The teddy bear, called Bear, is passed between their houses – meaning they stay in contact. 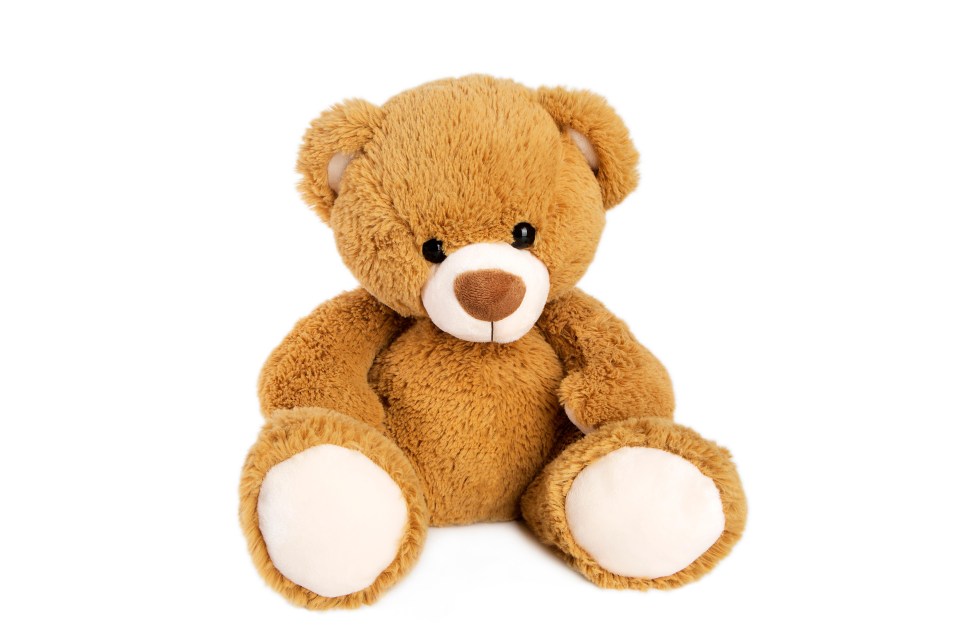 In a Mumsnet thread the woman said admitted it was “ludicrous”.

“A few months before we got together, DP [darling partner] had split with his ex, who he’d been with for over a decade,” she said.

“When DP moved in, over a year ago, his ex came to my house to collect Bear who was going ‘on holiday’ with her. DP hadn’t warned me this was happening, and I was just expecting her to drop some of DP’s stuff off.

“DP did the handing over but it was all unbearably awkward. DP hadn’t told her that he was moving in with me (we have known each other vaguely for years) so she couldn’t have been expecting the new girlfriend to be a witness to this nonsense.

My ex and I had matching otter cuddly toys with tags with a wee message. And we’d sometimes put them beside each other as a couple. But I’d never phone him up now and say that the otters need a date so can we meet?

She continued: “He didn’t tell her because he was hardly in touch with her and was (like a total coward) hoping someone else would tell her so he wouldn’t have to. Anyway, I thought that was the end of it and she would be too embarrassed to ask for Bear again.

“Today DP and I went out for a nice lunch together and, over the pudding, he mentioned, very awkwardly, that he was going out this evening… taking Bear, who is off on his Christmas holidays. He will drop Bear off with ex before meeting friends to play darts. He’ll be gone a couple of hours in all.”

The woman said she really did not believe he was cheating, but she thought it was weird – to which other people agreed.

One woman said: “I don’t even know where to begin with this one. Wtf.

“Why do they have a shared bear?

“In fact, no. Nothing would make this less weird. He needs to just give her the bear…”

Another added: “A grown man sharing custody of a teddy bear??? Tell him to give her the sodding bear and get his own if he seriously wants one.”

A third added: “You need to dump this loser and start dating grown ups.”

Another woman said: “My ex and I had matching otter cuddly toys with tags with a wee message. And we’d sometimes put them beside each other as a couple. But I’d never phone him up now and say that the otters need a date so can we meet?”

MOST READ IN FABULOUS

Previously, a mum was torn after finding out her friend who has three kids is gay… so should she make him tell his wife?

Need more Mumsnet problem solving? What would you tell this woman with a relative who quit their job and now wants to borrow £5k from them?

This mum wanted advice about getting pre-childbirth fake tan and eyelashes.

And the mums saw red when one user asked if only CHAVS put their babies in headbands.