Jim Bob and Michelle Duggar react to ‘Counting On’ cancellation

“Vanessa and I have experienced a loss we’d like to share. We recently discovered she was pregnant. This came about by surprise and really changed our perspective on life and our future,” Johnson wrote on Instagram Monday.

He continued, “We started to think about a future with our child. We both became really happy with the prospects and imaginations of sharing a life with them. Unfortunately, the only news I can give on them is that they will no longer be joining us. It breaks my heart.”

The post featured a series of photos, including a sonogram, a verification of Guerra’s positive pregnancy test from Sept. 2 and a sunset. 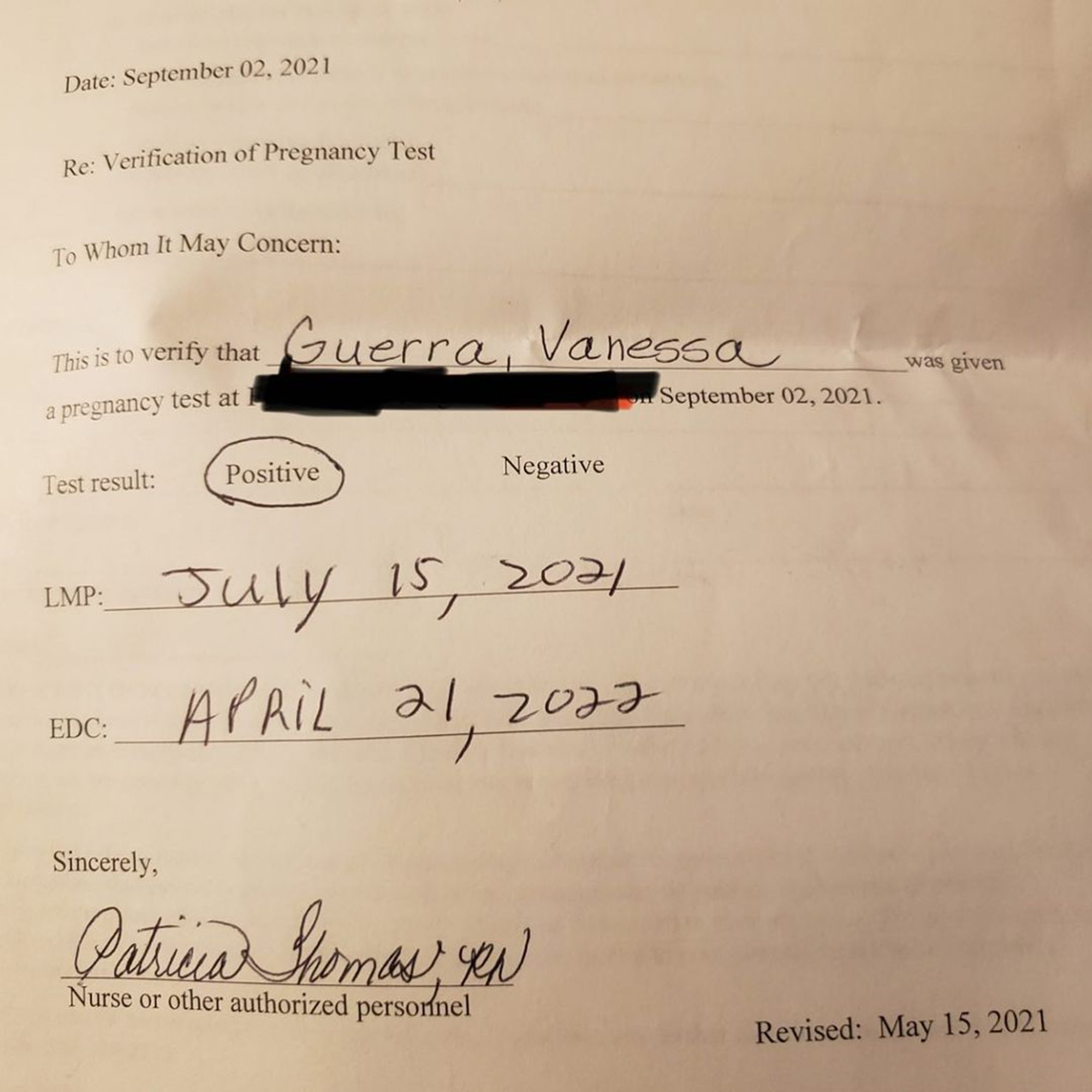 Johnson, 36, and Guerra, 31, dated for a month, got engaged in November 2020 and secretly eloped this April.

Johnson chimed in saying, “It was a chapel by the river [in Reno, Nev.]. It was very simple, very basic and private. My mom didn’t know.”

He further explained that he “wanted something just for Vanessa and I,” adding, “It was very important that I showed Vanessa that it was just for her and I.” 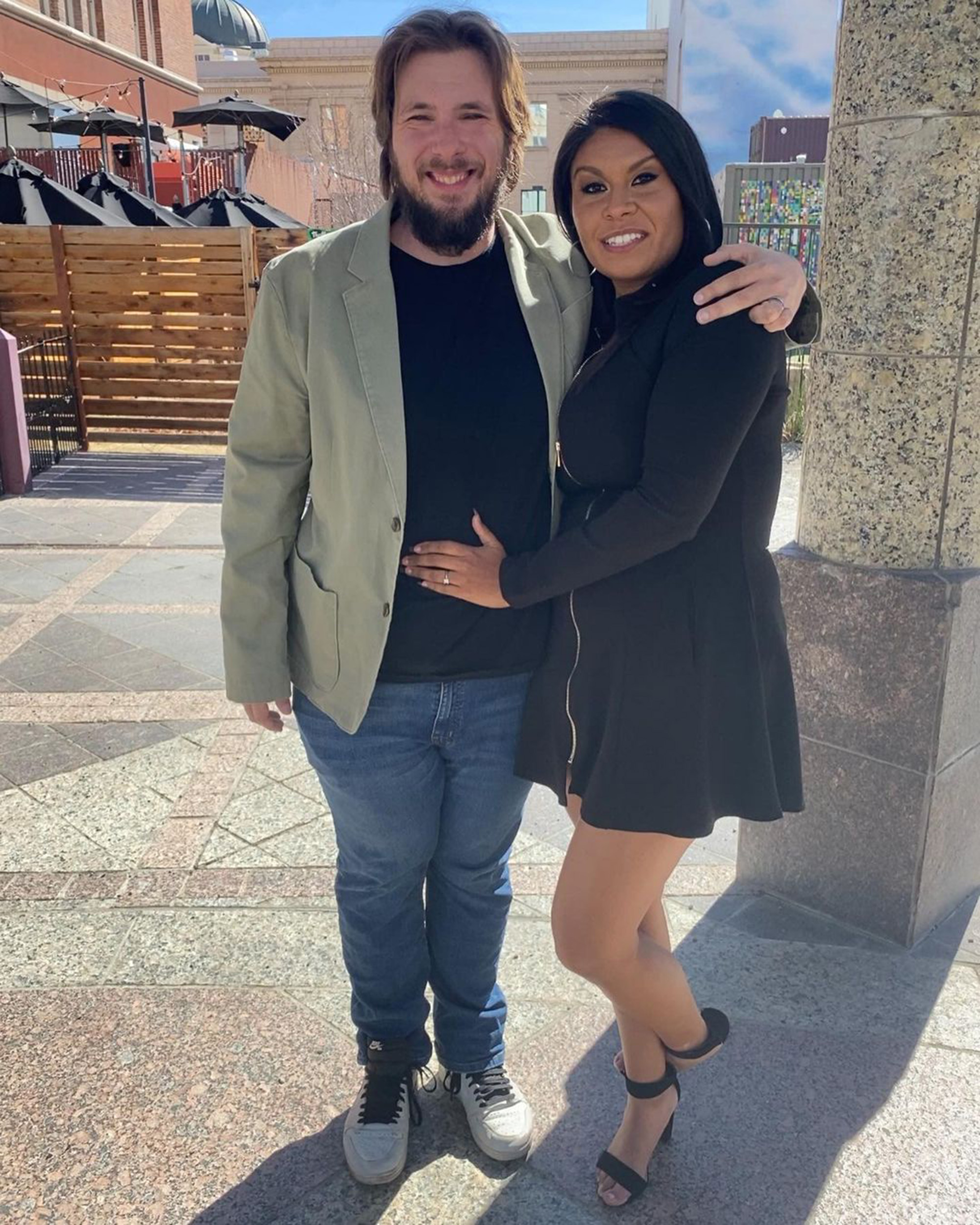 Johnson’s mom, Debbie Johnson, also found out about the marriage during the special. At first, she jokingly called her son an “a–hole,” but she eventually came to terms with the secret wedding.

“As long as they’re happy [and] they did what they want, I’m perfectly fine with it,” she said in the episode. “I went to his first wedding, and it didn’t end well. Maybe this is better. It shows how independent they are.”

Johnson was previously married to Larissa Dos Santos Lima, and Guerra was married to True Lamaun. Neither had kids with their ex-partners.