Christmas might be looking a little different this year, but it’s the perfect time to embrace new traditions, just like these beautiful rituals from around the world.

From hanging striped stockings above the fireplace and putting a penny in the Christmas pudding, to sharing an eggnog with your Nan on Boxing Day, every family has their own festive traditions that have carried across the generations.

But whatever your favourite Yuletide rituals, you can be sure that many of them originated in countries far and wide across the world. Did you know, for example, that the Christmas tree became popular in the 1840s after Prince Albert brought the German tradition back to Windsor Castle?

Even as we continue with our time-honoured traditions, Christmas is a great time to begin creating new memories, especially as we explore different options in the wake of the pandemic. And with festive customs ranging greatly around the globe, from making spider web decorations to eating Christmas dinner when the first star appears, there’s no shortage of inspiration.

So, if you’re curious about how other cultures mark the holiday season, or simply fancy adding something a little different to your annual celebrations, get inspired with these captivating Christmas traditions from around the world. 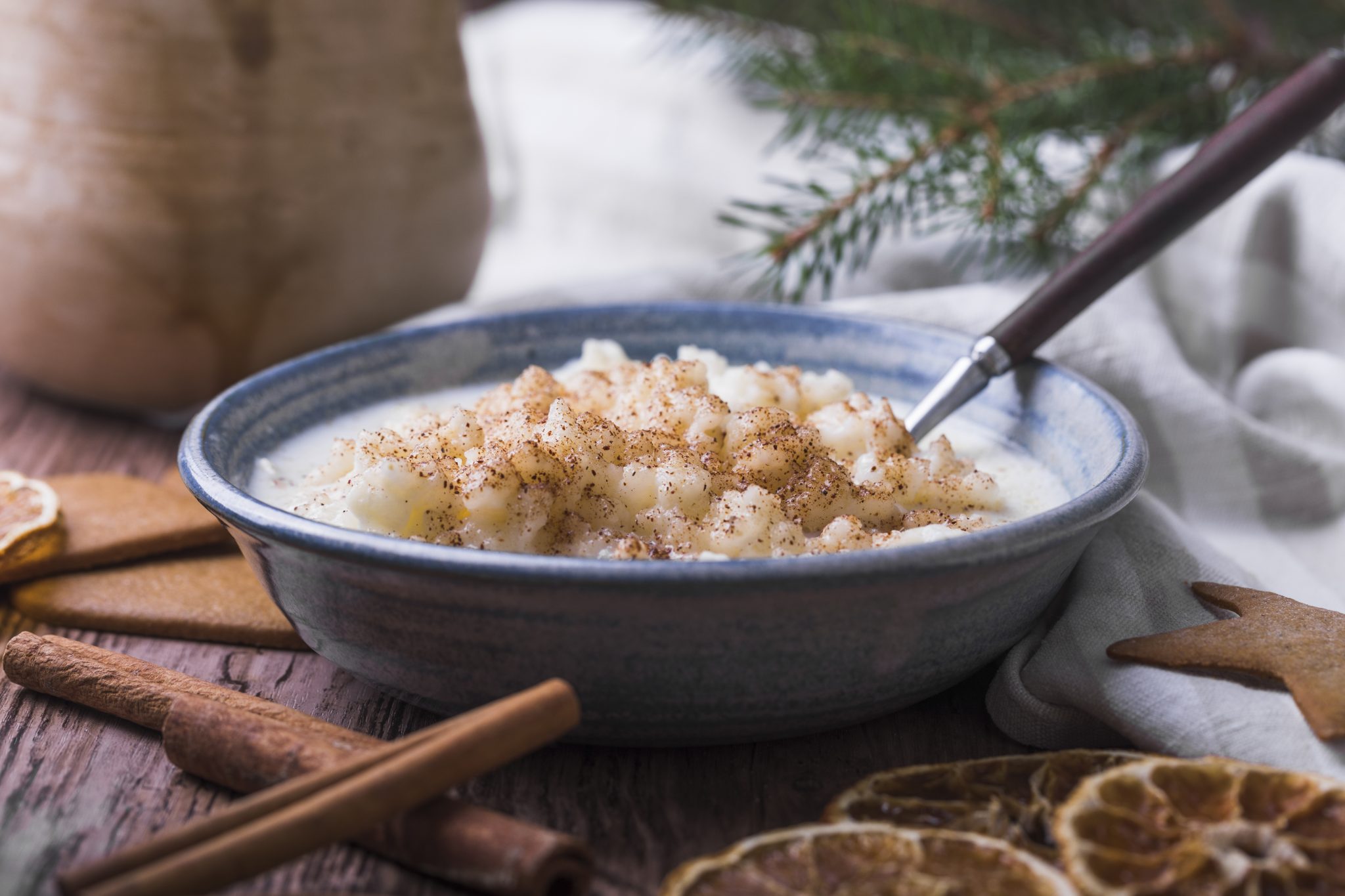 Hyvää joulua! In Finnish culture, Christmas Eve is a very special day. In the morning, families enjoy a rice porridge topped with cinnamon, milk or butter, after which the tree is decorated. At midday, the “peace of Christmas” is broadcast on TV and radio by the City Mayor of Turku. Come evening, after the day’s festivities, it’s also customary to cleanse the mind and body by warming up in the sauna.

Although Christmas Day is a quieter affair, Finnish people have several specific rituals that are observed every year. It’s traditional for people to go to cemeteries, where the graves of family members are illuminated with candles in hanging lanterns. For Christmas dinner, meanwhile, it’s common for people to serve a leg of pork with mashed potato baked in birch-bark boxes, while cured salmon and turkey are also popular.

Families have a little fun with their dessert, though. Traditionally, a blanched almond is hidden inside a baked rice pudding, topped with spiced plum jam. Whoever finds the almond inside the pudding wins the game, and will be lucky the following year.

Feliz Navidad! In Spain, the main Christmas meal is eaten before midnight mass on Christmas Eve. Alongside turkey, chicken and seafood, there is an array of delicious desserts, made with recipes that date back to the 16th century. These include mazapán, a chewy sweet treat made from sugar, eggs and almonds, polvorones, a crumbly shortbread made from flour, butter and sugar, and turrón, a confection made from honey, egg white, sugar, and toasted almonds.

In Catalonia, there is also an endearing pastime of making an adorable, present-bearing Christmas character called “Tió de Nadal”, which translates to “Christmas Log” in English. The smiling, hollow log on legs is a tradition that begins with the Feast of the Immaculate Conception on December 8, when the Tió de Nadal is bundled in warm blankets and given a few morsels of “food” to eat every night. Come Christmas Day, people tap the log with sticks and sing a special song so that it “gives out” nuts, dried fruits and sweets, which is where the log gained its other nickname, “Caga Tio” (the pooping log!) 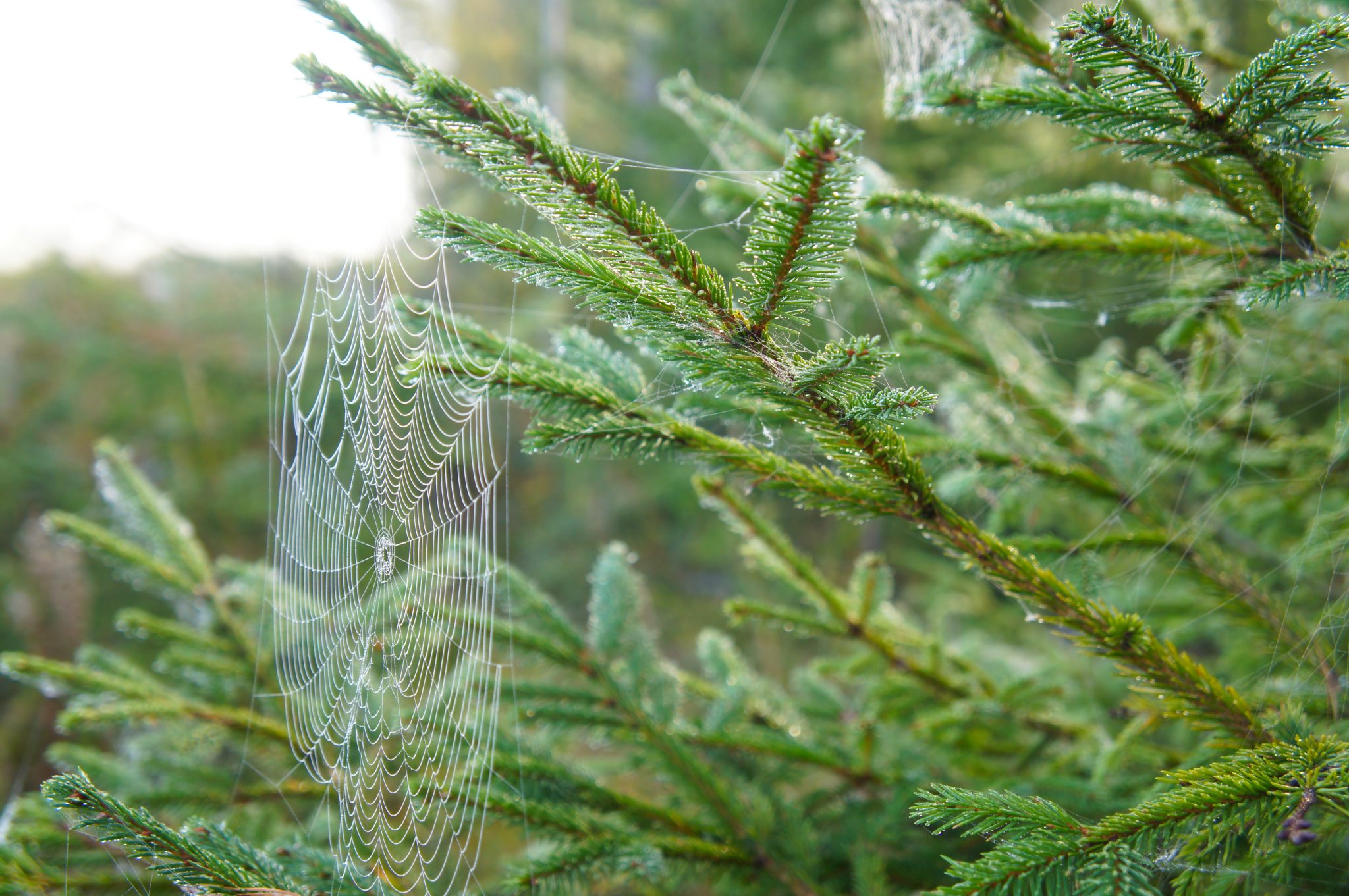 Веселого Різдва! In Ukraine, Christmas is celebrated on January 7, as orthodox Christians, who make up 49% of the population, follow the Julian calendar for their religious festivals. The main Christmas meal, “Sviata Vecheria”, is eaten on Christmas Eve, but not before the first star has been seen in the sky, which represents the journey of the Wise Men to find Jesus. The room where the Christmas meal is eaten usually has a Didukh decoration made from a sheaf of wheat, which symbolises people’s ancestors and allows them to be present in the activities.

The main dish, meanwhile, is called kutya, a sweet porridge made of cooked wheat and mixed with honey, ground poppy seeds and, occasionally, nuts. Some Ukrainian families even throw a spoonful at the ceiling; if it sticks, a good harvest is forecast in the new year.

The Ukrainian people also maintain a tradition of handmade decorations come Christmastime. In Western Ukraine, it’s common to hang spider web-shaped decorations on Christmas trees made from paper and silver wire, called pavuchky (“little spider”). But the pastime isn’t simply for beauty. The tradition is inspired by the Ukrainian folk stories of a poor family who couldn’t afford to decorate their Christmas tree. When the children go to sleep on Christmas eve, a spider covers the tree in glistening cobwebs, and when they awake in the morning, the webs have magically turned to gold and silver tinsel. Today, it remains a symbol of good luck to find a spider or spider web on your Christmas tree.

During the festive season, it is common for small gifts, known as Adventsgave or Kalendergav, to be given on each day of December on the run-up to Christmas. Finnish families will leave a sheaf of wheat out for the birds to eat, and rice porridge for the Nisse, mischievous domestic sprites who are believed to guard farm animals. In some parts of Norway, a candle will also be lit every night from Christmas Eve to New Year’s Day.

On December 23, families then celebrate “Little Christmas”. This is a time for decorating the Christmas tree, making a gingerbread house, or eating risengrynsgrøt; a hot rice pudding served with sugar, cinnamon and butter. If you find the hidden almond in the pudding, you’re given a pink or white marzipan pig.

A big part of a Norwegian Christmastime, of course, is the food. The main Christmas Eve meal is usually the ribbe, (pork or mutton ribs) surkal (white or red cabbage, cooked with caraway seeds and vinegar), lutefisk (cod cured in lye), pinnekjøtt (dry-cured ribs of lamb), boiled cod, ham roast and turkey. Many Norwegians also enjoy a juleøl, a malty Christmas beer, and gløgg, a warm spiced drink, as well as all manner of cakes, biscuits and cookies, such as pepperkake, and julekake, a special bread made with raisins, candied peel and cardamom.

At the beginning of the meal, families shares a religious wafer biscuit called an Oplatek, which everyone breaks a small piece from as it is passed around the table. According to tradition, an extra place is set at the table for a “Niespodziewany Gość”; an unexpected guest who is welcomed to dine with the family. This reminds Polish people of the true spirit of the festive season, and that no-one should be hungry or alone when there is food and company to share.