CHRISTMAS is nearly here which means chocolates galore and this year there's one big theme.

Orange flavoured chocolate treats are everywhere and shoppers are stocking up on the classic taste combo – from Cadbury's Twirls and chocolate fingers, to Terry's choc orange muffins and Cornettoice creams. 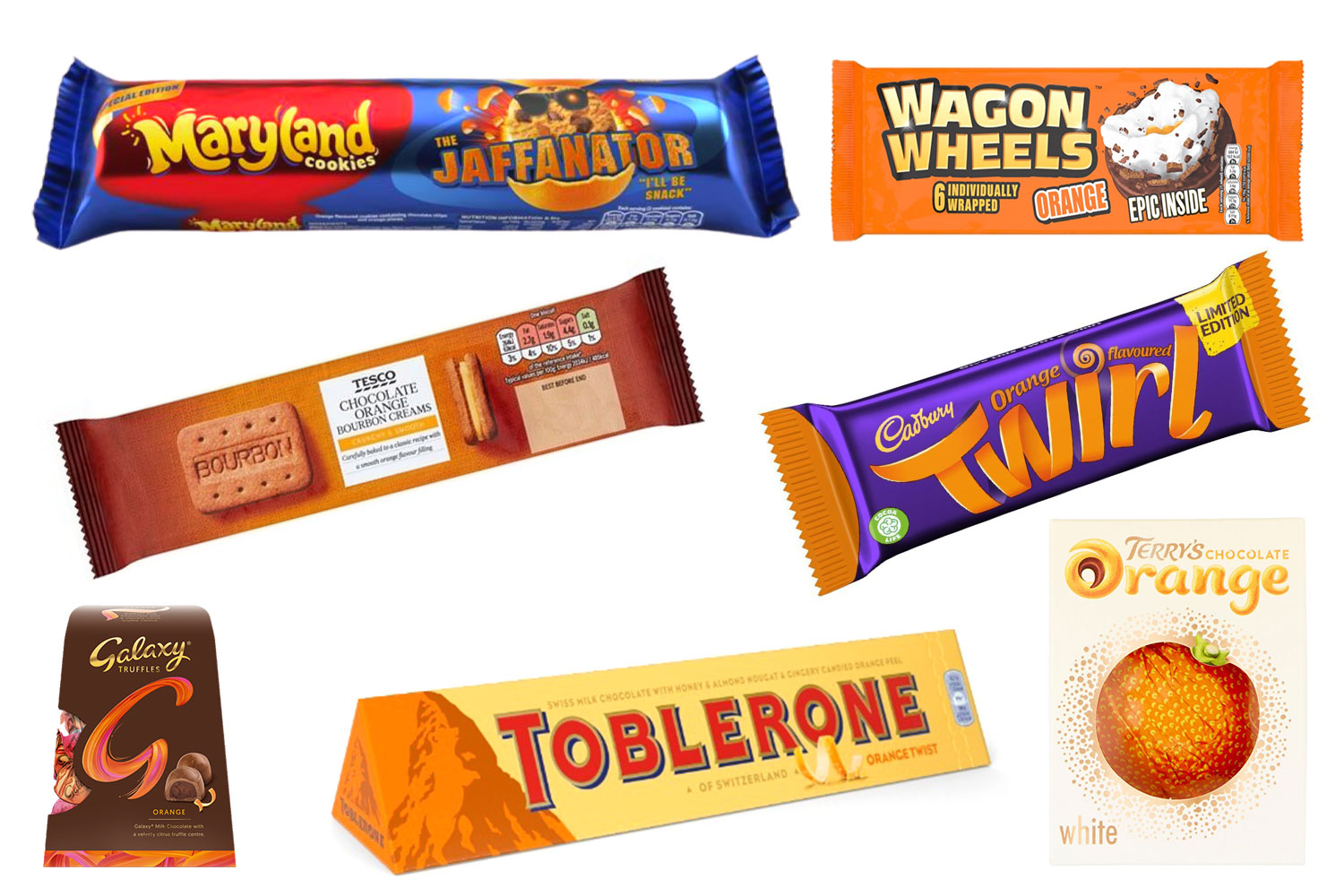 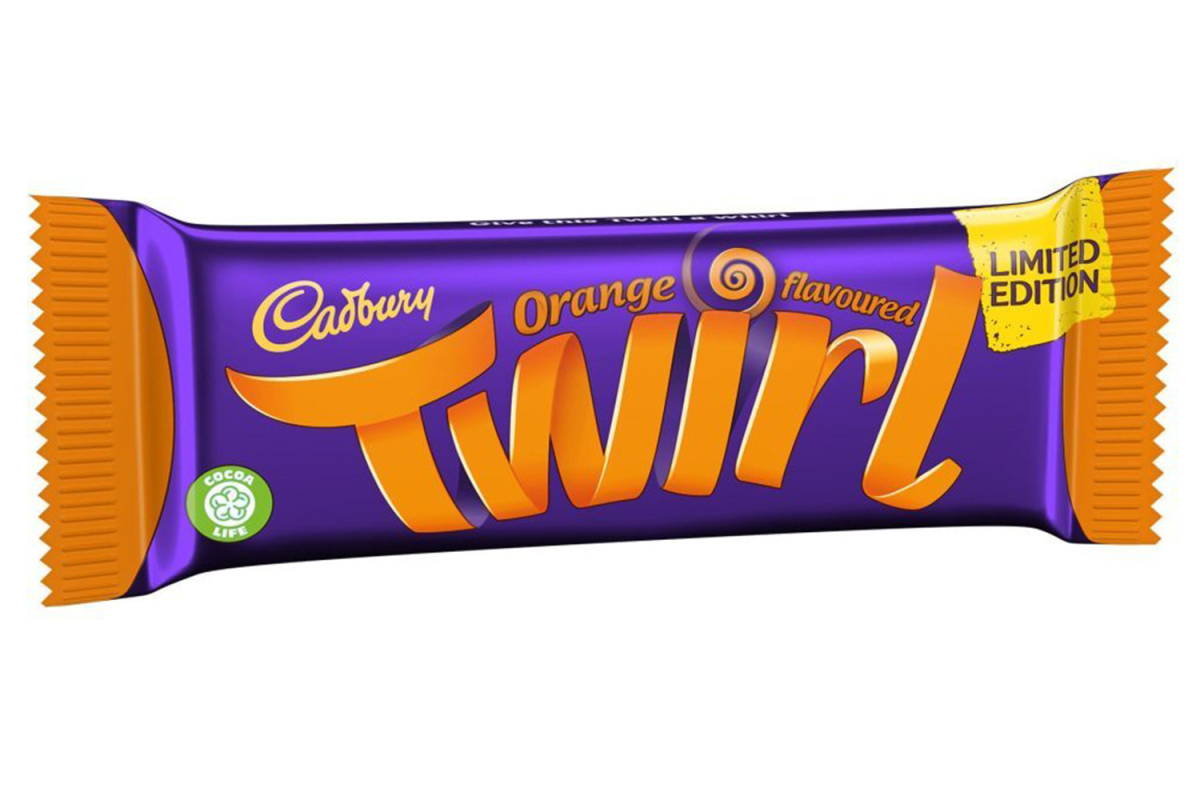 It's now returned this year and was so in demand you had to sign up to buy them online.

But the good news is the 69p bar is now more widely available and they have been seen on the shelves of Tesco. 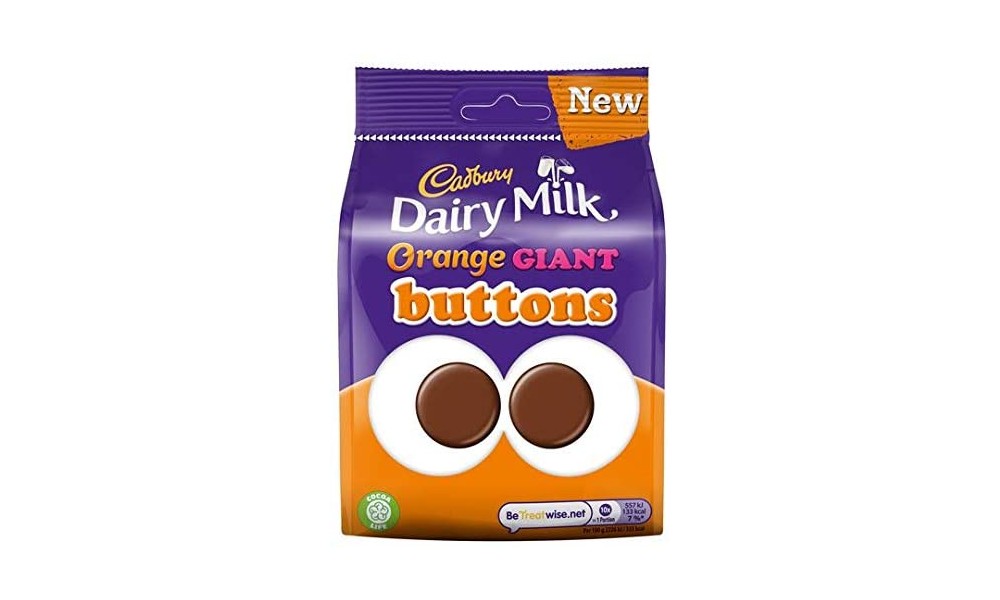 Is there anything Cadbury won't add orange to? Giant chocolate buttons have also been dosed with a touch of orange.

Shoppers say these sweet treats are "a must" for any chocolate orange fan and have been rated as "10 out of 10 delicious".

They were only available in Londis and Budgens stores but can now be bought in Tesco too. 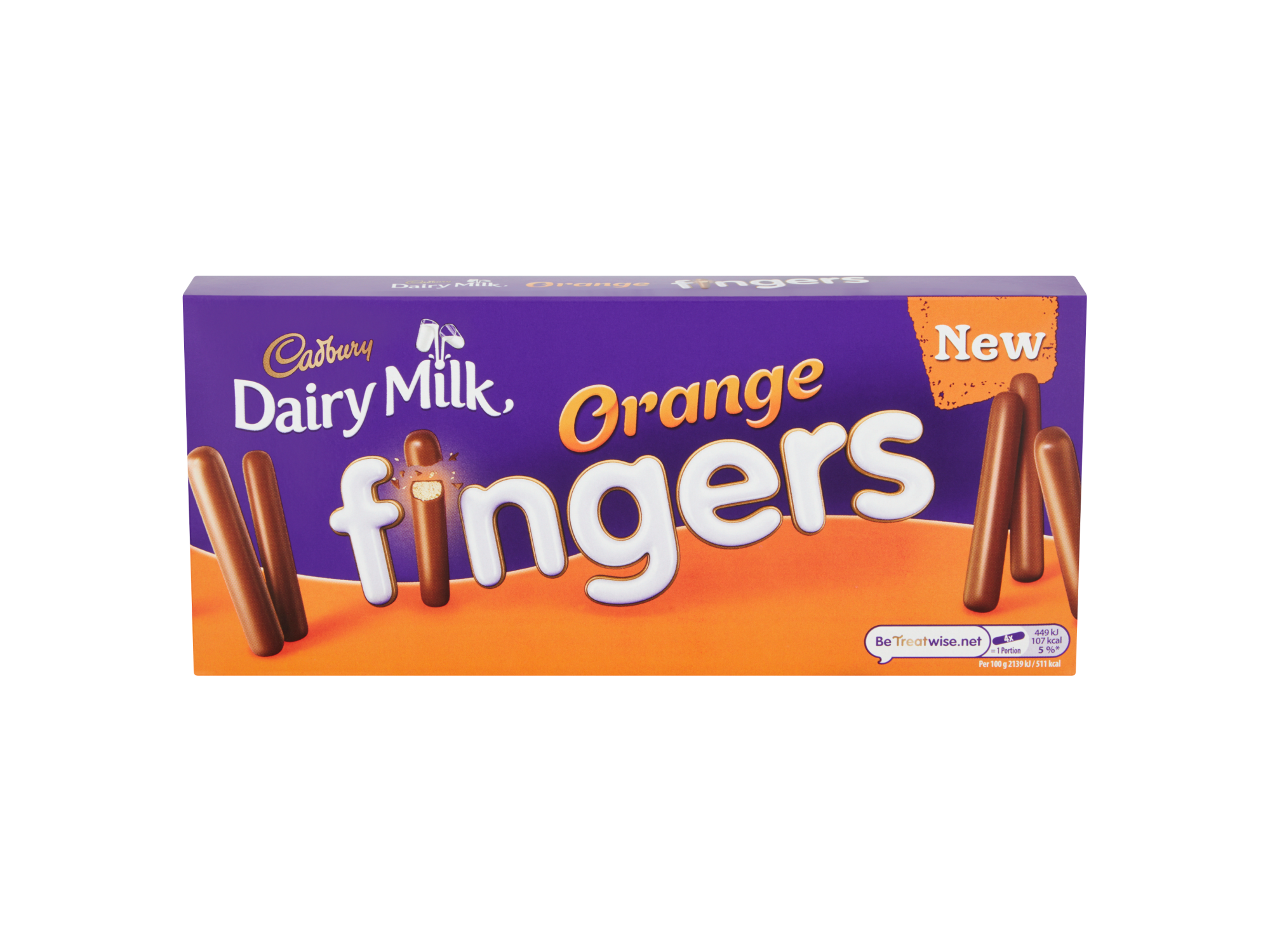 Fans of Cadbury's chocolate can also dive into its classic chocolate finger with a hint of orange.

The 114g biccies usually cost £1.55, a little pricier than the standard choc fingers, but that's worth it according to fans.

These are on sale at Londis, Budgens and Tesco too and you'll find them on offer for £1 until 20 October for Tesco customers who have a Clubcard.

The Swiss milk chocolate bar still contains the honey and almond nougat it's known for, but now also has a taste of candied orange peel and ginger.

Toblerone's are often associated with the airport but you can pick up the Toblerone Orange Twist at Tesco. 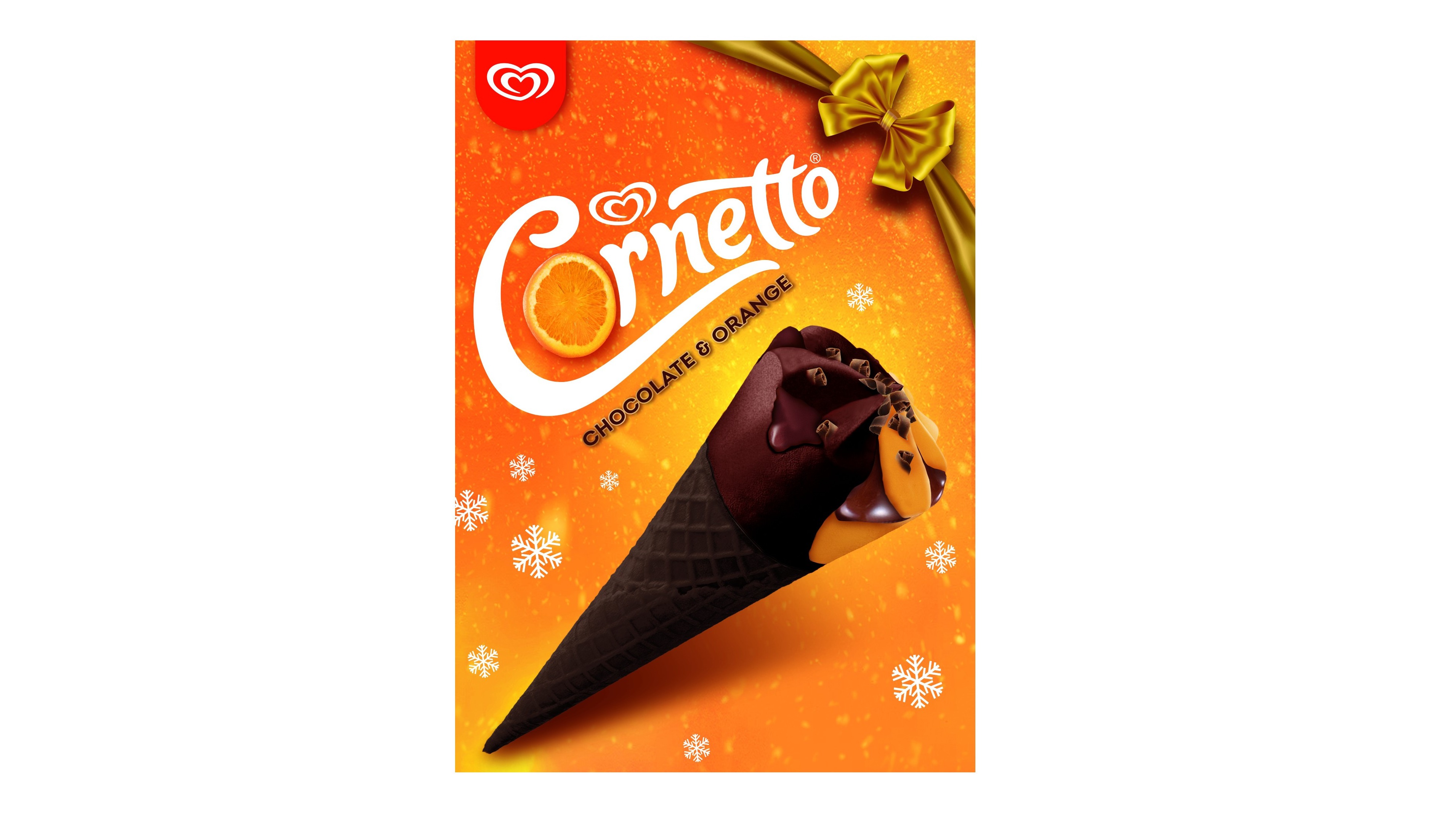 Even ice cream is getting the orange treatment this season.

The orange Cornetto is only available for a limited time and costs £3 for a pack of 4 at supermarkets, including Morrisons, Tesco, Sainsbury’s, and Asda. 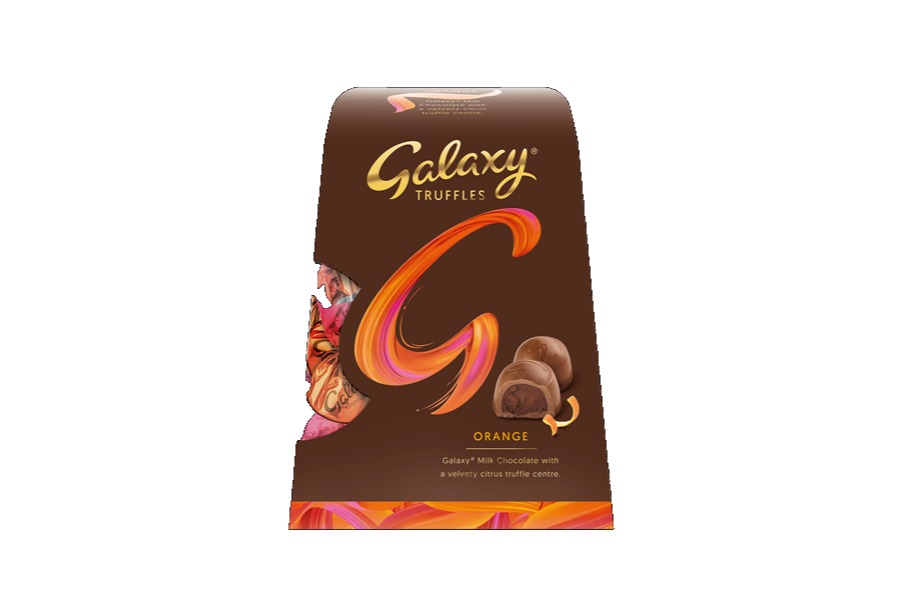 Just when you thought Galaxy's truffles couldn't get any better they add some fruity flavouring too.

Described as "totes amazeballs" by one happy customer, these sweet treats have a citrus truffle centre. 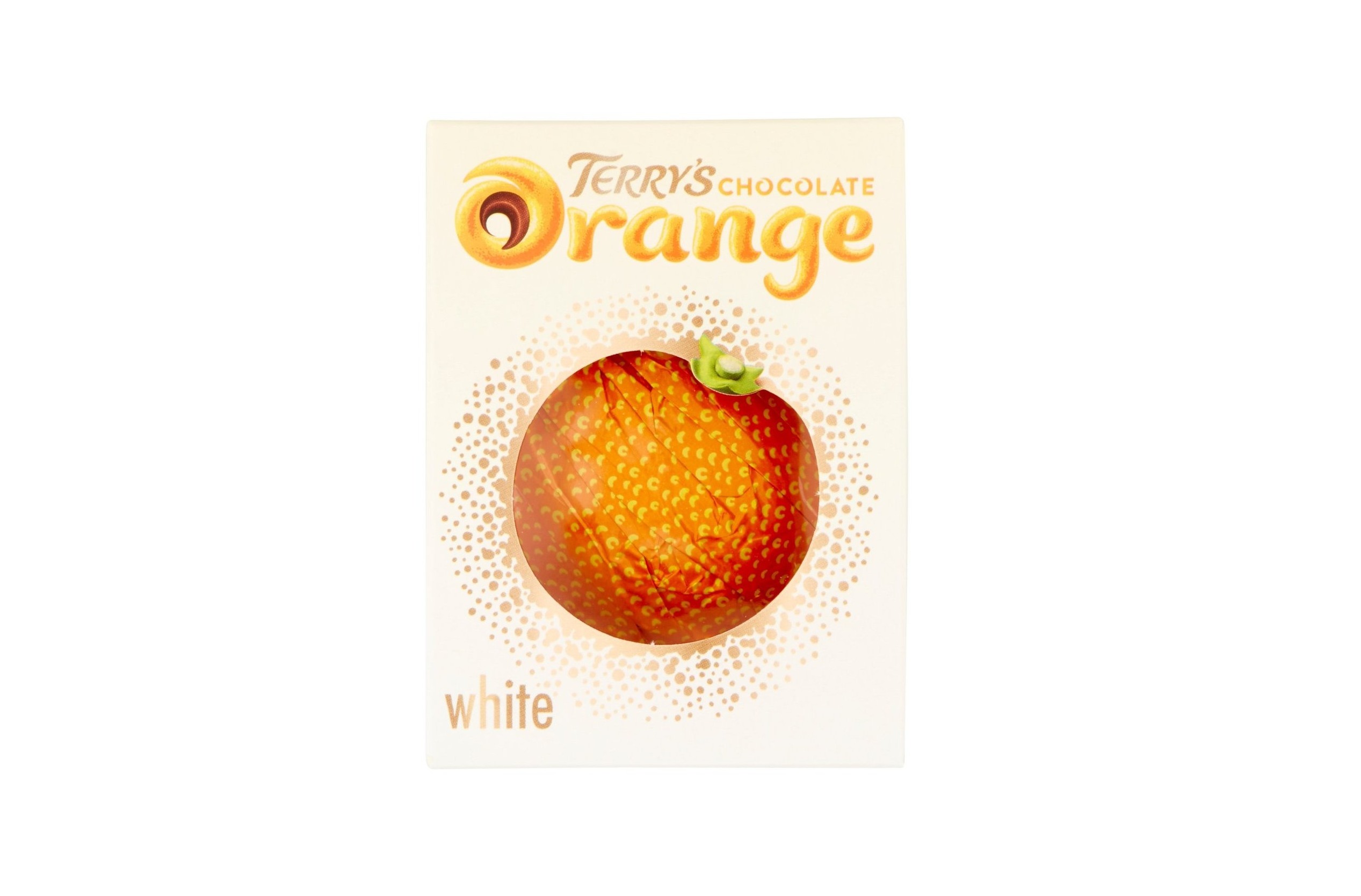 When it comes to the original and best, you just can't beat a Terry's chocolate orange.

And even this classic comes with a twist this year as Terry's has brought back the white chocolate version.

The treat first went viral in 2018 and the hype is very real for its return this year. 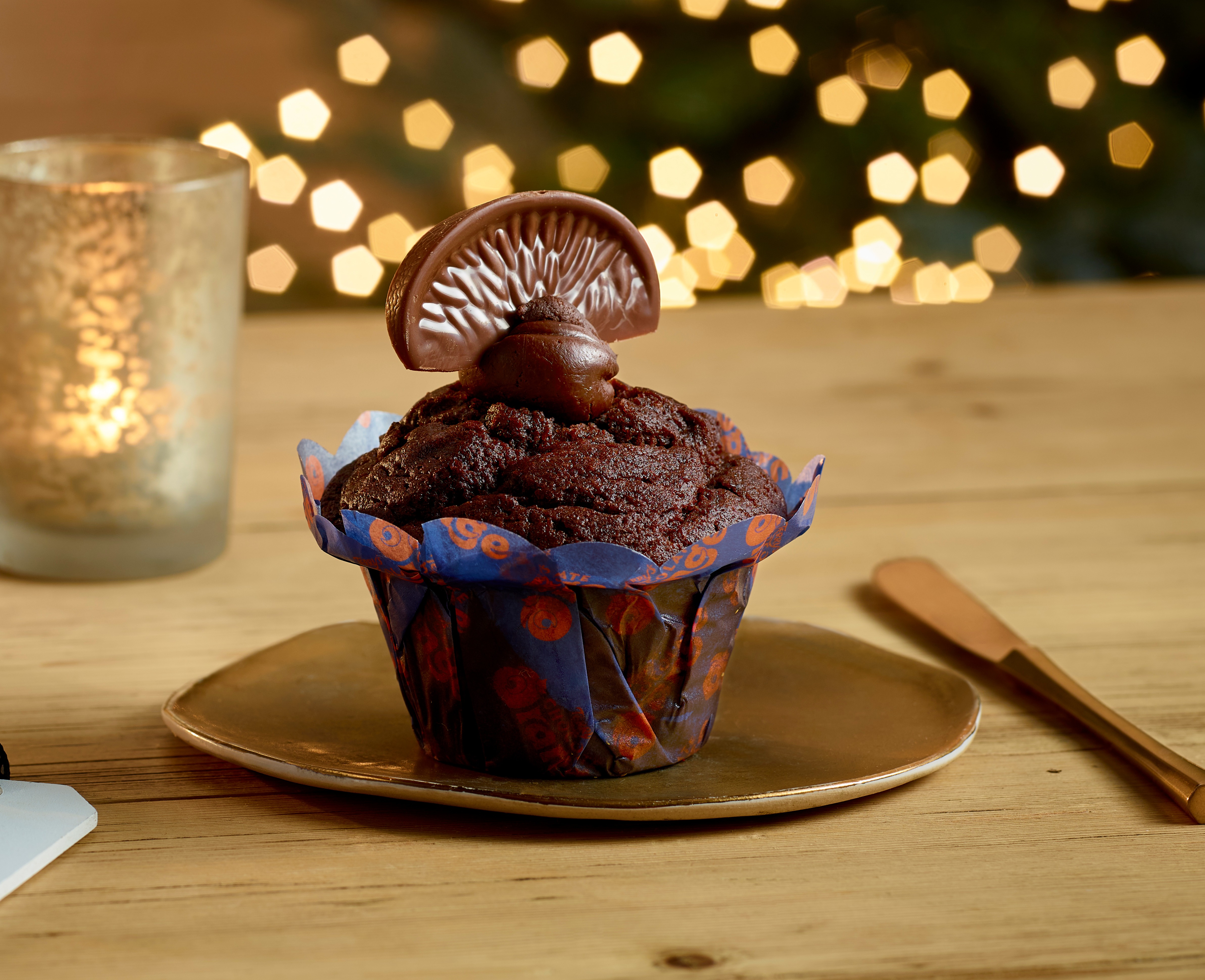 Also putting a new take on the classic choc orange is Costa – it's bringing back its Terry's choc orange muffin for this year's Christmas menu. 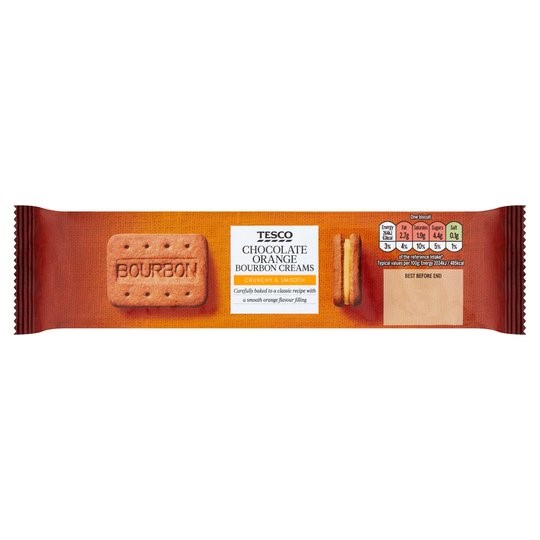 Who doesn't love a bourbon with a cuppa tea?

Tesco has switched up the nation's ninth favourite biscuit adding an orange flavour to the usual chocolate filling.

The 150g pack of biscuits costs just 40p but Tesco tells us the biscuit is very popular – you'll have to search the shelves in your local store because they have sold out online.

This childhood lunchbox fave is rolling with the times.

Wagon wheels now come in an orange flavour combining the marshmallow insides and biscuit casing with the new tangy orange centre instead of the the usual jam.

You can find a six pack of the treats on sale at Tesco for 89p.

The orange love has spread to Maryland cookies too.

You get the classic choc chip cookie but with the addition of pieces of chewy tangy orange too.

They are on sale at Sainsbury's, Lidl and Home Bargains costing £1.30 but only until 7 November, so get in quick – we couldn't find theme anywhere online.

Chocoholics can now spend the night in a Terry's Chocolate Orange-themed room – complete with unlimited free chocolate inside.

Lindt Lindor has launched its first sharing tin of chocolates for Christmas 2020 with six different flavours inside.