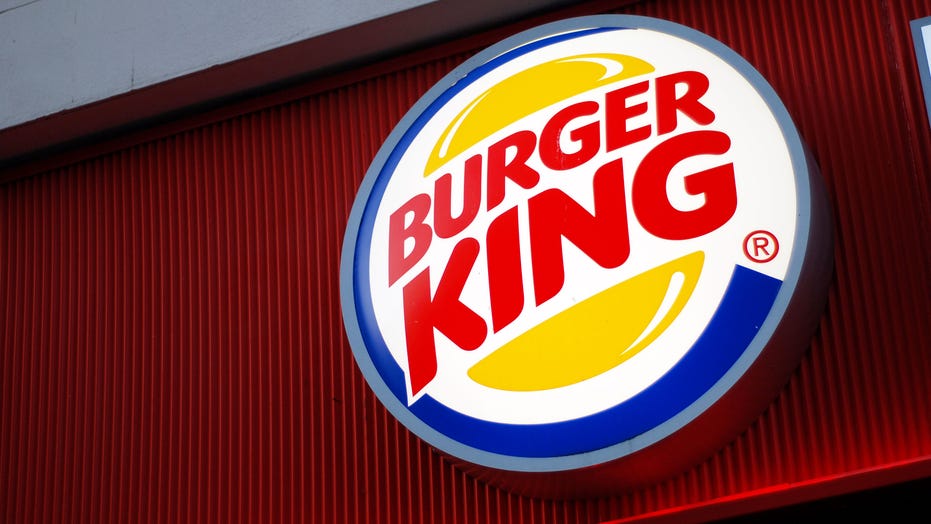 Even customers are seemingly fighting over face masks.

Footage recently filmed at a Burger King shows a customer confronting another customer who appeared to be arguing with an employee behind the counter. According to the person who filmed the incident, the argument was sparked over the restaurant’s face mask policy.

The footage was uploaded to TikTok (warning, this link contains explicit language) by Barbara Jean Delacruz. The post’s description says that the other customer was arguing with the worker about having to wear a mask. It says, “He told her (the employee) you don’t tell a citizen to wear a mask!” 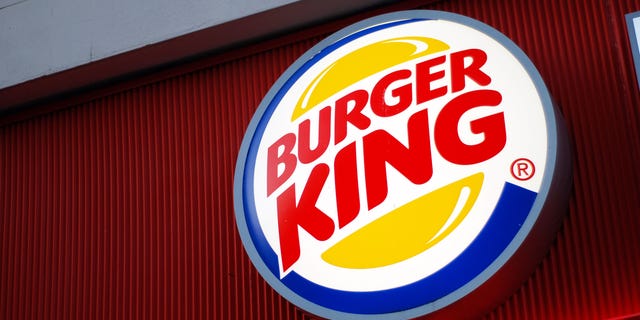 The maskless customer reportedly told the woman behind the counter she cannot tell a citizen to wear a mask.
(iStock)

In the footage, a man can be seen arguing with a woman behind the counter of the Burger King, but it is not clear what either is saying. He is not wearing a mask, however. The worker behind the counter seems to refuse to serve the man his food and walks away, appearing to be angry.

At this point, the woman filming the incident says, “It has nothing to do with her citizenship, a——.”

Since the footage was uploaded, it has been viewed over 1.4 million times. The incident occurred on Thursday at a Burger King in San Diego, the Daily Dot reports.

This is just the latest story of face masks causing disputes at restaurants.

Fox News previously reported that a server in Pennsylvania was surprised to receive a nasty note about face masks in lieu of a tip from a customer who came in for a few beers last weekend.

Jamie Ledwith works at John Henry's Pub in Ardmore, an establishment that reminds customers to wear the mandatory PPE with a large sign near the entry that reads, “Stop here, put on your mask.”

According to Ledwith, two customers came in without masks and she had to remind them about the restaurant’s policy. Later, when the duo paid the bill, instead of leaving a tip, they just wrote the word “mask” on the tip line.