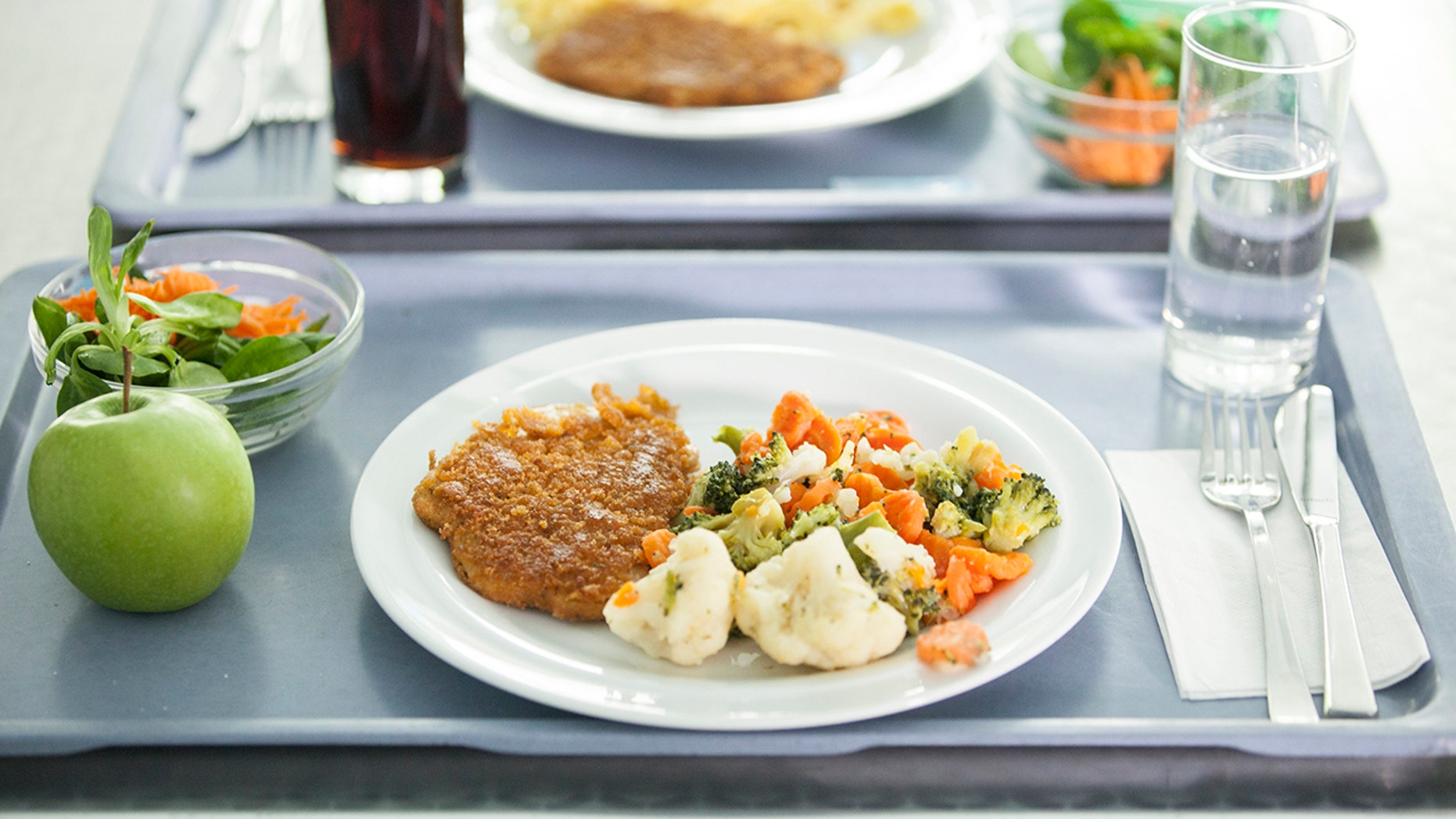 A pop-up restaurant in Japan was dishing up famous inmate’s last meals (not pictured) for two weeks.
(iStock)

A pop-up restaurant in Tokyo, Japan launched a menu of morbid meals for a limited time.

The pop-up, which runs until October 28, is part of a larger art installation by Chim↑Pom art collective, Insider reports. The exhibit features works of art by Austrian avant-garde artist Hermann Nitsch and performances by local artists, the publication reports.

Though the first restaurant for last meals was only open for two weeks, it received positive reviews from those who went.