The heart-shaped nugget trays were announced on Friday, Jan. 17 ahead of the coming holiday. Available as of Monday, Jan. 20, these will be sold through Saturday, Feb. 29, so you can even grab one as a late Valentine’s Day present. Since these nugget trays are only available while supplies last, though, I’d suggest ordering one sooner rather than later in case they run out.

IMHO, the star of the show is definitely the 30-count Chick-fil-A Nuggets tray, but you order a 10-count of Chick-n-Minis or a 6-count tray of Chocolate Chunk Cookies in the same love-themed packaging. Chick-fil-A’s special heart-shaped trays don’t come at any extra cost for the packaging. Prices vary by location, but a 30-count order of nuggets starts at $12.69, the 10-count Chick-n-Minis tray starts at $8.45, and the 6-count tray of Chocolate Chunk Cookies is as low as $6.99. 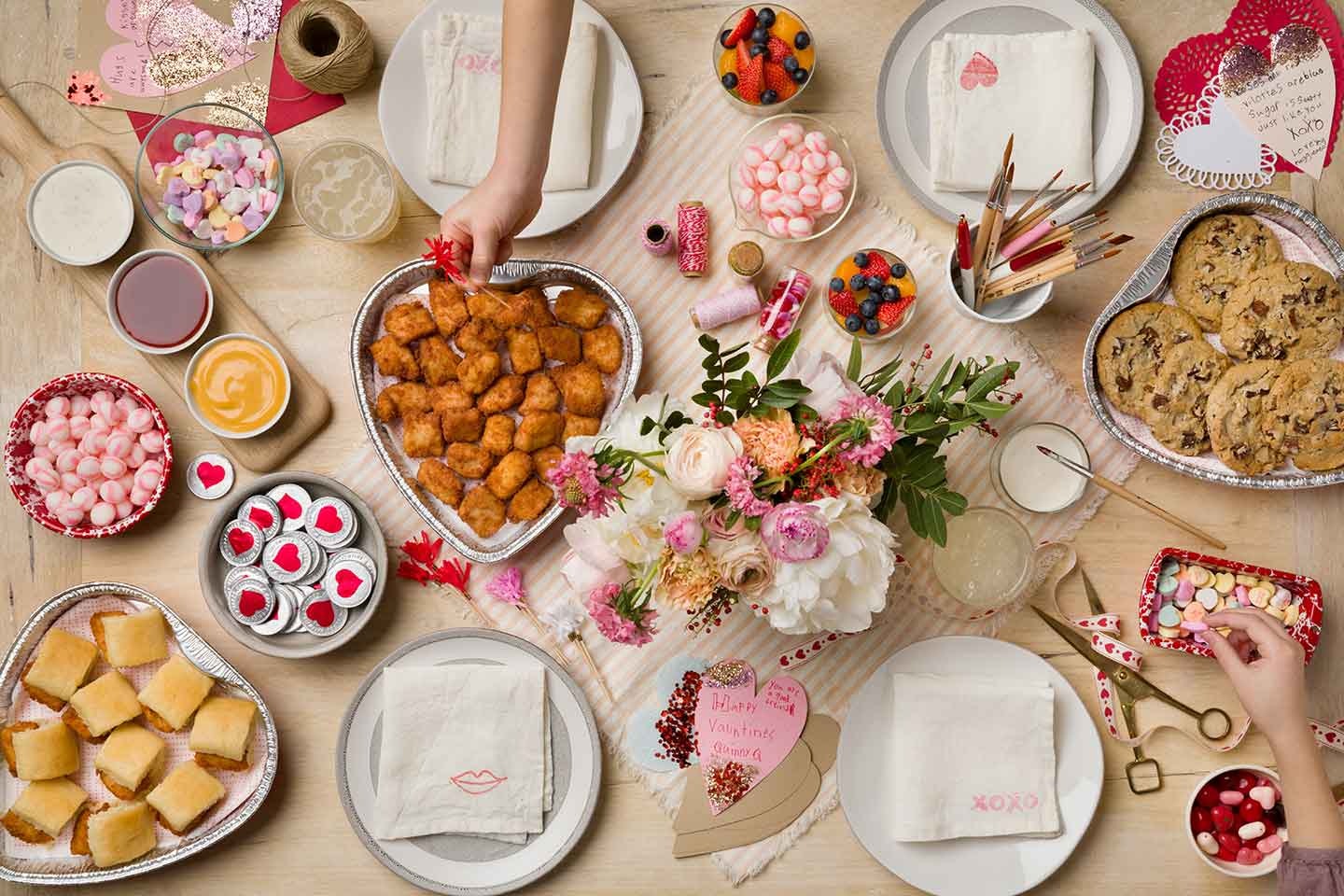 In the lead up to February, Chick-fil-A has a free 8-count nuggets deal. Chick-fil-A started this promo on Monday, Jan. 13, but you have through Friday, Jan. 31 to get your free order. Just log onto your Chick-fil-A One account on the Chick-fil-A app, then you’ll find the free nuggets offer under the rewards section. If you don’t have the Chick-fil-A app, you can download it for iOS or Android for free and create your account. The offer is redeemable for dine-in, drive-thru, and mobile orders.

Don’t forget to snatch up the chance to get a free order of nuggets before it’s too late. And get ready to take advantage of the cutest heart-shaped nugget trays from Chick-fil-A for Valentine’s Day. Without any extra cost, the trays are a budget-friendly, delicious way to share the love.