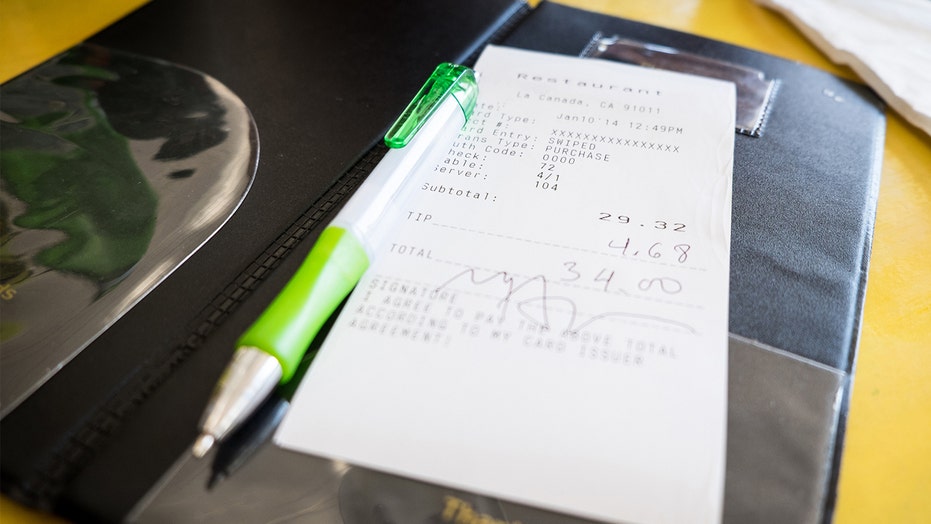 A Washington restaurant that has been struggling to survive during the coronavirus pandemic was given a little boost last week.

According to a photograph obtained by the station, the generous tip was on a $27 meal, with a note that said "Merry X-mas!"

TEXAS SERVER SHOCKED WITH $1,100 TIP BEFORE CHRISTMAS, PLANS TO PAY IT FORWARD

Restaurant owner Mark Mahan told KING-TV on Tuesday that the tip went to his wife and they decided to split it with the rest of the staff.

"As I thought about it, I thought, ‘You know what? Everybody is going to get some of this,'" he said.

"I’m going to start passing out money to the guy that is in the kitchen now," Mahan added. "All my coworkers."

El Toreador is still at the same location and using the same recipes as when it first opened 40 years ago by Mahan’s mother, the television station reported. 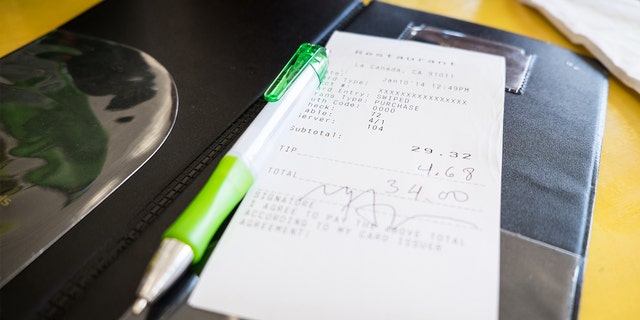 Though the restaurant has survived the coronavirus pandemic so far, it is struggling to make ends meet on takeout alone — El Toreador doesn’t have outdoor dining options.

"We haven’t taken a profit since March," Mahan said.

"It’s a marathon, definitely not a sprint," he added. "This is going to be going on for a while."

However, the $1,000 tip will make a big difference to the staff.

"His act of kindness is going to go a long way, because who’s not going to smile about getting $50 to $100 dollars," Mahan said of the customer who left the tip.