One of the many perks of being president of the United States is that you have an entire White House kitchen staff dedicated to creating whatever meal you happen to be in the mood for. For example, Founding Father John Adams famously loved hard cider, President Taft was partial to good old steak and potatoes, while FDR indulged in everyone’s favorite comfort food, grilled cheese (via Business Insider). In modern day America, most of us are aware of President Trump’s fondness for fast food, particularly if it comes from McDonald’s. But what you may not know is just how much that fondness has affected the White House’s menu.

According to food blog Eater, President Trump has had the highly skilled chefs in the White House kitchen, who could in theory prepare just about any five-star dish he’d like, recreate McDonald’s fast-food fare, specifically, his favorite lunch and dinner option: the Quarter Pounder with cheese (sans pickles, with extra ketchup).

Other odd requests President Trump makes of his chefs

But can the White House kitchen staff, with their high-end ingredients and training, really create a burger that will taste as… well… cheap as a McDonald’s Quarter Pounder? Apparently not. In an interview with Politico in 2017, President Trump’s former bodyguard Keith Schiller admitted that on the occasions when his own kitchen failed to satisfy his craving, the commander in chief would send Schiller out on what he called “stealth fast food runs” to pick up an Egg McMuffin for breakfast or a Quarter Pounder with cheese and a large order of fries at other times of the day. His Mickey D’s order also included a fried apple pie for dessert.

When he wasn’t ordering burgers, President Trump was still partial to red meat and would frequently ask the White House kitchen staff to cook him a steak, well-done, with ketchup. Now, everyone likes their steak cooked differently, but steak experts would cringe at cooking an expensive piece of meat so long that it’s well-done, and ketchup? The food critics at Grub Street said of Trump’s aged New York Strip dinner served well-done with ketchup, “Ketchup on a burnt $54 steak is a travesty.” 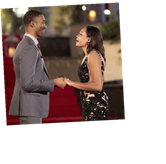 The Bachelor Recap: Who Are the New Suitors? 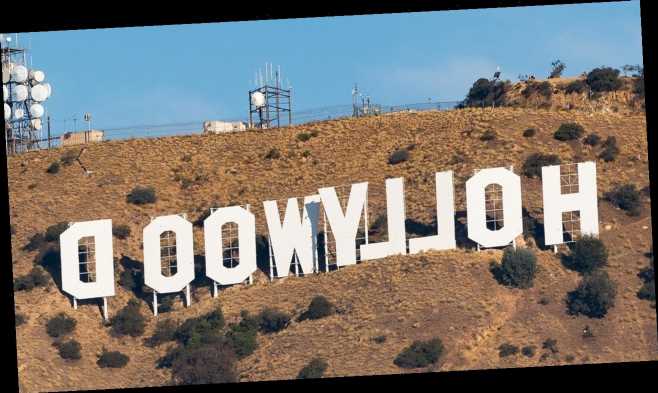