A few years ago, in honor of her 27th birthday, Lorelei Bandrovschi asked 27 people in her life to present her with challenges that would help her grow. One of her friends dared her to take a month off from drinking. “I kind of expected it to be a restriction, and discovered it to be this revelation,” says Bandrovschi. “I started liking it better than drinking. And even today, I’m someone who goes out without drinking more often than not.”

Along the way, she also noticed a few downsides though—sometimes friends acted uncomfortable drinking in front of her, for example. “There is a fundamental belief that the bar industry is built on alcohol and, on a deeper level, there’s a belief that being social is built on alcohol, that you have to have that social lubrication,” Bandrovschi says.

Beverage director Courtney Rose faced a similar problem when she decided to take a break from drinking after she realized “it just wasn’t really working in my life anymore.” She went about two years without alcohol, besides tasting and spitting when she needed to sample drinks for her job.

‘I basically had to create the nightlife that I was hungering for,’ says Bandovschi.

In October 2018, she launched Listen Bar—an alcohol-free bar—as a five-day proof-of-concept in an empty space in Brooklyn.

The Wall Street Journal featured the bar before it had even opened its doors, and lots more press followed. Now Listen Bar pops up once a month and has plans for a full-time brick-and-mortar. Their campaign to crowdfund their first permanent space brought in literally double their financial goal. (Bandrovschi has a timeline in mind, but wants to keep it to herself for now.)

Rose also developed her own creative solution: crafting mocktails that are, well, not your Boomer’s Shirley temples. Rose says when she first began working in the craft cocktail world, many of the non-alcoholic drinks she was mixing were of the “virgin margarita” or “fruity” variety. “At the end of the day, it was reminiscent of a lemonade or a limeade or something very classically expected,” she says. These days, she’s playing with “nonalcoholic spirits and thinking about doing in-house infusions and shrubs.”

She’s currently developing a robust mocktail menu, which will be served alongside 14 cocktails, for the soon-to-open Los Angeles restaurant, Gigi’s. “I feel really strongly about being able to drink mocktails in place of cocktails and not feel like you’re missing out on the experience or the ritual that comes with drinking,” she says.

Alcohol-Free Spirits Are On The Rise 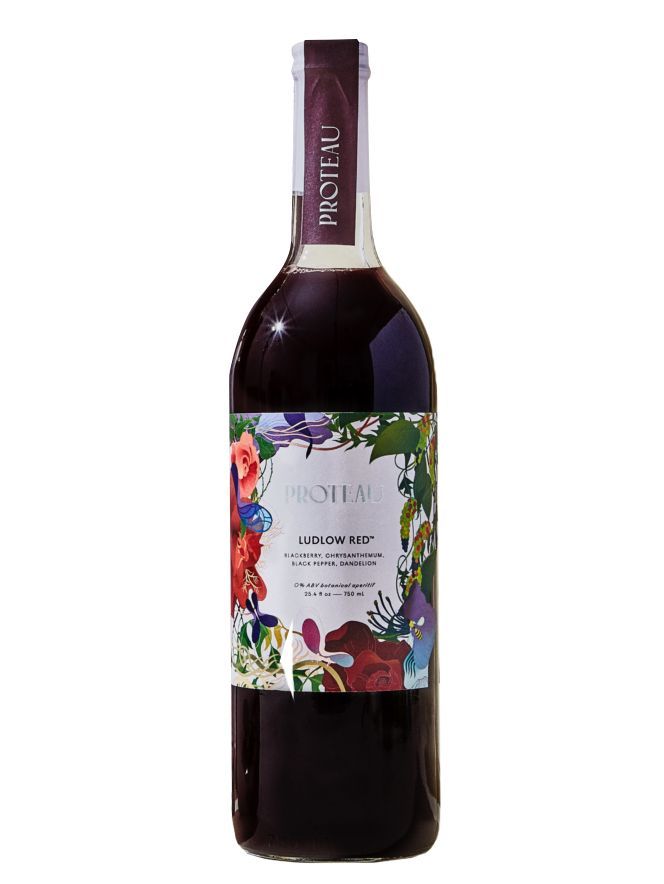 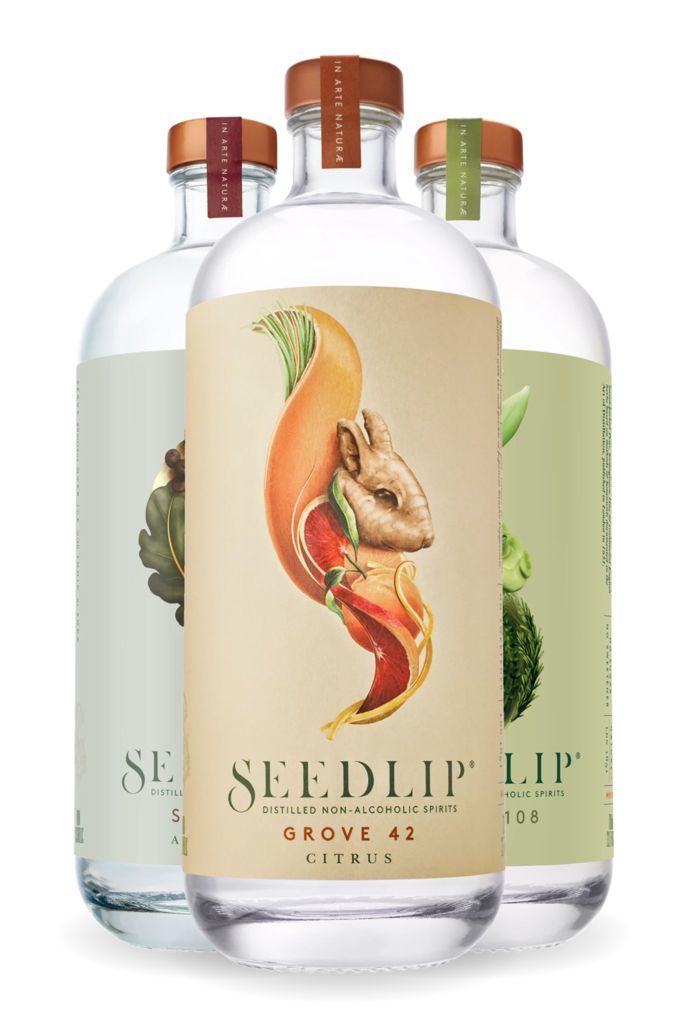 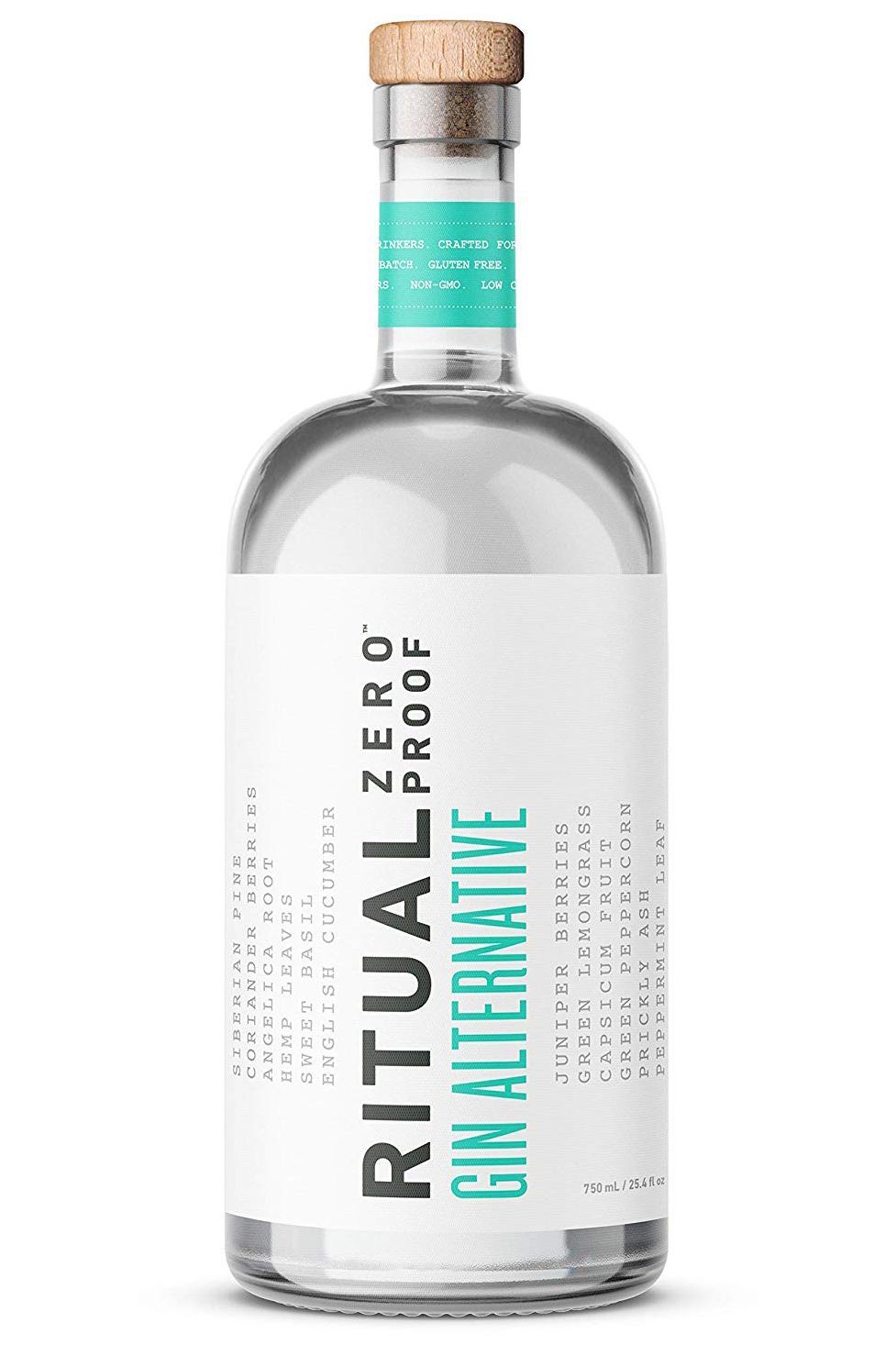 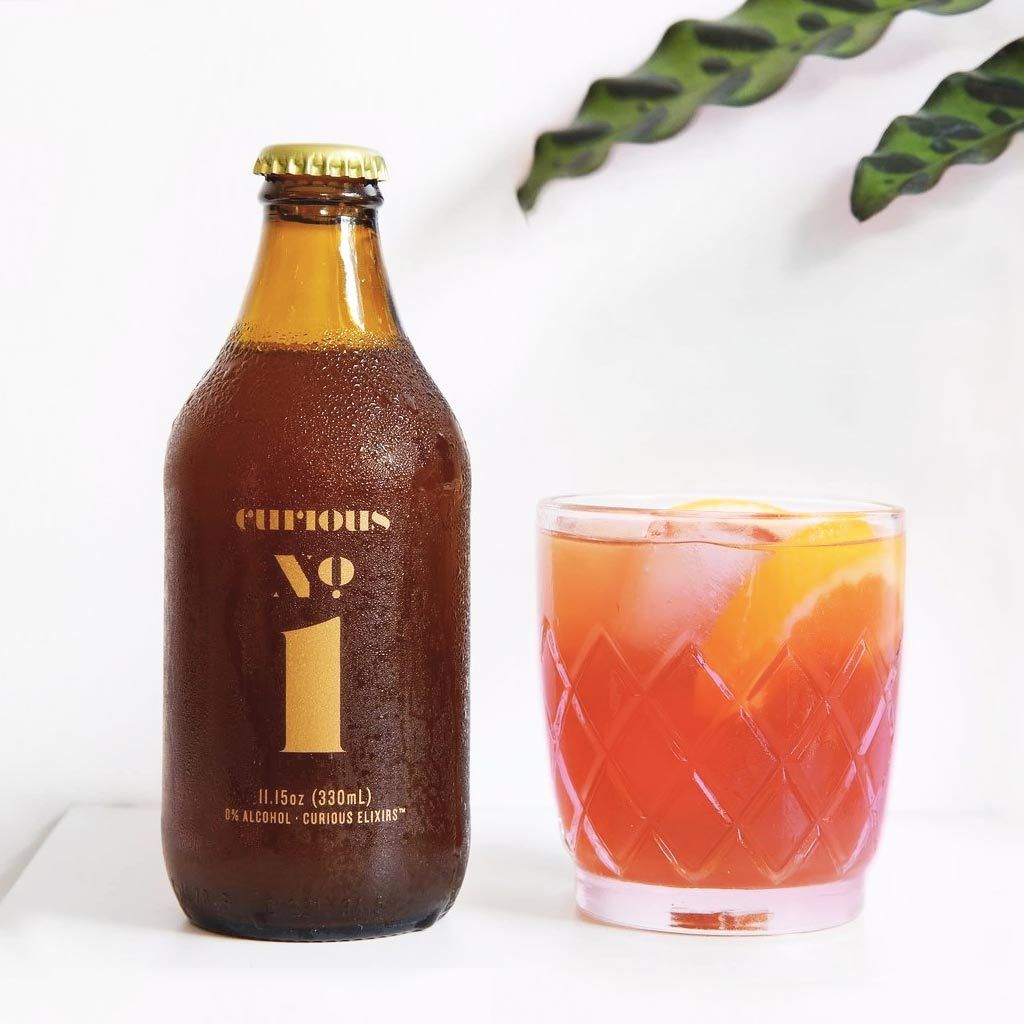 Sober customers aren’t the only people she hopes will be drinking mocktails.

“We’ll really be coaching our staff that it’s not just for pregnant women or people who have a problem with alcohol now,” says Rose. “It’s for people who are taking a day off, or taking a week off or a month off, or they have a night ahead of them and they don’t want to have one too many at dinner.” 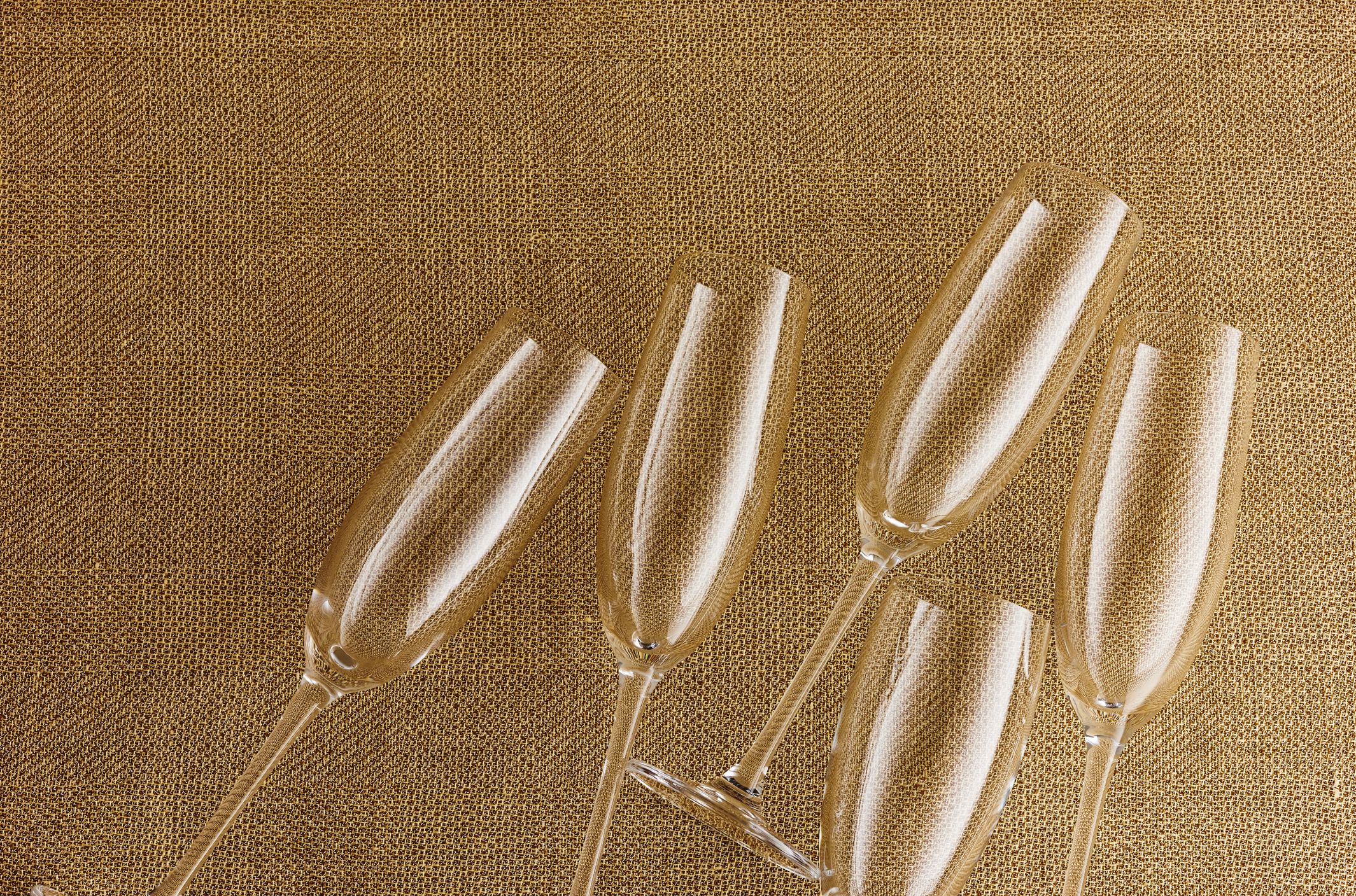 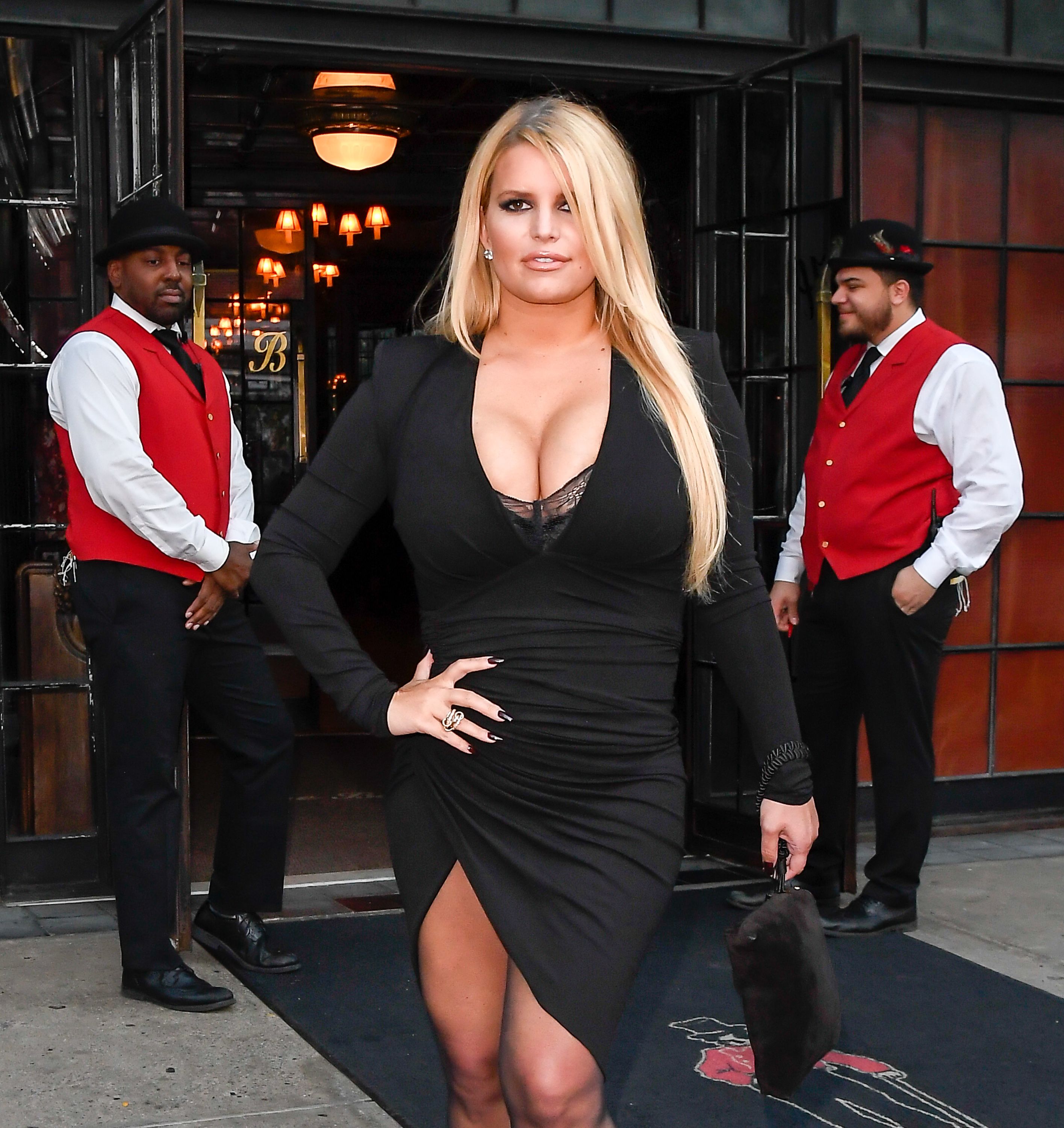 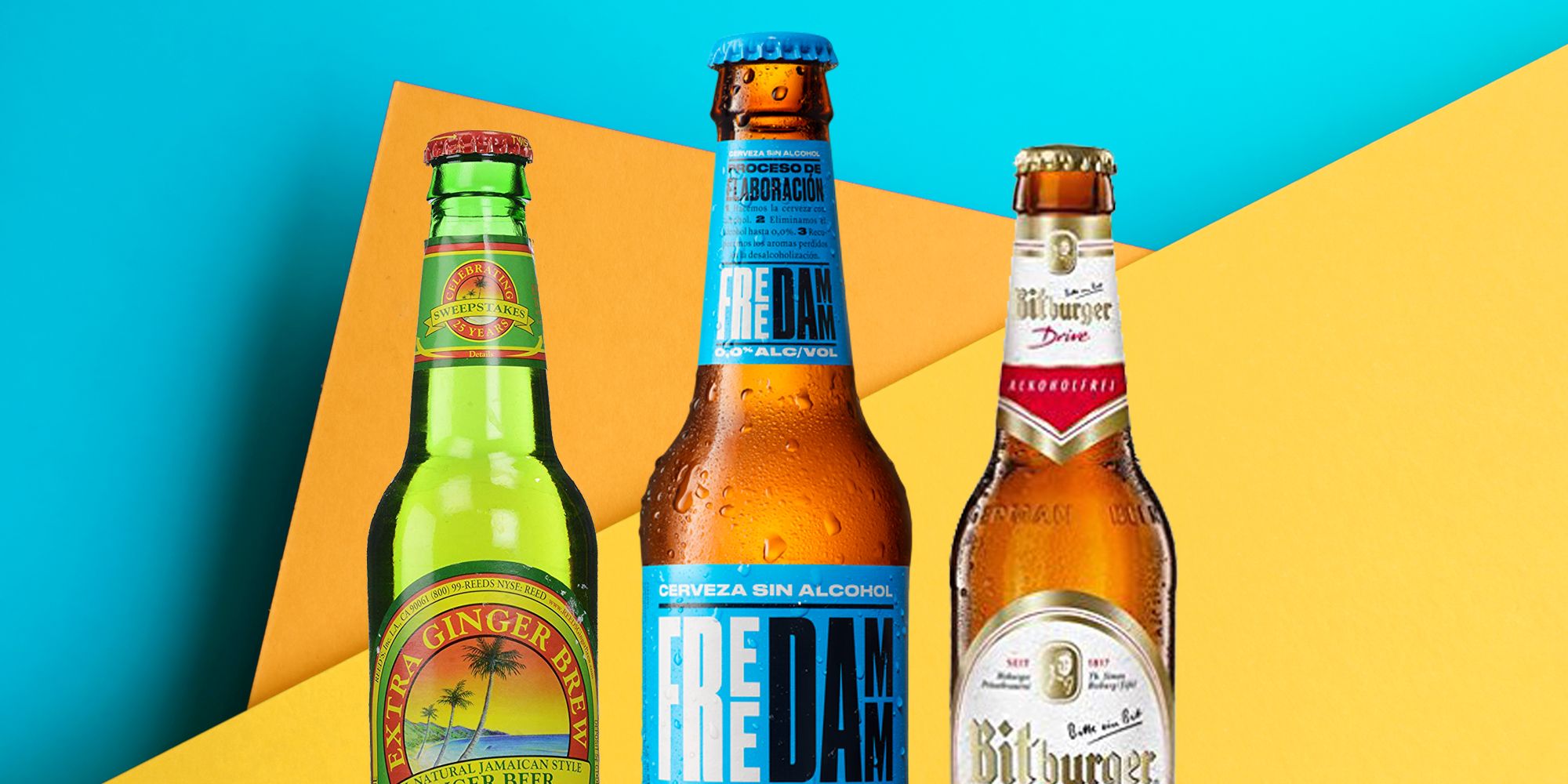 The number of people dabbling in booze-free sips appears to be growing, too. Technomic, a research and consulting firm servicing the food industry, reports that the number of mocktail items among the top 500 full-service chains in the U.S. increased 13 percent in the first half of 2018 compared with the same period in 2016. And industry trend tracker IWSR Drinks Market Analysis forecasts that consumption of low and no-alcohol products in the U.S. will grow by 35.4 percent between 2018 and 2023.

Concepts like Dry January—which require participants to give up alcohol for the first month of the year—are also helping to fuel a sense of sober-curiosity among some, says Rachel E.K. Freedman, PhD, a licensed psychologist in Bethesda, Maryland, who primarily treats women in their twenties to forties.

“I think for some people, for various reasons, the idea of quitting permanently is really overwhelming, or they have ideas tied up with what it means to be sober: ‘How will I ever have fun again?’ Or, ‘what will people think?'” says Freedman. “But I think quitting for one month is seen as doable.”

8 Mocktail Recipes You Need To Try 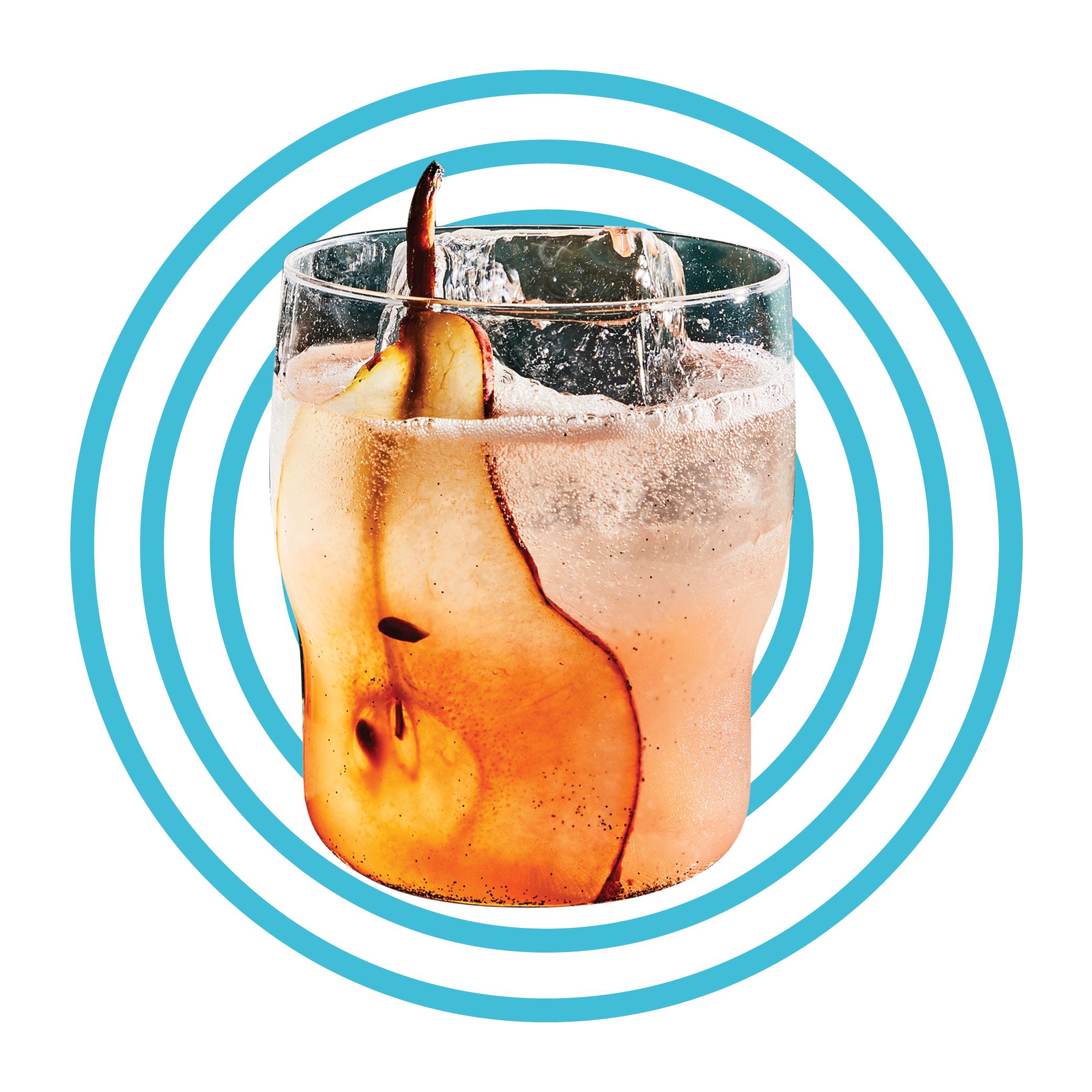 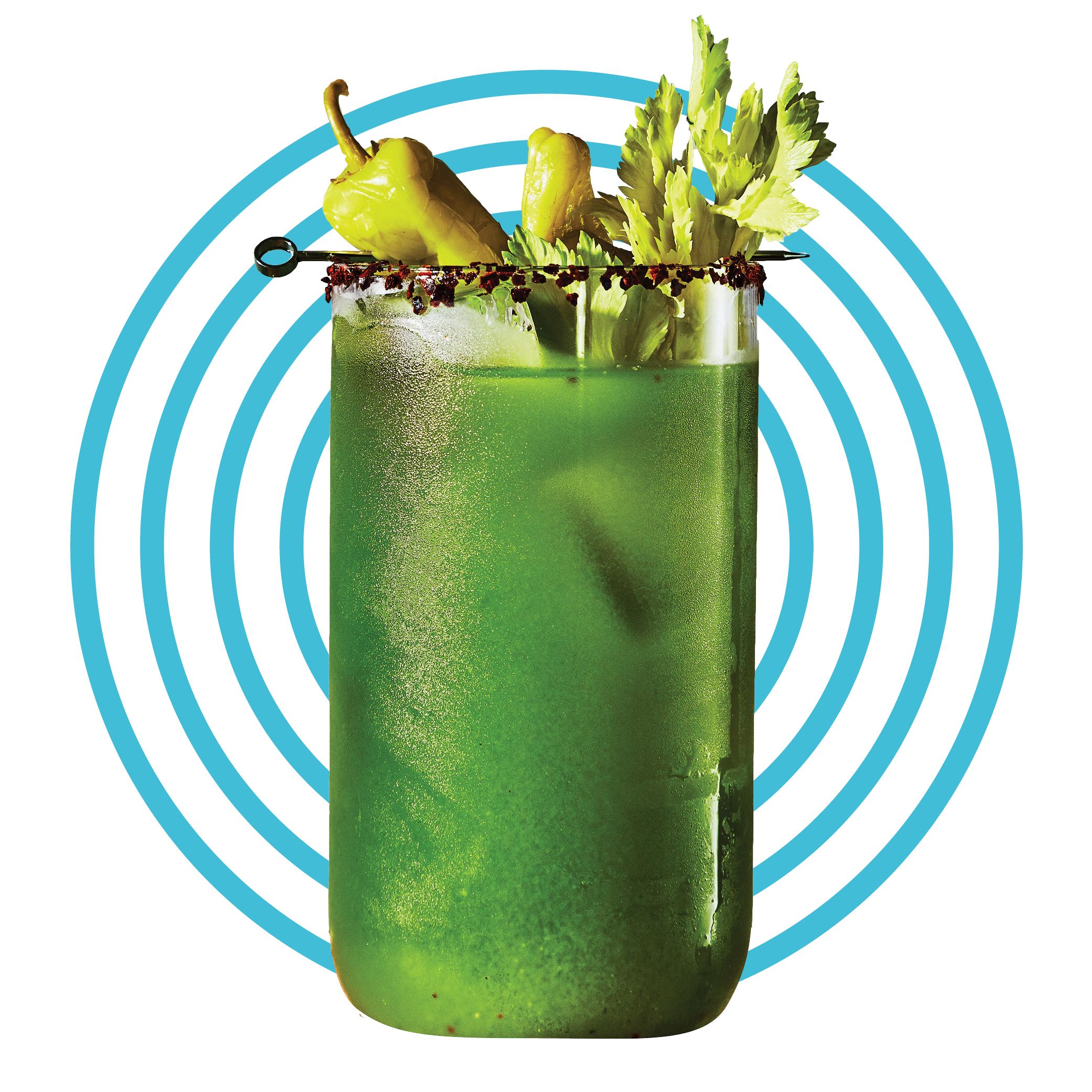 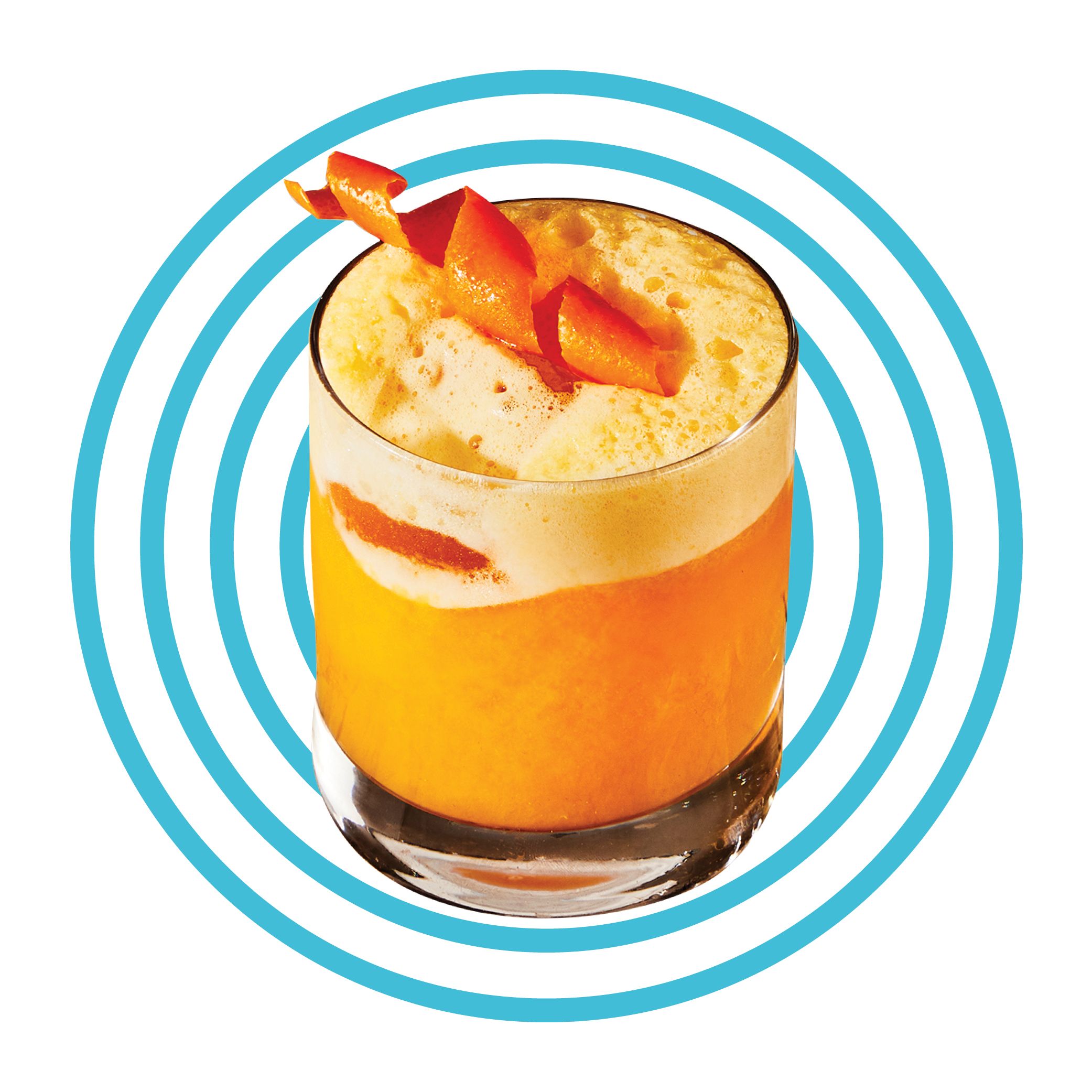 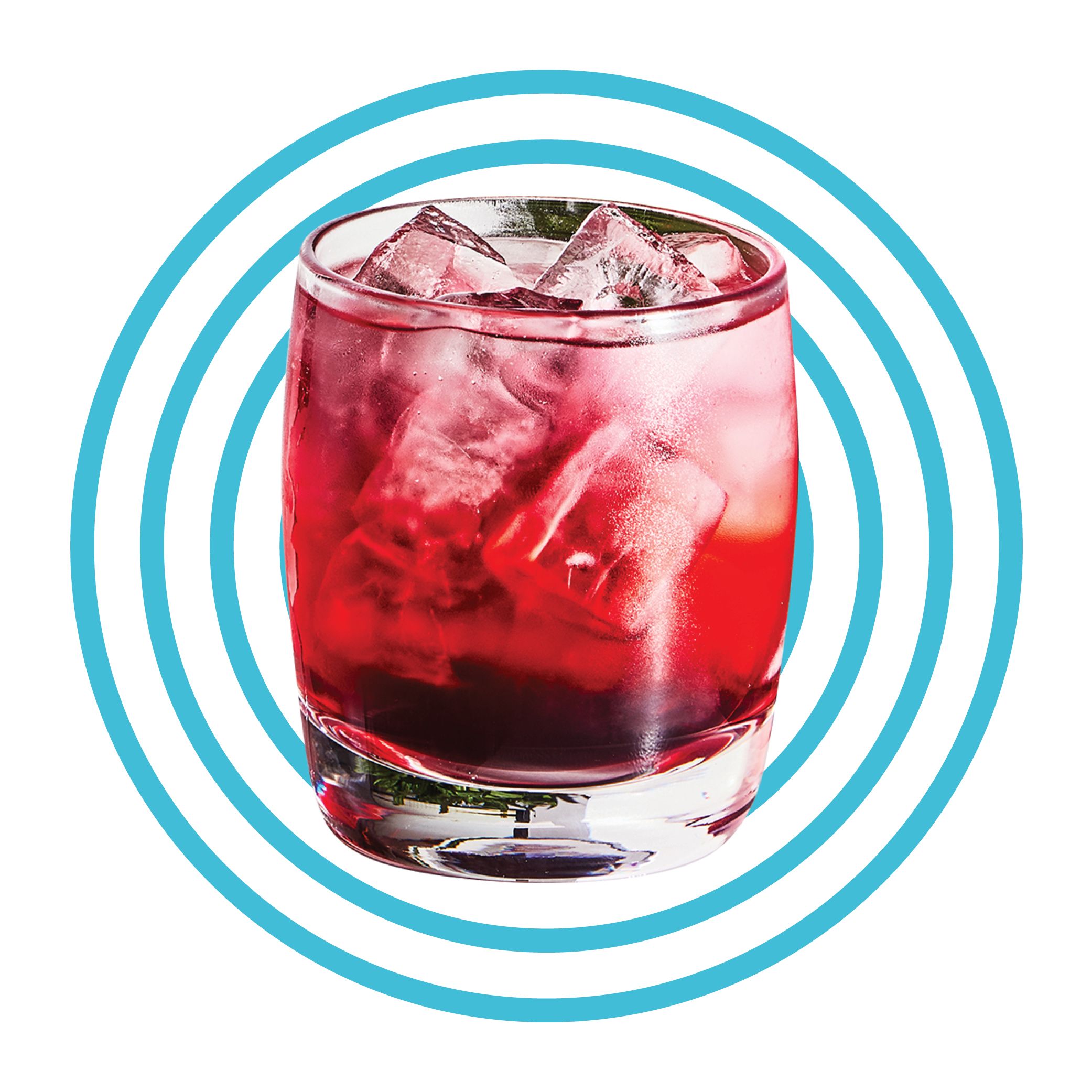 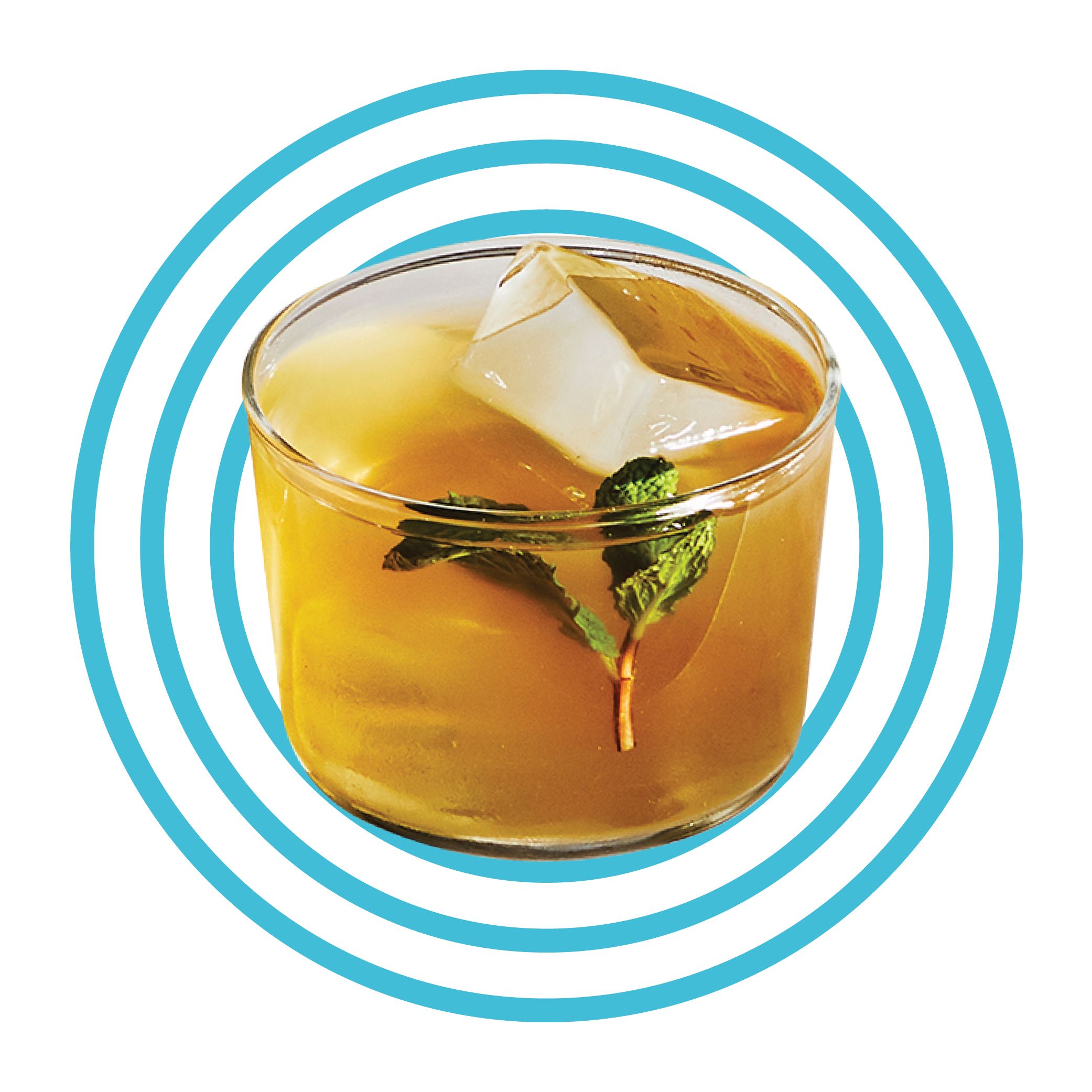 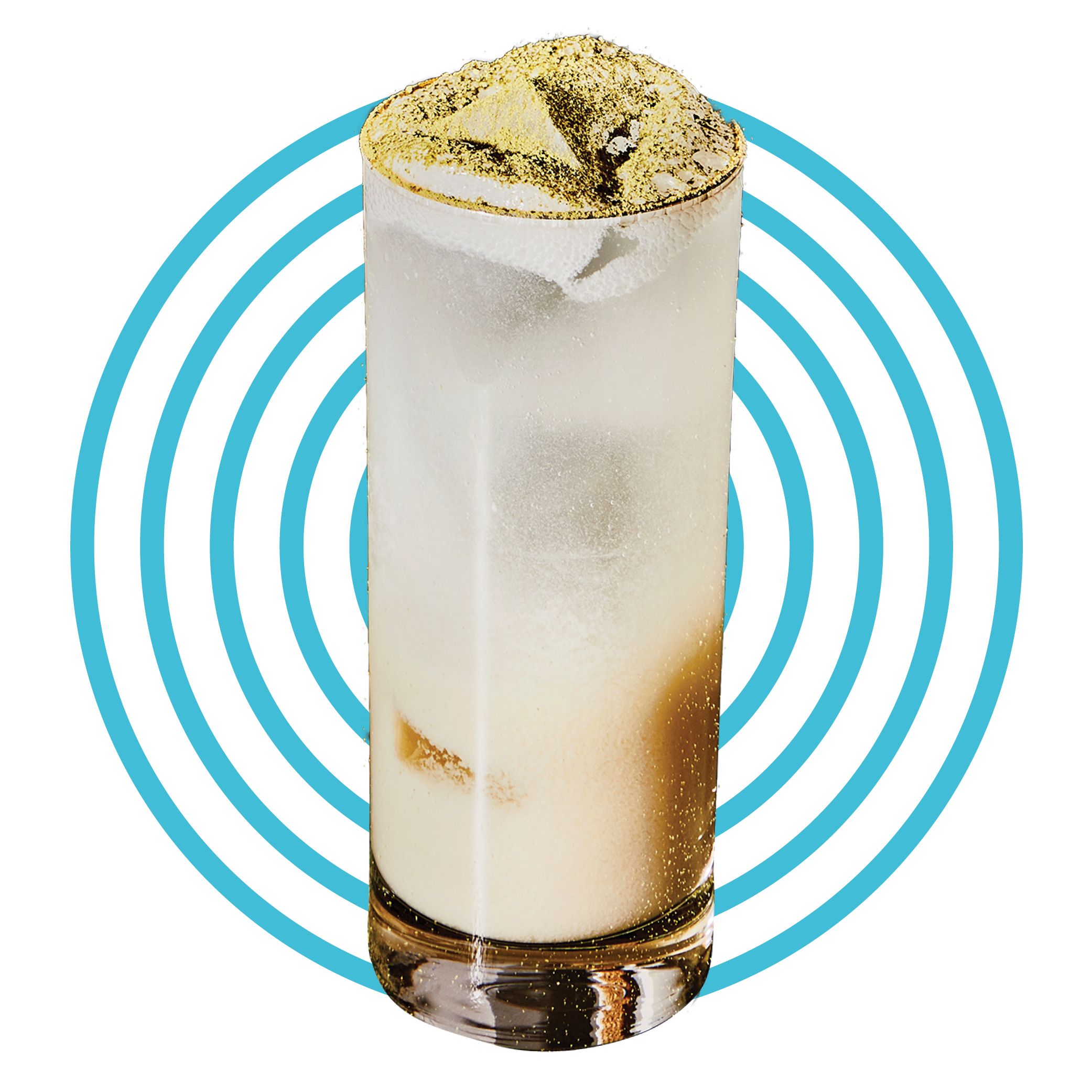 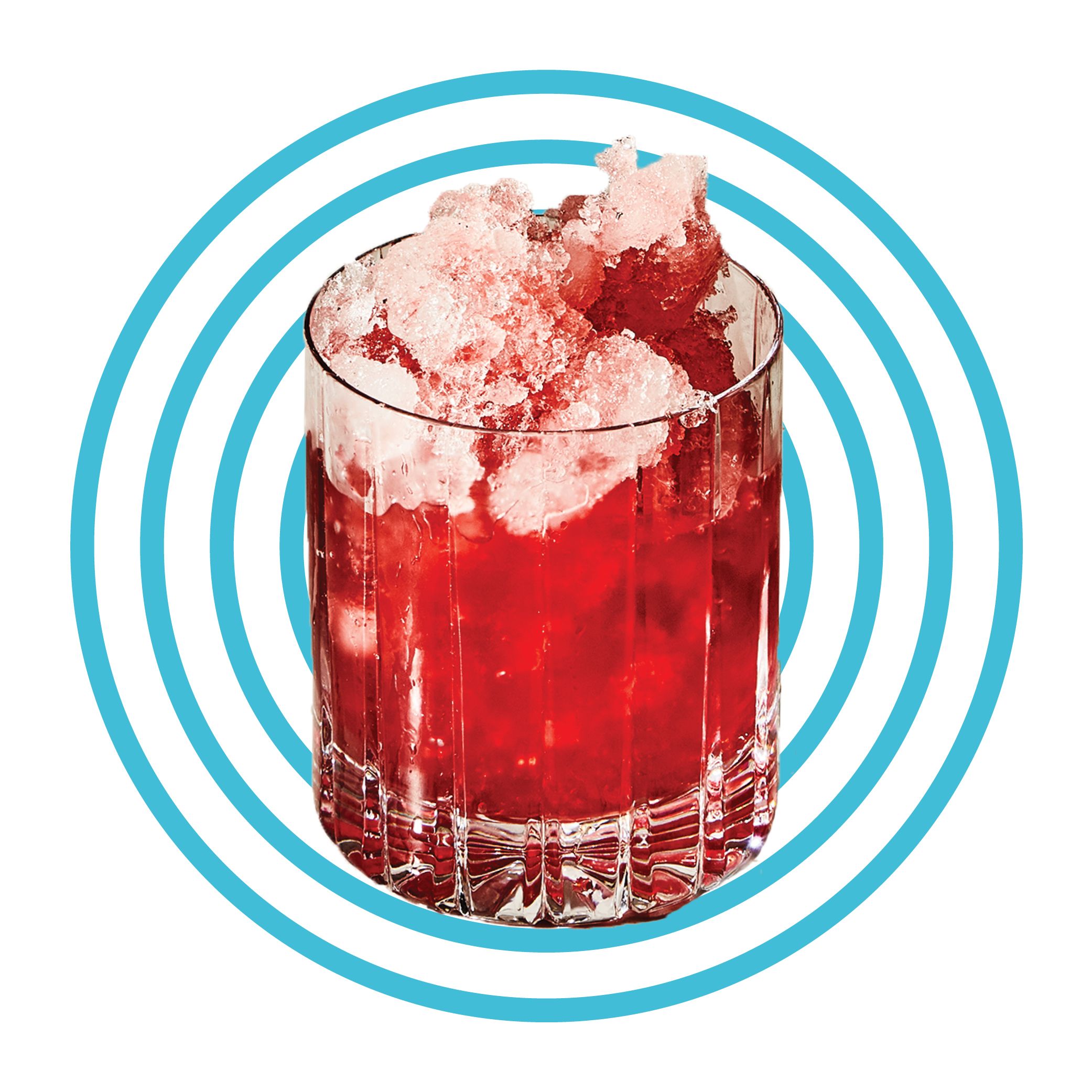 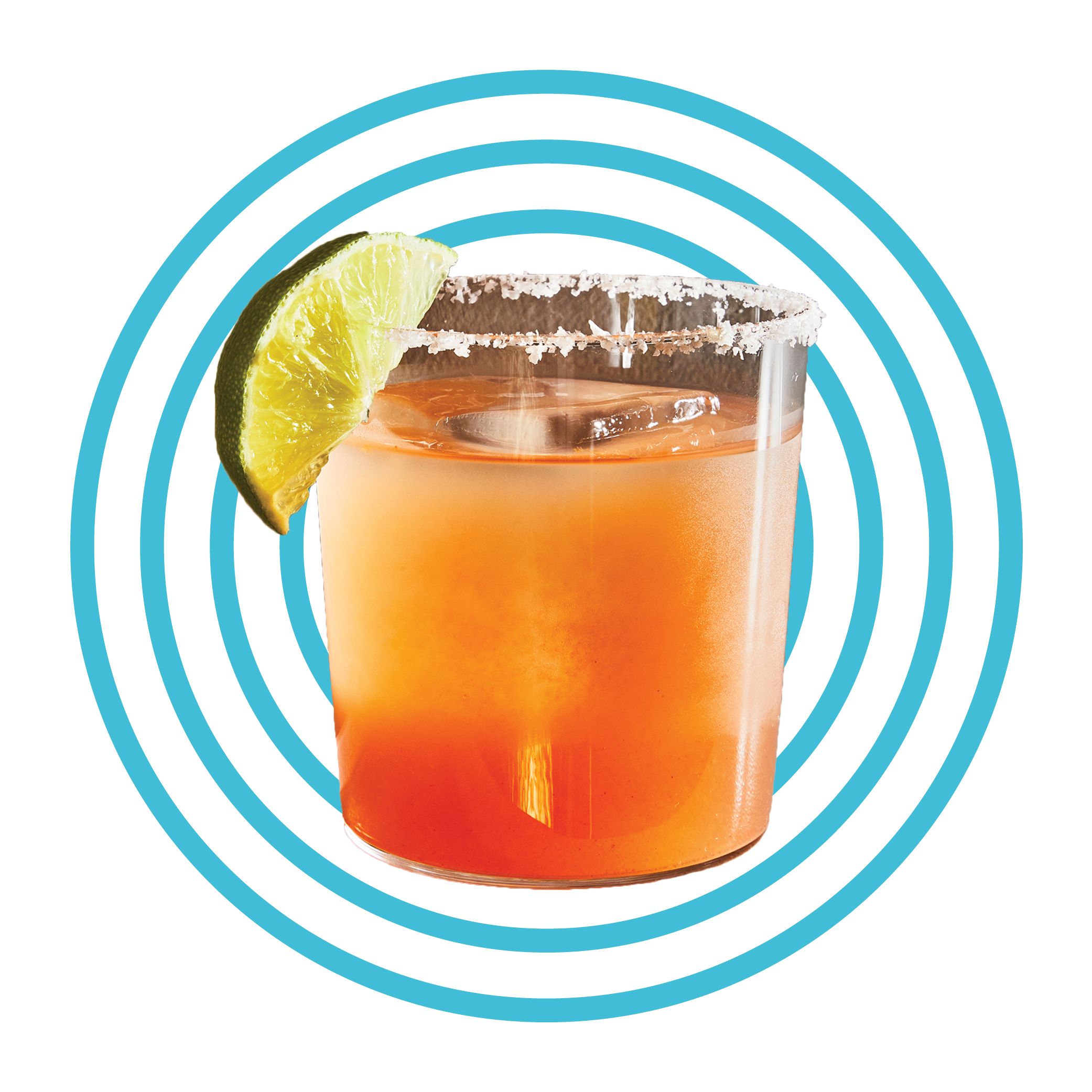 Choosing a mocktail over a cocktail is slowly starting to be viewed as a lifestyle choice as opposed to an admission of a problem. Freedman compares it to the normalization of therapy, with more people openly taking about their decision to forego alcohol for a variety of reasons on social media platforms like Facebook and Instagram.

The commercialization of sobriety—with alcohol-free bars and mocktail menus, is helping, too. “My understanding and sense of this newer movement is that people are interested in trying to commercialize it, making it something that’s popular and might be seen as a profit venture too,” says H. Wesley Perkins, PhD, professor of sociology and co-director of the Alcohol Education Project at Hobart and William Smith Colleges. “And to that extent, that’s defining it more positively than, if you will, solely as an alternative for people who have a problem with drinking.”

These celebrities have all opened up about their decision not to drink alcohol:

Bandrovschi says that there’s also a lot of nuance in how her customers interact with alcohol. In fact, that’s part of the reason she prefers “alcohol-free” to “sober” when describing her bar; she says the latter “can feel a lot more restrictive in terms of who’s invited to the party.”

Listen Bar got its name because of how much value it places on music. All of its bartenders are musicians and curate the bar’s playlists and vibe, and that helps drive the conversation beyond drinks and into a different shared interest, Bandrovschi says.

As she puts it, “It was just as important to think about what we were taking off the menu as what are we bringing people together around.”