After a four-month investigation, a New Jersey man accused of making fake pizza orders under the guise of a first responder has been arrested.

Kendall Park resident Sudeeep Khetani, 34, was taken into custody on Tuesday for the “cyber harassment” he allegedly conducted between Jan. 15 and April 9, according to a press release issued by the South Brunswick Township Police Department.

Khetani is said to have cost local pizzerias and restaurants thousands of dollars with fraudulent phone orders he reportedly made on behalf of police.

At the height of the pandemic, several food establishments and residents had been donating meals to hospitals and other first responders, which provided an opportunity for the fake calls to go through without suspicion. 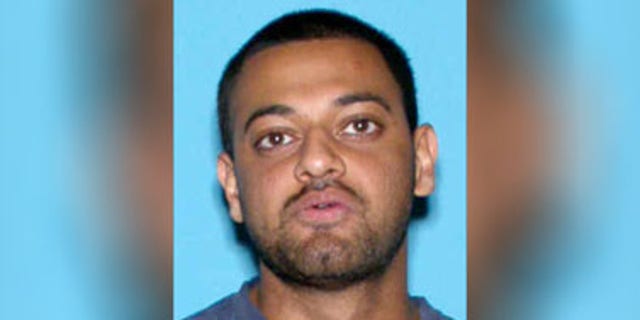 However, when it came down to pick up the pizzas, Khetani did not collect the comped items and instead hurled “harassing, threatening, sexually explicit, and biased comments” when restaurant employees called to ask about his estimated time of arrival, according to police.

In at least one instance, Khetani allegedly made “statements about Italians and wished they would be afflicted with the coronavirus,” the South Brunswick Township Police Department wrote in an advisory from April.

Pizzerias and restaurant throughout three counties were impacted by the false calls, including Montgomery, Plainsboro and West Windsor. Locations that were targeted were Kendall Park Pizzeria, Capriccio Pizzeria & Italian Restaurant, Pizza Delizia Restaurant, Giuseppe Pizzeria and Restaurant and Pierre's Deli, according to police.

Detective Tim Hoover has been credited for his work in helping catch Khetani.

Khetani was also charged with promoting prostitution from an unrelated incident that took place in 2019. He is reportedly on probation as well for selling fake Disney World tickets.