Lemon flavoured custards, puddings, and pies have been made since ancient times. Ancient Greece is thought to be the origin of the lemon pie we know and love today, but the meringue topping came later on in the 17th century. The lemon meringue pie of modern times originated in the 19th century. One of the earliest recorded recipes was attributed to Alexander Frehse, a Swiss baker from Romandy. It proved so delicious it soon made its way to the kitchens and tables of Europe’s finest restaurants.

READ MORE: This Morning chef on how to make royal Victoria sponge with a twist

How to make lemon meringue pie 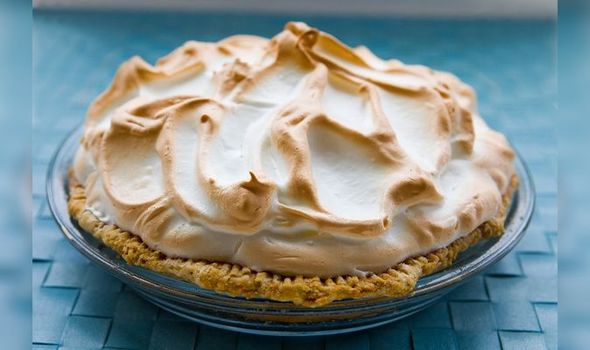 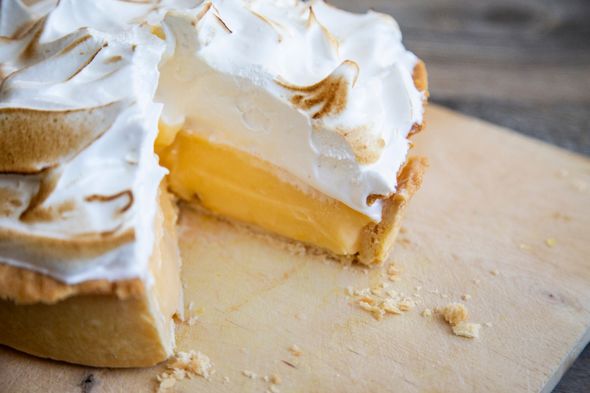 Start by rubbing the butter into the flour, adding a good pinch of salt, then stir in the icing sugar.

Mix the egg yolk with two tablespoons of cold water and stir in with a knife, adding extra water if necessary or not using the yolk, then bring the dough into a ball by hand.

Flatten into a disc, wrap and chill for at least 30 minutes.

Roll out the pastry on a floured surface and line a deep 23cm flan tin, pressing in tell and trimming off the excess pastry. 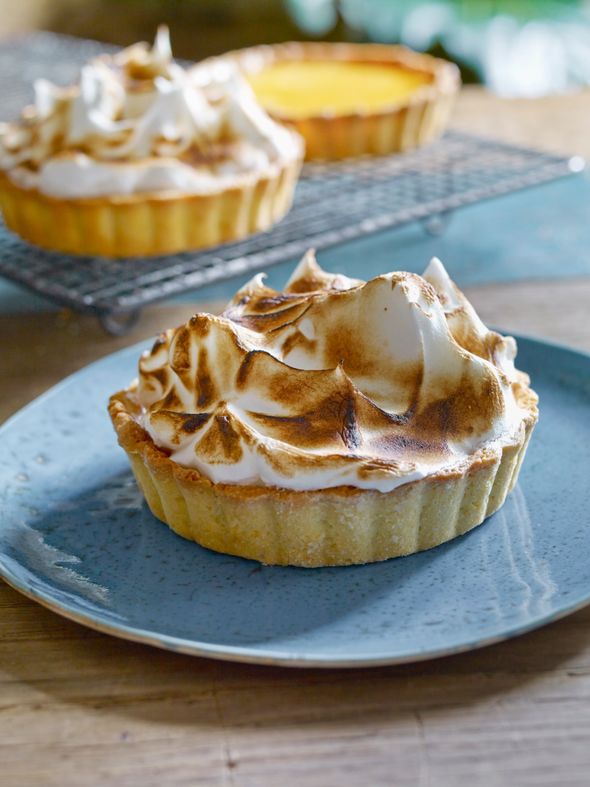 Fill the pastry case with a sheet of crumpled baking paper and baking beans and bake blind for 15 minutes on a baking tray.

Remove the paper, press the pastry down gently and return to the oven to bake for seven to 10 minutes until pale, golden and crisp. Remove and cool.

Meanwhile, finely grate the zest from five lemons. Put the grated zest in a saucepan with the cornflour and caster sugar. 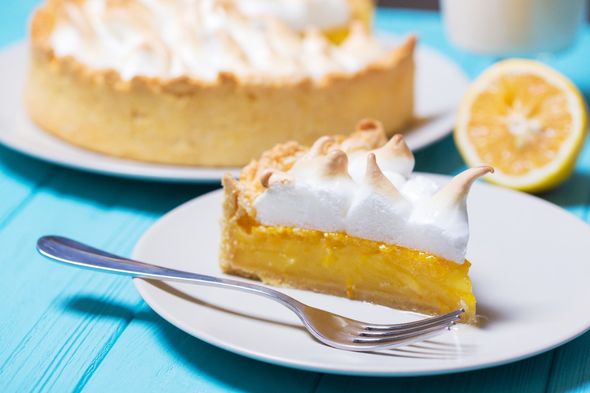 Squeeze the juice from the lemons – you will need 175ml for a good balance of sweet and sharp, so measure this into a measuring jug, then make up to 375ml with water.

Gradually add to the pan, stirring or whisking until smooth. Bring to a simmer, stirring until it thickens, then cook for two minutes to cook out the rawness of the cornflour.

Remove from the heat and stir in the egg yolks, followed by the butter. Press through a sieve to remove the zest and any eggy bits that may have formed, then smooth into the tart case and leave to cool completely.

It should only come about halfway up the pastry case, leaving enough depth to hold the meringue topping.

When ready to bake, preheat the oven to 150C, fan 130C, gas mark 2. In a sparklingly clean bowl, whisk the egg whites to stiff peaks, starting with the mixer on slow, then gradually increasing the speed (starting slowly gives a more stable meringue).

Once you have stiff peaks, add the cornflour, then add the sugar in one spoonful at a time, whisking well between each one.

The meringue should be shiny, stuff and not feel grainy. Spoon on top of the cooled filling, making sure you seal to the edges of the pastry case.

Bake, still on the tray, for 25 to 30 minutes until the meringue is set and crisp on the outside, but not too browned. Leave to settle and cool for at least 30 minutes before serving either warm or at room temperature.