It has been a good few weeks for chicken lovers. Especially those who like their chicken with a bit of a kick.

McDonalds launched their Spicy Chicken McNuggets, and now KFC is getting in on the action with the return of their wildly popular ‘Daredevil’ Piri Piri Inferno Bites.

The fast food chain is bringing back their much-loved bites to restaurants across the country – and this time, they’re spicier than ever.

The news will certainly have rivals sweating – McDonalds’ new nugs faced major backlash for not being spicy enough.

The Inferno Bites will be available in three tongue tingling flavours, and the company say that they are not for the faint-hearted. So steer clear if you have sensitive taste buds.

The fieriest of them all is the Piri Piri Inferno, then with a medium heat level, the Fiery Buffalo is a good middle ground if you don’t fancy sweating uncontrollably over your food.

There is also a Sweet Chilli option for those who have to chicken out of the hotter stuff.

The bad news is that they are limited edition and are only going to be around for six weeks.

They cost from £1.99 for four – which means you can sample all three flavours without breaking the bank if you’re curious.

The announcement comes just weeks after KFC revealed that they will be trialling vegan ‘chicken’ nuggets and wings, which was welcome news for the growing numbers of people following a plant-based diet. 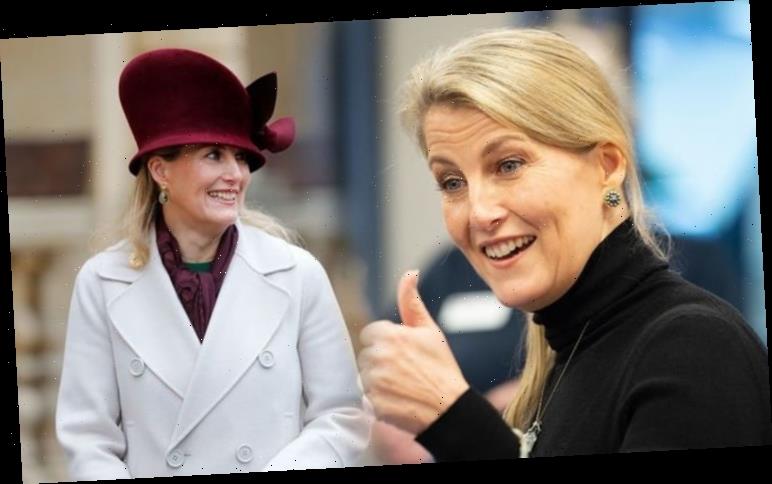 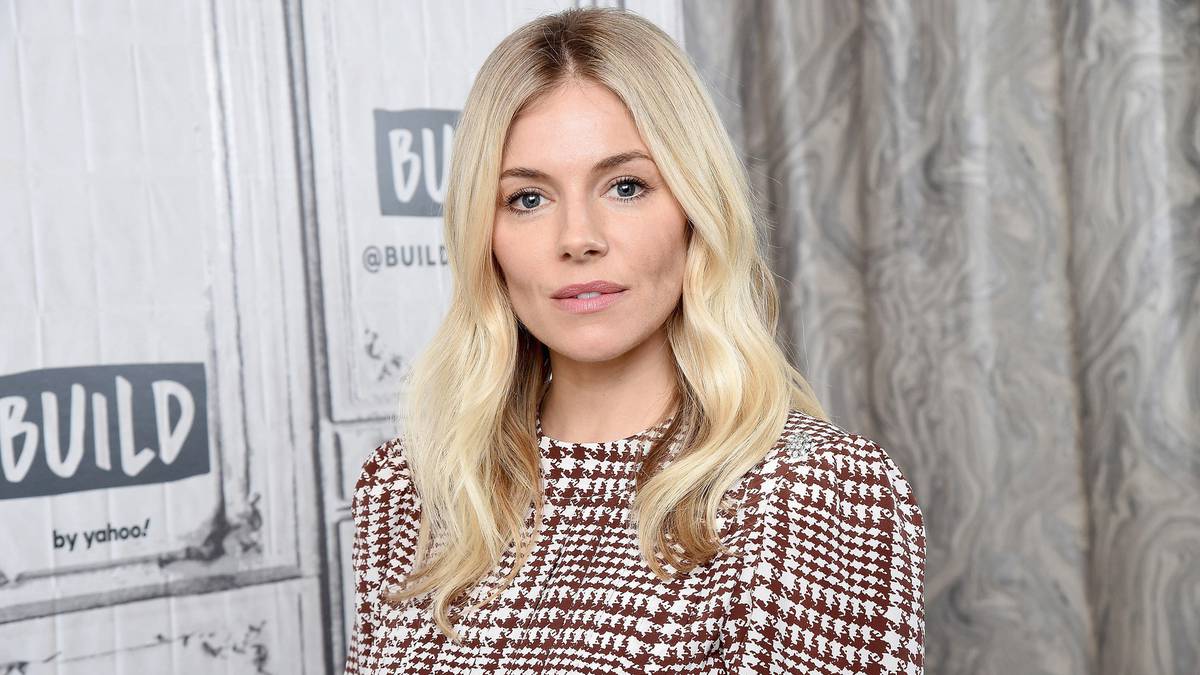