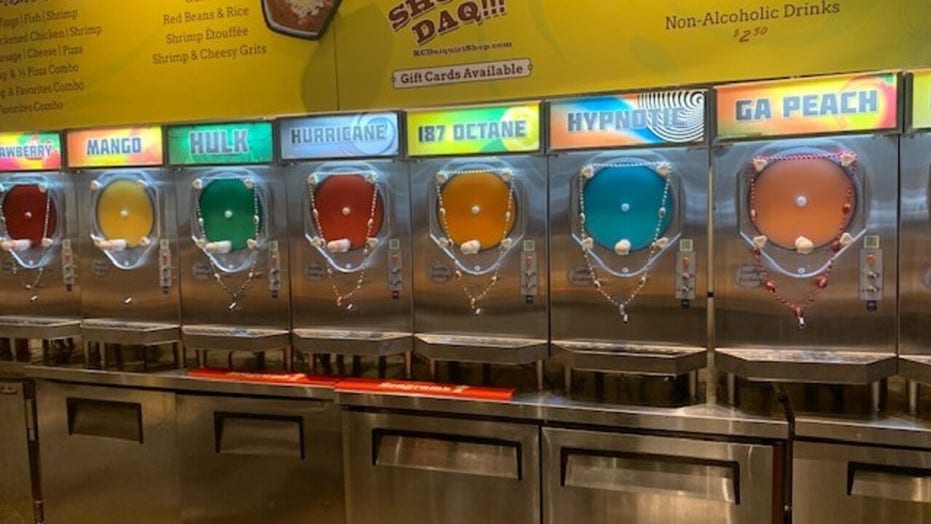 More than 30 states, including the District of Columbia and Puerto Rico that have implemented emergency measures for restaurants and bars to serve cocktails for delivery and takeout.

The federal government is advising men to not drink more than one alcoholic beverage a day as it gets close to finalizing the 2020-2025 Dietary Guidelines for Americans.

“If alcohol is consumed, it should be in moderation,” the report stated at the time, which was jointly written by the U.S. Department of Agriculture and U.S. Department of Health and Human Services. “For those who choose to drink, moderate alcohol consumption can be incorporated into the calorie limits of most healthy eating patterns.” 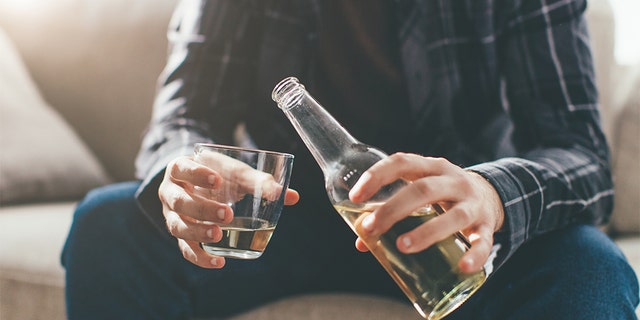 Scientific research conducted by both agencies has resulted in an 835-page report that includes and also goes beyond alcohol consumption. (iStock)

The official guidelines for 2020 and the next four years have yet to be published, however, it is close to being finalized and will be released closer to the end of the year.

Scientific research conducted by both agencies has resulted in an 835-page report that includes and also goes beyond alcohol consumption.

MYSTERIOUS 18TH-CENTURY SHIPWRECK DISCOVERED, MAY HAVE BEEN LADEN WITH ALCOHOL

Previously, the dietary guidelines linked excessive drinking to increased “risk of many chronic diseases and, over time, can impair short- and long-term cognitive function.”

During the coronavirus pandemic, alcohol consumption has notably increased. Days after the World Health Organization declared the virus a pandemic, alcohol sales rose by 55 percent in the week of March 21, according to market research from Nielsen.

By June, alcohol sales were reportedly up by around 27 percent.

"Any increases in alcohol use during the pandemic could be a cause for concern, particularly if the increases stem from an attempt to cope with negative emotions associated with the crisis," Dr. George F. Koob, the director of the National Institute on Alcohol Abuse and Alcoholism told USA Today. “It can be very tempting to reach for alcohol during times of high stress.”