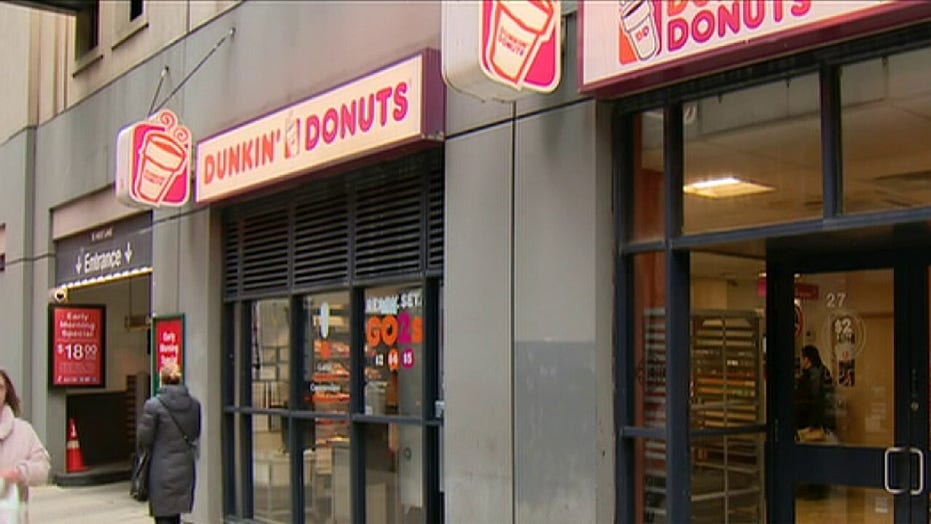 Doughnut beer is brewing this fall. 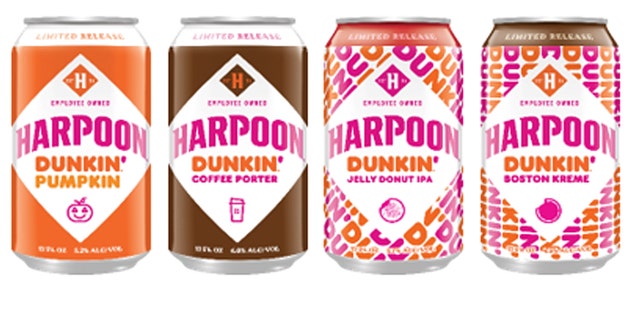 The Boston-based brewery is rolling out a trio of autumnal inspired sweet sips, including Harpoon Dunkin’ Pumpkin Spice Latte Ale, Boston Kreme Stout, and a Jelly Donut IPA, all slated to hit shelves this September. It’s the first time the beers have been brewed with actual Dunkin’ doughnuts, the company said Tuesday.

Harpoon Dunkin’ Pumpkin Spiced Latte is inspired by — what else — a pumpkin spice latte, and brewed with real pumpkin, pumpkin pie spices and a splash of coffee.

The Boston Kreme flavor is made with real Dunkin’ doughnuts and cacao nibs for a chocolaty, creamy Dry Irish Stout, while the jelly doughnut-inspired sip is brewed with doughnuts and raspberry puree, resulting in a fruit-forward IPA.

Harpoon Dunkin’ Pumpkin will be available on draft and in six-packs of bottles, as well as in a Harpoon Dunkin’ Dozen mix pack, which features three cans of each seasonal beer flavor, this September.

The launch comes on the same day that Starbucks rolled out its seasonal Pumpkin Spice Lattes at its coffee shops, days earlier than expected.