Disney World: What you may not know

Did you know that Disney World has only closed four times or that the iconic theme park is actually not located in the City of Orlando? Take a look at some fun facts that you may not have known about the renowned Disney resort.

Halloween is a real treat at Walt Disney World, and the theme park has shared the spook-tacular sweets that will grace menus this fall.

On Thursday, Disney Parks Blog shared this autumn’s array of seasonal snacks that will be served at the most magical place on Earth in the weeks ahead.

Though the Orlando, Fla. hotspot canceled the annual “Not-So-Scary” Halloween Party because of the coronavirus pandemic this year, fans can still get a taste of the spooky season with the menu offerings. Most all of the sweets and treats will be available at the four theme parks starting Sept. 8, the parks blog said. 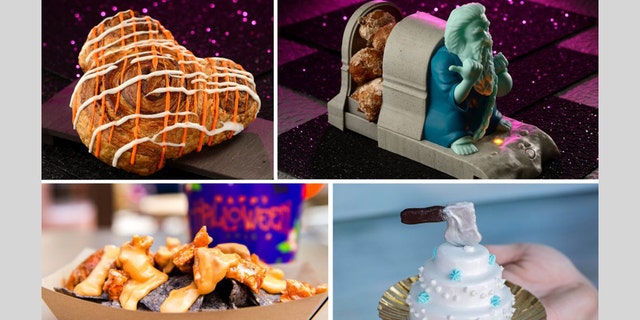 At Magic Kingdom Park, fans can begin the day with a Mickey Cinnamon Roll or the Cinnamon Donuts (served in a ghastly novelty container) for a boo-tiful breakfast, followed by the buffalo chicken Hades Nachos or Mickey Monster Mash Burger for lunch. 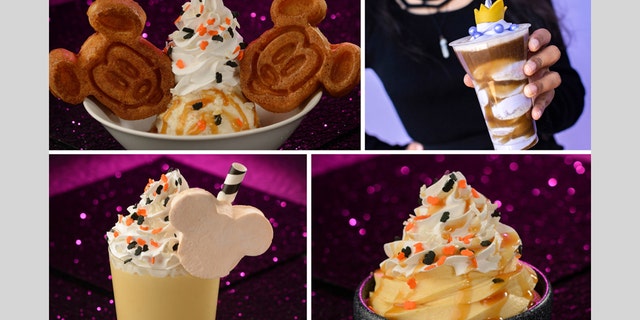 For dessert, it may be difficult to decide between Constance’s For Better or For Worse Wedding Cake or the Poor Unfortunate Souls Float, crafted with cream cheese soft-serve. Fall fanatics who are pumped about pumpkin can also look forward to much gourd-y goodness, from the Pumpkin Spiced Waffle Sundae to the Pumpkin Spice Milkshake and Pumpkin Spice Soft-Serve Sundae, among other menu items. 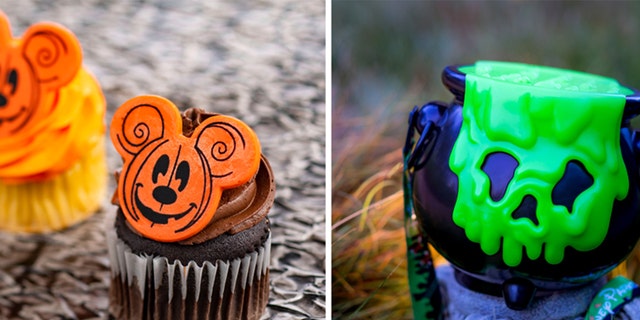 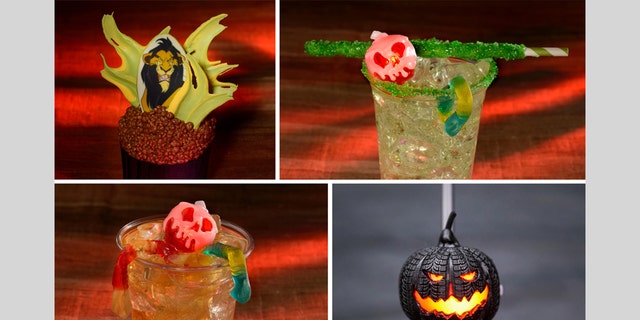 At Animal Kingdom, kids can satisfy their sweet tooth with the red velvet Scar Cupcake and wash it down with a Spooky Apple Punch, garnished with a Tire Pumpkin straw. For adults, the boozy Rotten Apple Punch Specialty Beverage of Angry Orchard and Fireball Cinnamon Whisky over ice might just be the perfect way to wind down after a long day. 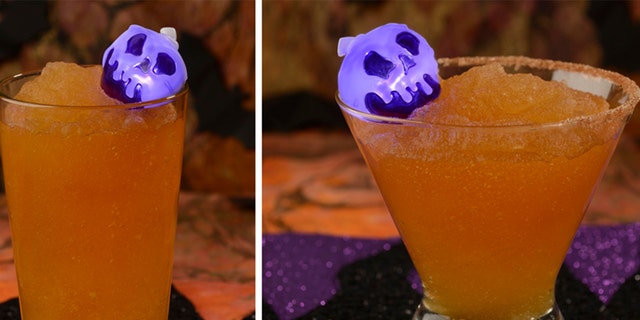 Hollywood Studios, meanwhile, might just be the place to hit for a drink and dessert. The theme park is serving both alcoholic and non-alcoholic Frozen Apple Ciders, which would probably pair perfectly with the Poison Candied Apple, Pumpkin Cheesecake Cannoli, Pumpkin Tiramisu or Box of Bones Chocolate Éclair. 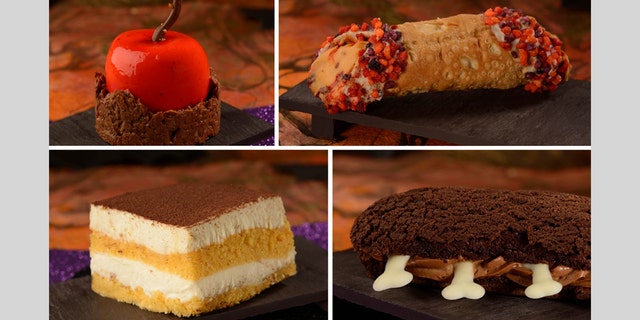 Earlier this week, Florida Gov. Ron DeSantis voiced support for Disney, Universal and other state theme parks easing COVID-19 capacity limits, as cases in the state appear to be declining.