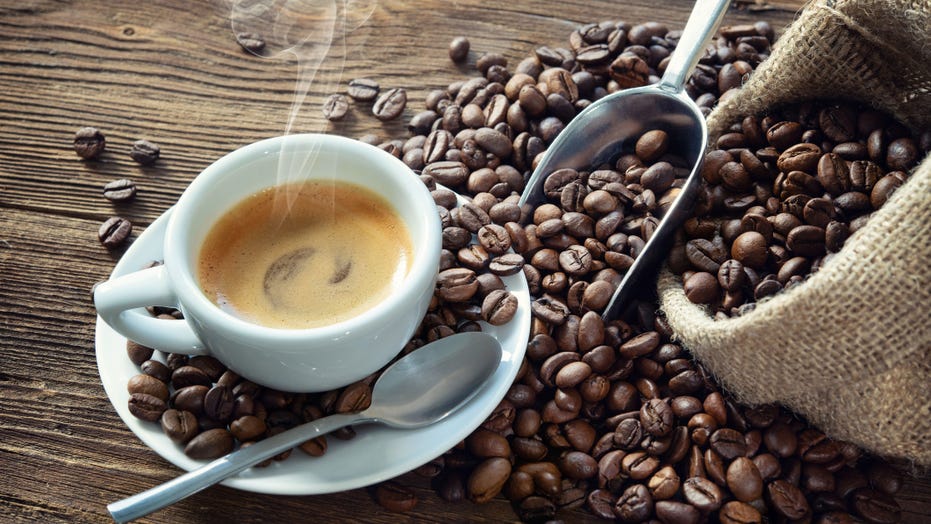 A car struck a coffee shop in Cleveland, forcing the business to temporarily close for the day. Oddly, it's not the first time this business has made headlines for getting struck by a car.

In fact, it hasn’t even been a year since the last time this happened.

The accident, which occurred Saturday, caused damage to the front wall and window of Six Shooter Coffee in Cleveland, Ohio, Fox 8 reports. According to reports, no one was injured in the incident and the shop reportedly only had to close for a day for repairs.

Last November, the business was also struck by a vehicle. At the time, the incident was reported as a hit and run and the restaurant was unaware of who struck the building while the business was closed. Since then, Six Shooter Coffee reopened and then moved to a larger building in town.

This time, however, the car reportedly struck the building in the middle of the day. Adding to the coincidence, this driver allegedly also did not stick around after the accident, Cleveland 19 reports. Ironically, the driver reportedly told one of the baristas that he fell asleep before driving into the coffee shop before running off.

Six Shooter Coffee posted photos of the damage on Facebook, writing, “One thing we can all agree upon in this wild and wacky year of 2020 is that if you couldn’t make something up, it will 100% definitely actually happen.”

The post continues, “Like for instance, someone crashing their car into our shop for a second time in less than a year after we moved to a new and completely different location. Thankfully no one got hurt, and once again we have no idea who, why or how this happened exactly.”

The post concludes with the restaurant explaining that it would closed for the rest of the day (Saturday) but would reopen on Sunday.