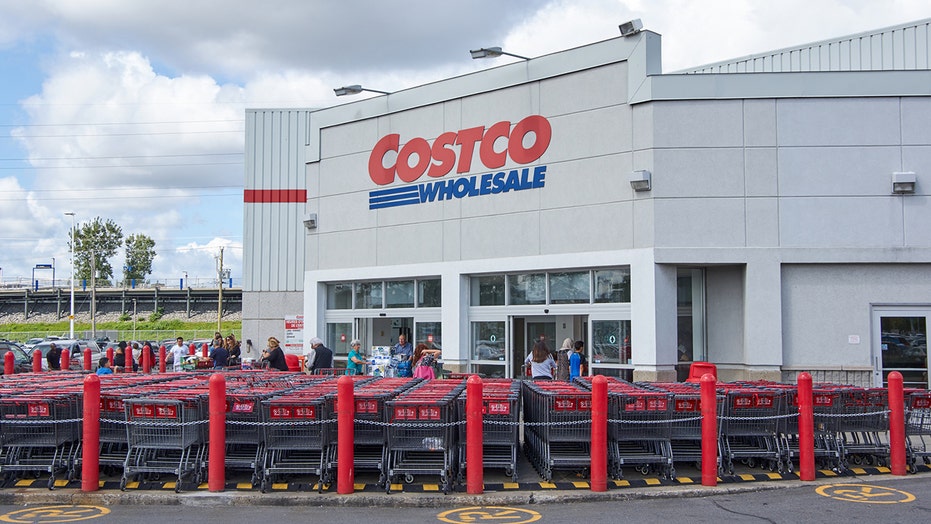 Couple take wedding photos at Costco where they first met

Newlywed couple Jessica and Brandon Brown took their wedding photos in a rather unconventional place, the Costco where the two first met in 2017. Jessica was shopping for mac and cheese when Brandon first approached her. The two exchanged numbers, started dating and eventually tied the knot. The pair married in May and a month after decided to take the now-viral photoshoot.

A coronavirus-denying Coscto shopper was filmed standing on a clothing display and spewing his anti-mask rhetoric into a megaphone at a location in Tustin, Calif., on Sunday. During his rant, the man questioned the efficacy of masks to stop the spread of coronavirus and made false claims that COVID-19 and the influenza virus are the same thing. 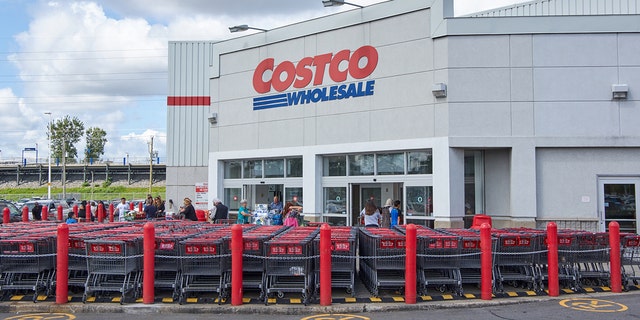 “If masks really work, why is it still a problem?” he yelled into the megaphone, as seen in footage uploaded to Twitter. “Because the masks don’t do anything. It is just the flu. We’ve already been exposed to it, folks.”

“Where are the people with the flu this season? Where are they? They’re getting told they have COVID,” he said. “Anybody who dies from COVID would have died from the regular flu.”

The Centers for Disease Control and Prevention (CDC,) however, has already outlined many differences between COVID-19 and the flu, including its assessment that the former can lead to much more serious illnesses and remains contagious for much longer, among many other key differences.

The anti-masker then turned his attention to California Gov. Newsom and criticized him for the state’s latest lockdown measures.

At least one shopper was seen reprimanding the man, while two others gave him fist-bumps near the end of the footage. All were wearing masks, aside from the man with the megaphone.

Costco employees were also seen directing customers away from him as he continued to rant.

Representatives for Costco did not immediately respond to requests for confirmation as to whether the man was a member, nor whether he was removed or his membership revoked.

The superstore, meanwhile, had recently updated its mask policy to require masks or face shields for everyone ages 2 and up. Members with medical conditions — who were also exempt from this requirement prior to Nov. 15, 2020 — are now also required to wear a face shield, at the very least.