THERE are two types of people in this world – those who read their horoscopes religiously and those who only ever skim through it when we're flicking through a glossy magazine.

Either way, we ALL know exactly what our star sign is – that is, until NASA decided to throw a huge spanner in the works. 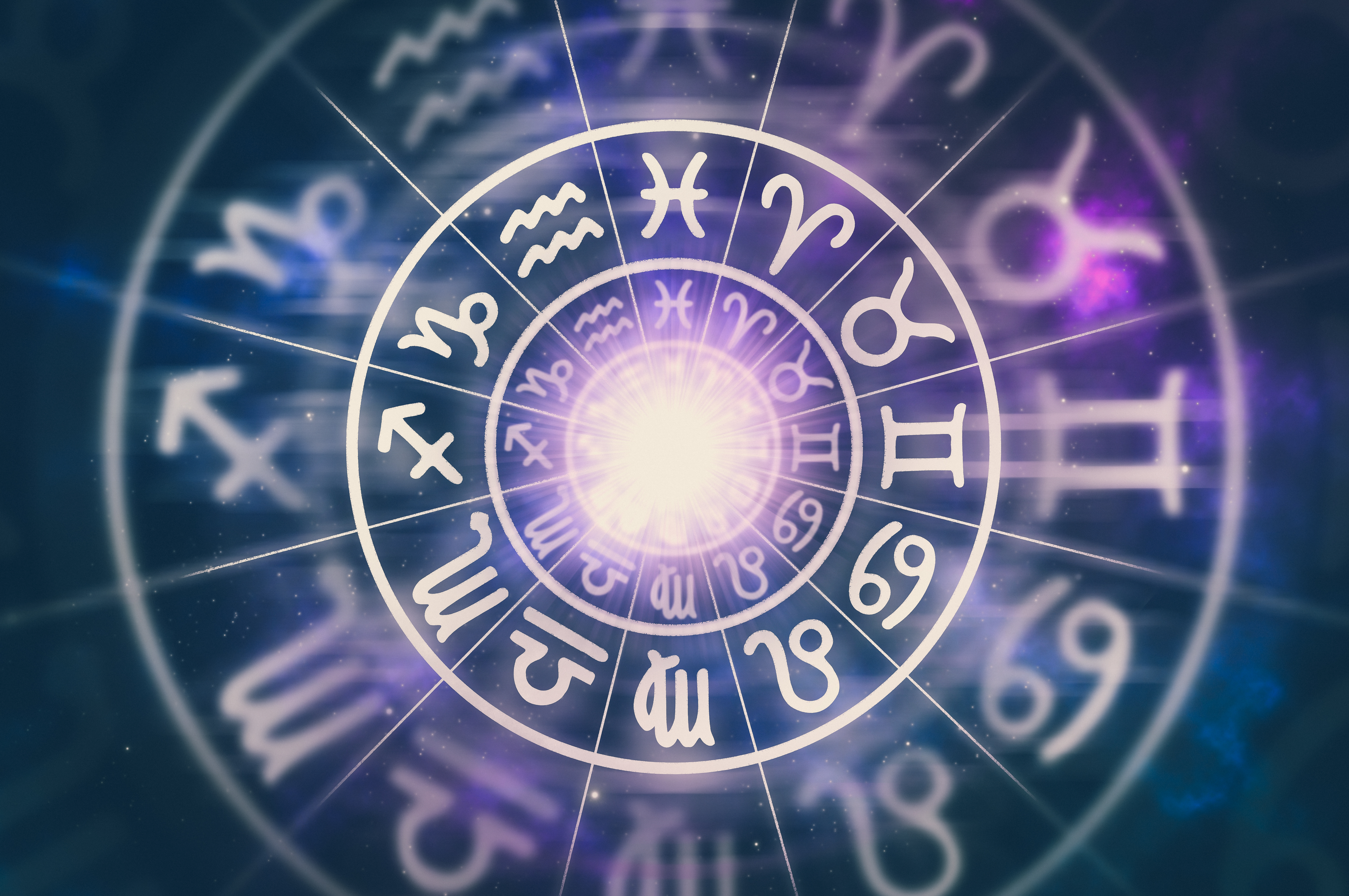 That's right, a NASA blog post has claimed that there are actually 13 Zodiac signs – not 12.

In the post, the experts as NASA explain how Zodiac signs – which are tied to the Earth's movements and derived from constellations – were invented by the Babylonians over 3000 years ago.

Since then, the experts claim: "The sky has shifted because Earth's axis (North Pole) doesn't point in quite the same direction."

However, even the Babylonians were aware that their Zodiac system didn't quite match up with the earth's rotation – and chose to leave out the 13th sign known as Ophiuchus.

The dates used by Mystic Meg for each sign are below, however, those are not exact as no one can fully determine the specific dates.

"So the Babylonians picked one, Ophiuchus, to leave out. Even then, some of the chosen 12 didn't fit neatly into their assigned slice of the pie and slopped over into the next one."

As constellations vary so much in size, the sun cannot spend the exact same amount of time in each – for instance, the sun spends 45 days in Virgo and just seven in Scorpio. 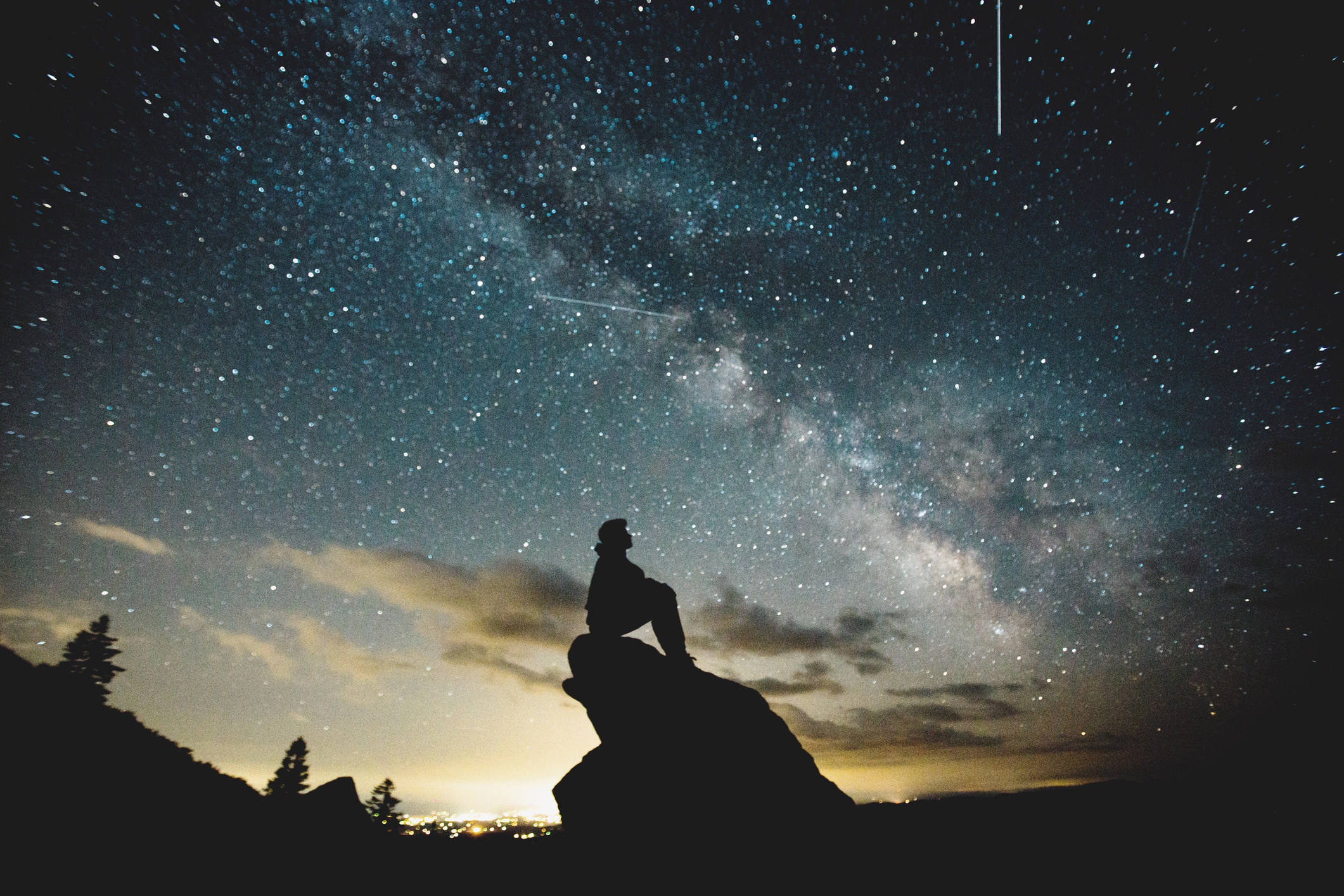 According to Yahoo, there are over 88 recognised constellations in the sky – but astrologer Jamie Wright claims Zodiacs signs have been whittled down to 12 because of the number's symbolism.

They said: "The number 12 has long carried spiritual, mythological and magical symbolism.

For more zodiac stories, we revealed what what your star sign says about your bedroom habits – and Sagittarius is adventurous while Aries like spontaneity.

Here's how you can figure out what star sign you are.