Now you can buy your children singing Baby Shark toys for Christmas – if you can handle it. 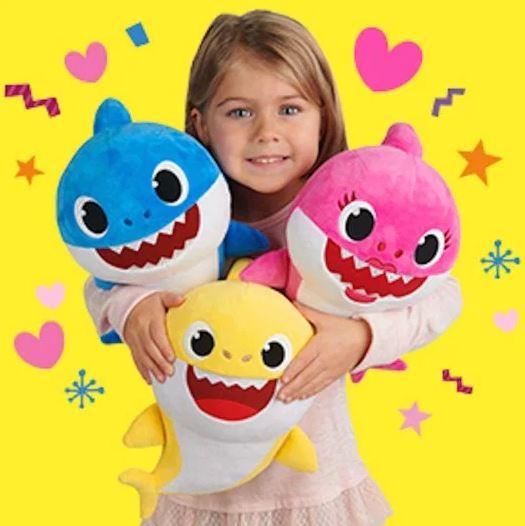 Produced by WowWee for Pinkfong – the creator of the original song – there are cuddly Mummy, Daddy and Baby Shark toys on offer.

They don't go on sale until December 15, but are available to pre-order on Amazon if you're desperate to nab them for your kids' stockings.

Unfortunately, they're not exactly the cheapest of items. 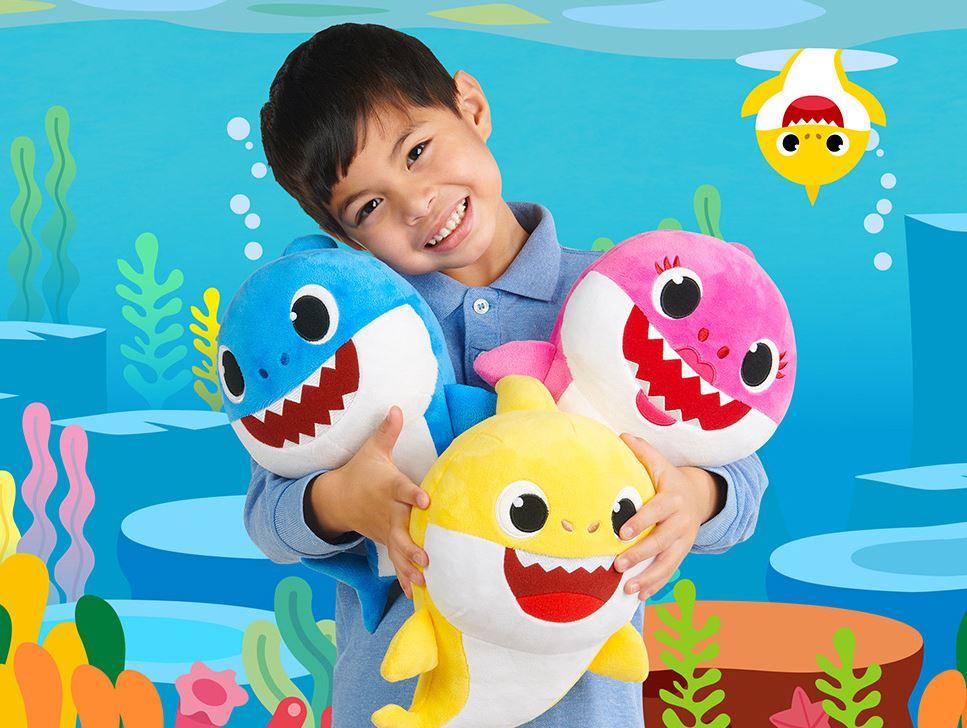 There's also another catch – the Baby Shark toy isn't available in the UK.

If you're not sure your little ones will be satisfied with Mummy and Daddy Shark by themselves, you may want to consider investing in Baby Shark cubes instead.

At $44.99 (£35), the small square-shaped versions are a little cheaper than their larger counterparts.

And with their singing function, they'll annoy you just as much. 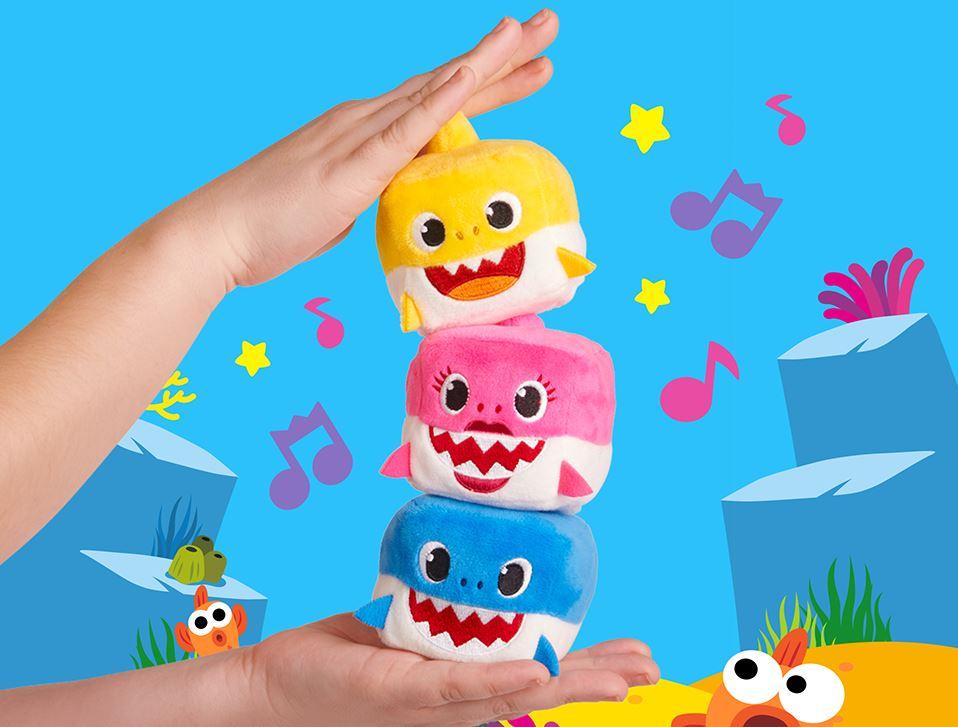 We know you love your kids, but it may be wise to keep your knowledge of these cuddly toys to yourself.

If you do choose to splash out – good luck.

In more parenting news, a mum has divided opinion by asking if it's acceptable to name her child after characters from Frozen.

These are the most imaginative places to hide Elf On The Shelf, come up with by some VERY creative parents.

Kobe Bryant Was Honored At The 2020 Grammys By Lizzo, Alicia Keys, & More
Celebrities

Amy Duggar Claps Back: My Husband Will Smoke Whatever He Wants!

Mike Bloomberg Is Campaigning To Win Back Trump’s Jewish Supporters
We and our partners use cookies on this site to improve our service, perform analytics, personalize advertising, measure advertising performance, and remember website preferences.Ok