The new mum took to Facebook to announce the birth of ‘Pheobe’ but her friend was quick to notice the odd spelling. 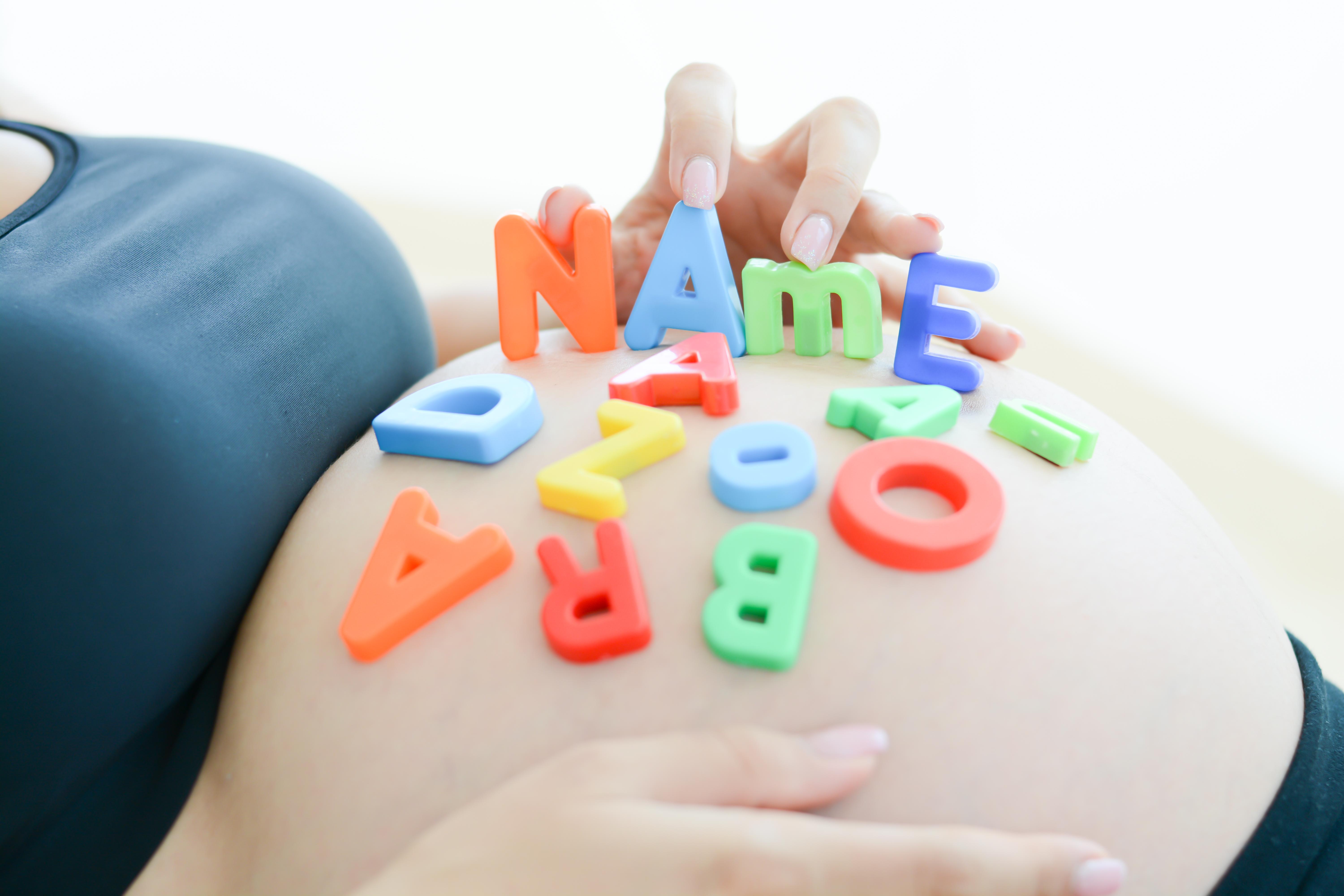 The woman is seeking advice on Mumsnet over whether she should point out the spelling, or hold her tongue.

She said: “A colleague has recently announced the birth of ‘Pheobe’ on Facebook and have since referred to the baby as ‘Pheobe’ several times.

“Would I be awful to gently suggest the correct spelling or just hope it’s picked up on when they register the birth?!”

Responses have been mixed, some people advising her to let it go, while others have pointed out the quirky spelling could be intentional.

One person said: “The trouble is people spell names in all sorts of weird ways. It is a minefield these days.”

Another wrote: “I'd point it out, in private so as not to embarrass them. Maybe they have done it deliberately though.” 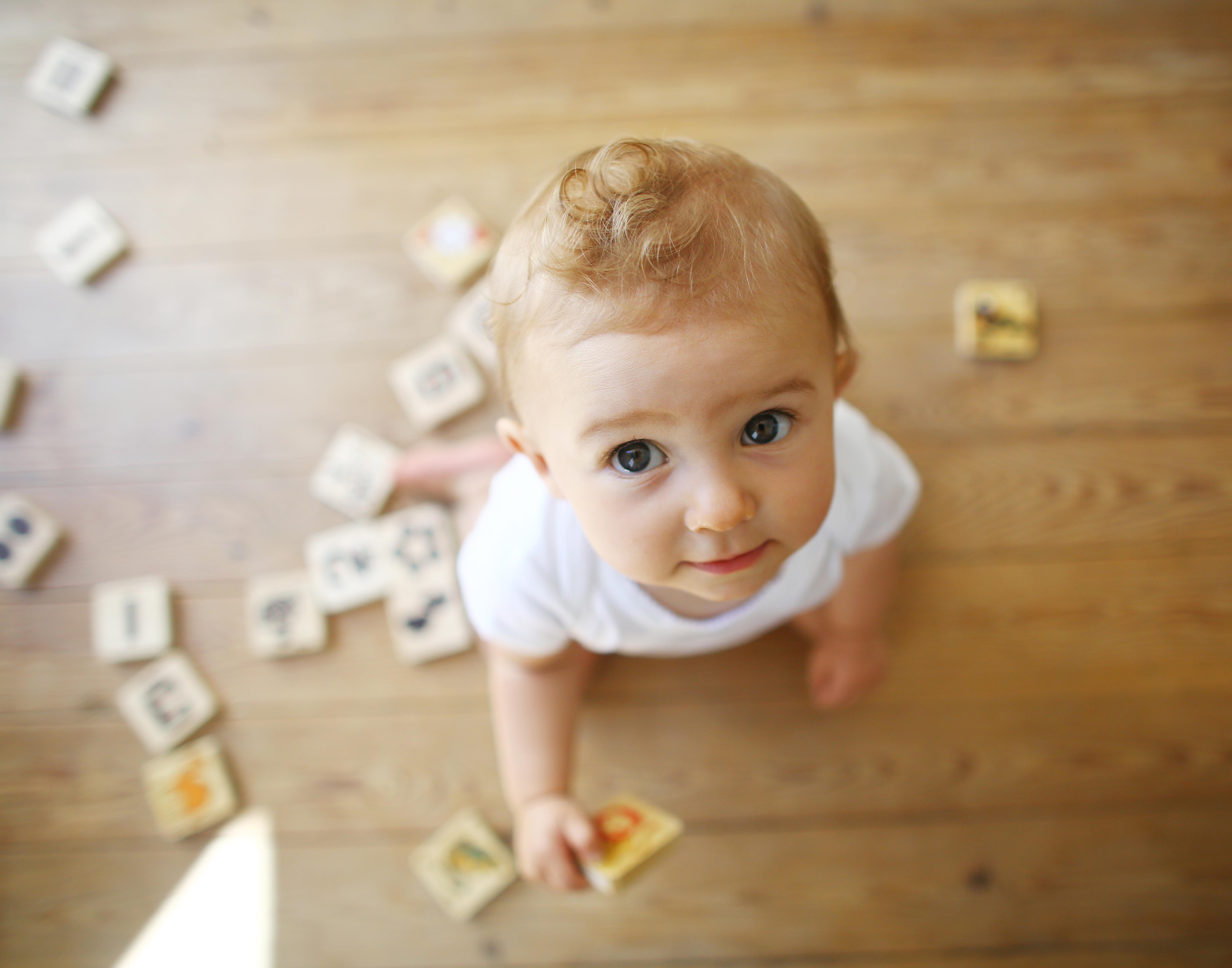 While a third suggested: “I would put a comment on welcoming little Phoebe to the world, but wouldn’t say anything directly.”

And people shared the odd spelling of names they've encountered, including 'Saphire', Daisey', 'Danielle' for a boy, 'Mellisa' and 'Jenifer'.

But it seems one person has come up with the ultimate solution to the delicate situation.

They recommended: “I would send her a text, or ask her. I’d say ‘congratulations on your baby, she’s gorgeous.

“Before I write the card I just wanted to check how you’re spelling her name.

“Is it Phoebe like the girl in Friends or Pheobe as I've seen you post on fb?”

We revealed one mum was fuming after finding out her niece has given her baby the same name as her own four-week-old daughter.

Previously, another Mumsnet user raged after local woman "stole" her unusual baby name… so who’s in the right?

Meanwhile, a furious Mumsnet user found her nanny left her baby to cry herself to sleep.