One in four of those who have a stroke will die, while survivors are often left with long-term problems from the injury to their brain. What is a stroke?

A stroke is a life-threatening brain attack, which occurs when the blood supply to part of your brain is cut off – without blood, the cells in your brain can be killed or suffer damage.

It can have different effects depending on where in the brain this damage occurs. It can change how you think and feel, and cause speech problems or a weakness on one side.

For some, the effects of a stroke can be relatively minor and will fade quickly, but others can be left with problems that leave them dependent on other people.

Around one in eight people who suffer a stroke die within 30 days, so it is vital to get medical assistance as soon as possible – the sooner somebody is treated, the more likely they are to
survive.

There are two main types of stroke. An ischaemic stroke is the most common, accounting for 85% of all cases, and is caused by a blockage cutting off the blood supply to the brain.

A haemorrhagic stroke is caused by bleeding in or around the brain, when a weakened blood vessel supplying the brain bursts. What are the symptoms?

The FAST method – which stands for Face, Arms, Speech, Time – is the easiest way to remember the most common symptoms of stroke:

If you recognise any of these signs, and believe somebody is having a stroke, dial 999 and ask for an ambulance immediately.

If any of these symptoms occur for less than a few hours, you could be suffering from a transient ischaemic attack (TIA).

This attack, which is sometimes known as a ‘mini-stroke’, indicates that there is a problem with the blood supply to your brain.

It’s important to contact your GP or local hospital if experiencing these symptoms, as they could increase your risk of stroke in the near future.

What are the causes of a stroke?

Ischaemic stroke, the most common form of the condition, occurs when a blood clot prevents the flow of blood and oxygen to the brain. This is typically caused by arteries becoming narrower over time.

While arteries can narrow naturally with age, other factors, some of which are preventable, can accelerate the process:

The less common haemorrhagic stroke is caused by bleeding in or around the brain, which is usually the result of high blood pressure.

Again, the factors which contribute to high blood pressure can often be prevented:

What new treatments are there?

Andrew Marr suffered a stroke in 2013, paying thousands of pounds for a new treatment in Florida to rid himself of his leg brace.

Other forms of stroke therapy includes "virtual physiotherapy" which has seen stroke patients regain the use of their paralysed arms.

Other drugs designed for rheumatoid arthritis have been found to potentially reverse the damage caused by a stroke.

The Stroke Association recently warned that patients faced a disability lottery depending on where they lived in accessing treatment.

Find out more about World Stroke Day, which is on 29 October each year. 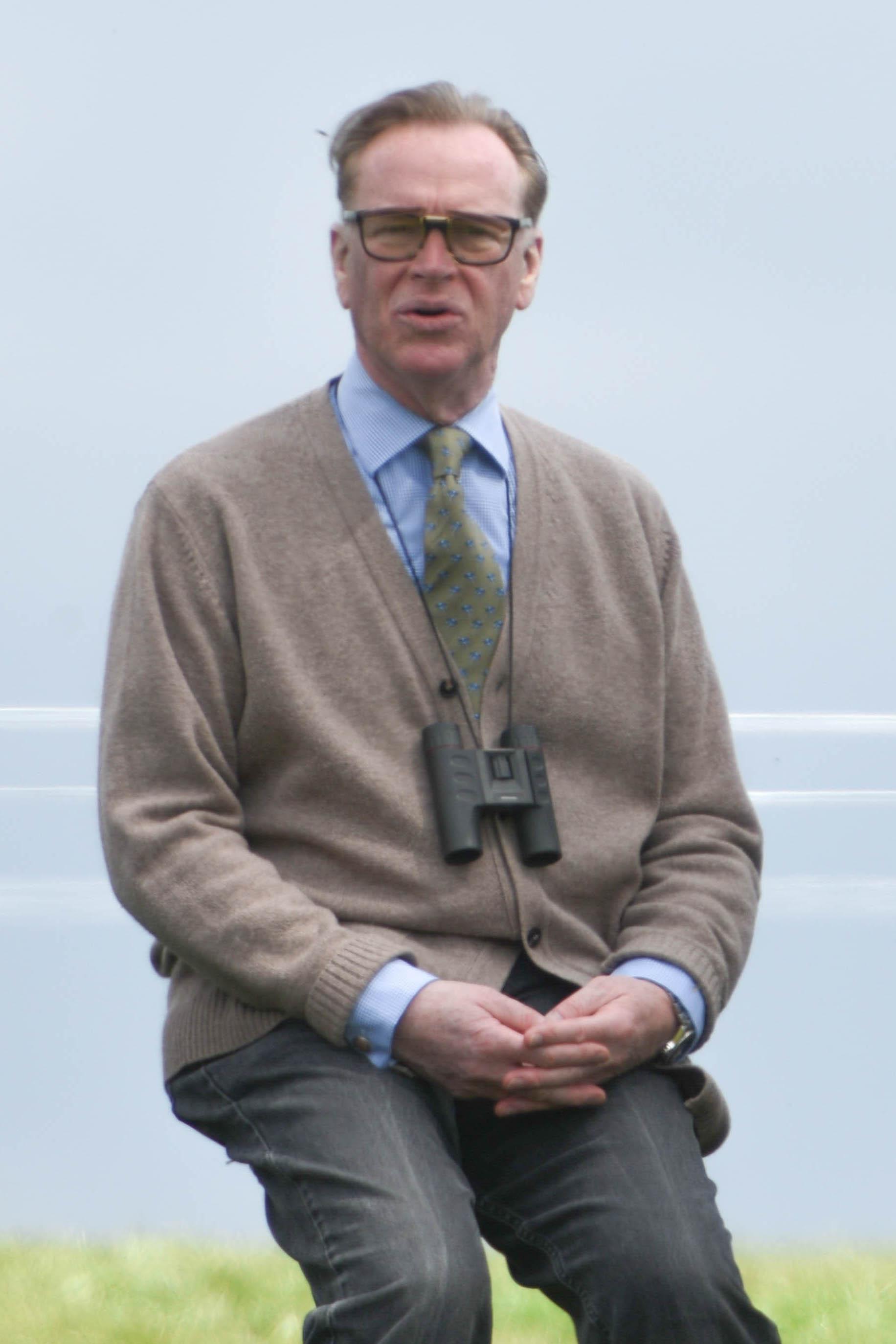 What happened to James Hewitt?

Former Army captain James Hewitt was rushed to hospital after suffering a heart attack and a stroke.

The 59-year-old, who admitted having an affair with Princess Diana, was given a “slim chance of survival”

Despite this, a family member revealed that Hewitt is "getting better" following the major health scare.