But as much as we hate replacing our tired old make-up brushes and splashing the cash on a new set, one woman has taken matters to whole new extremes by creating an eyeshadow brush made out of her own HAIR. 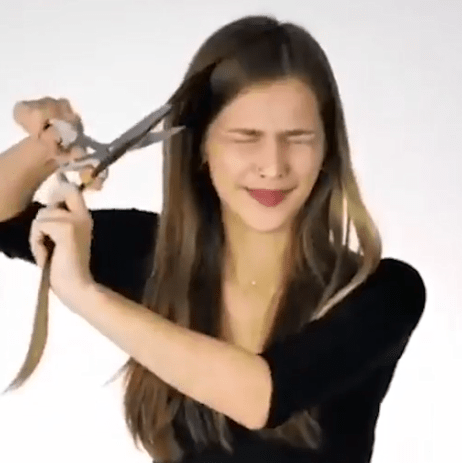 The completely bonkers tutorial created by Five Minute Crafts sees one woman slice off an enormous chunk of her hair before using her precious locks as the bristles for a new eyeshadow brush.

But we can't image anyone would want to try this at home.

Offering a step-by-step guide for intrigued viewers, the woman starts by reluctantly cutting off a long lock of hair. 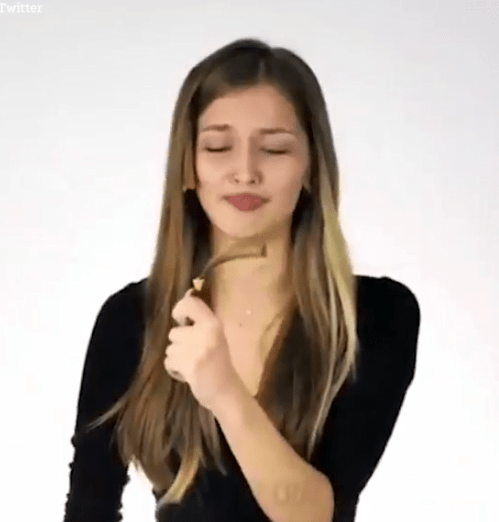 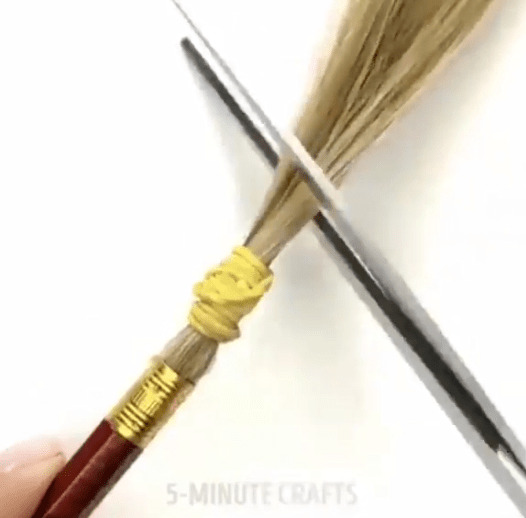 Looking like she's about to burst into tears, the woman then quickly glues the hair onto the back of an old pencil and trims it into the tiniest stub.

(Side note: why on earth did she need to cut off so much hair in the first place?)

Happy with the short length of her human hair bristles, she then proceeds to apply a sweep of brown eyeshadow as if her makeshift brush is the most normal thing in the world.

Having been viewed over 13 million times, it'll come as no surprise that we're not the only ones who can't wrap our heads around this baffling beauty 'hack'. 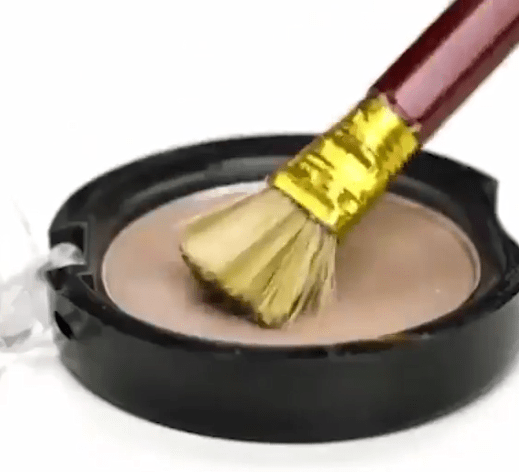 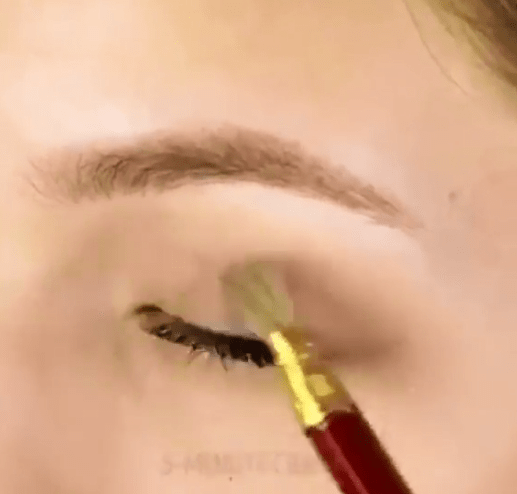 Bringing the bizarre video to the internet's attention,  Twitter user Malicioustaurus described the clip as the "worst DIY I've ever watched".

One equally horrified user replied: "I've seen it and thought it was a prank. This is just horrific."

Another added: "Why would anyone do this? I'd rather spend £10 on one brush than do this."

Clearly disgusted by the prospect, one social media user wrote: "I think I just threw up a bit."

Equally as baffled by the amount of hair the woman uses for her makeshift bristles, another user chimed in with: "SHE USES LIKE A CENTIMETER OF HAIR AND CUTS OFF THREE FEET OF IT."

And although the woman may have saved herself some money in the short-term, one person highlighted how she'll "need to spend 10 times as much on a decent hairdresser."

But you know what they say… beauty really is pain.

And forget pumpkins, Go Get Glitter has now unveiled a spooky 'spider boobs' trend for Halloween.

Plus this woman suffered an epic tanning fail after using a sock as a self-tan mit.