A woman has impressed fellow DIY enthusiasts by revealing how she transformed her battered old drawers.

Cheryl Hatfield took to Facebook group DIY on a Budget to share before and after snaps of her DIY project – which cost her next to nothing. 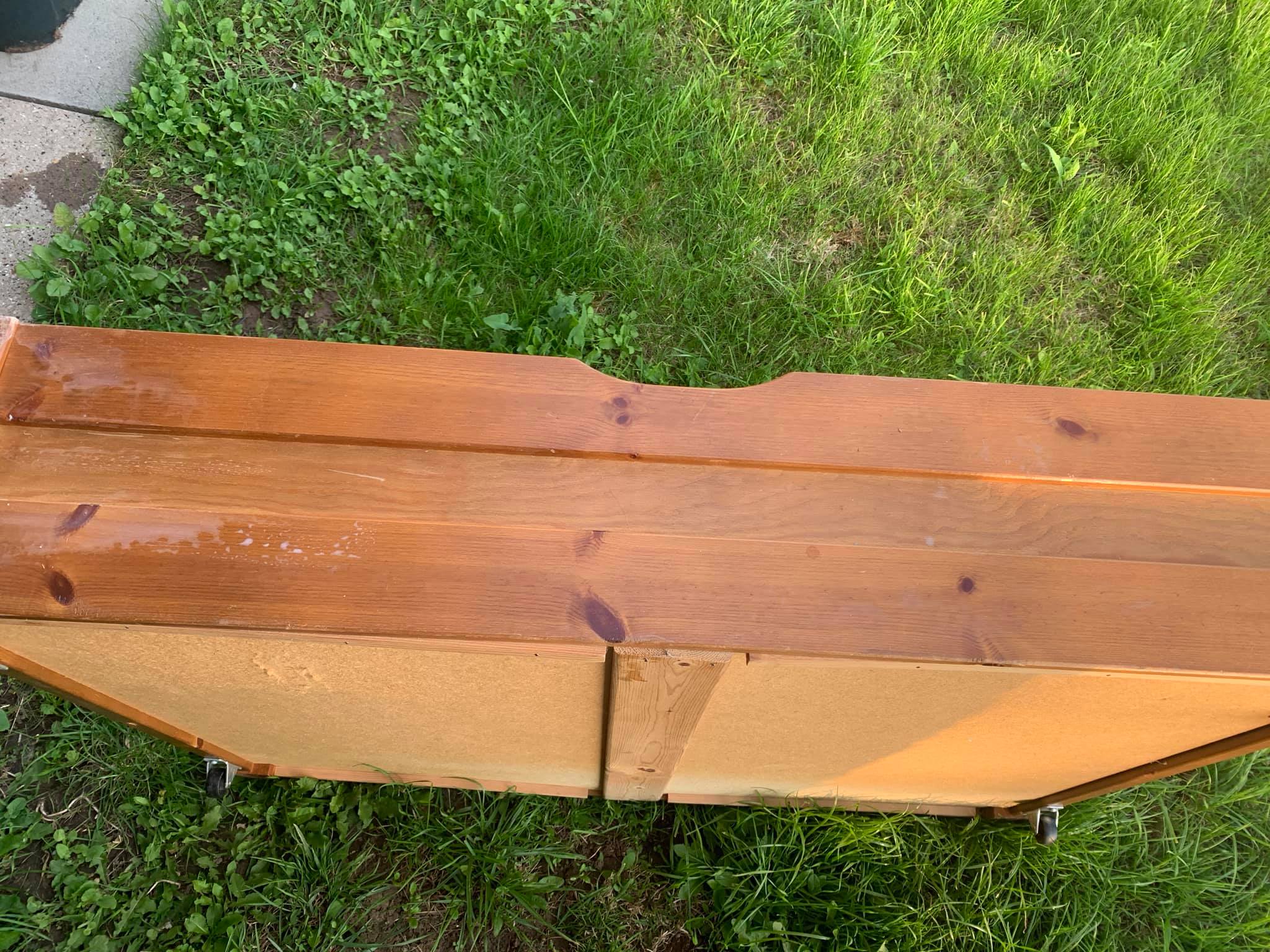 The first picture showed the wooden door in it's original state and brown colour, but in the next photo it looked completely different.

Cheryl captioned the post: "My first attempt so please no negativity. I had two old under the bed storage drawers that I wanted to spruce up.

"Sadly my hands don’t work as well as they should do due to illness so my drawing isn’t that good . Drawer one done . Total cost for both £6.50," she added. 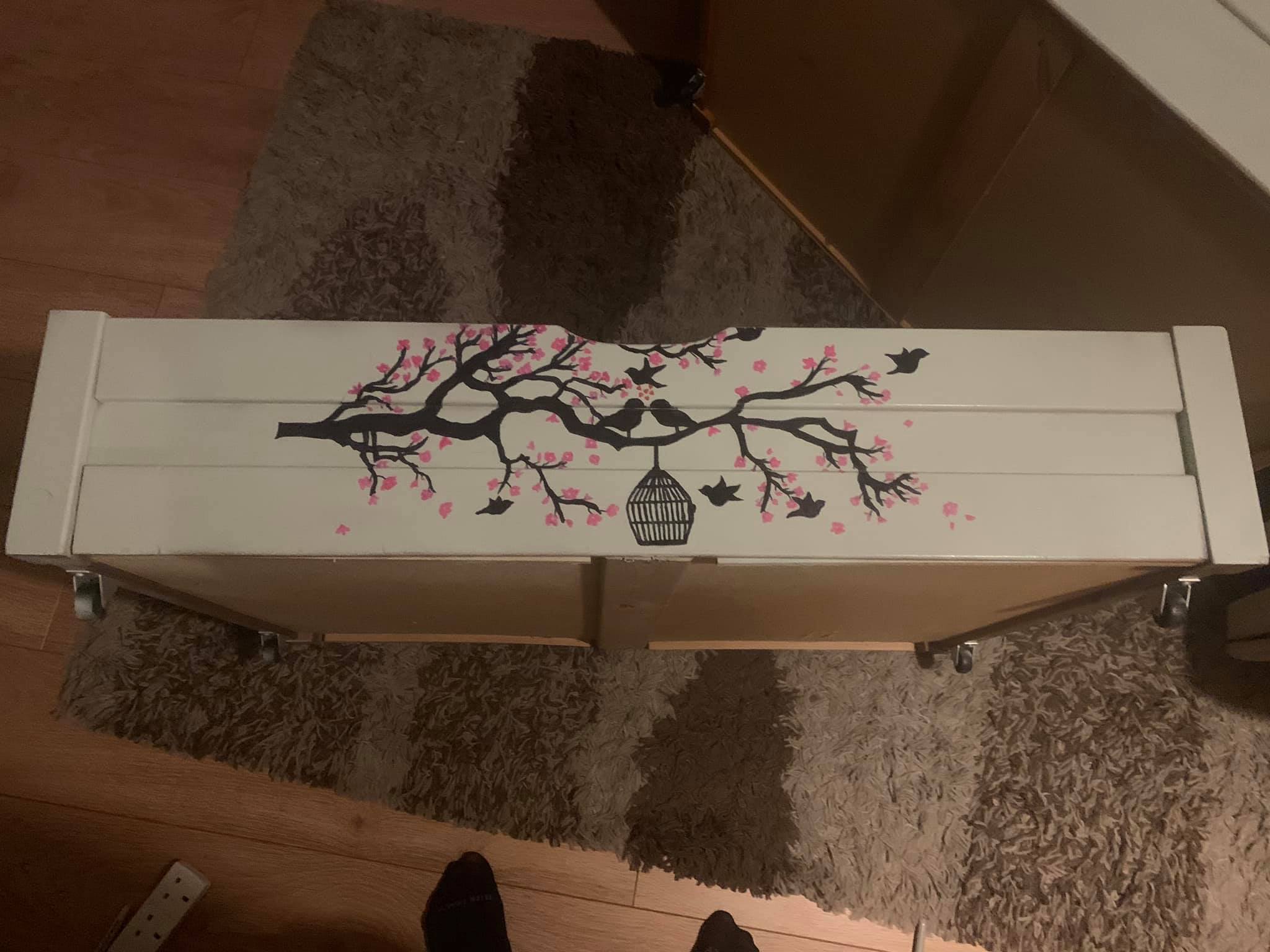 The newly revamped drawer appeared to have been painted white and featured a beautiful hand-painted design of free branches and two birds alongside a bird cage.

Fellow group members took to the comments section to compliment Cheryl on her handy work.

"I love it…..wish I could paint as well as that," one person wrote, while another simply added: "Very nice." 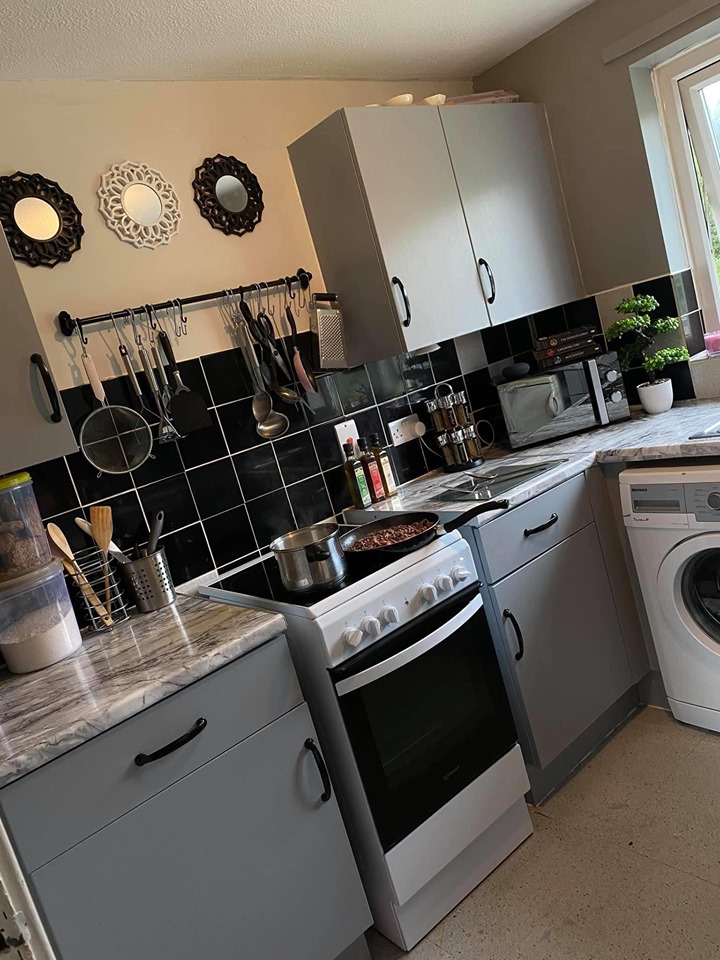 It comes after another woman revealed she had completely her kitchen for just £28 using B&Q self-adhesive marble film and Poundland car wheel spray paint.

Jodie Mclachlan, 20, from Witham in Essex, said she “hated” her old kitchen as she felt it was “so dull” and “plain” – she was determined to make it a room she would enjoy spending time in.

The stay-at-home mum, who has a three-year-old little boy, spent less than two days transforming her old kitchen on a cheap budget into a modern new space.