WHEN you've just survived a horrifying car accident, your appearance is probably the last thing on your mind.

But for Katarina Montes, the fact that her eyelash extensions were still in tact was a small comfort during a hugely traumatising time. 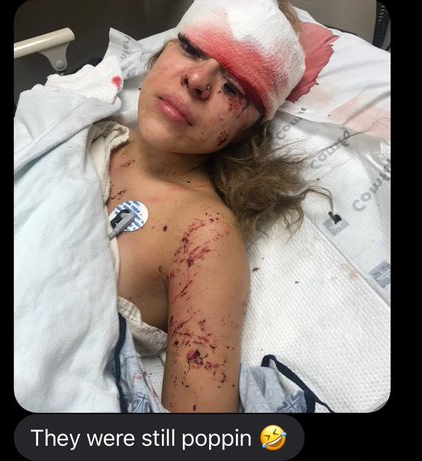 On 30 October, Katarina was involved in a car crash when a van allegedly drove into her car.

Katarina sustained a head injury in the crash while her car has been written off.

After three weeks in hospital, the woman decided to get in touch with her beautician Valeria Brianna to praise her eyelash extensions which stayed in place throughout the ordeal.

She wrote: "Hey!! I might sound crazy but I just wanted to say you are literally the bestt lash artist ever cause GIRL I was in a really bad car accident on the 30th and the lashes still lasted look! 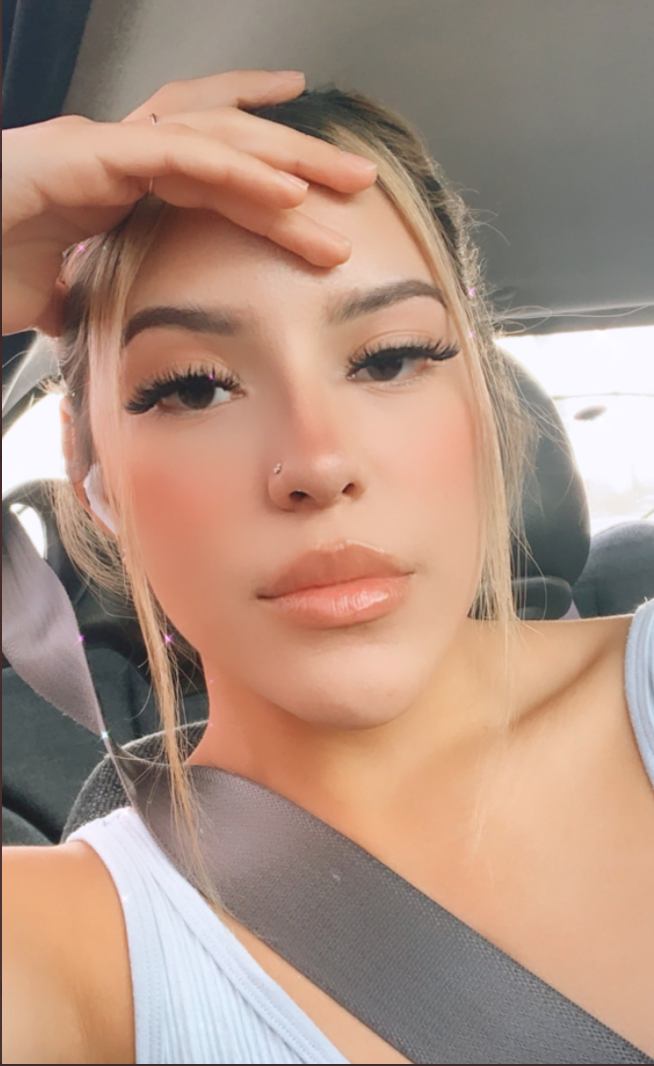 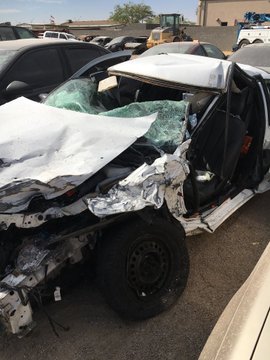 One replied: "I love that she’s very positive about the accident. Hope she get well soon!"

Another added: "I’m screaming, this was some extra s**t but I’m about it."

A third wrote: "Now THAT'S how you advertise a product!"

For more viral stories, this is the hilarious moment woman a smacked boyfriend on the head during Disneyland proposal.

And this woman spends an HOUR making her husband’s packed lunch every day but people think it’s ‘way too much’.

Plus this mortified woman accidentally left sex toy on full display as she live streamed her haircare routine.