Angel Exford took to Twitter to share her methodical plan after her date splurged more than £1,200 of her money – including buying a romantic trip to Paris for his actual girlfriend and a shopping spree. 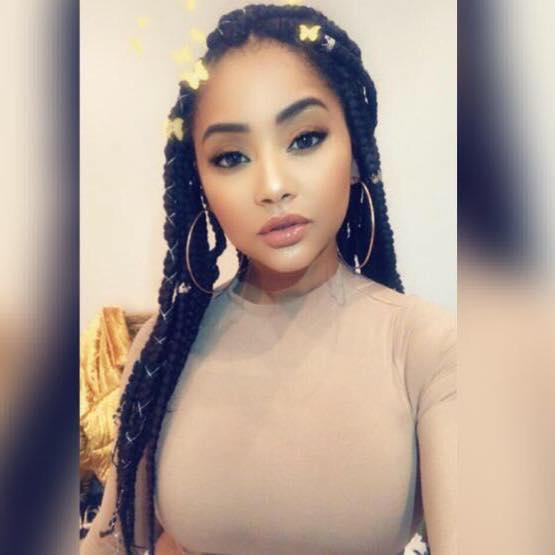 Her online thread has since gone viral, racking up more than 12,000 likes.

The saga begins innocently after the guy she was seeing “for less than two months”, Michael Fehsenfeld, forgot his wallet on a date.

The 26-year-old said he would pay her back, so she happily paid for food, drinks and club entry which came to around £80.

Angel, 29, said: “This is the night I believe he took my bank details as he did have access to my card but he gave it back to me so it was all good.” 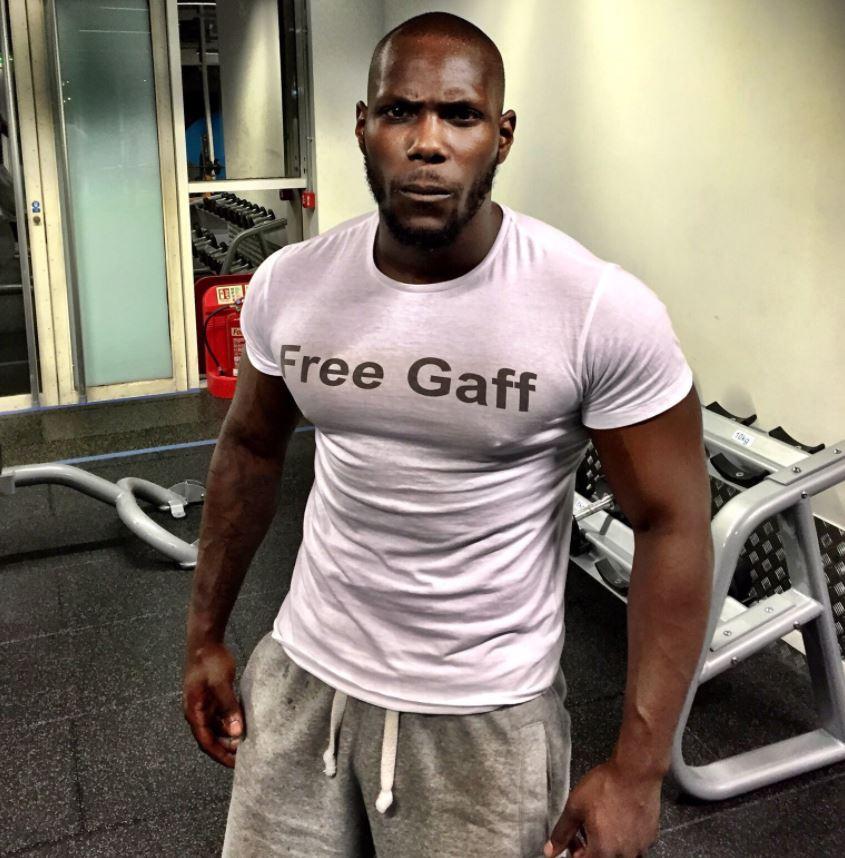 The next day – after spotting him partying on Snapchat despite "losing his wallet" – she brought up the money in a message but he ignored it.

At that point, she ended it as her “pride is too strong to be arguing about £80 with someone who clearly doesn’t rate me".

Michael blocked her and she soon realised she had probably been used as he changed his profile picture to one of him and another girl he had previously described as a ‘close friend'. 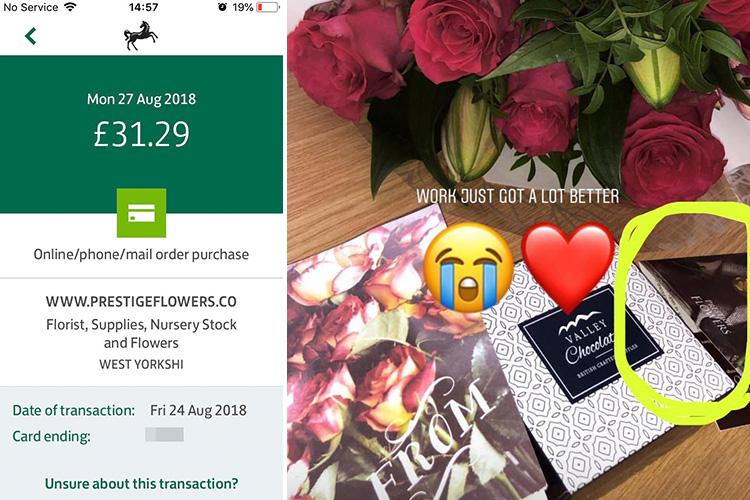 Angel wrote: “About a month later I got these suspicious transactions on my bank statement, I thought that it was just some random scammer that somehow got hold of my details.

“I called my bank and told them, they sent me a new card and blocked my old one. This is where it gets interesting.

“I showed my friend a few days later and she was like there’s an easyjet payment on here and it has the flight reference on it.

“She grabbed her phone, a min later she gasps and said WTF!

“And there it all was… both Michael's and his girlfriends’ full names with boarding passes, everything!

“They already checked in! He is taking his girlfriend to Paris on my expense, the audacity!!

“He even booked the hotel and tourist c**p all on the same day. 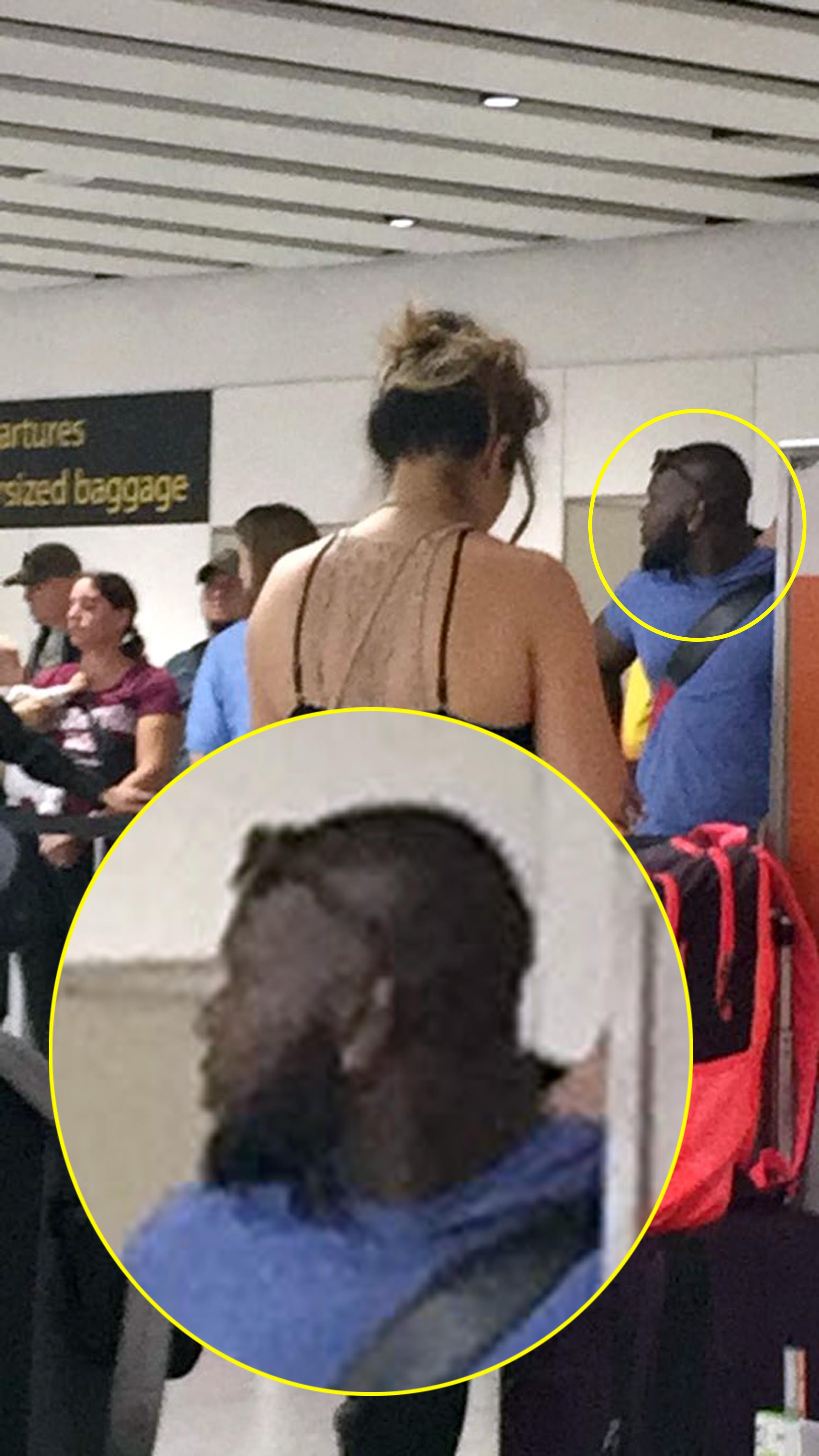 “He really didn’t care or think I was smart enough to figure it out or report it if I did.”

Angel gathered her girls together and made a plan for revenge starting a groupchat called #FraudBae.

After searching through his social media, Angel discovered he had been tweeting about the holiday he had booked – with her money.

She said: “He bragged about it on the EXACT same date the money came out my account.

"He also booked their hotel & the Louvre. 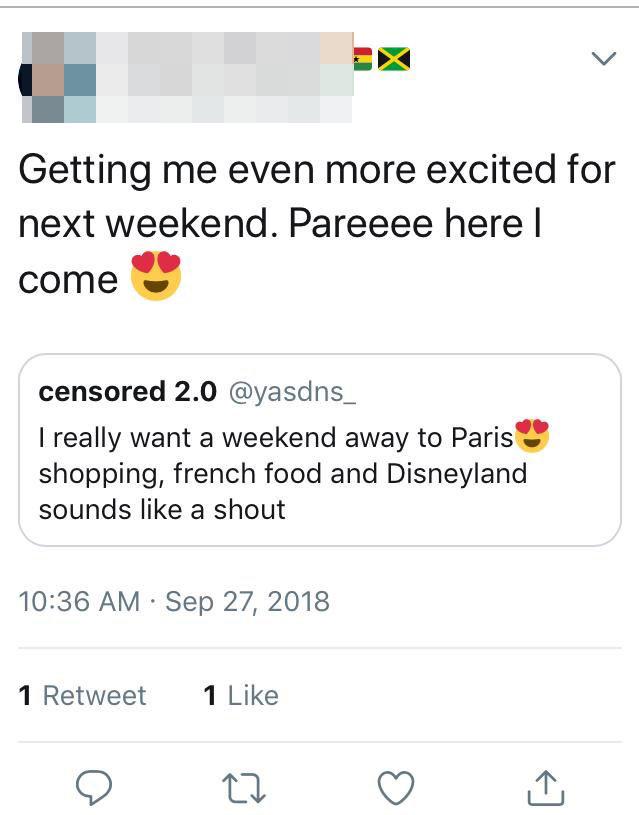 “I am no fraud expert or whatever but WHY WOULD YOU BOOK YOUR FLIGHTS A WHOLE MONTH IN ADVANCE?!?”

The evidence didn’t stop there, as Angel dug further.

She said: “I went on his gf’s insta highlights to see if I can get more evidence, you’d never guess what I found, a bouquet of flowers he sent her recently, from …drum roll… yup you got it “Prestige Flowers”.

“Which also matches the timeline of my bank statement. *zoom in for surprise*. 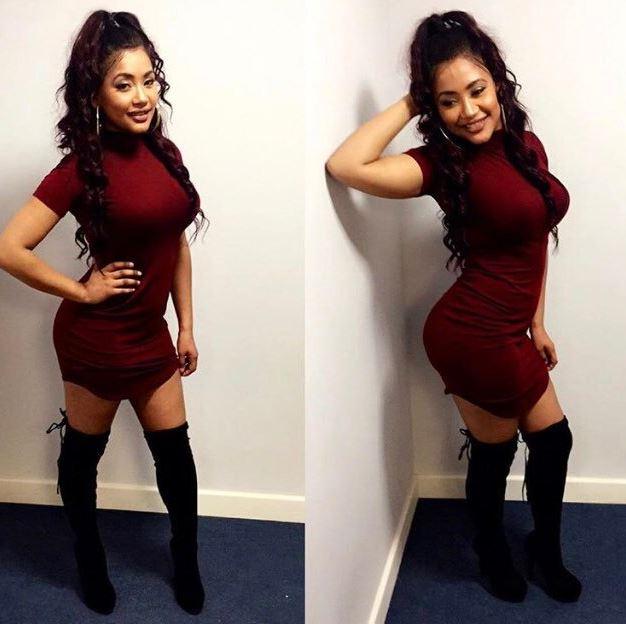 “He bought HIS girlfriend flowers with MY MONEY and sent it to her workplace as a surprise.

“I was ready to message her and be like “how did you like the flowers I bought you girl?”

“I bet he didn’t even include my name in that card.”

Not just a romantic but Michael had also used the money to do some life admin.

Angel added: “At least he had his priorities straight and paid his bills too Sky subscriptions and some council and parking tickets lol.” 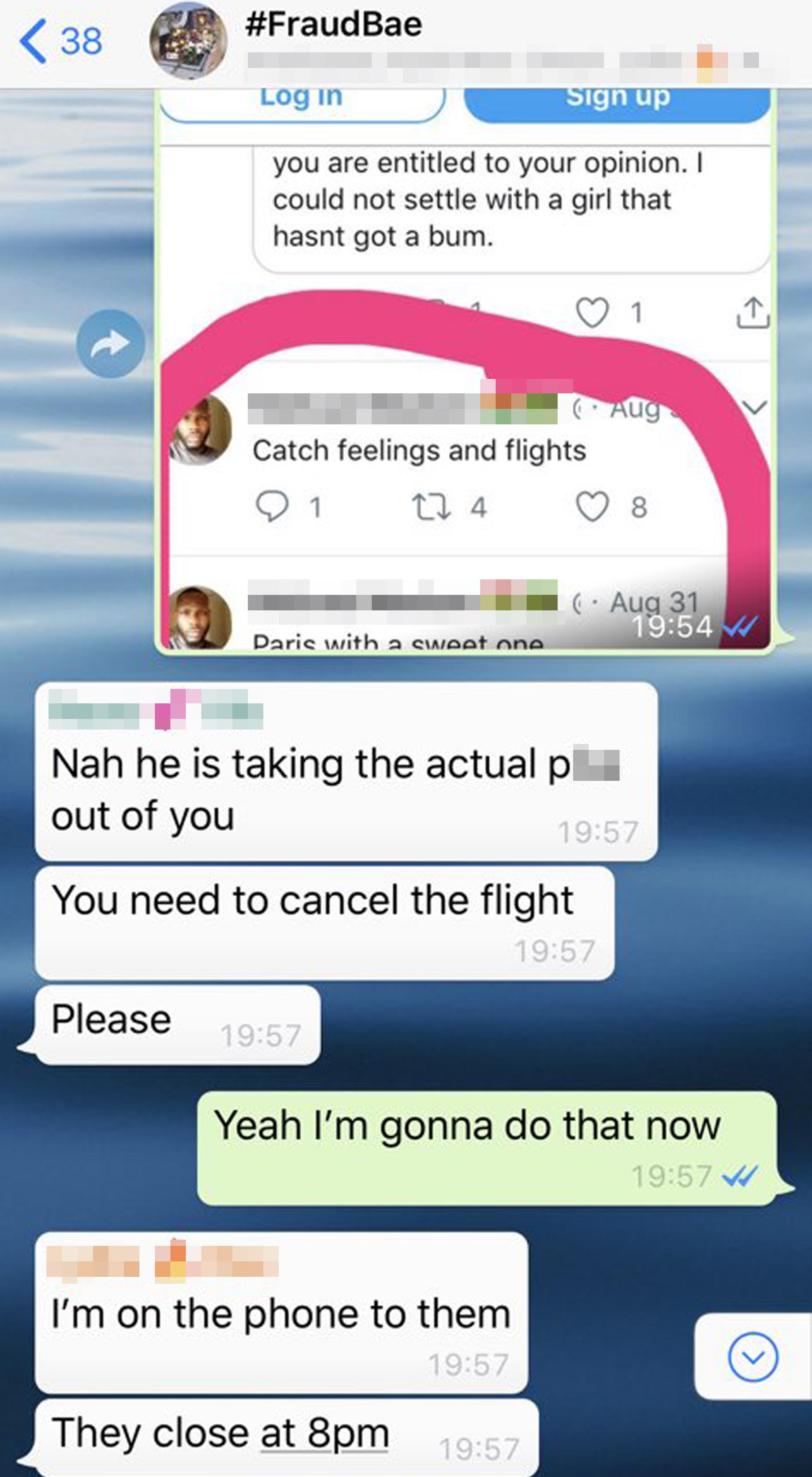 But Michael made the fatal error of booking the plane tickets on her card, so she knew exactly where to find him, and she alerted the police who were waiting for him at Gatwick Airport on October 22.

Angel's squad also lay in wait at the airport as well, capturing his every move.

But Michael still tried to dodge the bullet at the last minute, as she said: “He thought he was slick, changed his flight to a later one but we clocked & updated the police who were waiting in departures.”

Angel claims he admitted everything and the police were “impressed” with their investigation.

In the end, she said: “The case had enough evidence to go to court.

“Look at it this way, I got you FREE followers now. Silver lining.”

In the end, Angel says it was a matter of pride, and not the money, although after the case went to court she received compensation.

She said: “It wasn’t even about the money anymore, somebody needs to humble this guy… it’s principle!

“Whether I got the money back or not is totally irrelevant at this point.”

He was was sentenced to a 26-week sentence suspended for two years, plus 150 hours supervised community service.

Want more dating tips? These are the four warning signs that you should NOT marry the person you are dating.

Meanwhile mums claim married couples only renew their vows if one of them has CHEATED… so do you agree?

And these are the nine warning signs you’re dating a narcissist.