THE Hindu festival of Holi, which celebrates the arrival of spring, begins TODAY, Monday March 9, 2020.

It’s often referred to as the Festival of Colours and is a celebration of good over evil and the end of winter. 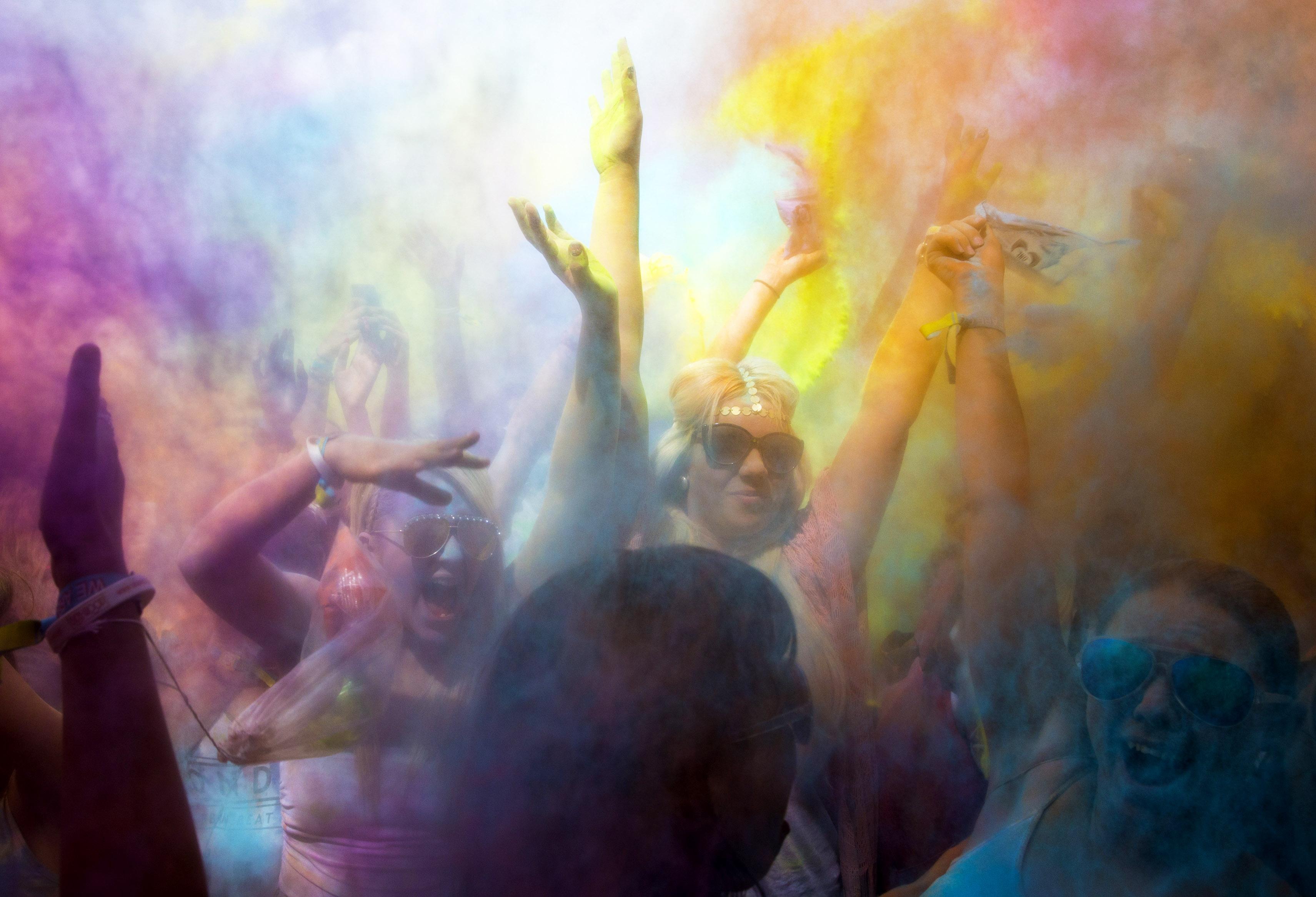 Why is Holi called the Festival of Colours?

It’s based on the legend of Krishna, who was self-conscious about the blue colour of his face, due to being poisoned by breast milk.

He was in despair because he believed Radha and other girls wouldn’t like him.

He told his mother, who advised him to paint his face so that his colour didn’t matter.

Now it is celebrated by thousands of people throwing paint around and getting covered in different colours. 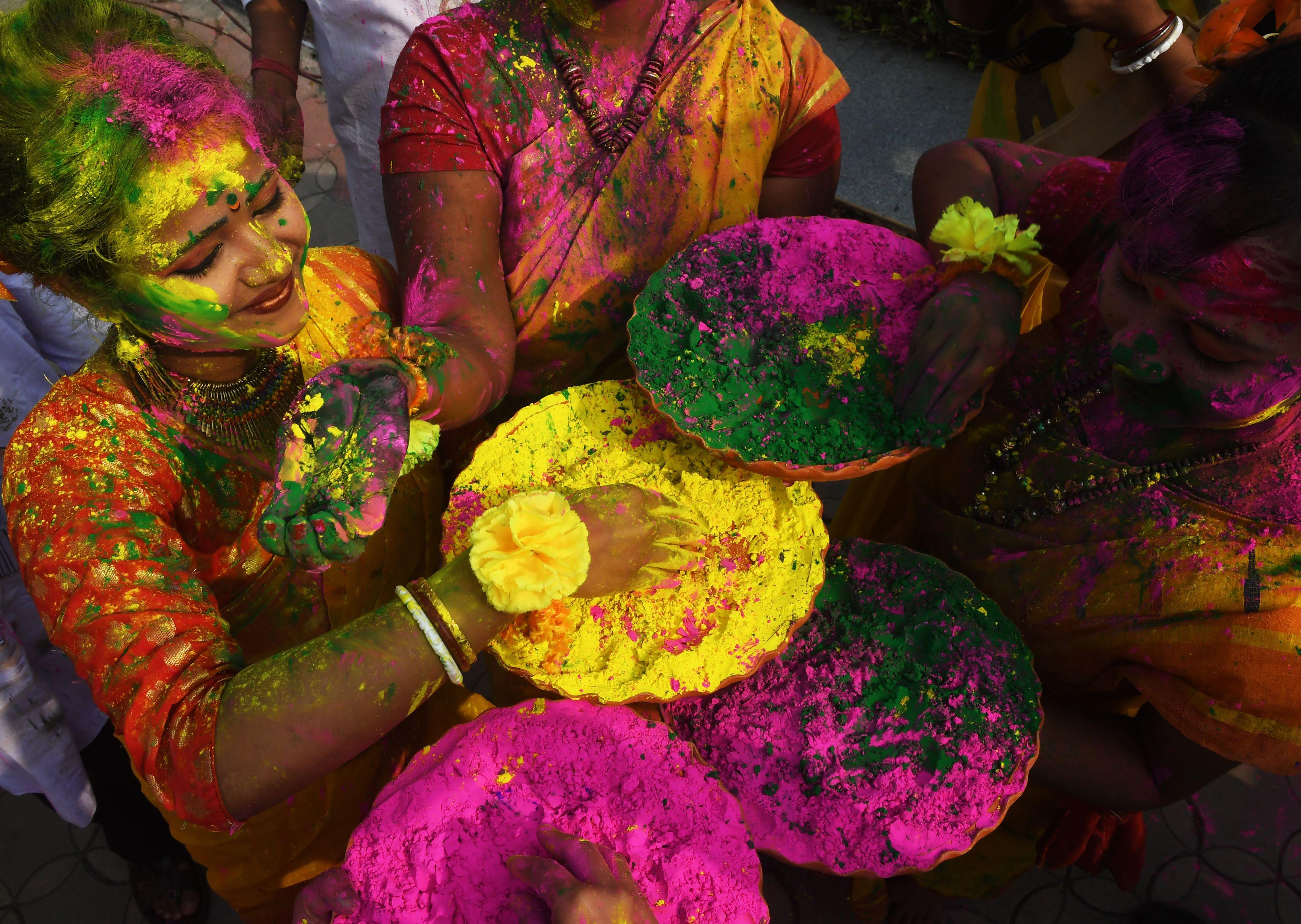 What do the different colours symbolise?

Colours can be made with natural ingredients such as turmeric, beetroot, and berries.

Many colours play a symbolic role in Hindu culture, although their true meaning can change according to story.

Here's what some of the colours can mean for Holi: