Yesterday we told how women who go to bed early and are “morning people” have a lower chance of developing breast cancer than those who hit the sack late and lie in. 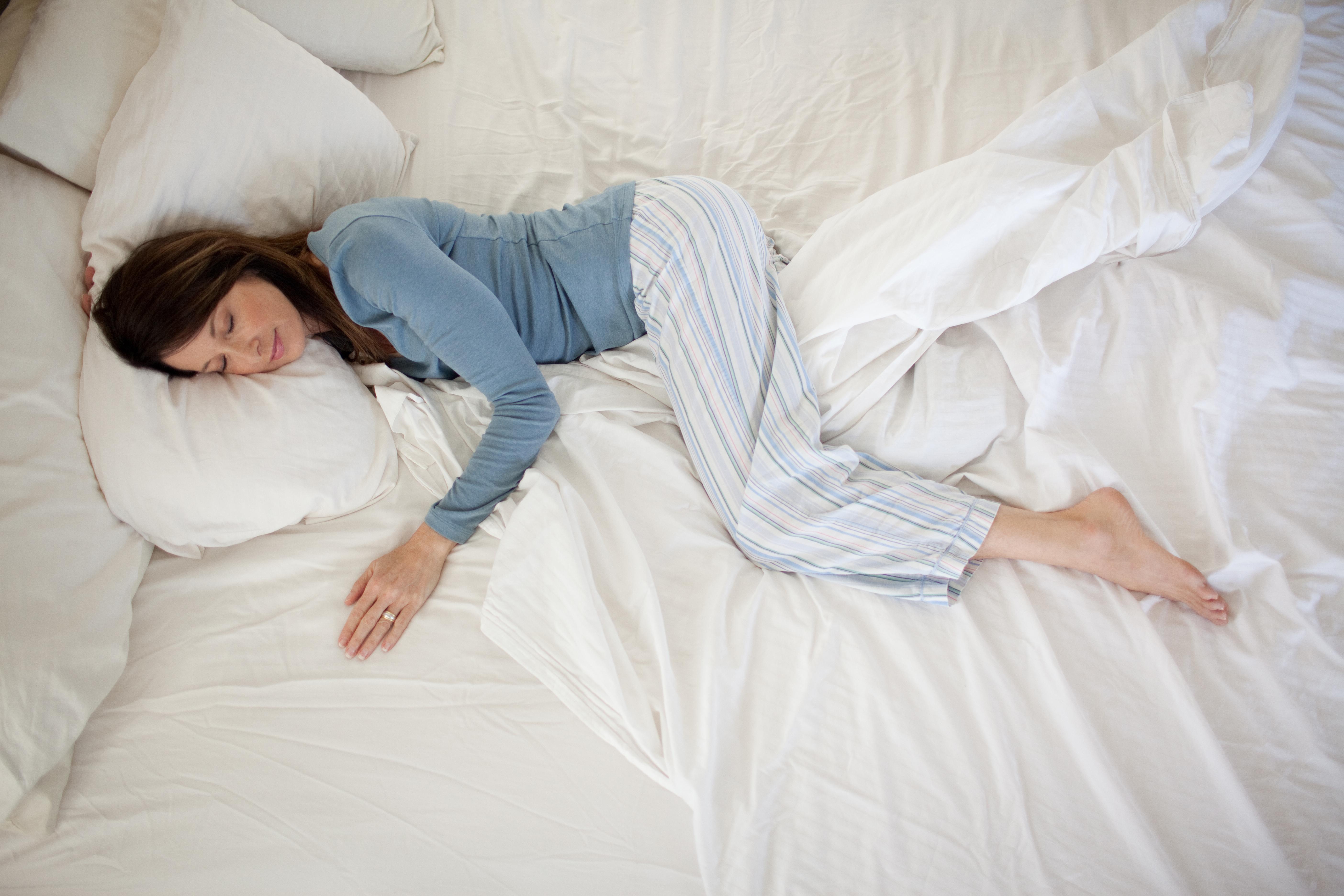 Everyone is born with an internal body clock, with a third of Brits identifying as night owls, a third as morning larks and the rest of us falling somewhere in between.

Here, we reveal what your body clock says about you . . .

Night owl
(People who are late to bed)

NIGHT owls have more one-night stands than early birds. This is because they have more of a relaxed attitude to casual sex, a study by Pennsylvania State University found.

It said they were also more likely to fantasise about getting down and dirty with strangers, too. According to the University of Barcelona, night owls tend to have higher IQs and are risk takers and more daring. But the bad news is there is a link between those who are late to bed and negative personality traits, such as narcissism.

Added to that there is a ten per cent increased risk of early death.

LARKS love the mornings and are more likely to be chirpy. That’s because they have more white matter – the fatty tissue in the brain that helps nerve cells communicate.

It means they often have more positive personality traits, such as optimism and persistence, than night owls. 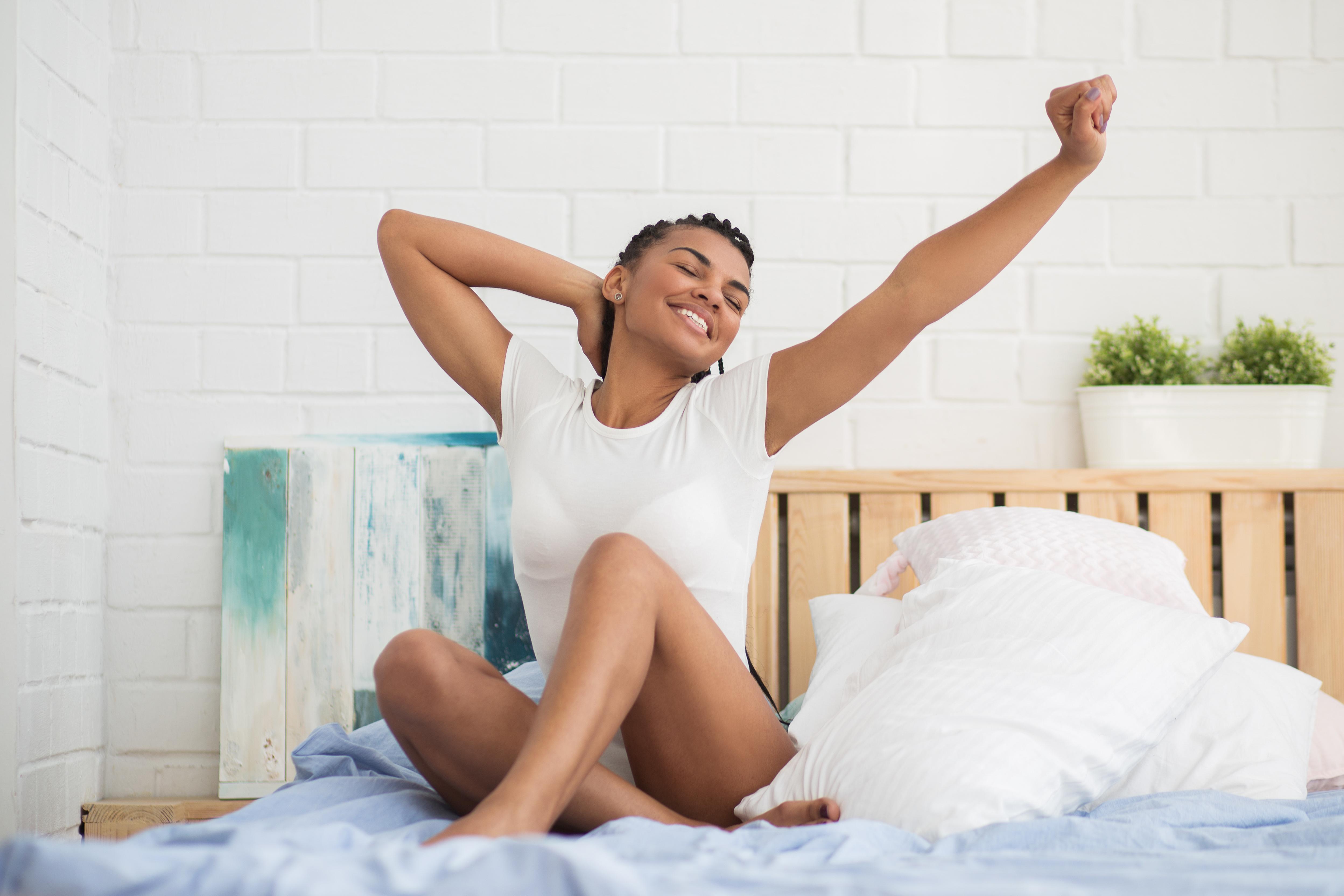 They also tend to perform better at work or in school as they are more alert and better at adapting to the nine-to-five working day.

Unlike their counterparts, early birds prefer to flock together and are more likely to form strong relationships.

WITH temperatures dropping, you may be tempted to hide under the duvet for longer and press snooze.

But those who sleep for more than eight hours a night could be heading for an early death. 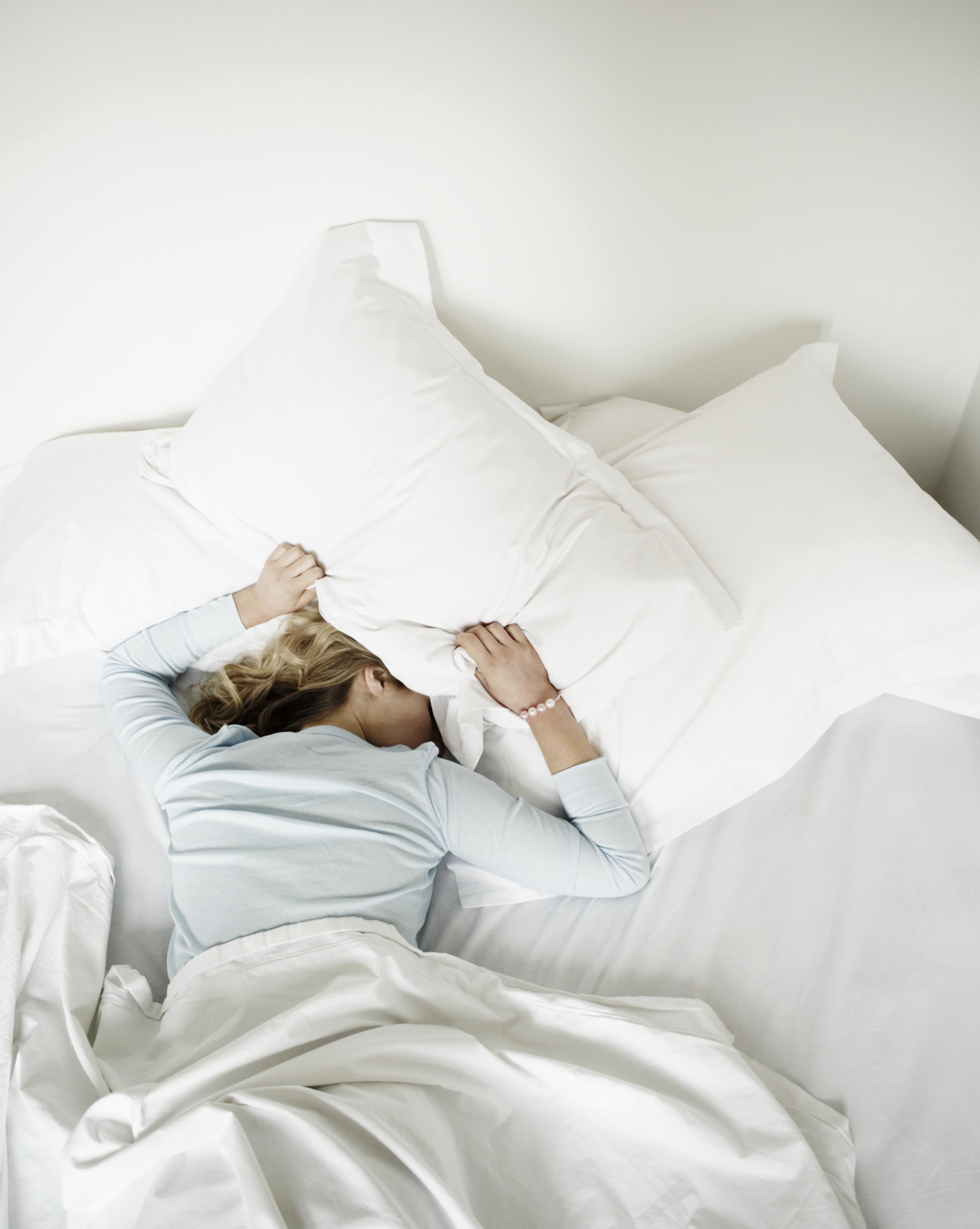 This is because hibernators could end up with a “serious sleep disorder” that has been linked to heart disease, according to Keele University. Over-sleeping may also be connected to mental health conditions, such as depression.

Researchers in Madrid found there is an increased risk of developing dementia.

SWIFTS spend months at a time in flight and don’t get nearly as much sleep as other birds. Scientists believe the birds are able to snatch power naps in mid-air. 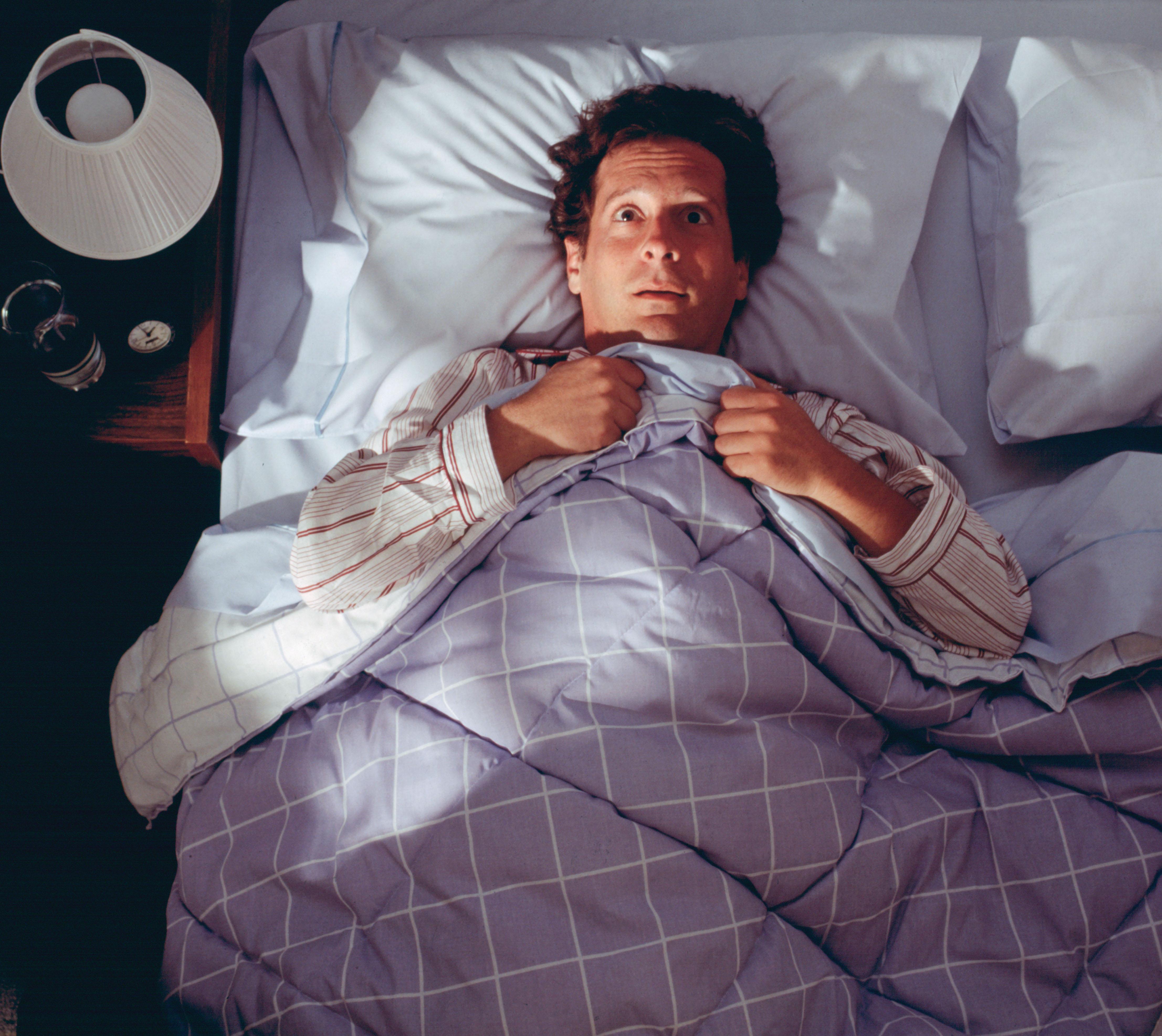 While surviving on limited sleep is not recommended, studies have discovered people can get by on six hours’ sleep for several nights in a row without any detrimental effects.

But if you continue with minimal sleep, you are putting yourself at a higher risk of developing obesity, heart disease and diabetes – all of which cut your life expectancy.

In particular, middle-aged men who sleep five hours or fewer double their chances of a heart attack.