WHAT does it mean when you describe someone as a "snowflake"? Easy. It's a slang term given to a person who is very sensitive or easily offended.

But over the last week, the snowflake emoji has started doing the rounds on social media – and it means something ENTIRELY different. 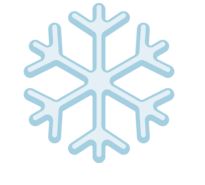 It all started when American rapper Quavo slid into his girlfriend Saweetie's DMs with the emoji back in 2018.

Earlier this month, the star kickstarted the "how it started / how it's going" trend on Twitter when he shared a screenshot of his first message and a photo of the couple now.

What does the snowflake emoji mean?

Rather than agonising over what chat-up lines to use, Quavo showed his interest in Saweetie (otherwise known as Diamanté Quiava Valentin Harper) with a snowflake emoji.

But out of all the hundreds of emojis to pick from, why a snowflake?

In response to his flirty intro, Saweetie then replied with a noodle bowl emoji to reference Quavo's song Stir Fry. 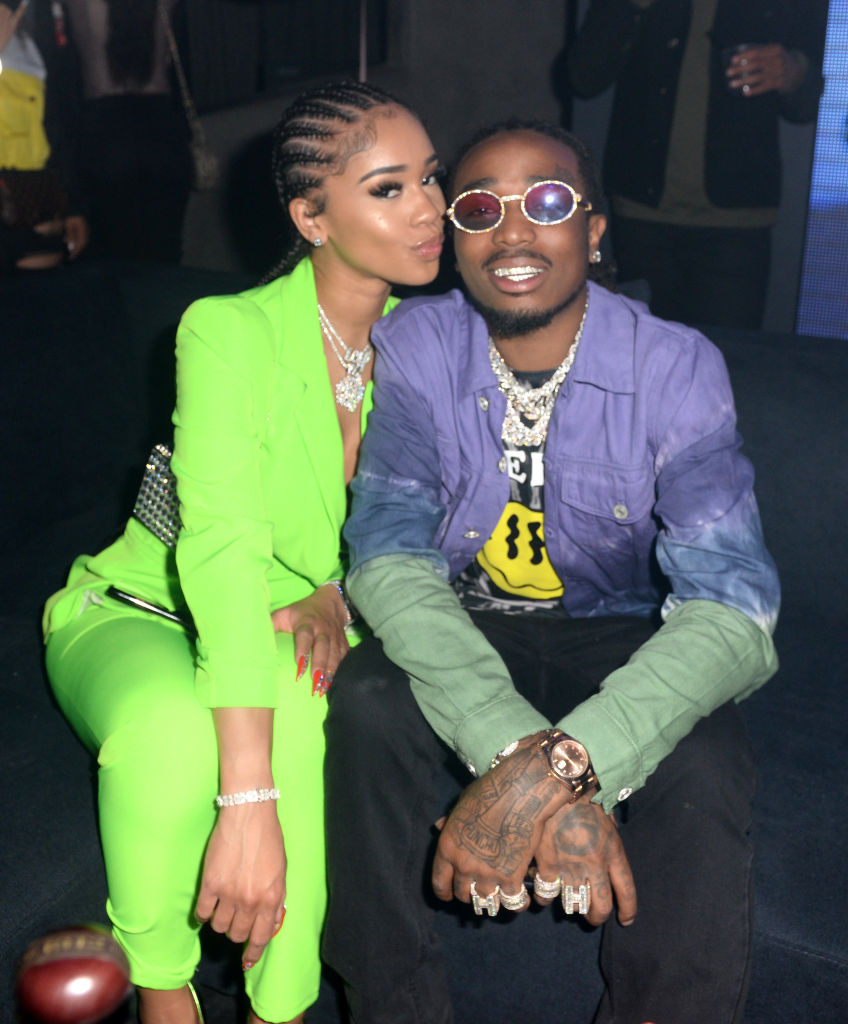 Quavo's tweet has racked up over half a MILLION "likes" – and people are loving the couple's story so much that they've started adding snowflake emojis to their own usernames.

Basically, if you get a snowflake in your DMs, it means that person is romantically interested in you.

Why is it trending?

Not only has Quavo's tweet kicked off a newfound appreciation for the snowflake emoji – but people are also sharing their own stories of how they got together with their partners with the "how it started, how it's going" trend.

And just like any internet trend, the fad has also been turned into multiple memes.

Where some people have used the format to joke about how poorly their work is going, others are using it as an opportunity to share photos of their pets.

How do you use the snowflake emoji?

Looking to try your luck with the "snowflake emoji"? Then you'd better hope that the person you're messaging is aware of its pop culture relevance.

If you're hoping to start a flirty conversation, then you can make like Quavo and open with the emoji or simply show your support by adding it to your username.

In other words, gone are the days when the snowflake emoji just made reference to the chilly weather…

For more viral stories, women have shared the savage texts ‘nice guys’ have sent them after being rejected… so maybe a bad boy IS the way to go.

Plus people can’t agree on this baffling picture- so do YOU see a creepy clown face or a cute dog?