Twins Tom and Billy Moxon were featured in the first episode of the new television experiment, which bring together children from different backgrounds together for several play dates at their homes. 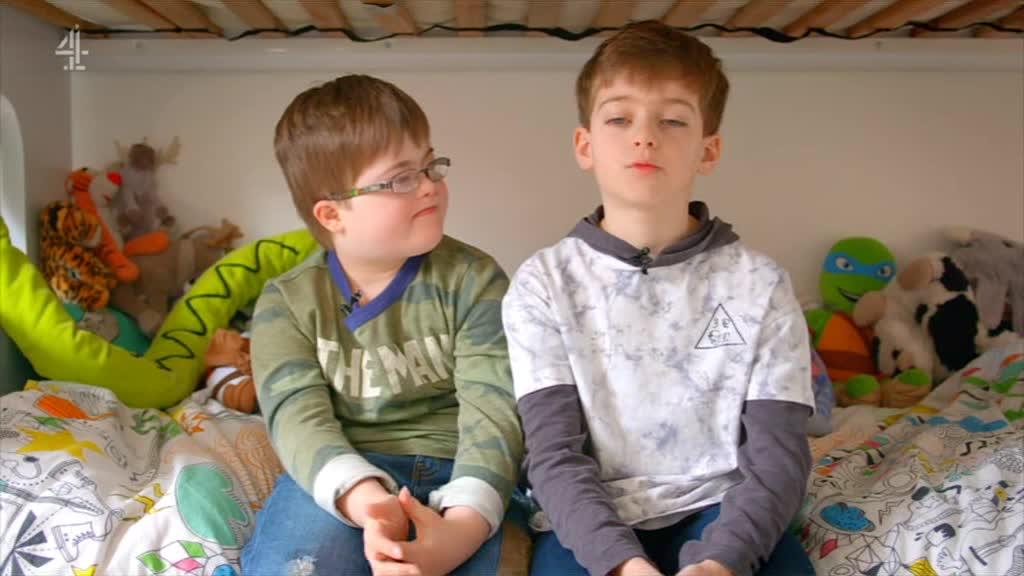 The two brothers spent time with nine-year-old Brendan McMasters and Yasmin Kolawole, 7, who both live near their Birmingham home over the course of a week.

After welcoming Brendan and Yasmin into their spacious family home – featuring two spare bedrooms filled with toys – the twin boys then enjoyed a playdate at Brendan's house.

However, their mother Sian was left riddled with anxiety at the prospect of leaving Tom as others often struggle to understand him and he is rarely away from her.

But before the boys were dropped at Brendan's home, protective twin brother Billy promised to keep an eye on his brother. 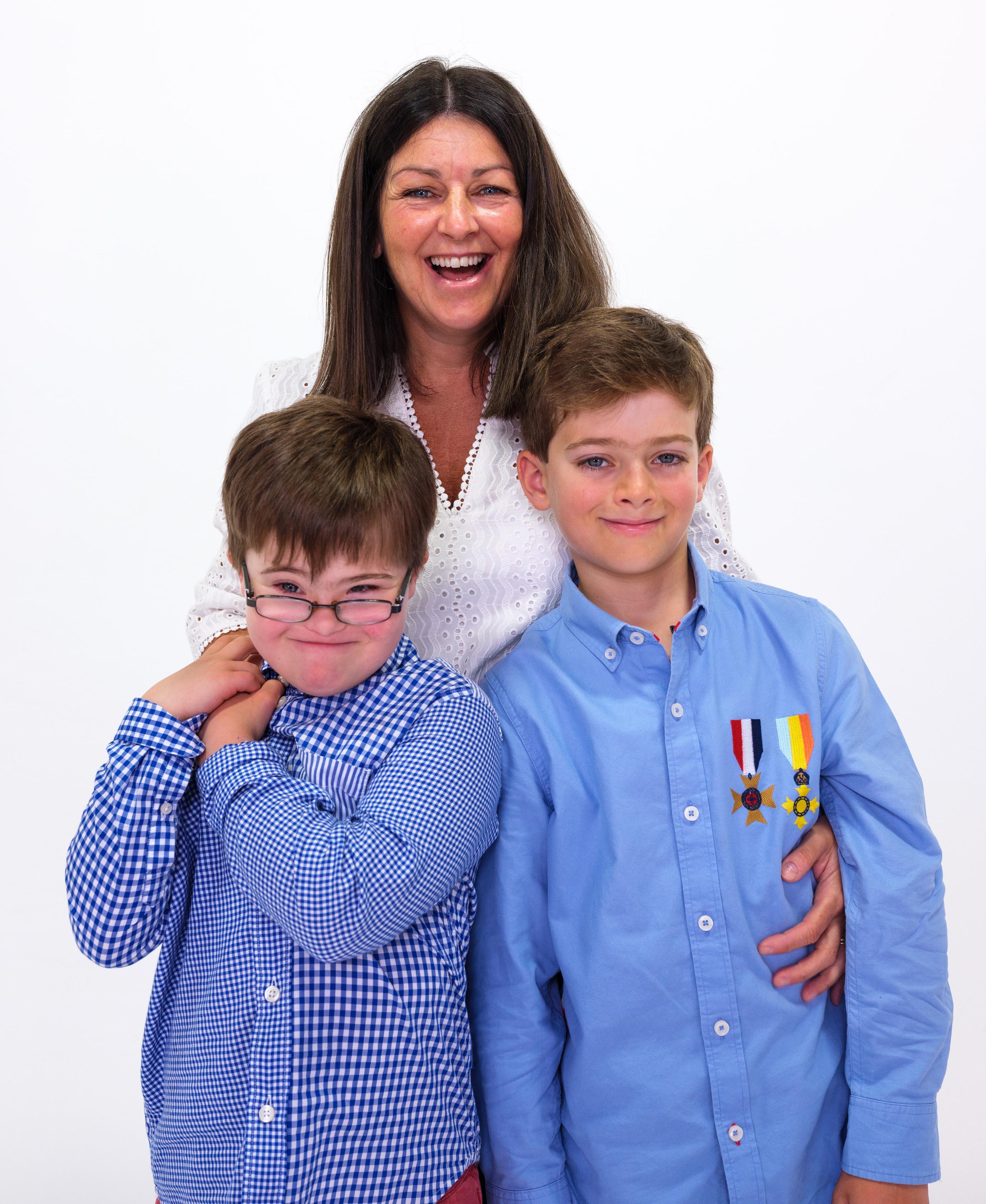 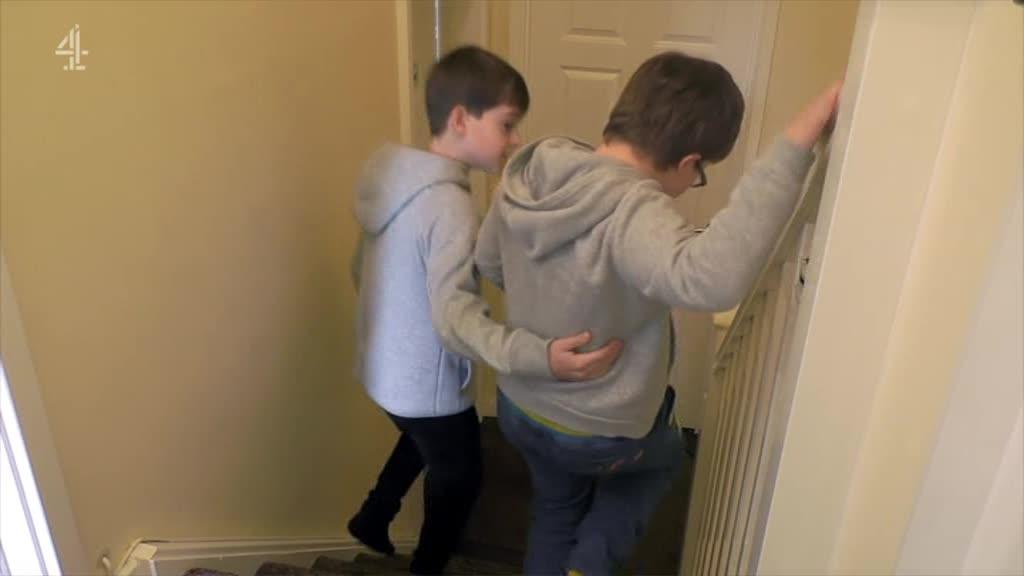 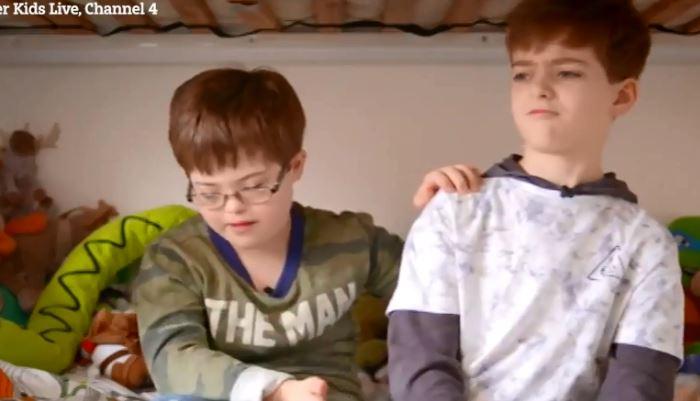 After playing a game of musical statues, Billy then noticed that his brother might need the toilet and helped him track it down.

In what was one of the show's most heartwarming moments, protective Billy described Tom as "being kind to everyone".

Describing how much he loves his brother, Tom replied: "He's the best man alive."

Unsurprisingly, this touching moment tugged at the heartstrings of viewers who confessed on social media that the brothers' bond had reduced them to tears.

One wrote: "The bond between the two brothers is amazing! So protective over him as he's got Downs Syndrome."

Another said: "Billy and Tom are amazing! Absolute credit to their parents."

A third added: "Very touching, Billy is so mature for his age… the way he looks after his brother is heart melting."

While another said the show had "reduced me to tears", one viewer  wrote: "Tom and Billy are the sweetest. The way Billy looks out for him…" 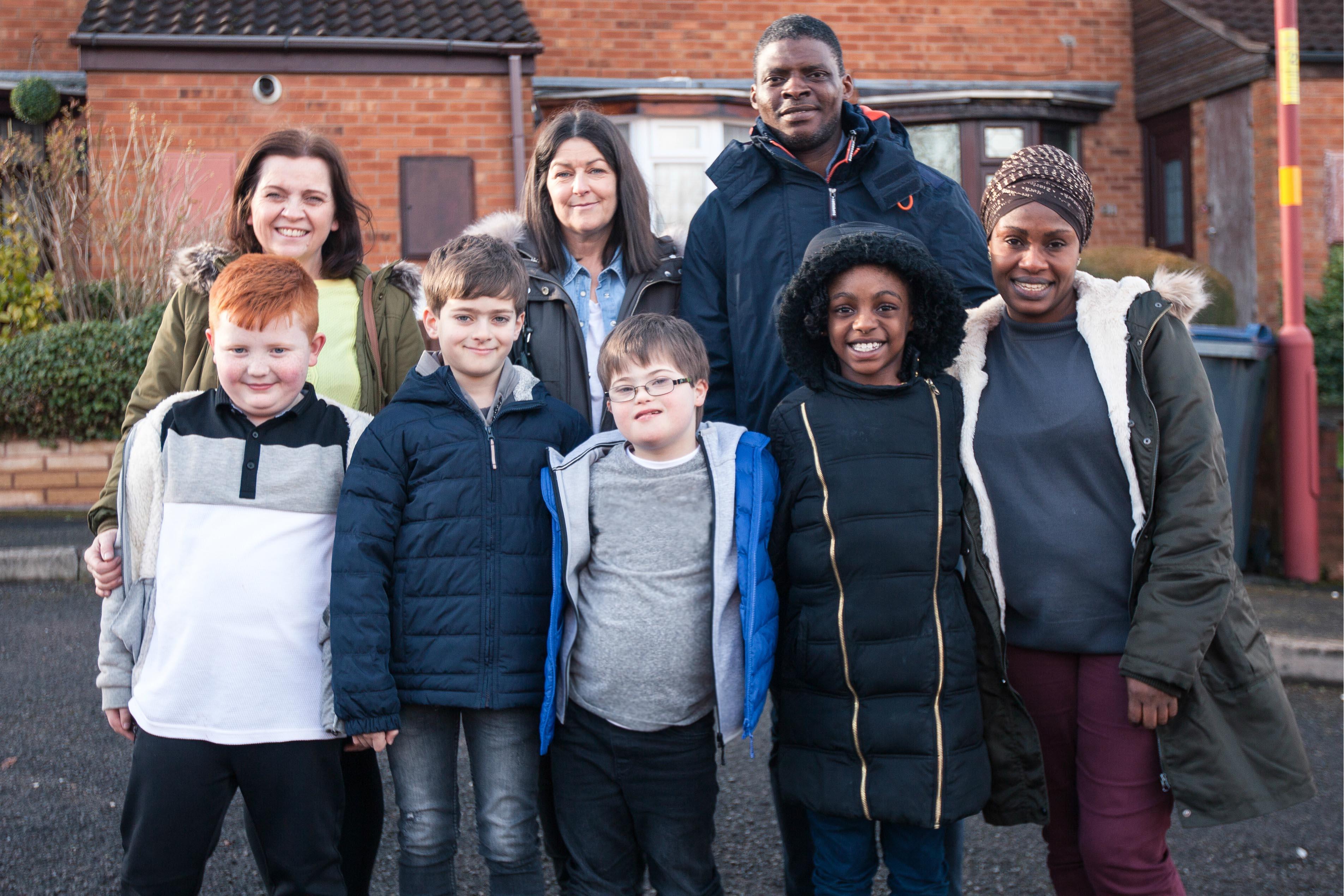 The boys' mother revealed later in the show that Tom and Billy were IVF babies and doctors had initially told her and her husband that their oldest was "going to be severely brain damaged" because of excess fluid around the brain.

She said: "When the boys were born and Tom had Down's Syndrome we were absolutely thrilled because it's a known condition.

"He was going to be able to walk, talk, have a great quality of life. It's never been an issue. We're delighted with our family."

While Sian praised Billy for being "thoughtful" and "intuitive" with his brother, he simply added: "I often have to look after Tom.

"Sometimes he tries to run away so I just have to stop him. I have to keep an eye on him. If he's feeling sad I look after him."

For more tear-jerking television, this is the heartwarming moment two "in love" kids decide to get MARRIED in The Secret Life of 5 Year Olds.

And viewers were in tears after a woman adopted in Scotland at three weeks old finds her birth mother 5,000 miles away in Sri Lanka.