It’s a time of reflection and of seeing, maybe for the first time, what lies beneath the veneer of everyday life… 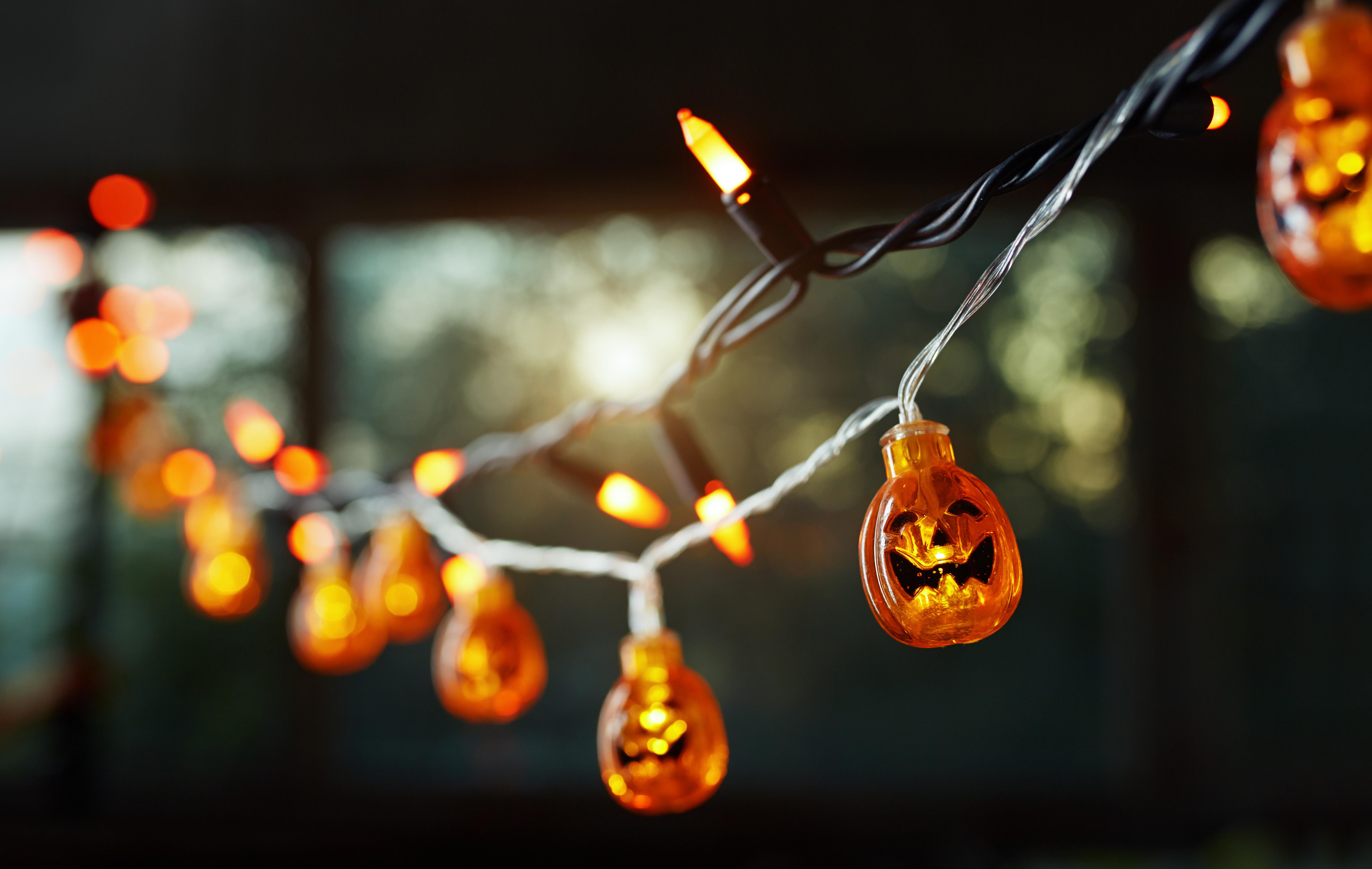 So what does your star sign really reveal about your true fears?

Beneath the confident show, Aries deepest darkest fear is of losing, not measuring up, being “second best” in any way.

They suffer with “performance anxiety”, deep down, across their whole life.

This dread usually proves a positive driver in making Aries people ambitious, motivated and successful but it can also create creeping pressure when Aries gets the feeling they may not be in the winning position they crave to be. 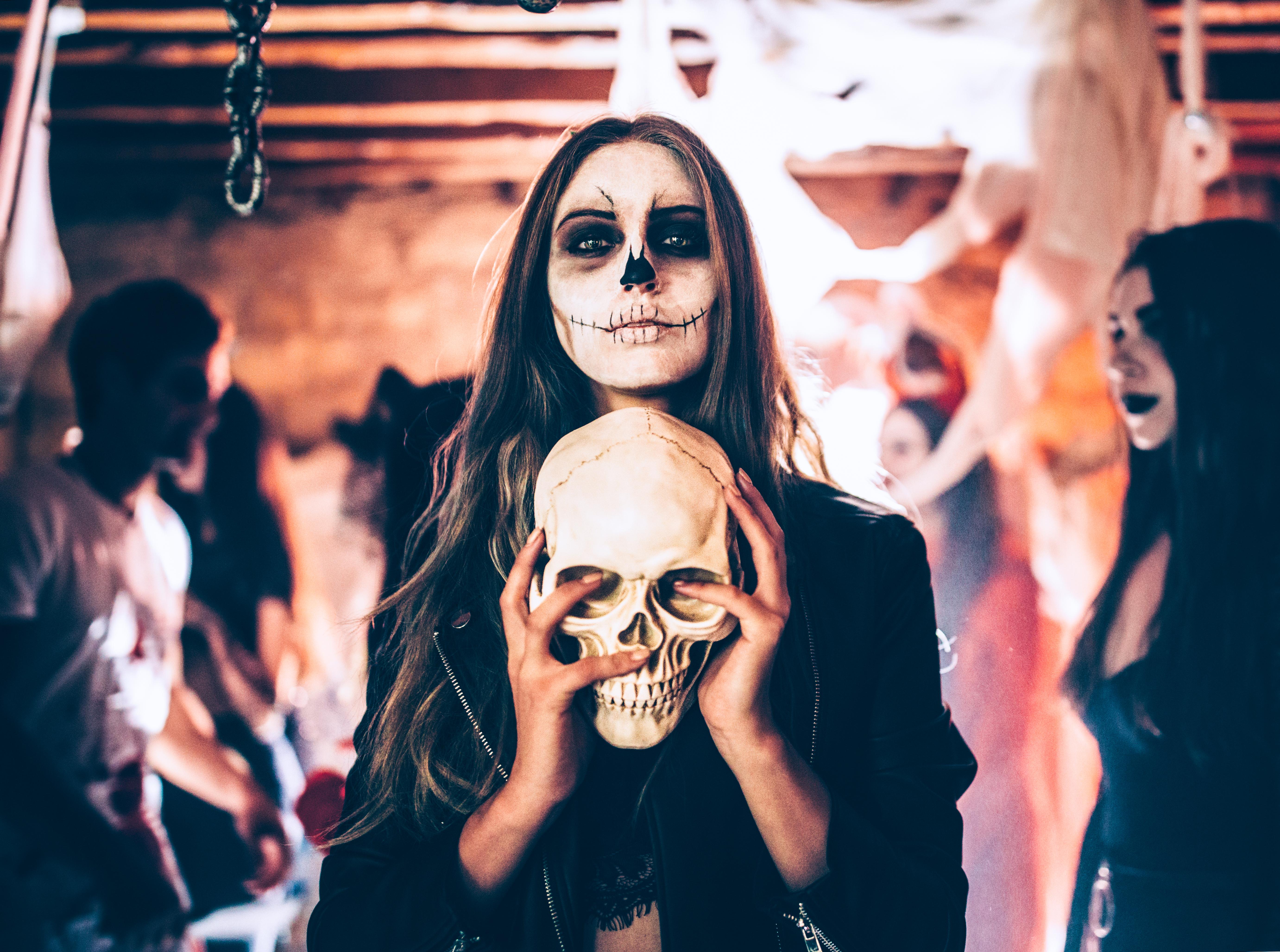 Behind every successful Aries… is a scared, anxious one, willing them onwards and upwards, and hoping that no one notices how insecure they sometimes feel.

Are they scared of things that go bump in the night? NO. In fact, bring them on.

What makes all Taureans tick is security, stability and having a robust “cushion” (in all senses- financial, material and emotional).

So, the topic that keeps them up at night the most is money.

Taurus love money more than any other sign, not for the sake of greed or indulgence but because it’s the most concrete way they can measure their security in this world.

If it’s not there, this is ALL under threat. YIKES.

As such, a poltergeist is likely to get their teeth on edge. 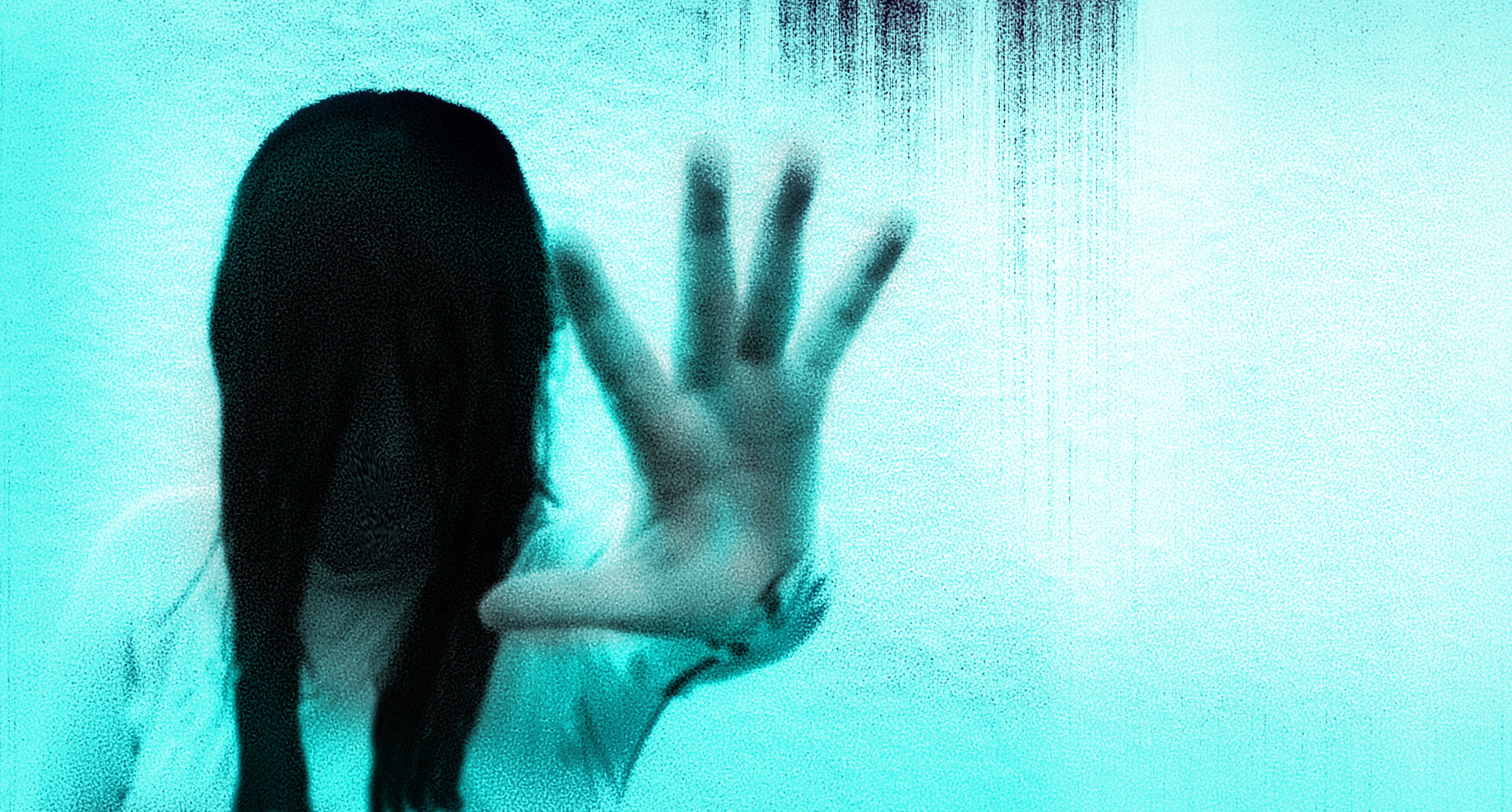 A spirit which comes in to your home, no less, and has the sheer audacity to take your possessions, or move them about. It’s the stuff of Taurean nightmares!

Gemini has a deep-seated need to be free, unfettered and able to do whatever the hell they like, when they like.

The thought of anyone, or anything, having a stronghold over them, preventing their movement or entertainment is the WORST.POSSIBLE.THING imaginable.

Come Halloween, Geminis are happy as clams in a clambake.

Dressing up, taking on alter egos, going to freaky parties, having permission to get up to all-sorts… it’s the most wonderful time of the year!

The greatest fear for most Cancerians is to be abandoned.

Not that many people would enjoy such an event but Cancerians actually dwell on, and dread, this possibility more than most. 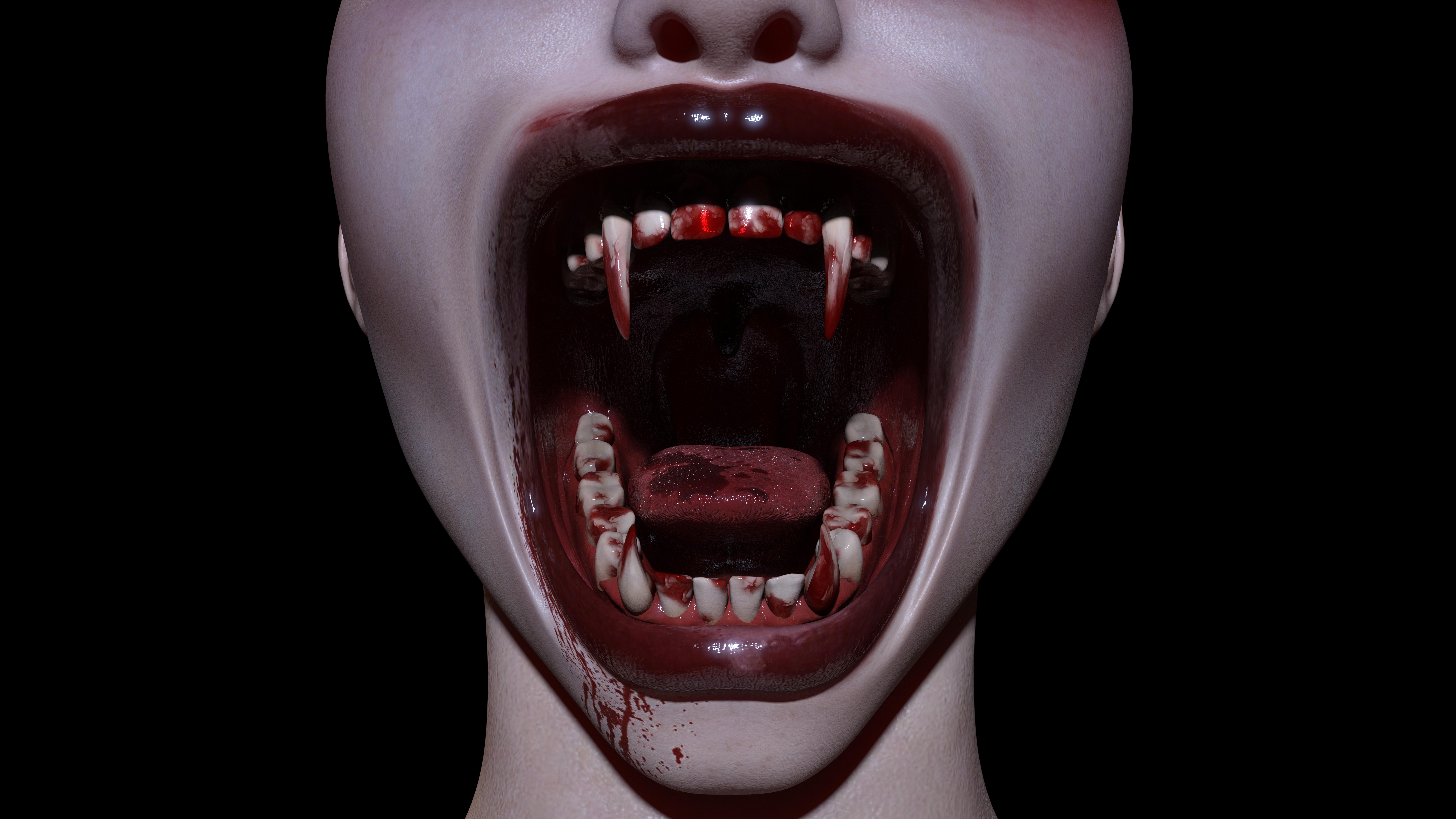 Cancerians are typically psychic and interested in magic and the supernatural, so Halloween proves a great excuse to indulge their imaginative side.

Most Cancerians LOVE vampires. The thought of immortality and being able to create your own immortal partner is actually a huge turn-on!

Wanna’ terrify a Leo?.. IGNORE THEM.

Ohmigod, it’s their kryptonite, their achilles heel, their greatest horror.

The thought they have failed to make an impression, be remembered (fondly), or admired really does get to them, deep down.

They’re not arrogant or self-centred (much…), they just like to be liked and feed off the positive energy others give them (and, TBF, they do work hard for it)., Withdraw that… and they shrivel.

As for the supernatural shivers, Leos are pretty grounded in reality so spooks and ghouls don’t really register with them.

However, a serial killer axe-wielding maniac on the loose would sure get their heart pounding.

Their innate need to protect others would have them out there, on the hunt, living out their own Netflix horror show (and kinda’ loving every minute)!

Virgos need their world to be organised, calm and neat.

Disorder, chaos and confusion send this precise and perceptive star sign into a tailspin.

At heart, there’s a root fear of losing control, of not being able to grasp and manage everything in their world. 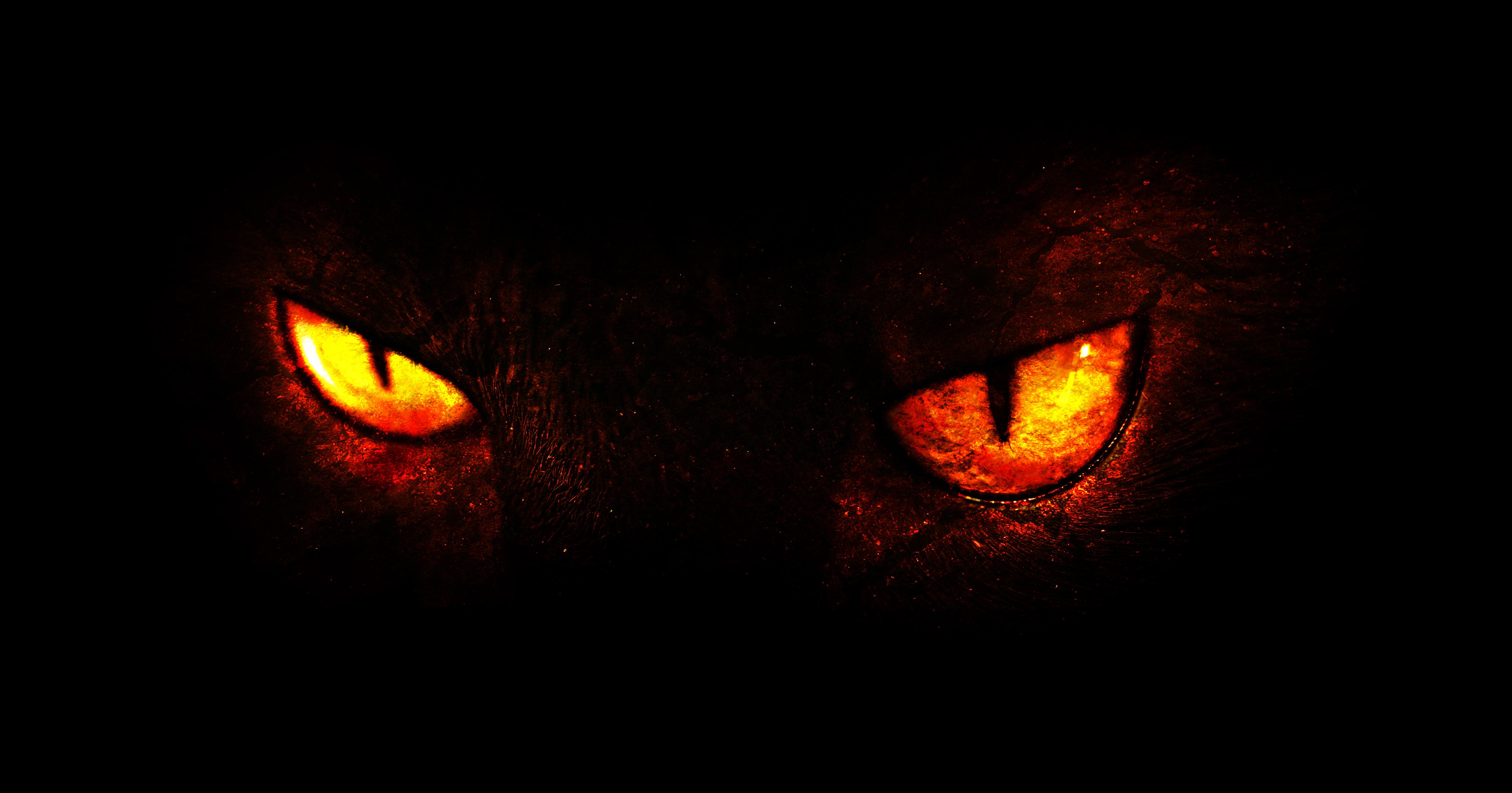 Virgo is a realistic and practical character, so monsters and ghost stories fall flat with them.

However, the possibility that there is alien life out there, watching us (judging us??? Heaven forbid!) is likely to strike a chord of fear!

The world might be bigger and weirder than they thought!

Librans love to love, and are very lovable.

And all this love is a big barrier against their deepest fear: to be alone.

Watch a Libran’s lifestyle and you’ll notice, though they might enjoy cosy time alone at home, they rarely DO anything solo.

They are usually with their other half / friends / family… and this is because they need to be around other people.

Come the Spookfest of Halloween, Librans enjoy the partying. 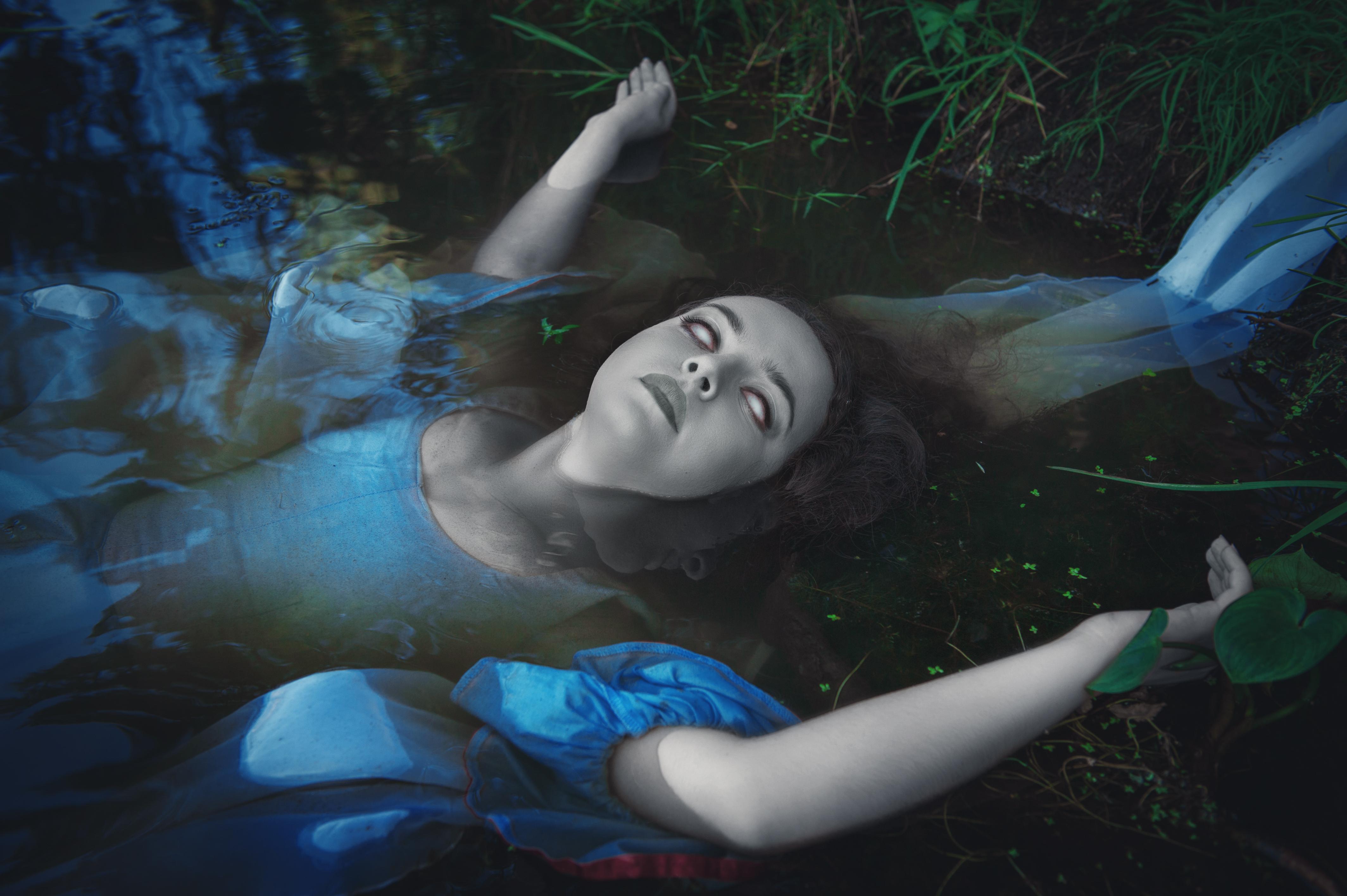 As for monsters, Librans love order and harmony, so a dirty, chaotic creature like a werewolf would really get their OCD going.

What a godamn mess it makes! Fetch the silver bullets, please, dear.

Ah, Scorpio. My little dark and dangerous friend. I do admire you.

Scorpios are not really scared of anything.

They are the epitome of strength and confidence.

Nothing fazes them, in fact they’re more often than not the ones found to be doing the “fazing”.

And yet… there is something.

Scorpios get a lil’ bit freaked out when other people try to delve or dig into their personal business or emotional landscape.

All Scorpios LOVE Halloween because they’re drawn to the darker underbelly of the world.

They frickin’ ADORE monsters and things that go bump in the night, they feel a kinship with the dastardly and damned. 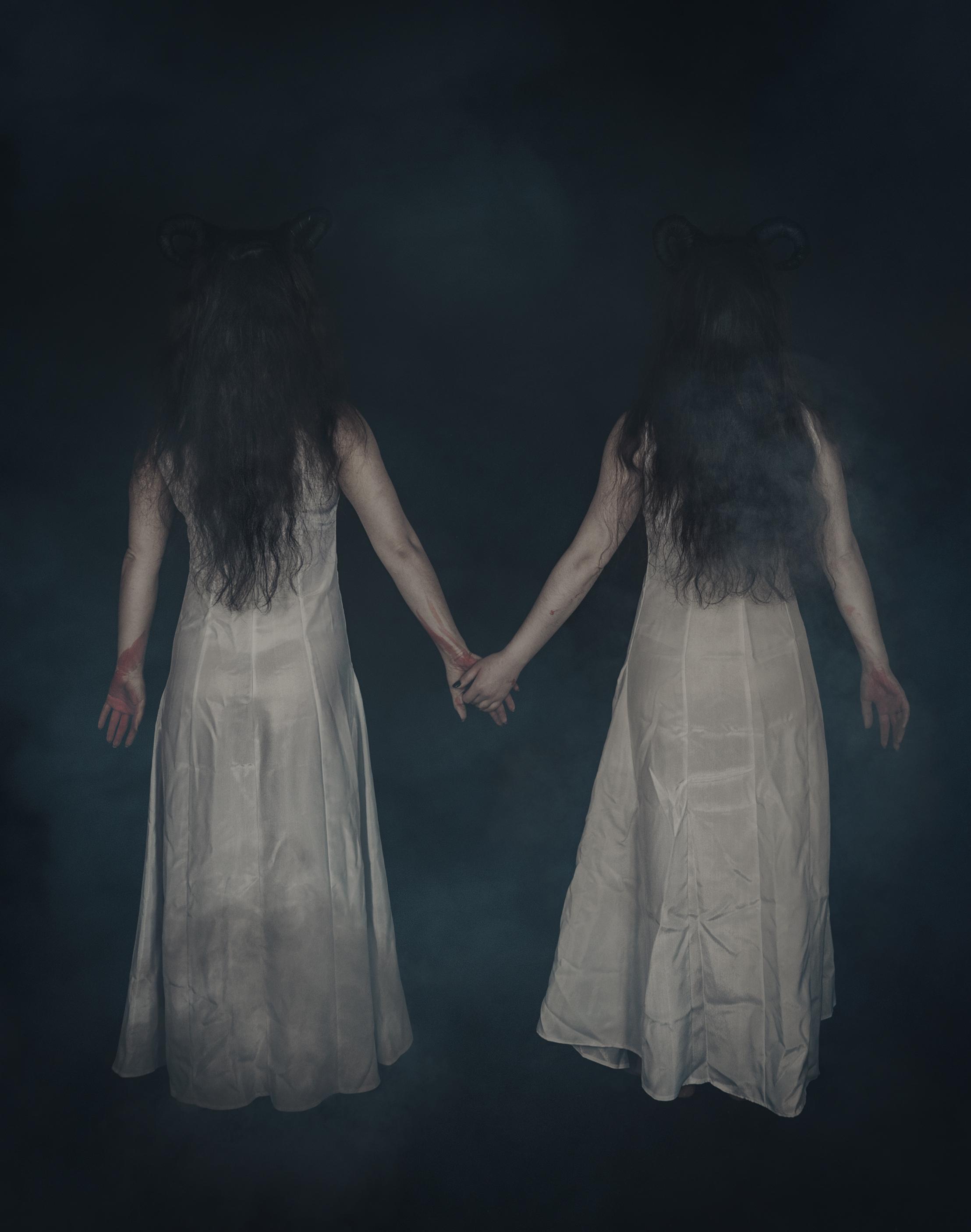 All Sagittarians are claustrophobic, and not just physically.

A Sagittarian’s worst nightmare is to be trapped or tied down.

So, rather than being scared of goblins and ghouls, Sagittarius just wants to make friends and party on together!

That said, those creepy dolls that don’t speak but just stare at you cock-eyed would probably freak a Saggie the HELL OUT!

Why isn’t it being my friend???

Beneath the self-possessed and confident front of all Capricorns lurks a demon with a big anxiety: failure.

The thought of being embarrassed or exposed to others as somehow “lacking” what they thought you had, or were, is a powerful terror that underpins much of Capricorn’s drive and ambition.

Failing is NOT an option…Halloween holds fairly little appeal for this robust, pragmatic star sign.

In fact, a night in a haunted house actually rather appeals. Capricorns would enjoy deploying parapsychology techniques to debunk and demystify the ghosts and spirits rumoured to be there.

Aquarians are free-wheeling, spiritual, intellectual, open-minded characters and the scenario that gets their heart pitter-pattering the most is the notion of being sucked into “the system”.

And, by that, I mean a place where the thinking is done for you, your role is determined and set, your choices limited by the “greater good”.

Halloween is a fun time for this star sign, though I suspect their greatest fear amongst the ghoul world is ZOMBIES.

To have your agile mind replaced by an infinite hunger for human brains quite makes Aquarians pale and balk.

Pisces live for their relationships with others and, as such, are terrified of seeing anyone they love suffer in any way.

Their reliance on their connection to others also makes them (secretly) terrified of not being NEEDED.

Pisces likes to be needed, to help and guide and support those they care for.

Signs of independence, of breaking away, of not relying on their input makes Pisceans edgy.

They feel rejection more keenly than most, and are sensitive to even small slights.

As the zodiac’s most psychic star sign, Pisces LOVES Halloween.

It’s a chance to embrace their imaginative, creative nature and have fun with fantasy and games.

This is a realm they feel at home.

Kerry King uses tarot and star sign wisdom to create inspiring forecasts and insights, with over 20 years fortune telling experience, and many happy clients all over the world.

You can book a personal, written reading, which comes as a beautifully illustrated brochure, at www.kerrykingtarot.etsy.com.