And one brand that has noticed the impact of the growing trend is Primark, who this week revealed that consumer demand for matching family outfits has been huge. 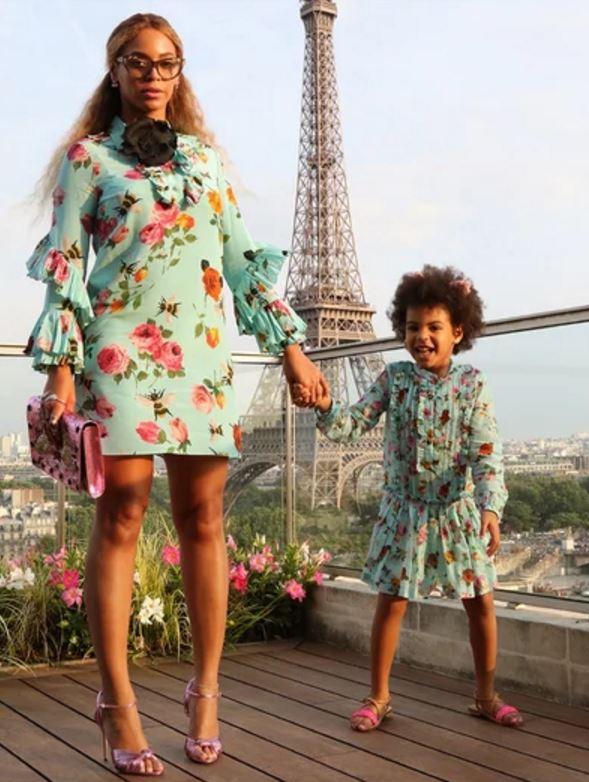 Bey and her eldest daughter have a habit of twinning their looks.

Kim and daughter North are fans, too and stepped out in New York wearing matching silver sequin dresses.

Now the trend has made its way to the high-street, Primark is certainly reaping the rewards, with its revenues rising six per cent to £7.5billion. 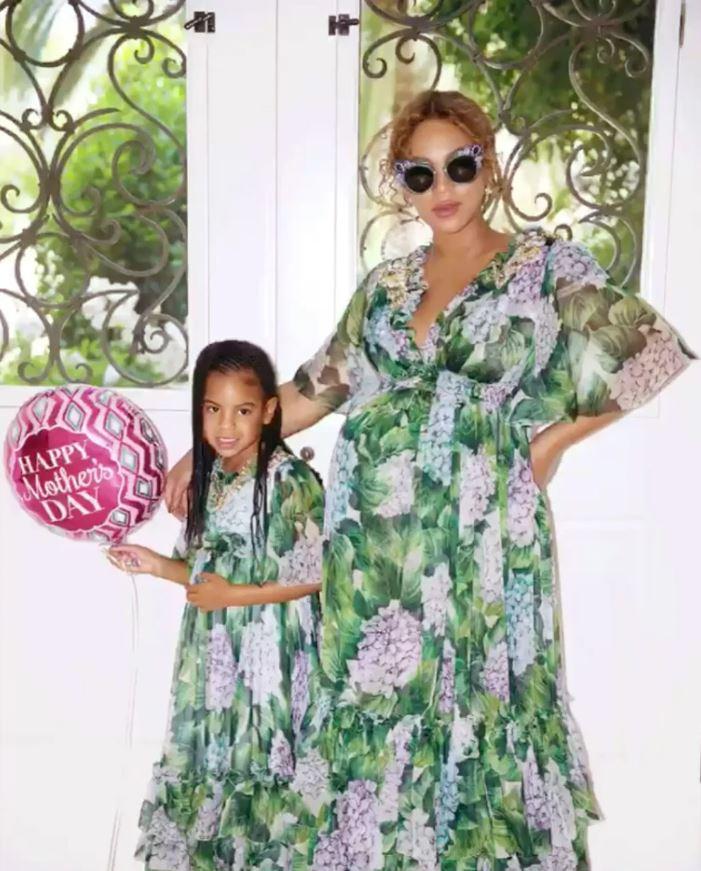 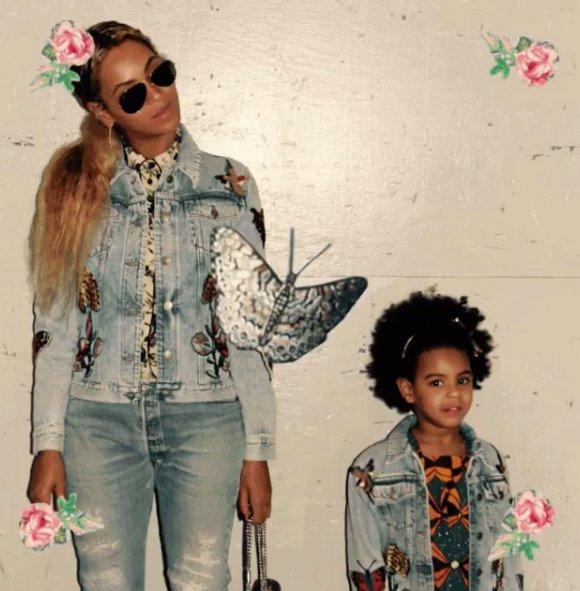 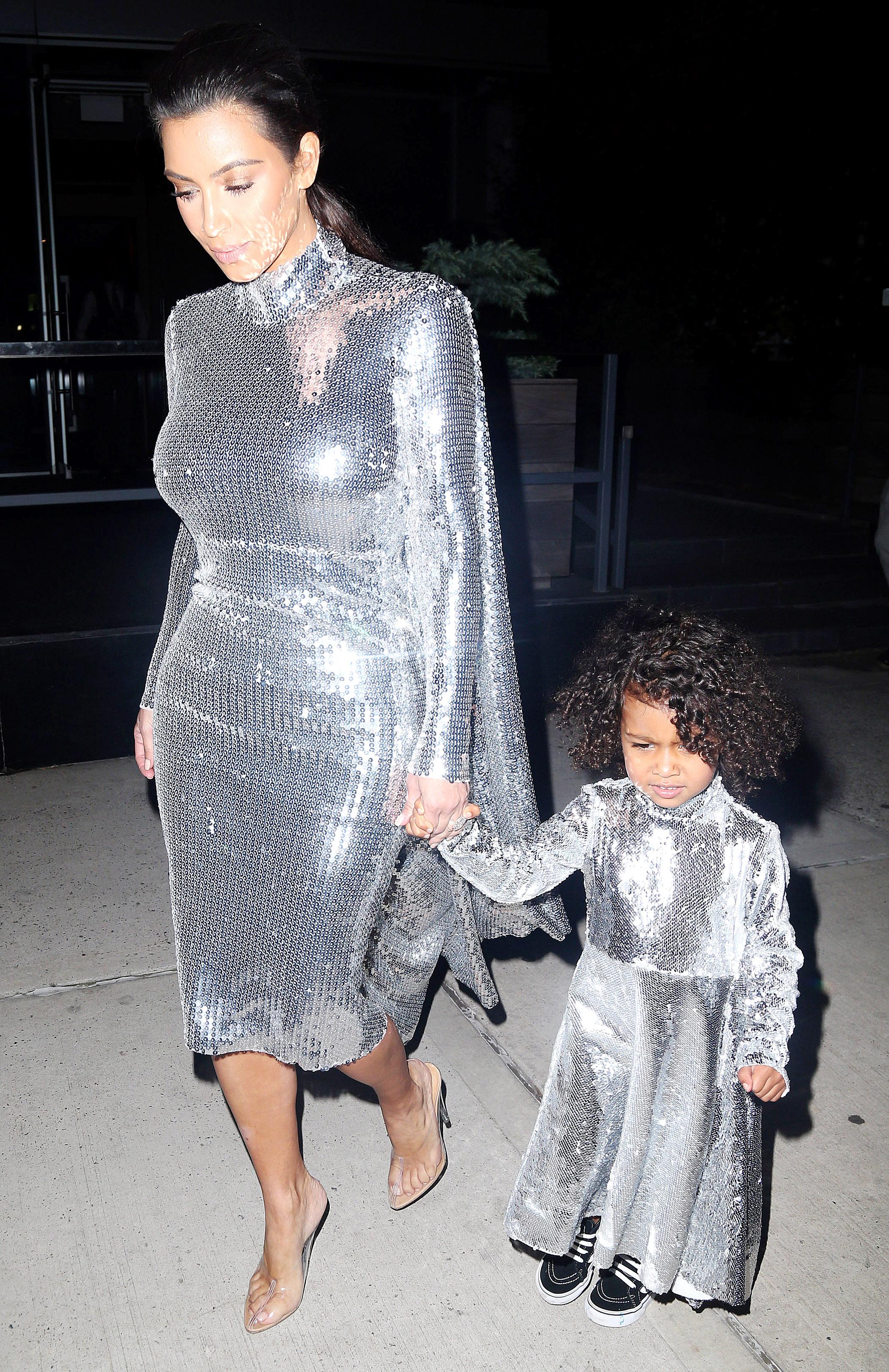 And they're not the only high-street store tapping into the trend.

From Matalan to Boux Avenue, B&M and even supermarkets like Morrisons, matching outfits are in huge demand. 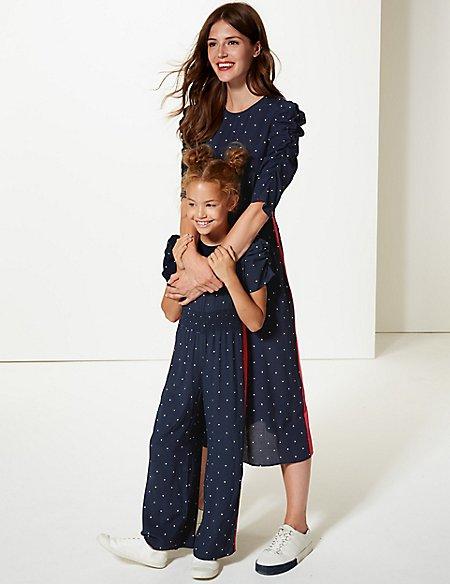 Even supermarket fashion brands – such as Nutmeg at Morrisons – have been releasing matching Christmas jumpers. 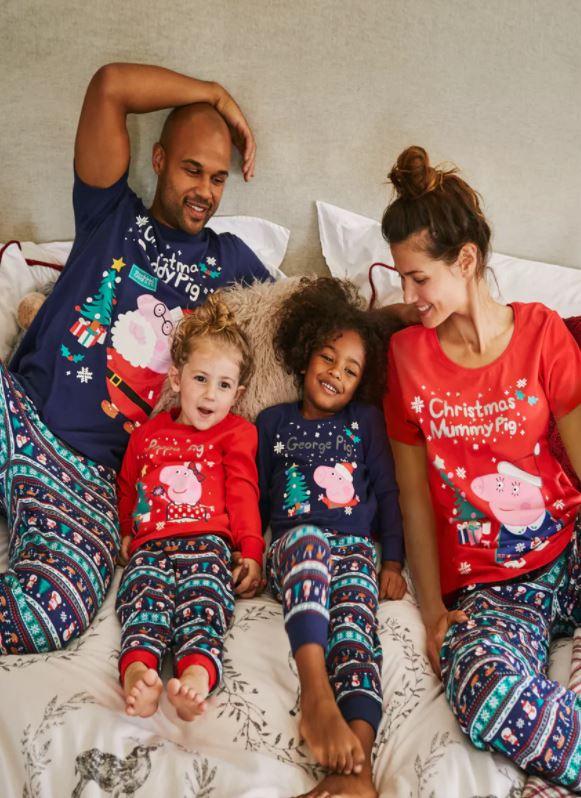 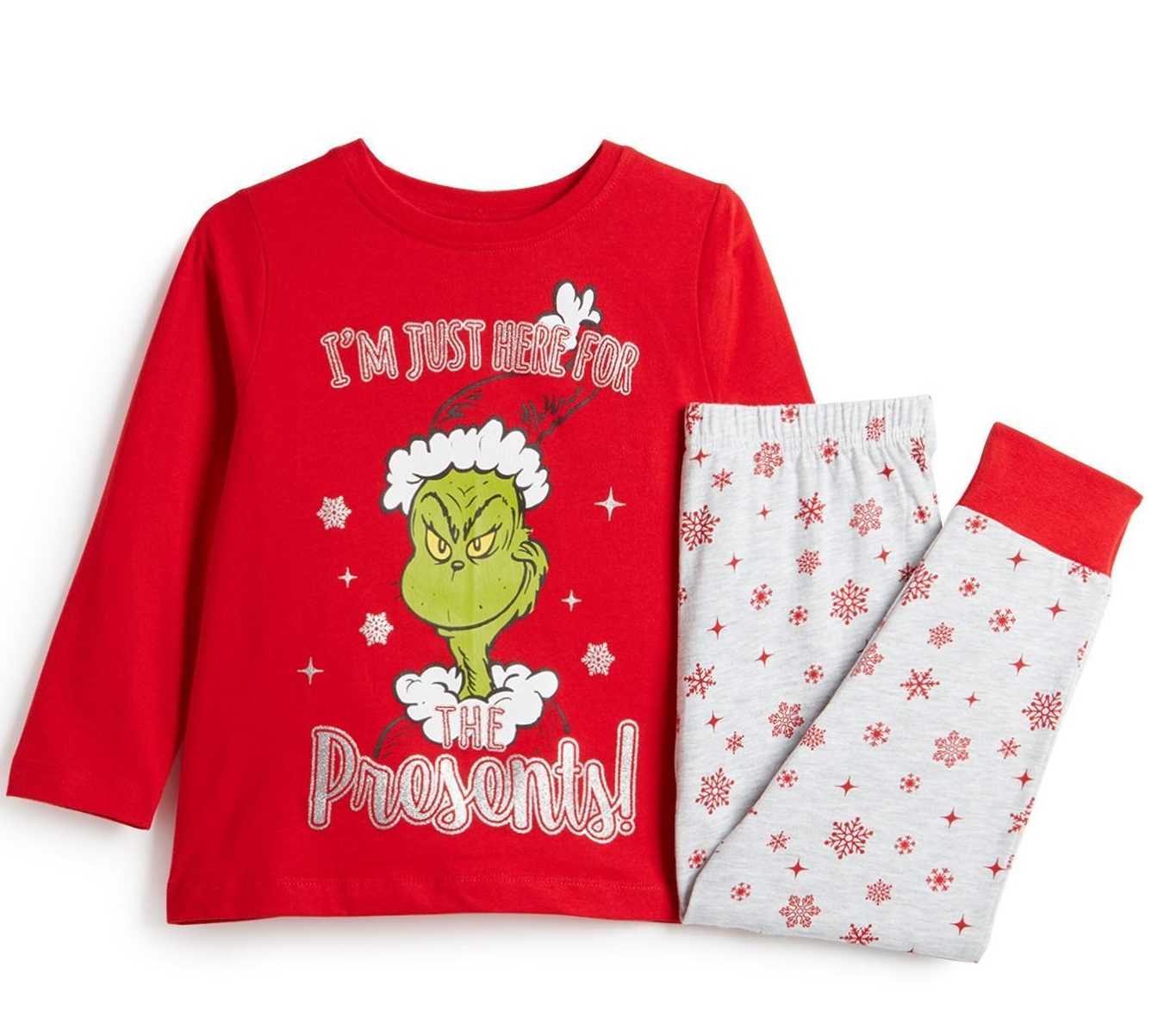 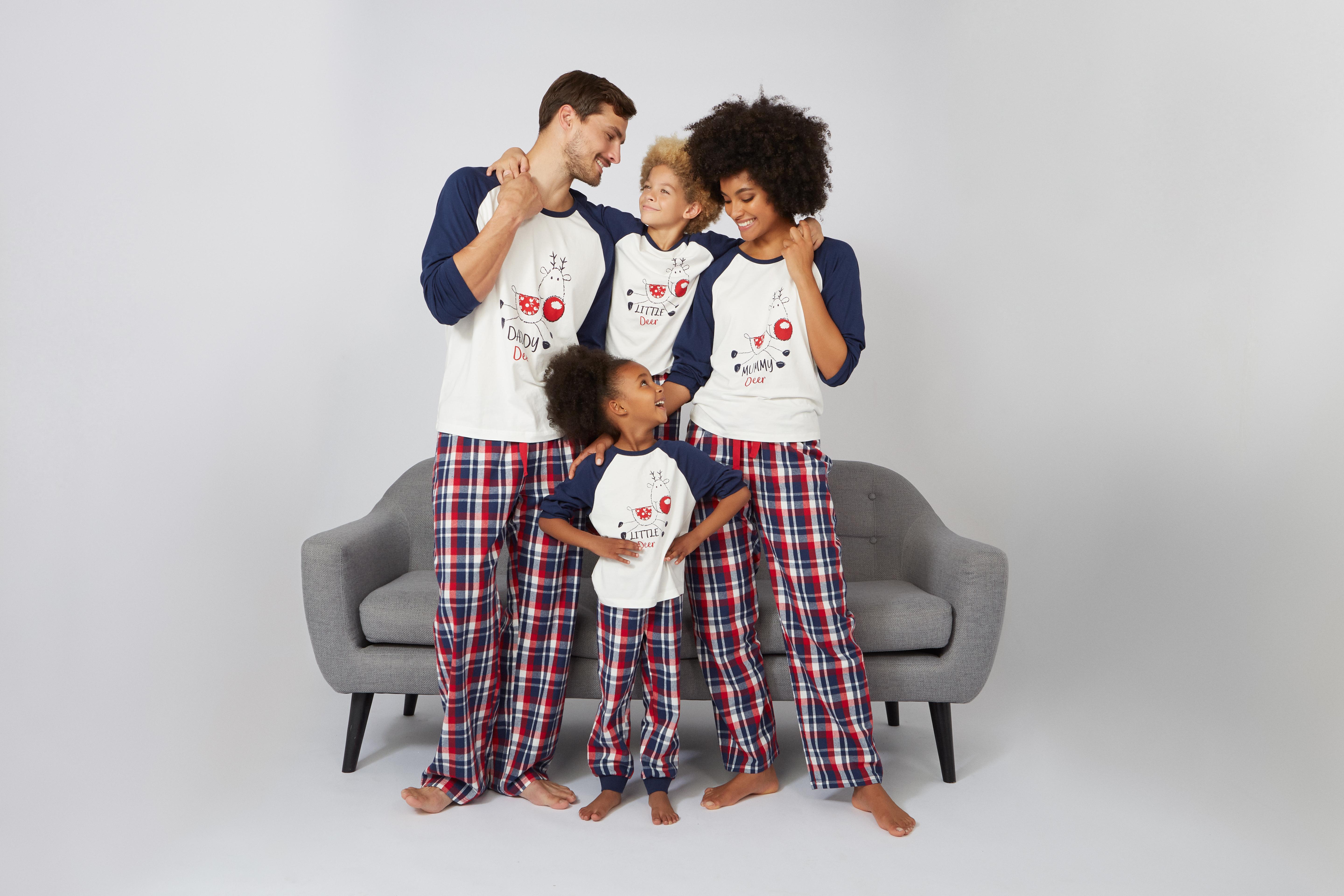 Primark has been releasing twinned styles for months – from recent Christmas Grinch pyjamas to summer styles including matching shorts sets for best friends.

With Primark's profits rising 15 per cent to £843million, the trend doesn't seem to be going anywhere anytime soon.

Earlier this week, we told you Primark is selling a three-piece Tinker Bell baby set for £14 – and it would make the perfect Christmas gift.

We also revealed B&M is selling matching mini me unicorn PJs for mum and daughters priced from £8.99… and Khloe Kardashian would approve.

And we showed you the £36 Boux Avenue design that makes shoppers feel like ‘Wonder Woman’ – and it sells every 20 mins.