But Asos has been getting a bit more creative with theirs – and one in particular has left shoppers scratching their heads. 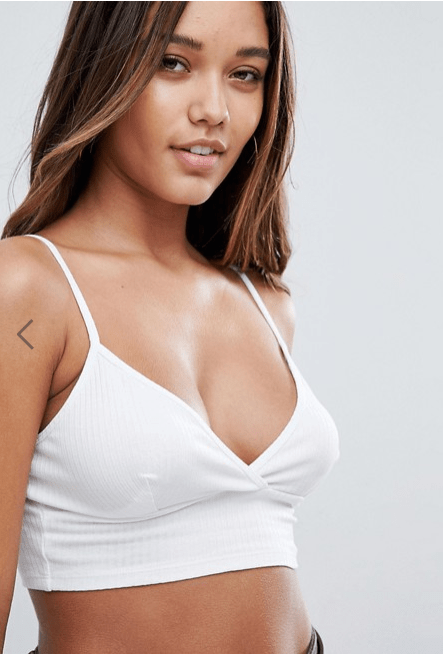 For its ASOS DESIGN white bralet, priced at £8, the retailer has advised it's "not for the clumsy ones".

As well as that sage advice, it reveals the product is V-necked with a close-cut bodycon fit, ribbed finish, adjustable cami straps and a racer back.

Among the list of its attributes is the line, "What’s up, short-tee?" which is equally nonsensical. 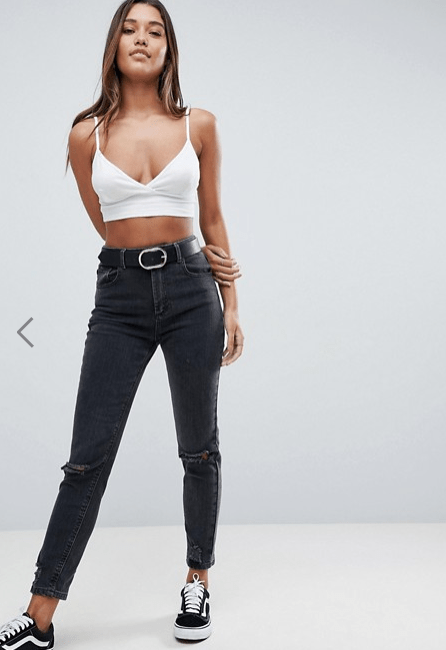 Clearly baffled, one shopper took to Twitter to have a moan about Asos's kooky description.

Twitter user CuriosityRocks, from Staffordshire, tweeted: "Why do #ASOS say really confusing unhelpful things in their product descriptions, this bralette says ‘Not for the clumsy ones’ wtf is that meant to mean?"

In response, one person suggested: "That if you're clumsy and trip often your boobs will fall out of the bra?"

We previously told how Asos was accused of selling the least sexy lingerie ever.

Meanwhile this pair of tights has been ridiculed for making the wearer look like "a tuna".

And these odd mustard velvet socks look like duck feet when worn.