But apparently, some people still struggle to tell them apart.

Viral Twitter page You Had One Job posted a funny photo of a kids' backpack this week – which has a rather awkward defect.

The name Batman is printed across the bottom, in the character's trademark bright yellow.

But unfortunately for fans of the comic book character, the accompanying picture depicts someone else entirely.

The image shows Superman flying through the air, and even includes the S logo. 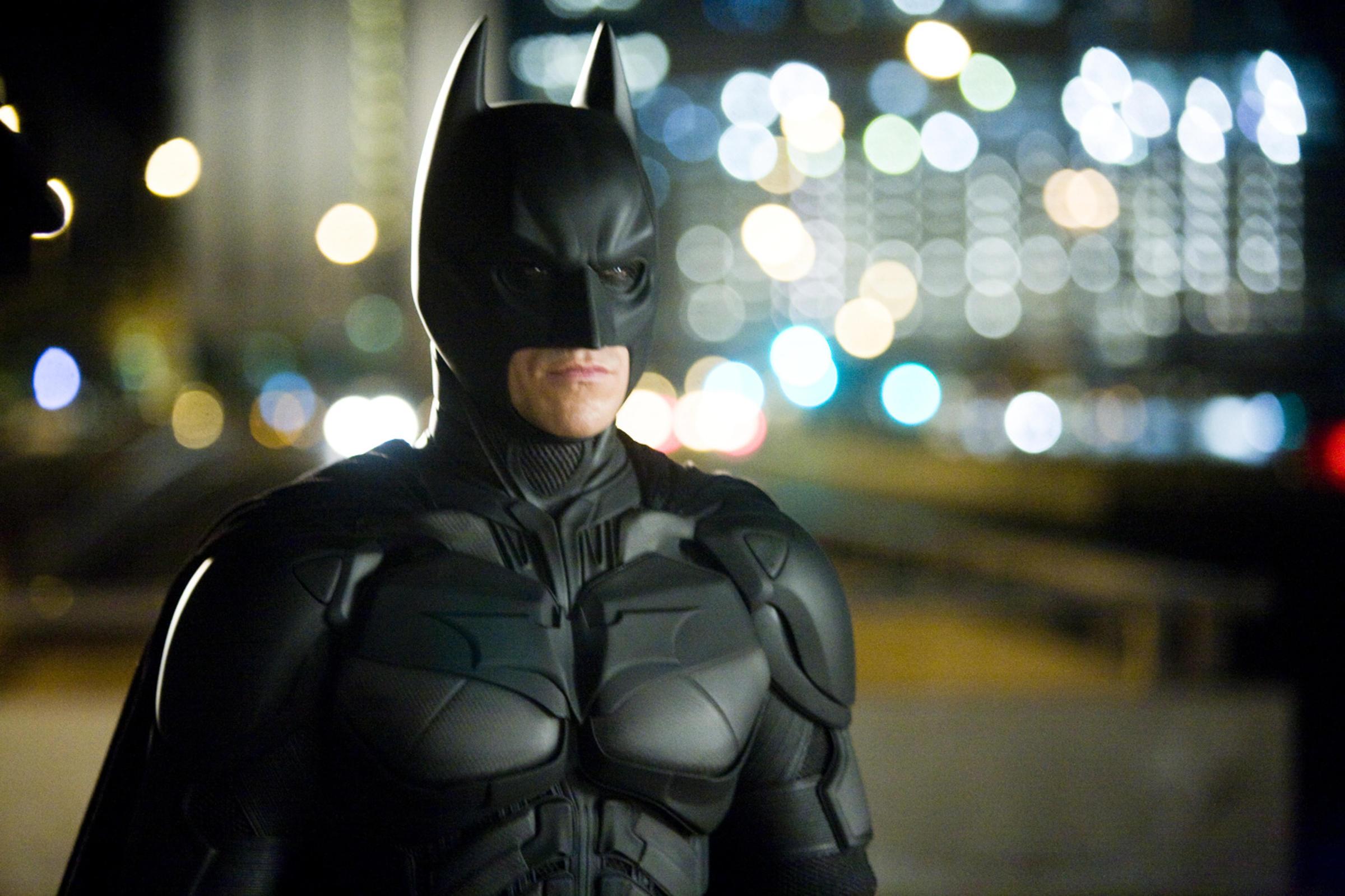 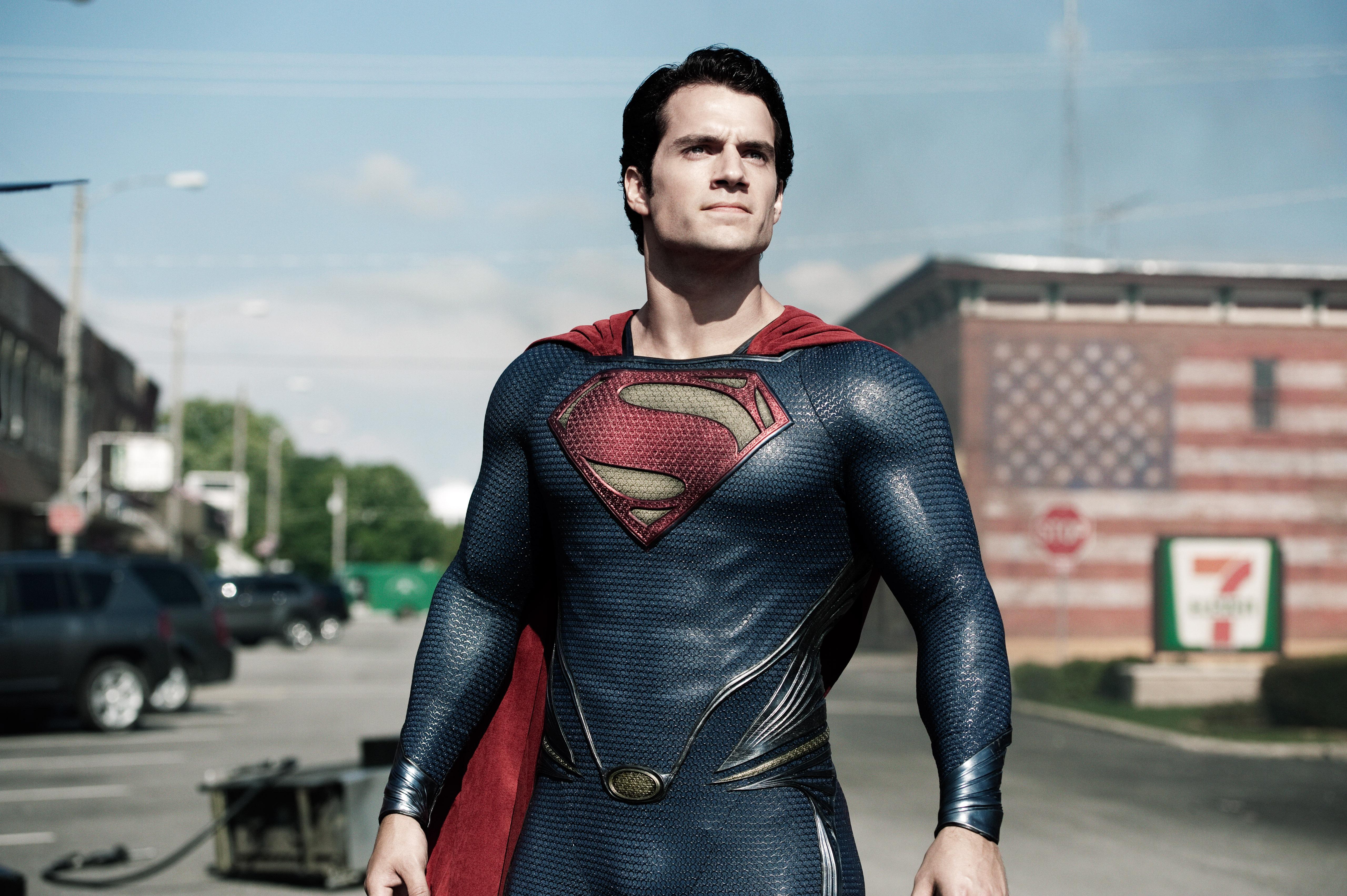 To be fair, it does look as though the picture may be a removable one.

So perhaps an avid superhero fan wanted to have both of their favourite characters on their backpack?

Whatever the case, Twitter users are appalled by the thought of someone getting confused between the two.

One person commented: "What a travesty," while another wrote: "Bunch of philistines."

There were also some interesting theories about how the mistake could have happened, including: "Perhaps the bag belongs to Batman?"

Meanwhile, there's something creepy about the picture on this children's toy – can YOU spot it?

There's an awkward mistake in the Harry Potter quote on this Primark light box.

And B&M made a huge blunder when they named this £29.99 mirror… can you see why?