Cheaters in the UK are most likely to see their lovers on Friday night at 6.45pm, according to a new survey. 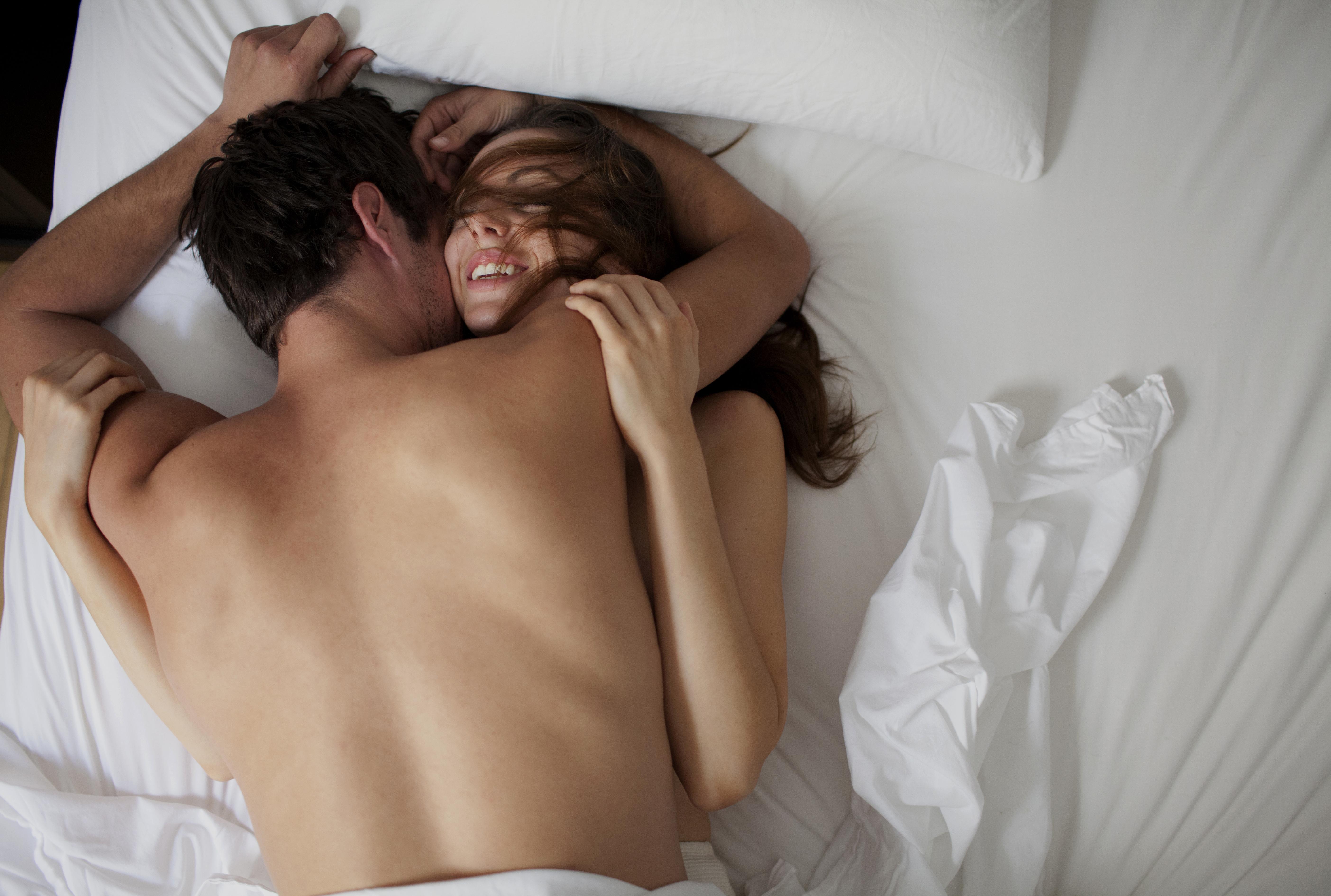 Unfaithful partners who have an affair during this time tend to use drinks with work colleagues as a cover.

They see their lover on average twice a week with Tuesday night the second most popular night for affairs.

And like Cinderella, they tend to make it home by midnight because staying out all night raises suspicions.

Sex o’clock occurs just over an hour after people leave work on a Friday night – with most going earlier than usual at 5.30pm because it is the start of the weekend. 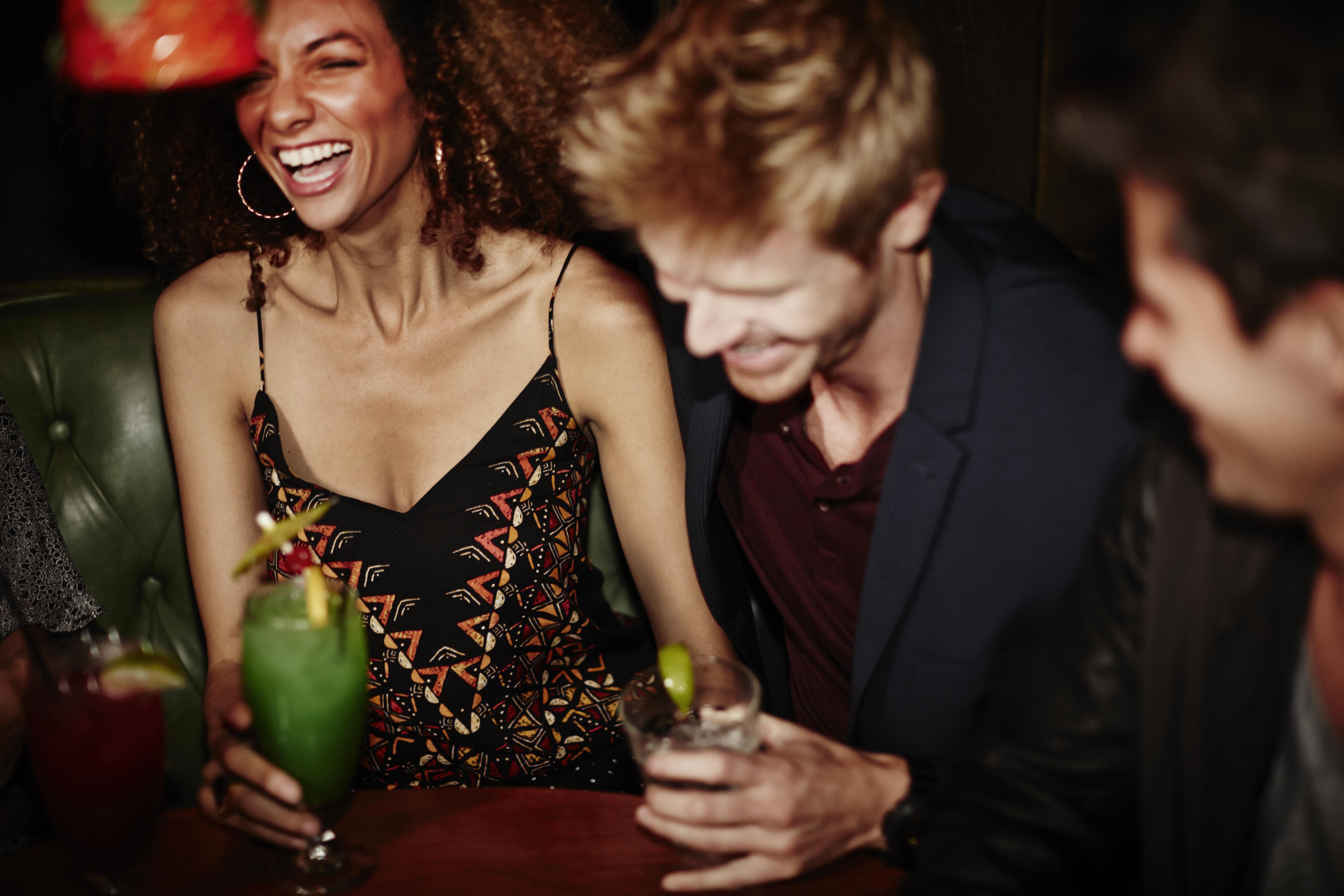 The results were revealed in a new survey of 1,000 people by UK dating site for married people, IllicitEncounters.com.

Two-thirds of adulterers (64 per cent) said they tended to stick to a regular routine when seeing their lover because this was the most effective way of covering their tracks.

Adulterers tend to see their lover twice a week, chosen by 54 per cent of respondents.

The most common excuse for being absent from their partner was working late in the office or seeing friends from work – 92 per cent of cheats have used this.

The second most popular excuse was going to the gym or doing some other kind of sporting activity – 74 per cent of adulterers have tried this.

Other popular excuses included seeing an old friend in third (68 per cent), being delayed by traffic in fourth (61 per cent) and shopping was fifth with (58 per cent).

IllicitEncounters.com spokesman Christian Grant said: “What this new research shows is that cheats are creatures of habit.

Most popular days for affairs

“They have strict routines which they tend to stick to when they are seeing their lover. If your partner regularly goes out with work colleagues on a Friday night, this should raise suspicions, particularly if they always go out with you the following night. The Saturday night date is partly due to guilt over the Friday night liaison.

“Having a regular routine means that cheats can stick to the same script when being asked about their whereabouts – making it less likely their affair is rumbled.”

More than one million people have registered with IllicitEncounters.com since it started and up to 30,000 people are having affairs on it every week.

Male members earn an average of £60,000 a year and work in white collar jobs in the South East and Home Counties.

In even more wedding news, this bride-to-be was left reeling after mother-in-law accidentally sends her text about "s***show" wedding dress fitting and slams the bride's mum.