The Los Angeles-based model shared the snap on Instagram last night in response to controversial comments made by Ed Razek, the lingerie company's Chief Marketing Officer. 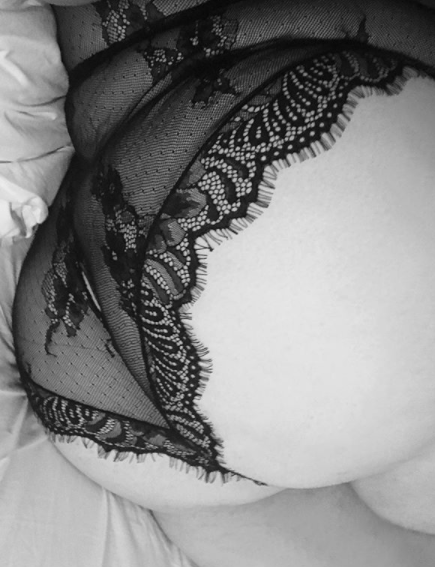 In an interview with  Vogue, Razek said the brand doesn't cast plus-size or transgender models because "there's no interest in it".

The comment clearly infuriated Tess, 33, who wrote to her 1.7 million fans: "Who needs VS anyway?! They never supported plus ladies & now they are trying to dis my trans sisters? Hell nah. Kiss my fat ass."

She continued: "I said this to @teenvogue this week: 'As much as I want VS, who’s the biggest lingerie retailer, to embrace plus size and more diverse body types, it's also important to give your time, focus, and money to brands who are actually doing what you want to see.

"It’s important to be vocal about the brands you do like and what they’re doing right because that’s who should get our money because they actually care about marginalized groups. Always support progressive brands.'" 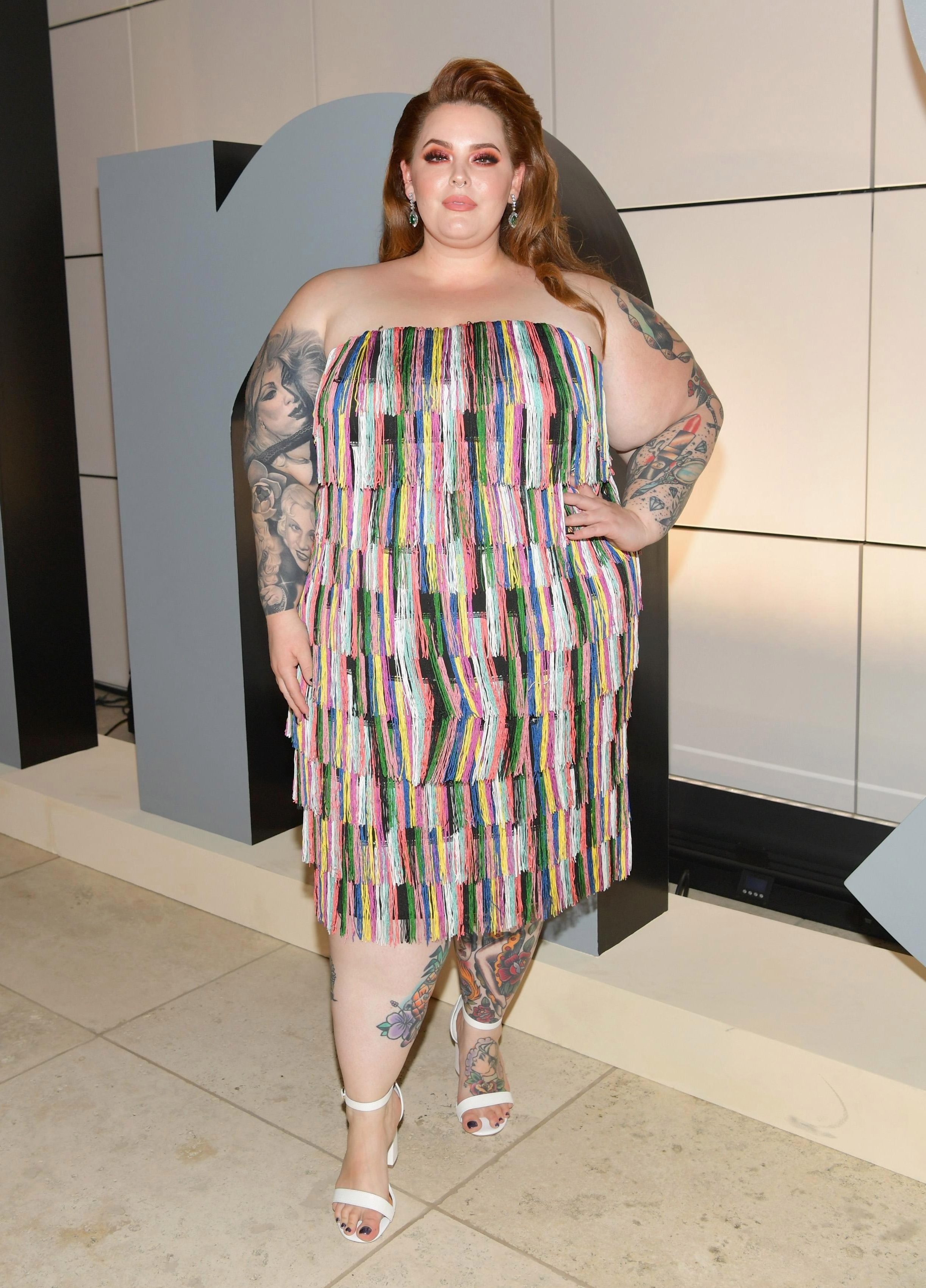 In the black and white snap, size 26 Tess can be seen lying on a bed wearing black, lacy knickers.

Fans praised Tess' provocative image. One wrote: "Urgh if a company can disregard people of size and have issues with their gender then they shouldn’t be in business! ALL BODIES should be celebrated."

While another said: "Exactly!! Why waste energy on brands who will always stick to the status quo… Hopefully more & more brands will emerge as specifically curve rather than just extended sizing… like us." 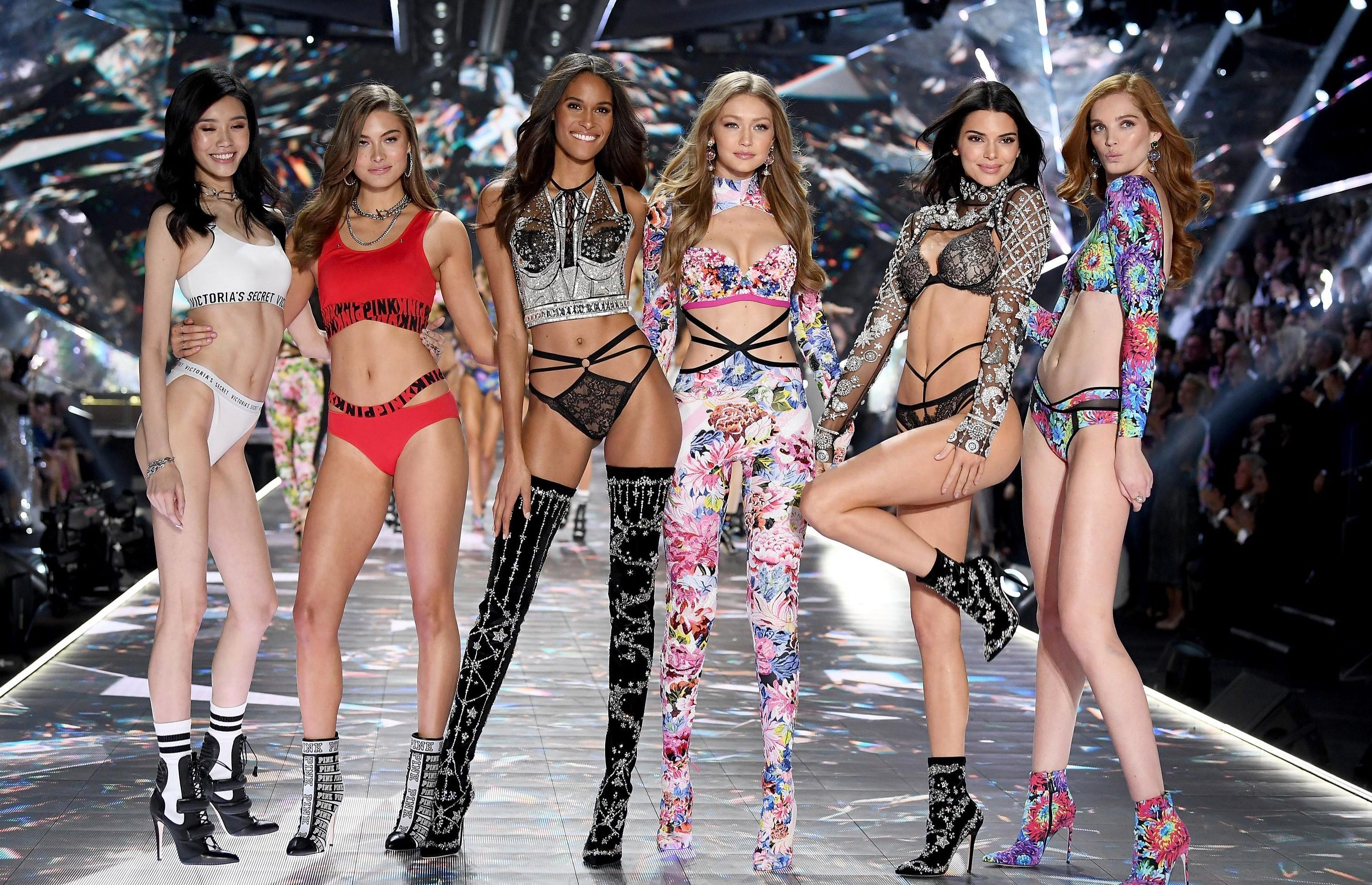 In the Vogue interview, Razek defended his “brand point of view” saying he had considered diversifying the runway but hadn’t because "we market to who we sell to, and we don't market to the whole world".

He added: “We attempted to do a television special for plus-sizes [in 2000]. No one had any interest in it, still don’t.

"Our show is the only branded special in the world, seen in 190 countries, by 1 billion 6 million people; 45 percent more people saw it last year than the year before. Our direct business is growing substantially — double digits on a monthly basis.”

Gigi and Bella Hadid, Kendall Jenner and Winnie Harlow were just some of the models who stormed the runway on Thursday night for the Victoria’s Secret 2018 show. 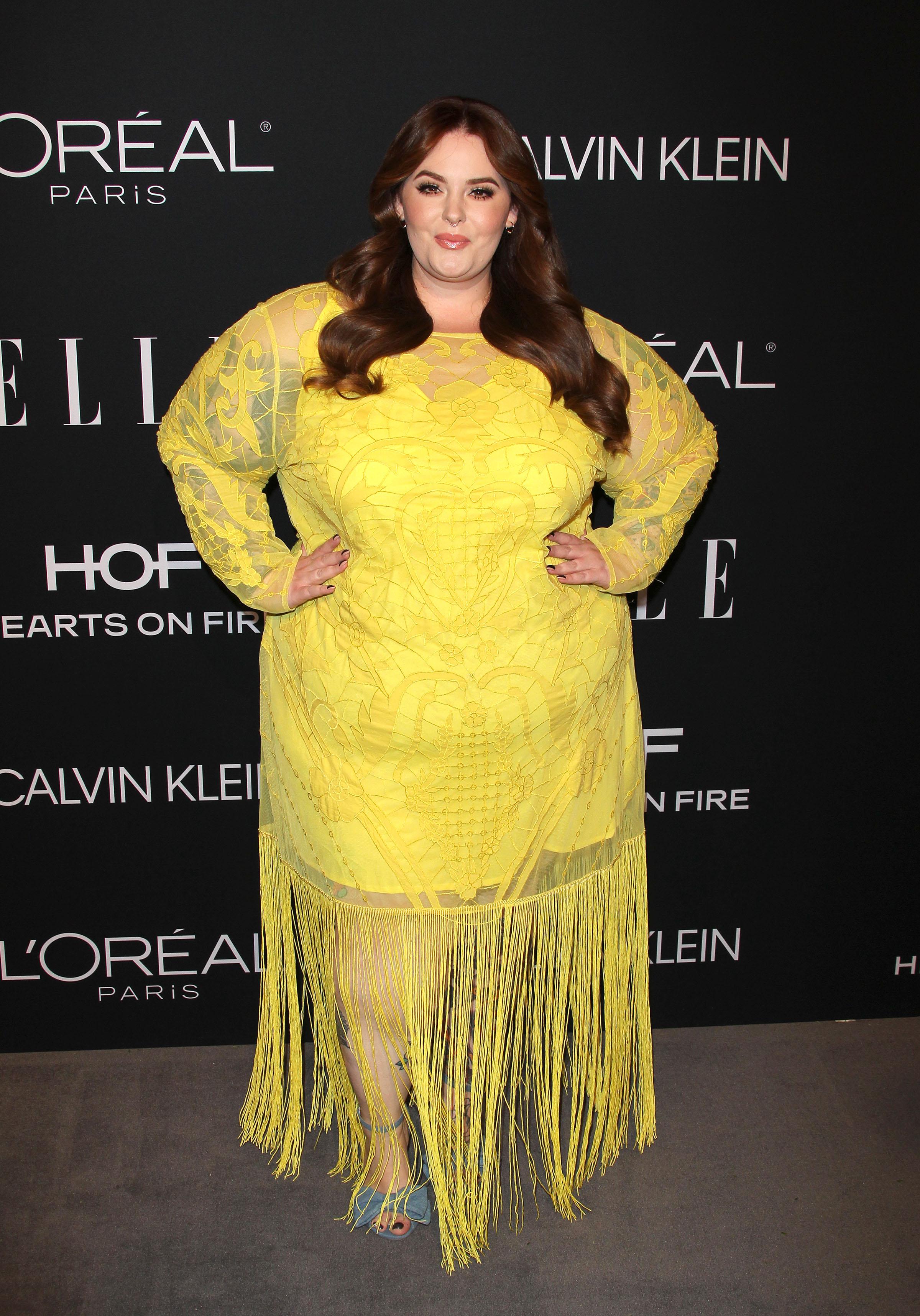 When asked why the retailer only stocks bra sizes up to 40DDD, Razek said: "It’s like, why doesn’t your show do this? Shouldn’t you have transsexuals in the show? No. No, I don’t think we should. Well, why not? Because the show is a fantasy."

Razek has since been apologised for his "insensitive" comments, with Victoria's Secret releasing a statement on Twitter.

In September, Tess clashed with Piers Morgan who criticised her Cosmopolitan magazine cover and branded her "morbidly obese".