Since Run-DMC certified adidas‘ Superstar as a hip-hop staple with 1986’s “My adidas,” the Queens-born rap group and the German footwear brand’s histories have become permanently intertwined. In years past the duo have worked on several special capsules, and now in 2020 they’re celebrating their shared history and the Superstar’s 50th anniversary with a special set of sneakers plus retro-inspired apparel. 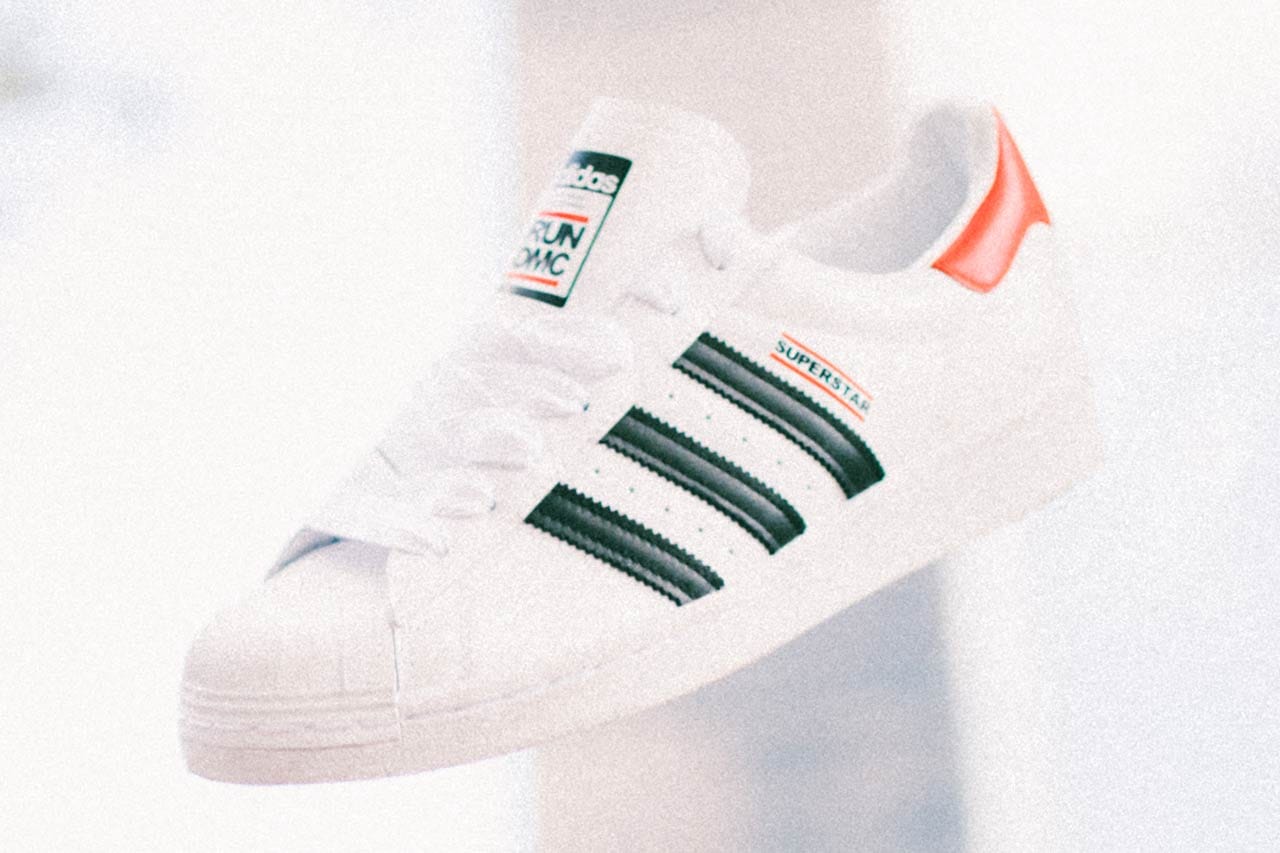 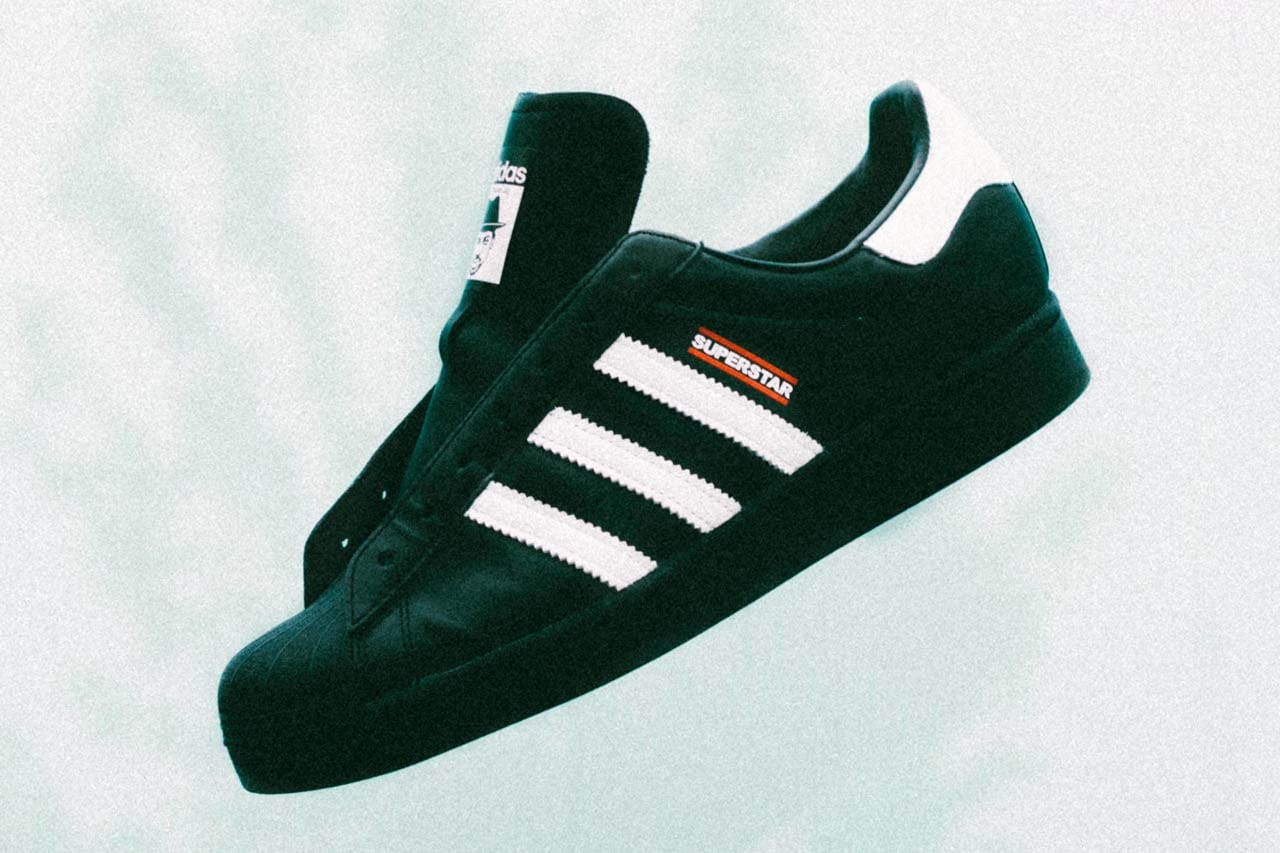 Accompanied by a poignant lookbook shot in front of a Jam Master Jay mural in the group’s home neighborhood of Hollis, Queens, the collection’s key pieces are its two Superstar 50s: white/black and black/white colorways. Though the bases used are the Superstar’s two most famous makeups, the accents are entirely new thanks to Run-DMC branding on the midfoot, tongue and sockliner. The white pair adds a dash of red on the heel tab, while the black pair offers a direct nod to the late Jam Master Jay by placing his portrait on the tongue. In true Run-DMC fashion, each pair comes unlaced and is accompanied by a set of fat laces for classic ’80s hip-hop style.1 of 7 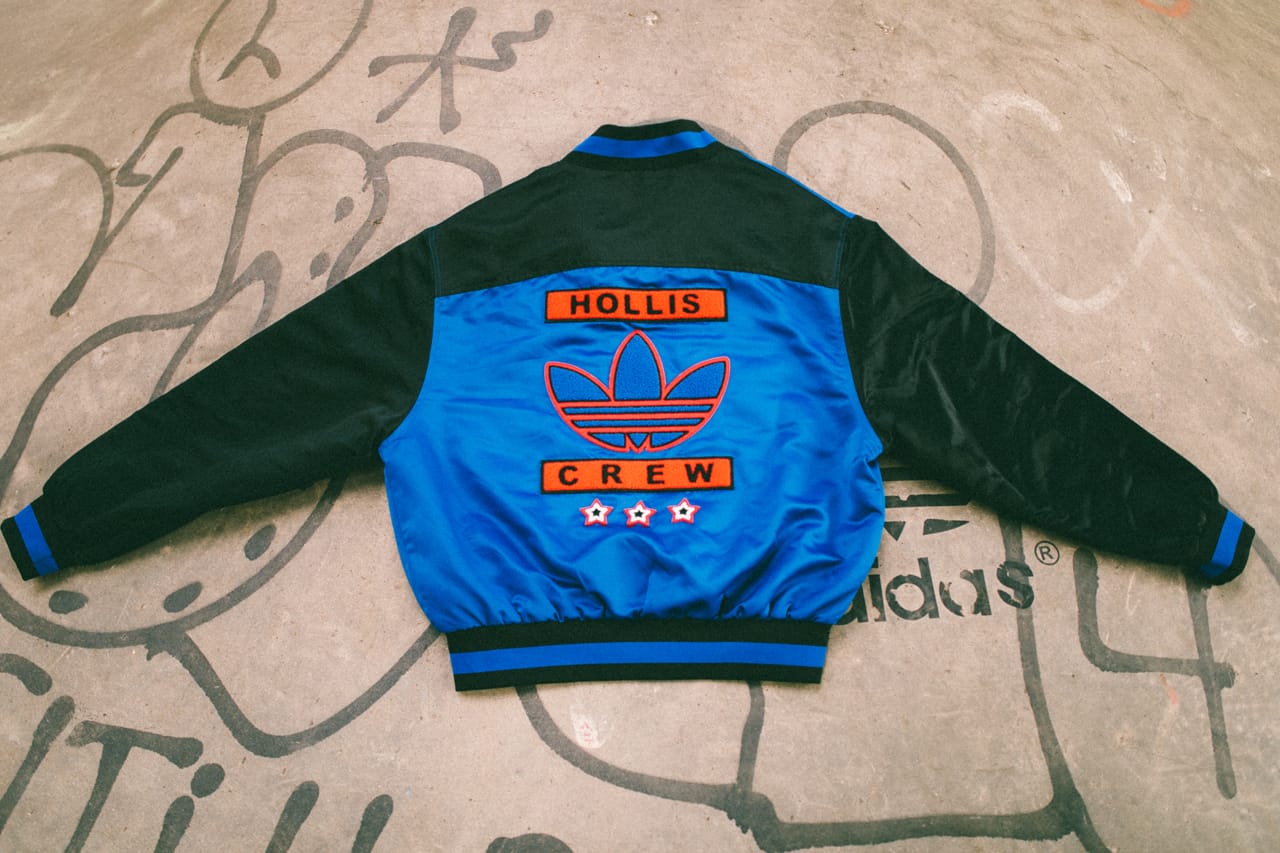 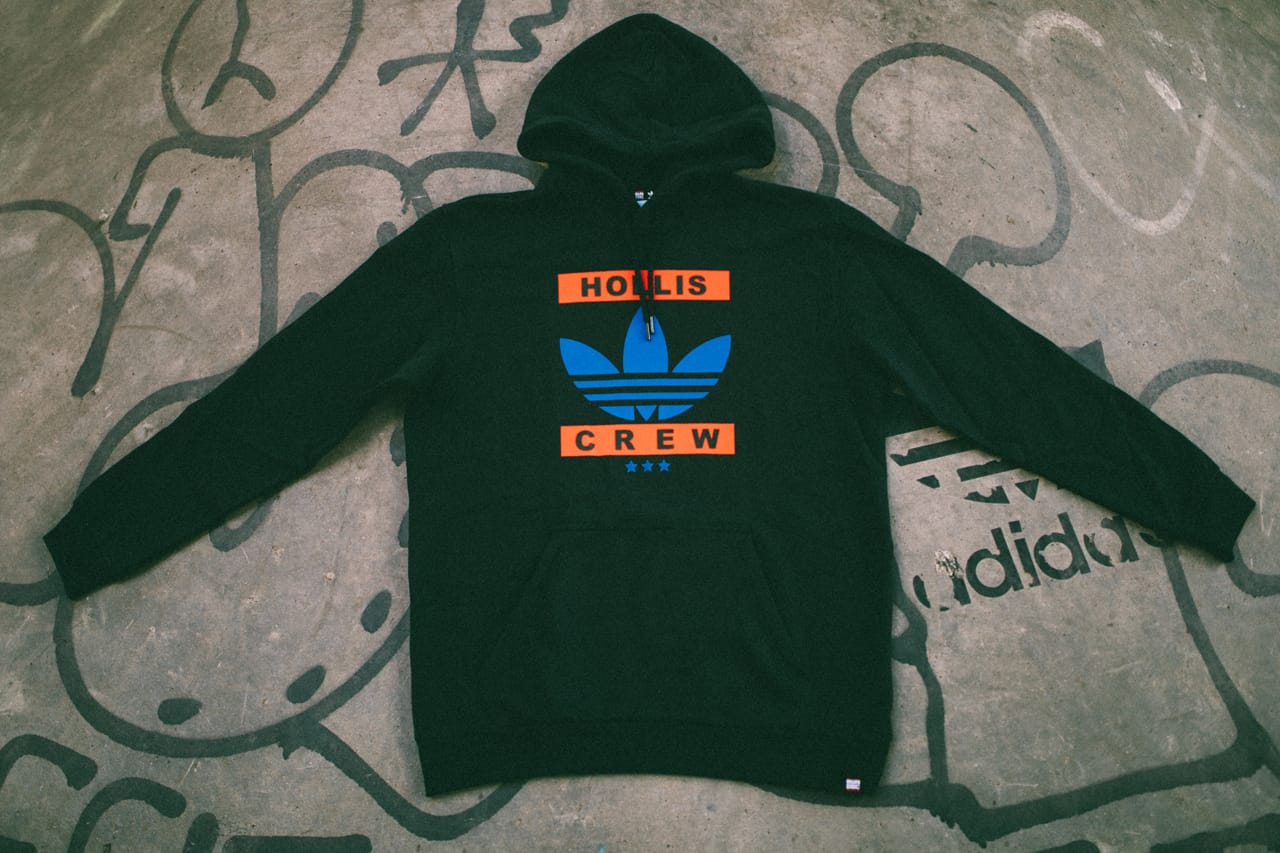 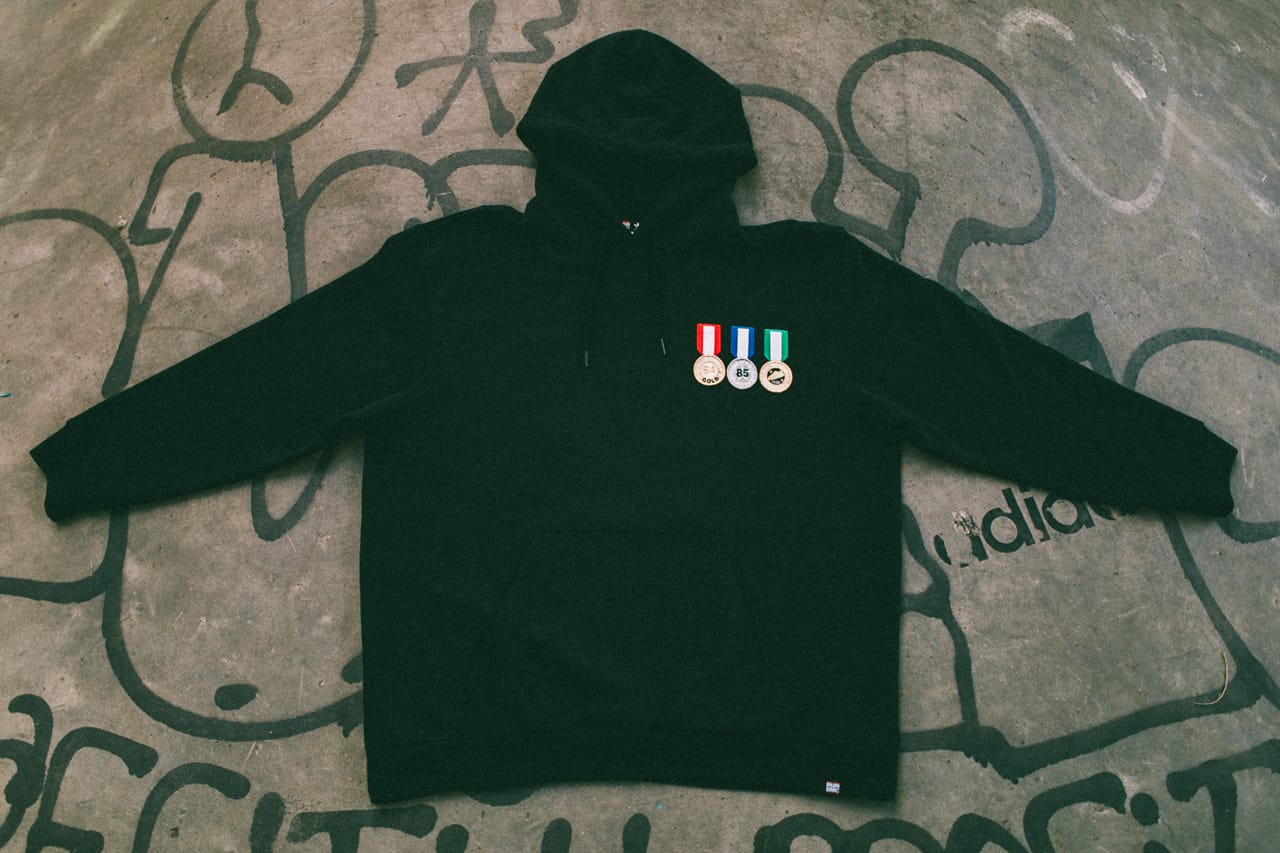 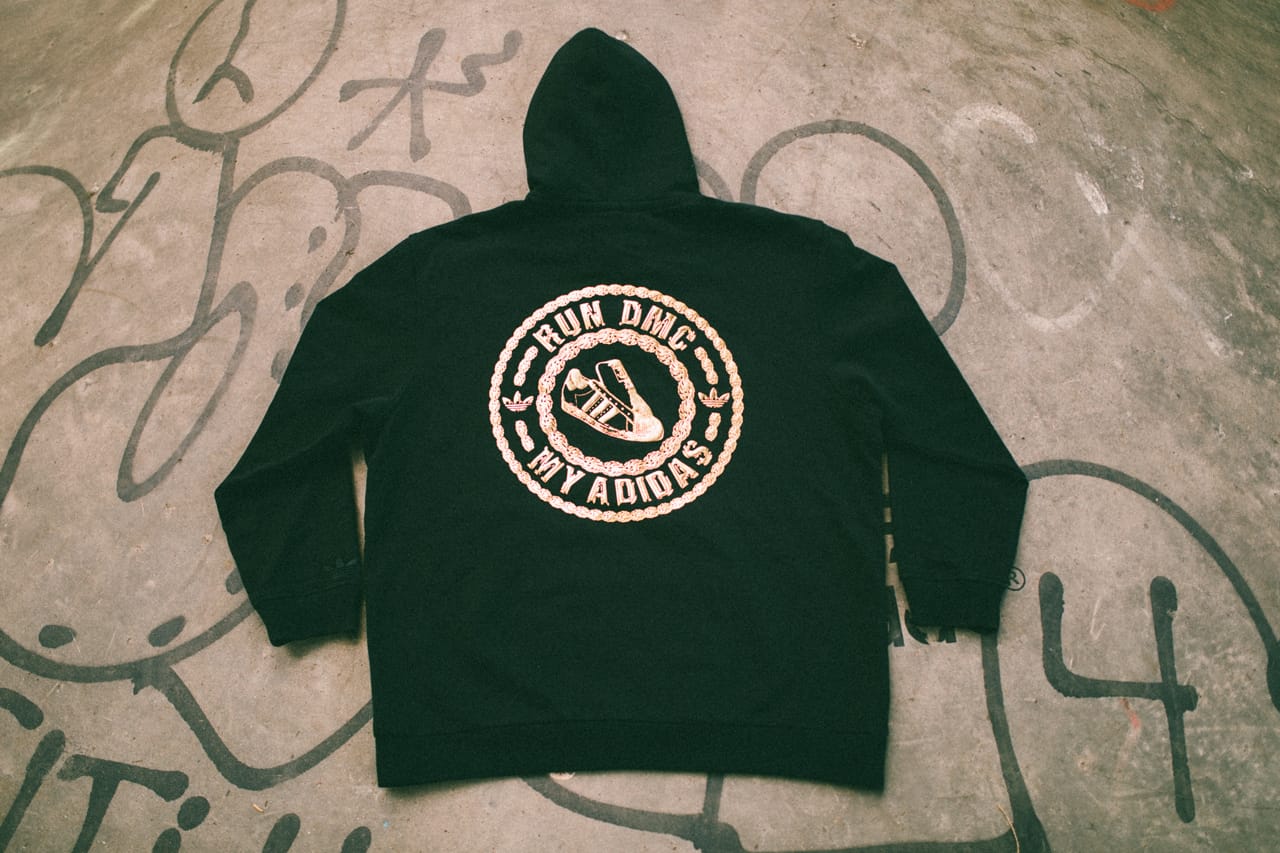 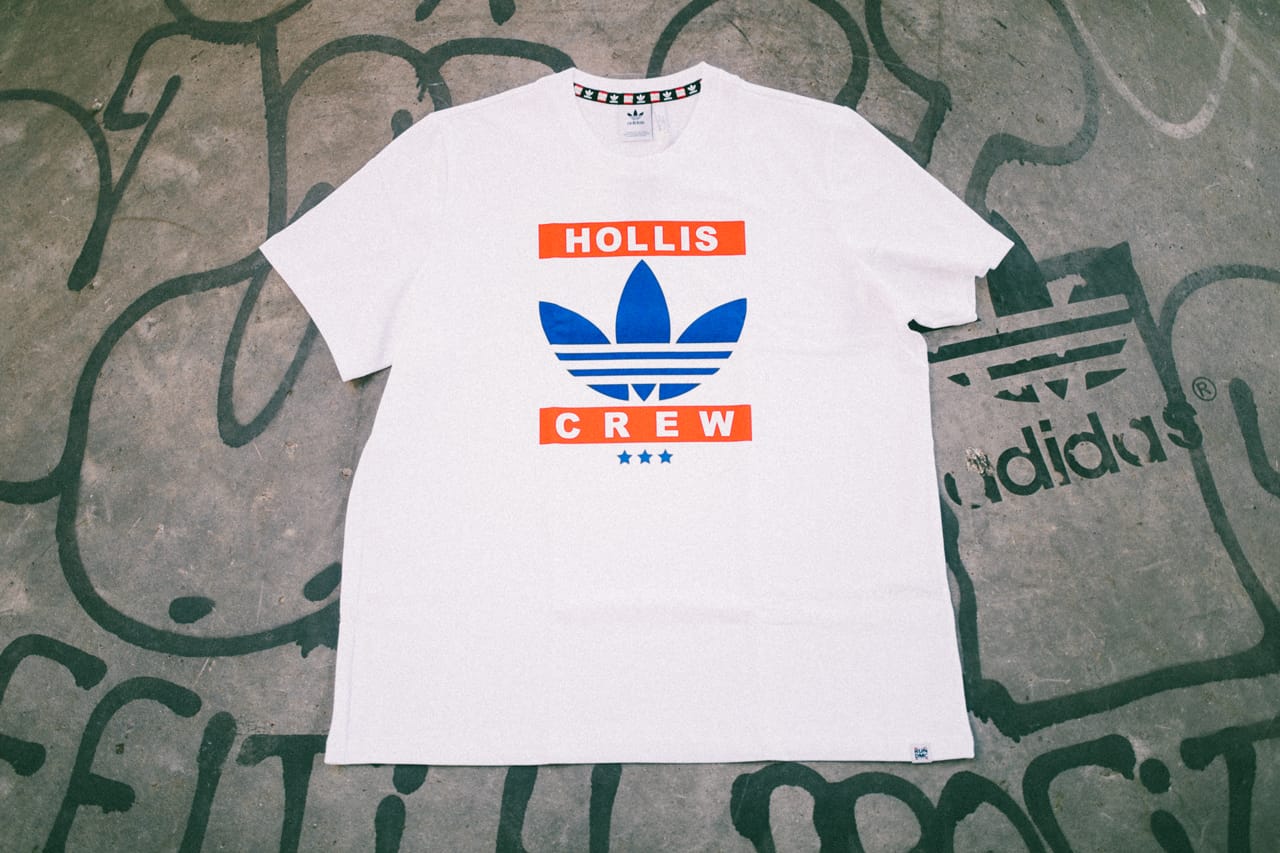 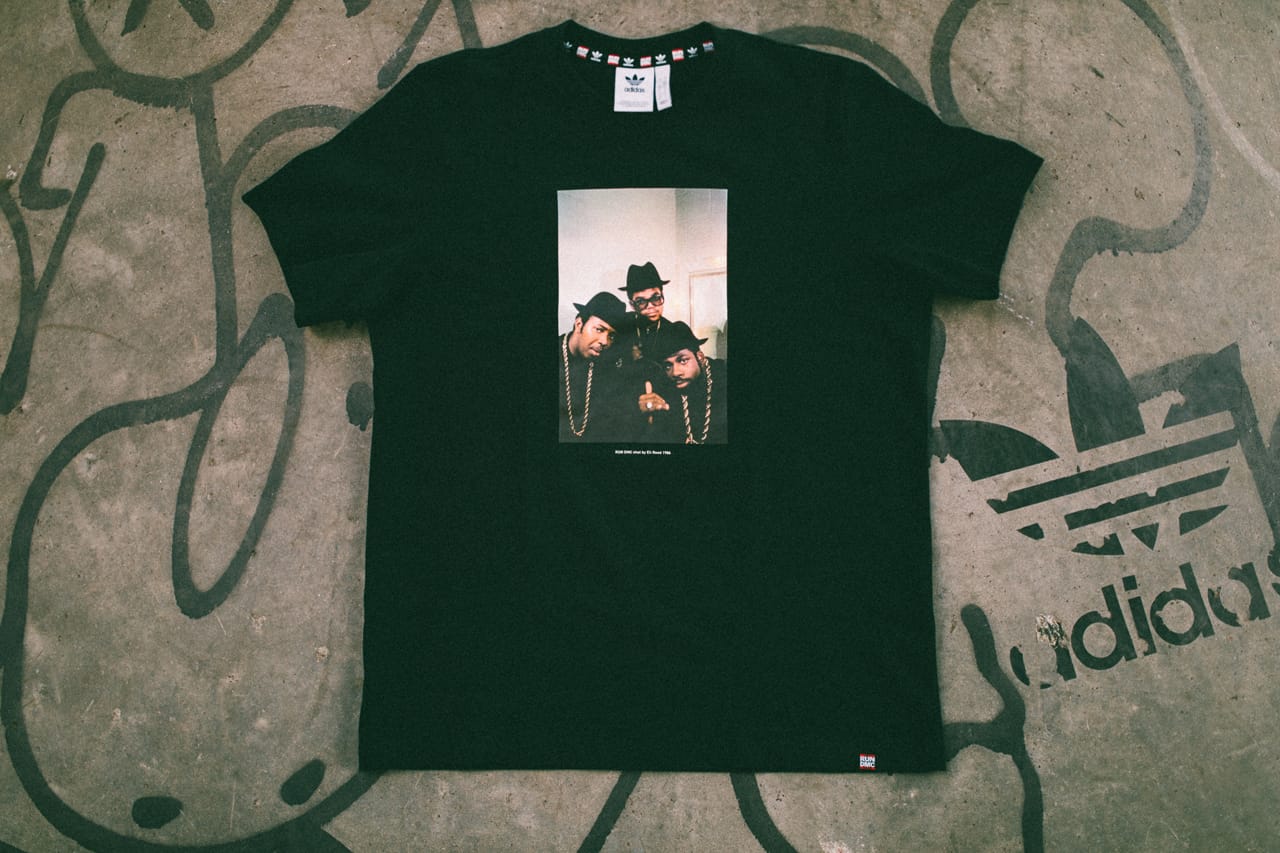 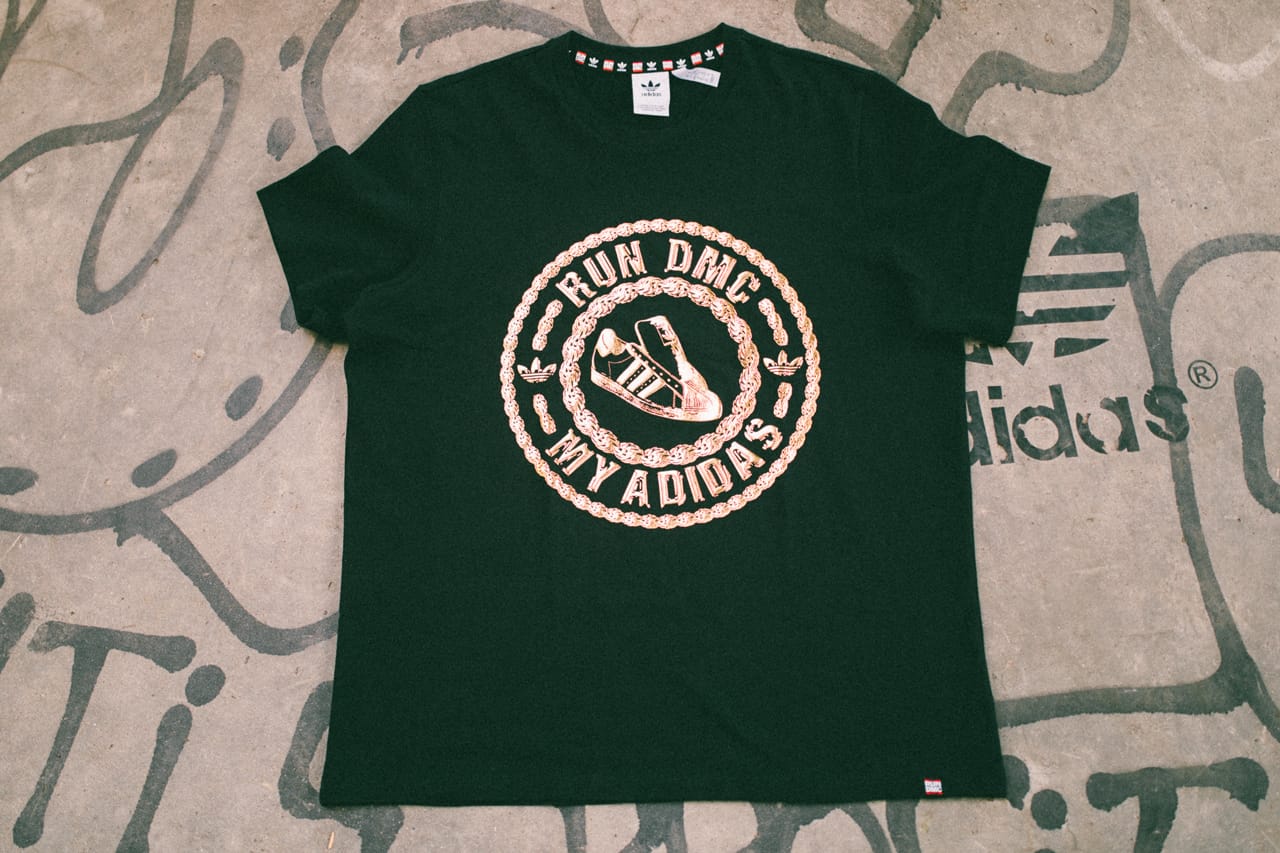 Apart from Run-DMC, adidas has a plethora of other collaborations on the way, two of which are 032C’s “Prince Albert” Campus and atmos’ UltraBOOST DNA.
Source: Read Full Article