However, it has been reported that Charles' ex wife, the late Princess Diana, secretly thought her husband was "not fit" for the job. 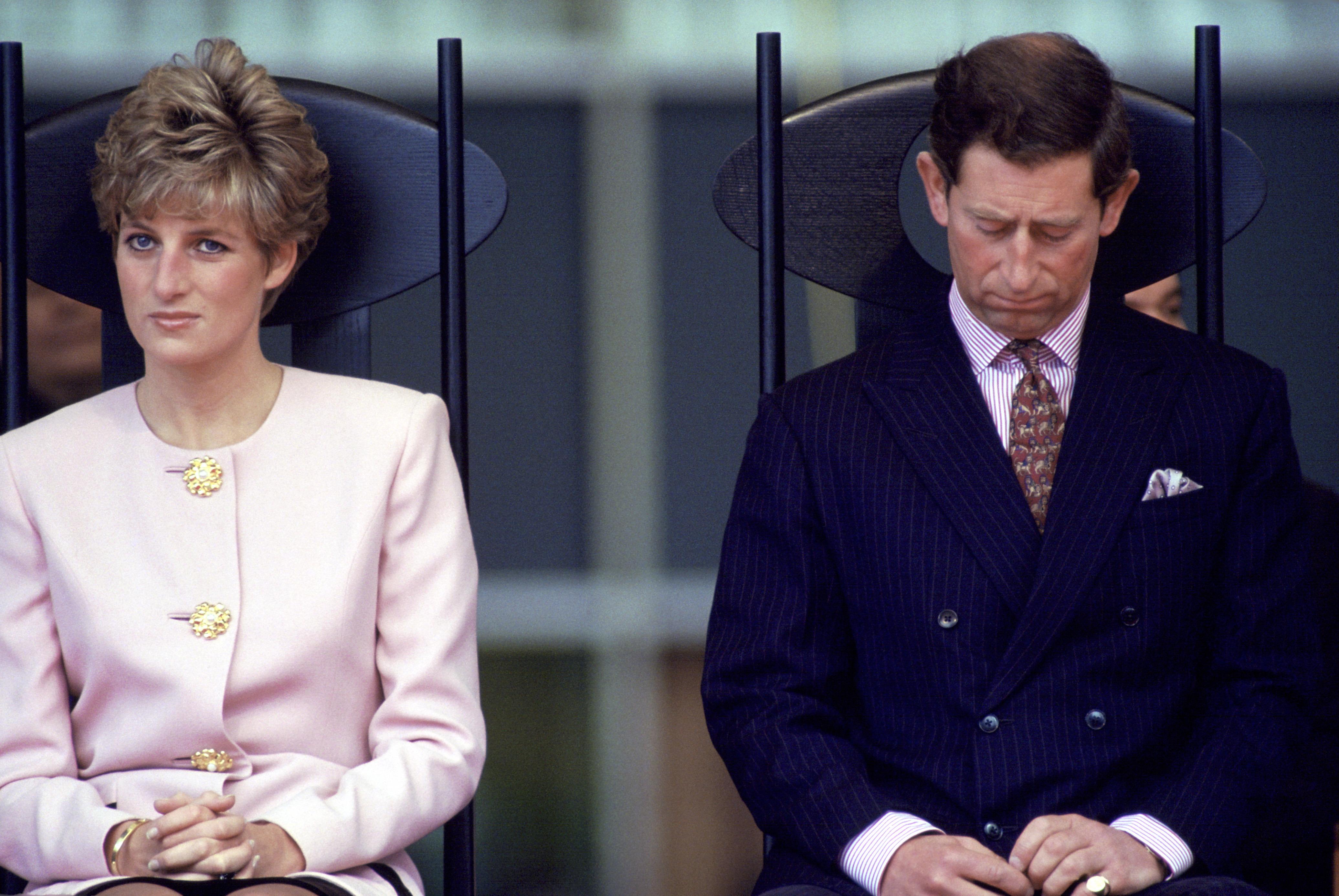 Former royal butler Paul Burrell told the Daily Star: "I don't think we will ever see King Charles and Queen Camilla on the throne of England.

"I know it's his right, I know he's the heir to the throne, I know he has waited his whole life but his own wife said 'my husband is not fit for the top job'.

"Her mother was almost 102. Longevity is in the family." 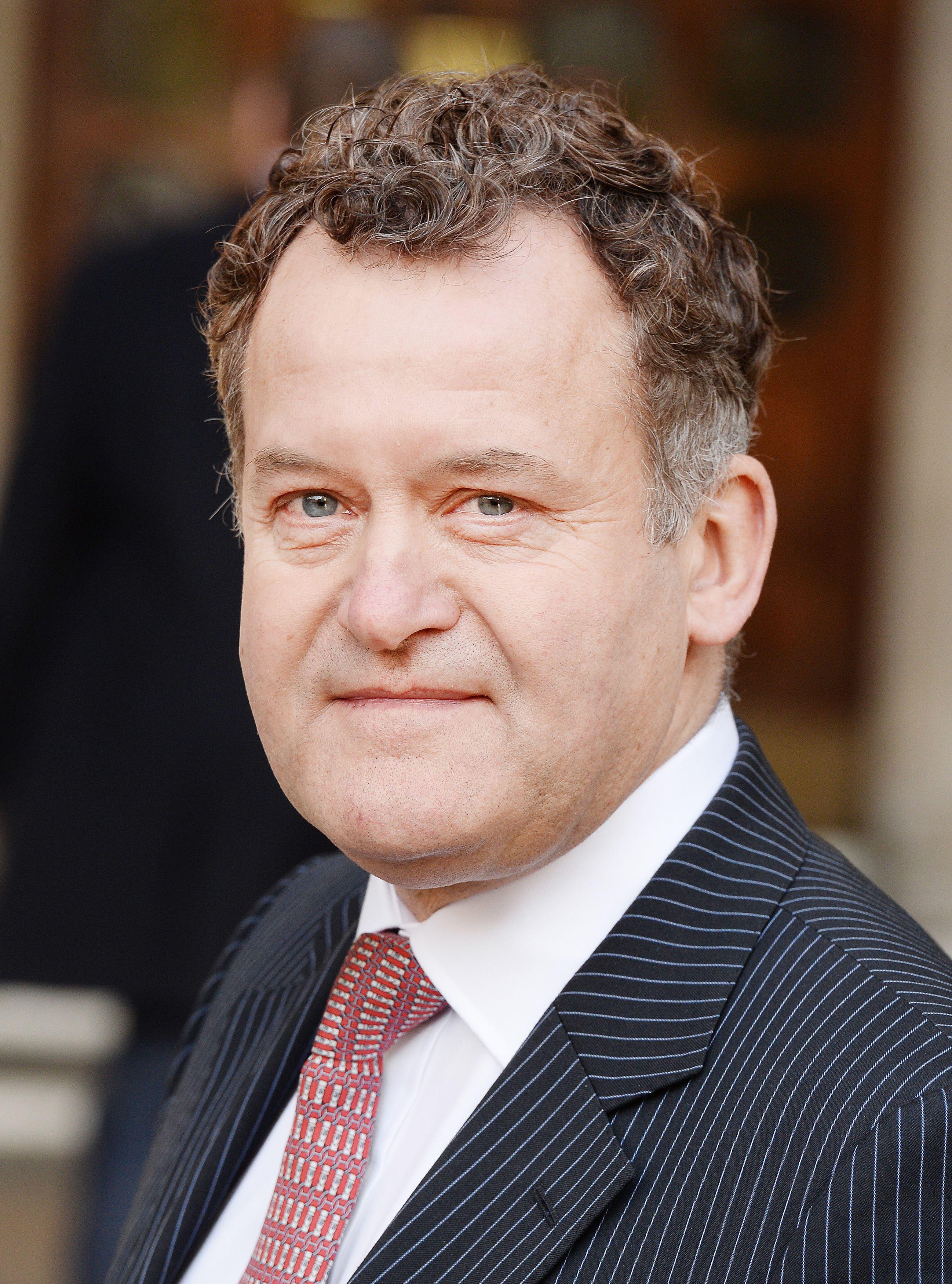 Burrell also suggested that Prince Charles may be "too old" to take over from his mother.

In an interview with Martin Bashir in 1995, Princess Diana also suggested Charles may not be able to "adapt" to the "suffocating role".

"…Being King would be a little bit more suffocating," said Diana. 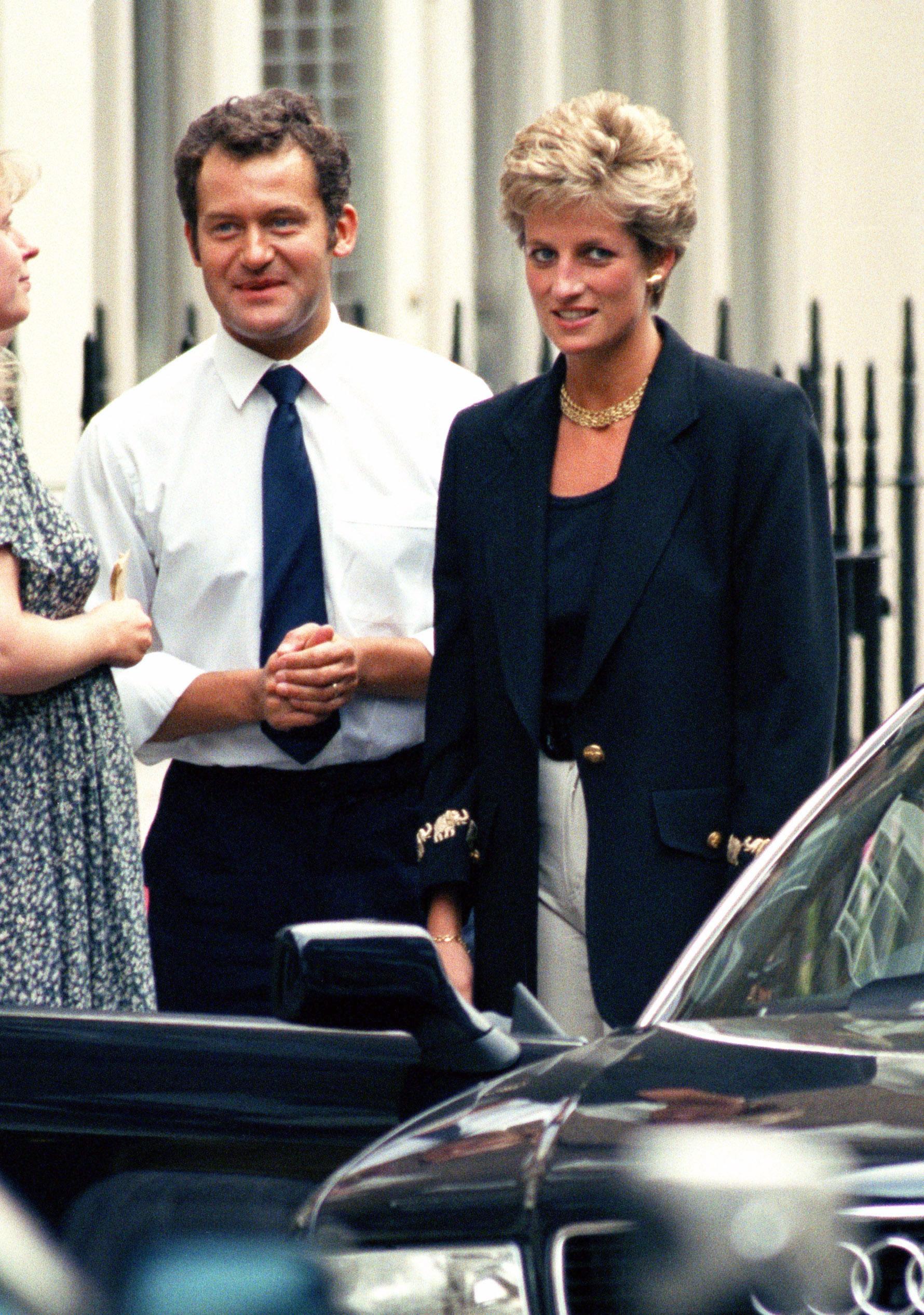 "And because I know the character I would think that the top job, as I call it, would bring enormous limitations to him and I don't know whether he could adapt to that."

Earlier this month, Prince Harry was revealed to be the most popular member of the royal family, with 77 per cent of Brits in favour of the Duke of Sussex.

Harry was followed by the Queen who came in second with 74 per cent and Prince William who was ranked the third favourite with 73 per cent.

Prince Charles is the seventh most popular royal, with 48 per cent of the British public in his favour.

Earlier this week, we told you the glittering guest list for Prince Charles’ 70th birthday bash.

And we showed you Princess Diana did this sneaky but GENIUS thing when Prince Charles’ valet came to collect his clothes from Kensington Palace after their split.