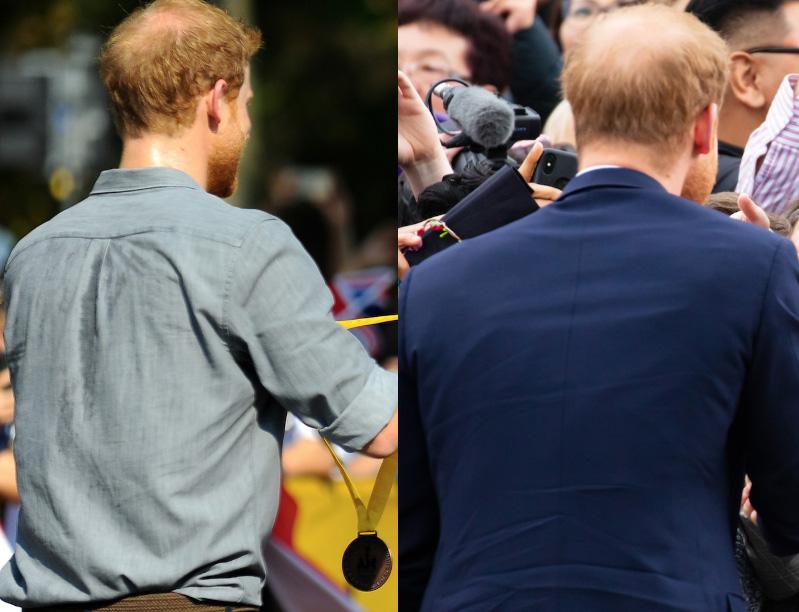 And it turns out Meghan Markle could be to blame for the Duke of Sussex's bald patch – as being content after his marriage means he's doing less to hide it.

Harry's bald patch, which was previously centred on his crown, now extends right to the back of his scalp.

The Harley Street consultant added: “There has been a significant acceleration of his baldness in the last year and Harry is now losing his hair as rapidly as his brother William.

“If he does not take action now, he faces suffering from advanced male pattern baldness like his brother in his forties and beyond. 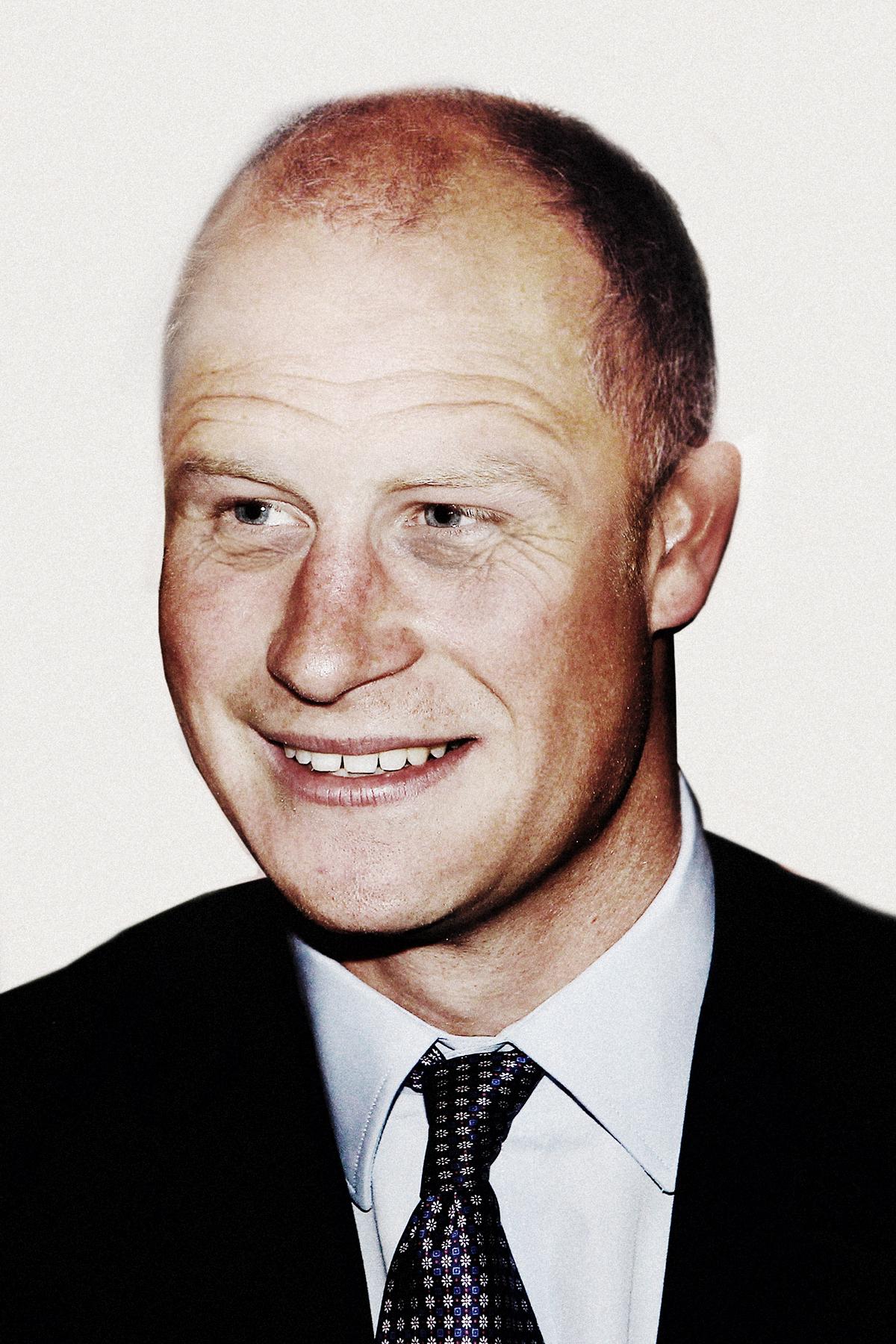 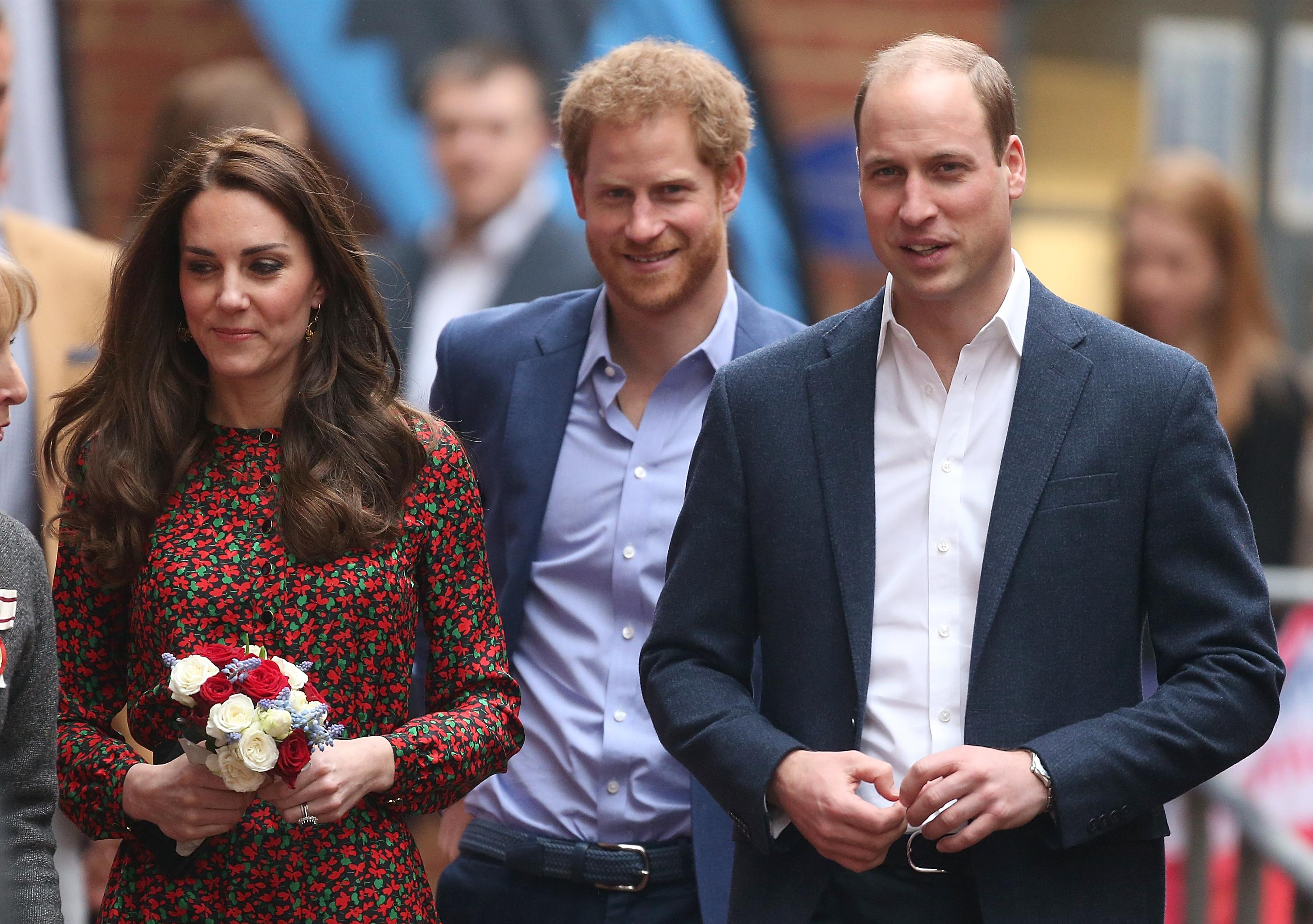 “The last year has been wonderful for Harry. While marital happiness does not bring about any hormonal changes which would affect hair loss, research shows that men in settled relationships tend to do less to disguise their baldness.

“It reflects nature and the need to find a partner. Once that goal is achieved there is slightly less incentive to cover up hair loss.

“It is to Harry’s credit that he has not resorted to using hair thickeners or dying his hair darker.

“He clearly has a wife in Meghan who loves him no matter what the state of his hair.

“However, the only long-term solution to the hair loss that Prince Harry is suffering from is a hair transplant.” 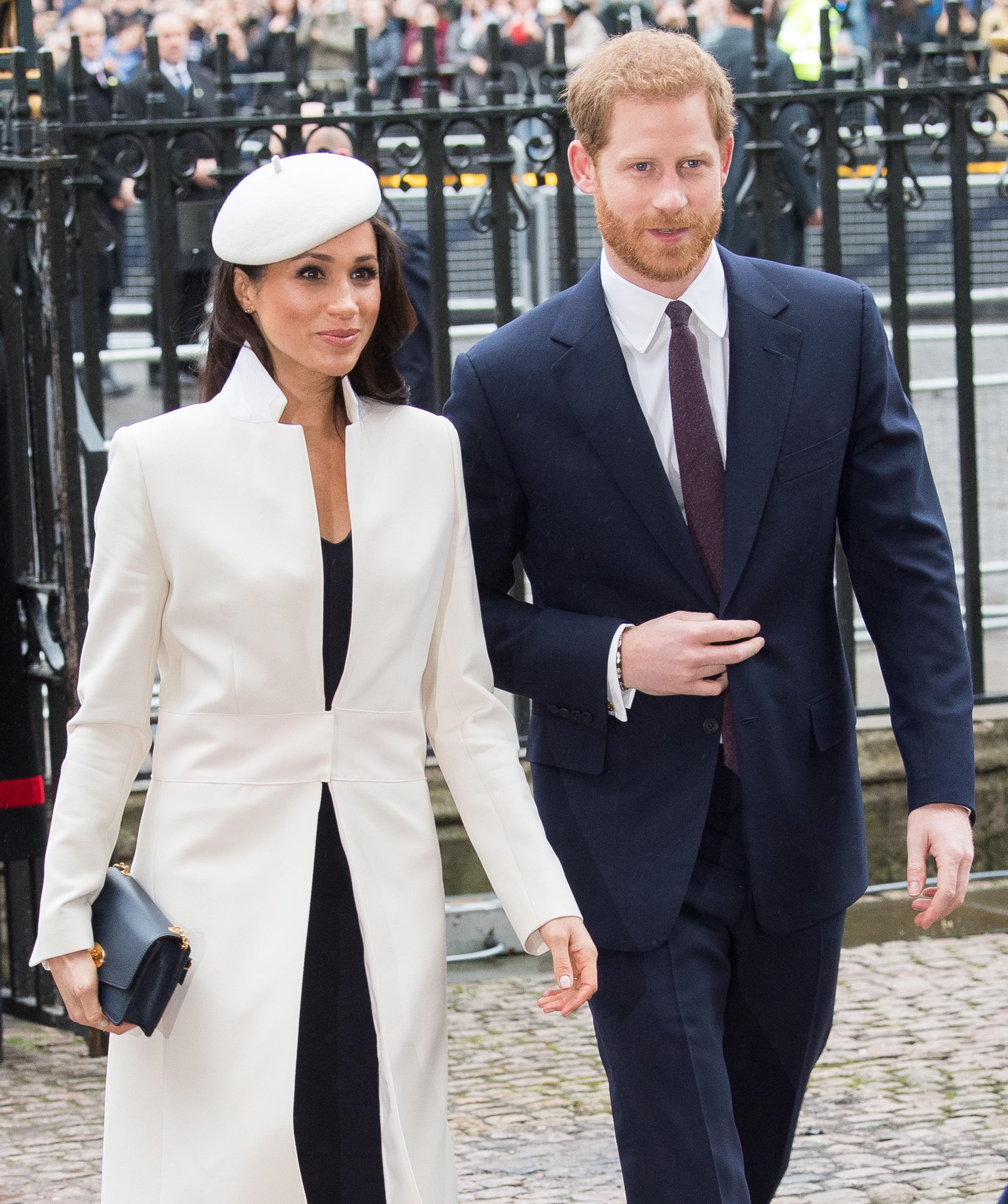 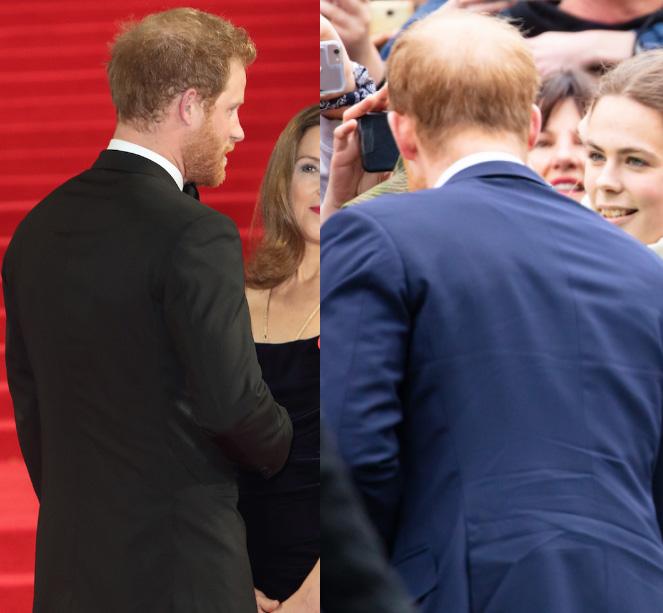 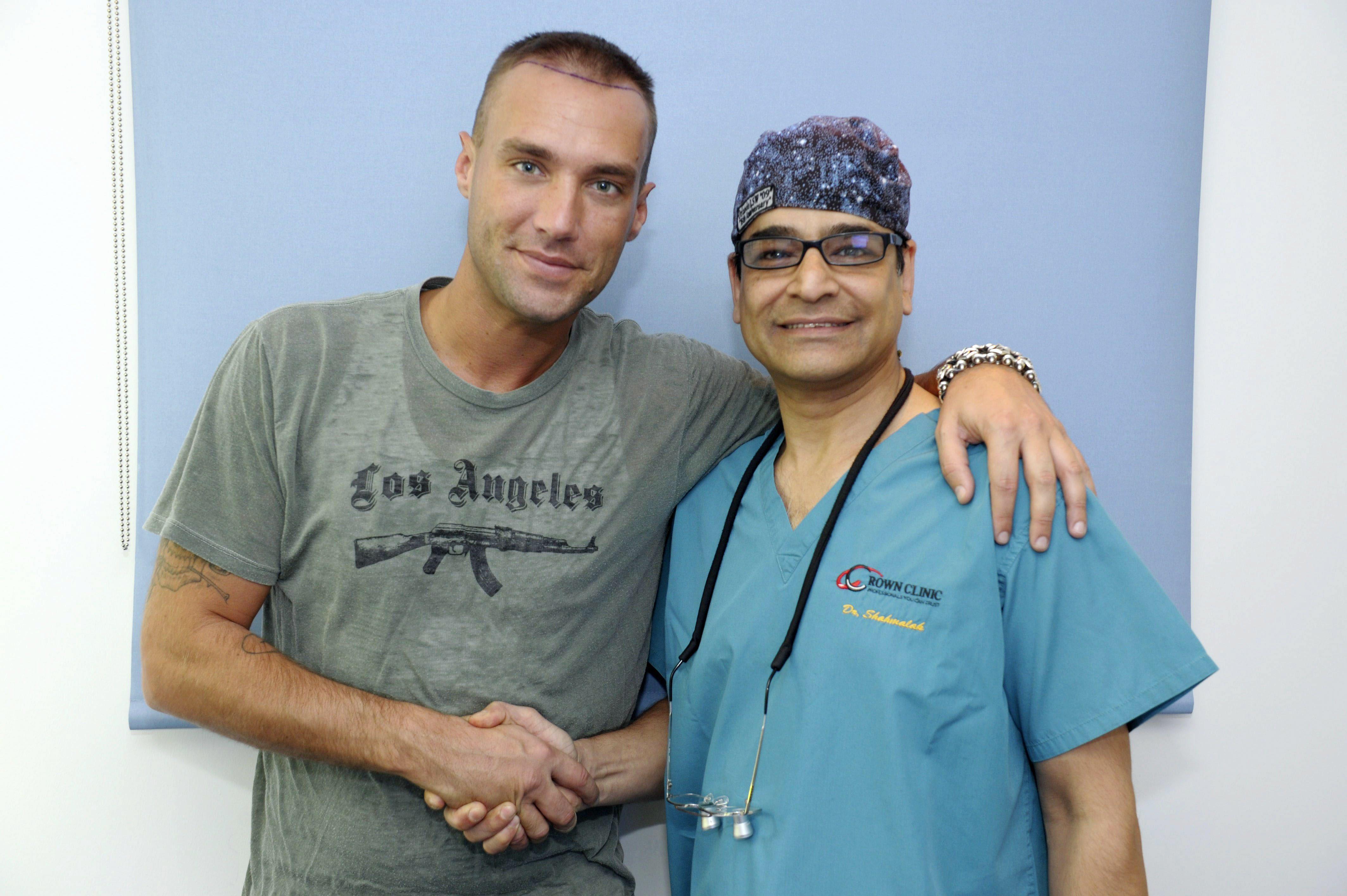 Harry always loved mocking his brother for his hair loss, once quipping: “I think he definitely is brainier than I am, but we established that at school, along with his baldness.”

It's not just Wills who lost his hair, the princes' dad Charles and grandfather Philip were also blighted by baldness – and Harry has clearly inherited the gene too.

Dr Shahmalak, whose celeb clients include Calum Best and TV's Dr Christian Jessen, added that Harry may have grown his beard to compensate for his thinning hair.

He said: “It is very common for men who are thinning on top to grow a beard. It does detract a little for the hair loss in the scalp. 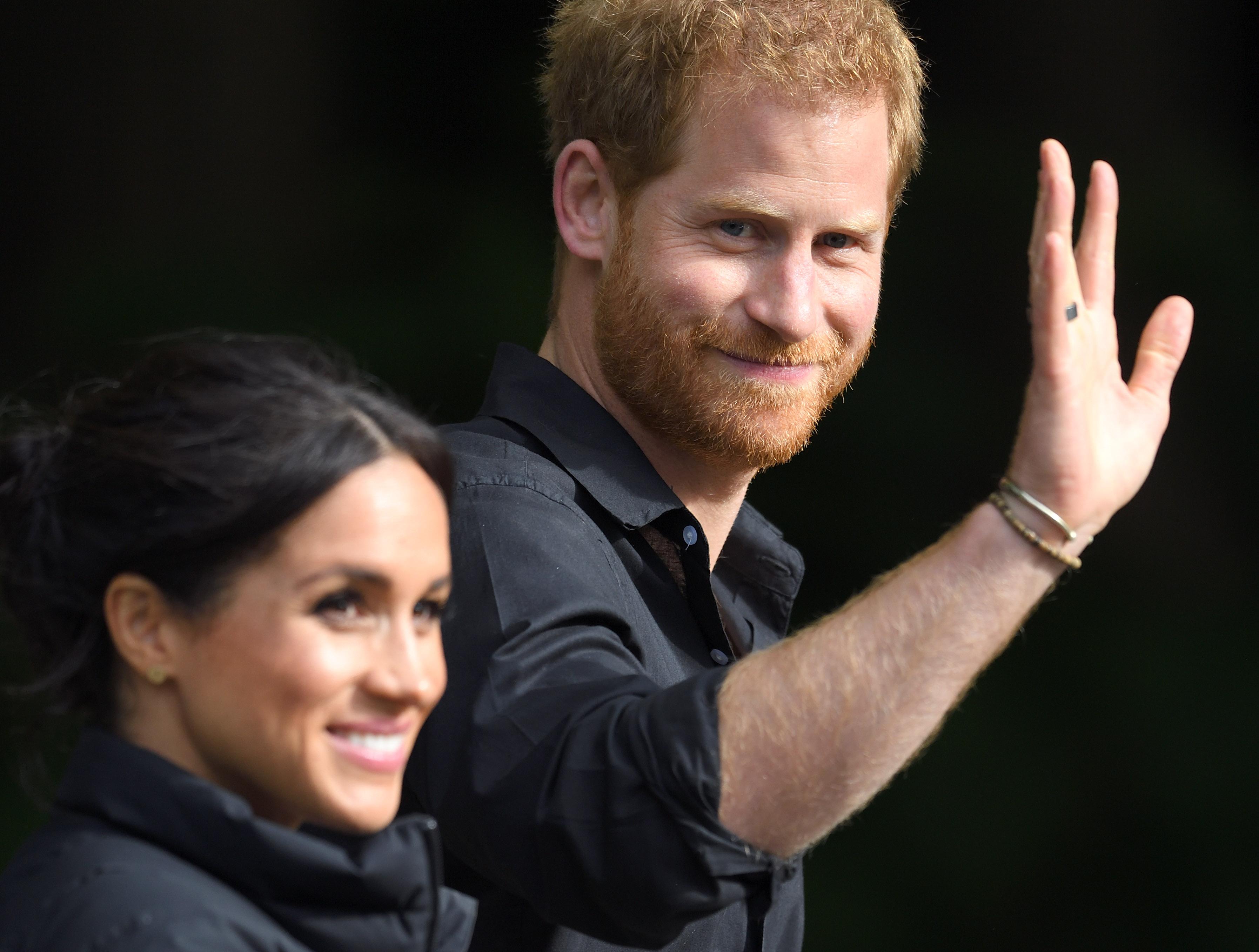 “Beards are also a sign of virility and men are often reassured by the fact that while they may be losing hair on top, it still grows well in other parts of their body.”

Dr Shahmalak has seen a 25 per cent surge in hair transplants since footballer Wayne Rooney had his in 2011.

Wills decided not to go under the knife – and instead forked out £180 on a No1 buzz cut back in January.