A McDonald's worker was left soaking wet and covered in sticky syrup after a rude customer threw his drink at her.

Bryanna, who is six months pregnant,was working at the drive-thru window at a store in Atlanta, USA, when the customer became enraged saying he didn't want ice in his drink. 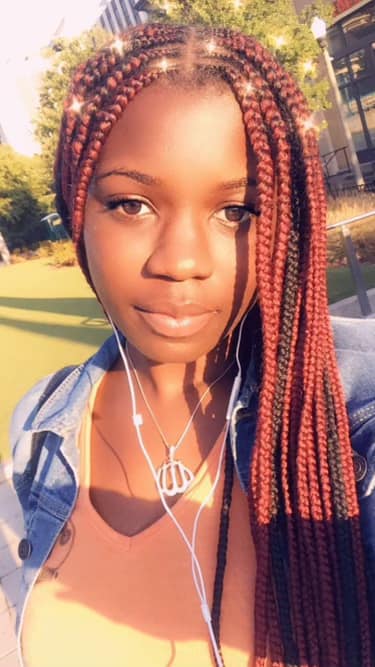 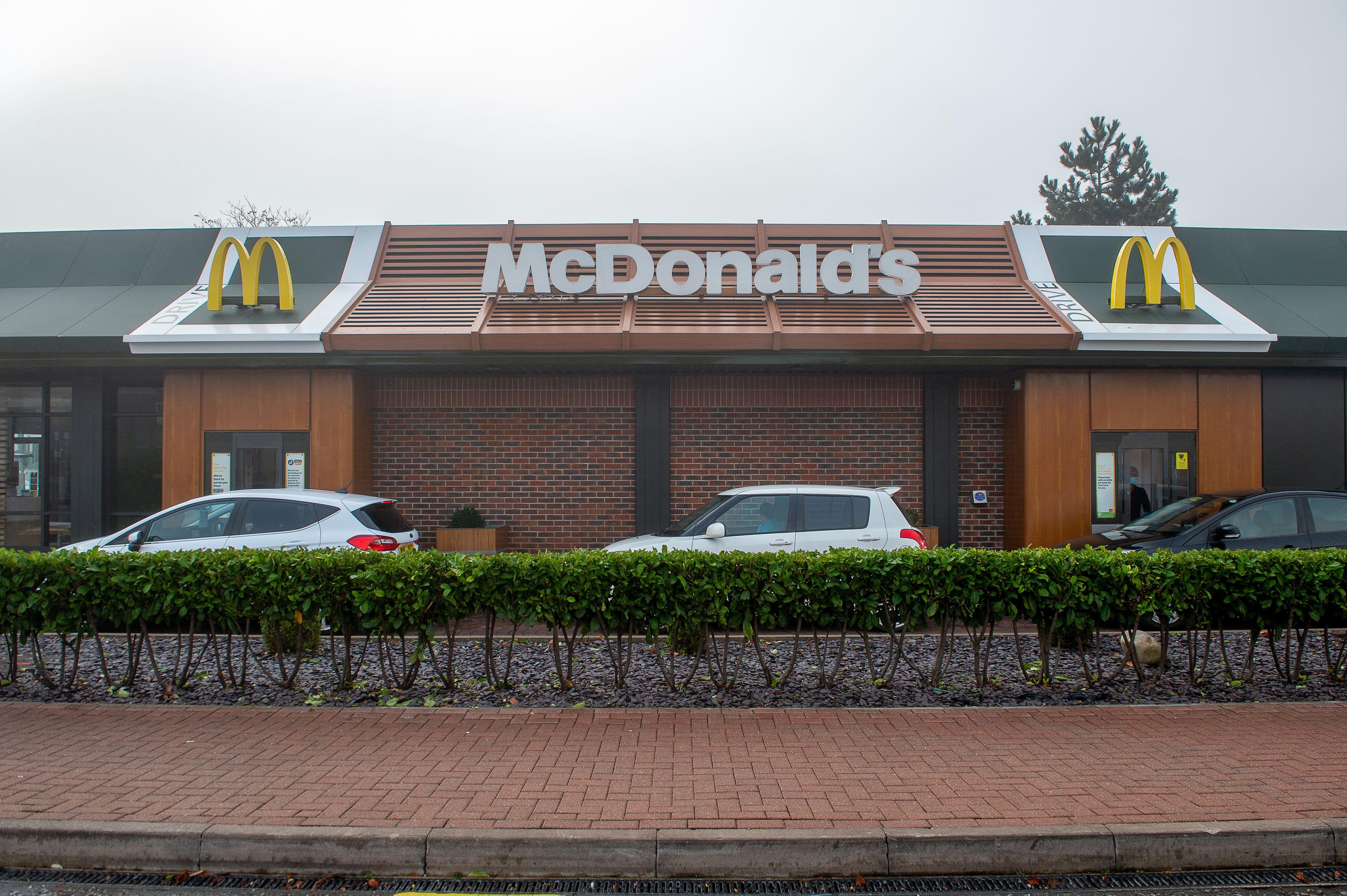 Left shocked, the pregnant woman stood at the window in tears as the next customer watched on in disbelief.

Feroza Syed was waiting in the drive-thru line and witnessed the shocking incident before driving up to the window to see Bryanna crying.

Feroza saw the man in the car in front of her throwhis drink at the employee, and instantly felt compelled to help.

She gave her $20 (£14) tip and offered to call the police, but even after returning home she felt more could be done to help.

The woman managed to grab the man's number plate and later took to Facebook to share what she had seen, urging friends and family to donate whatever they possibly could, 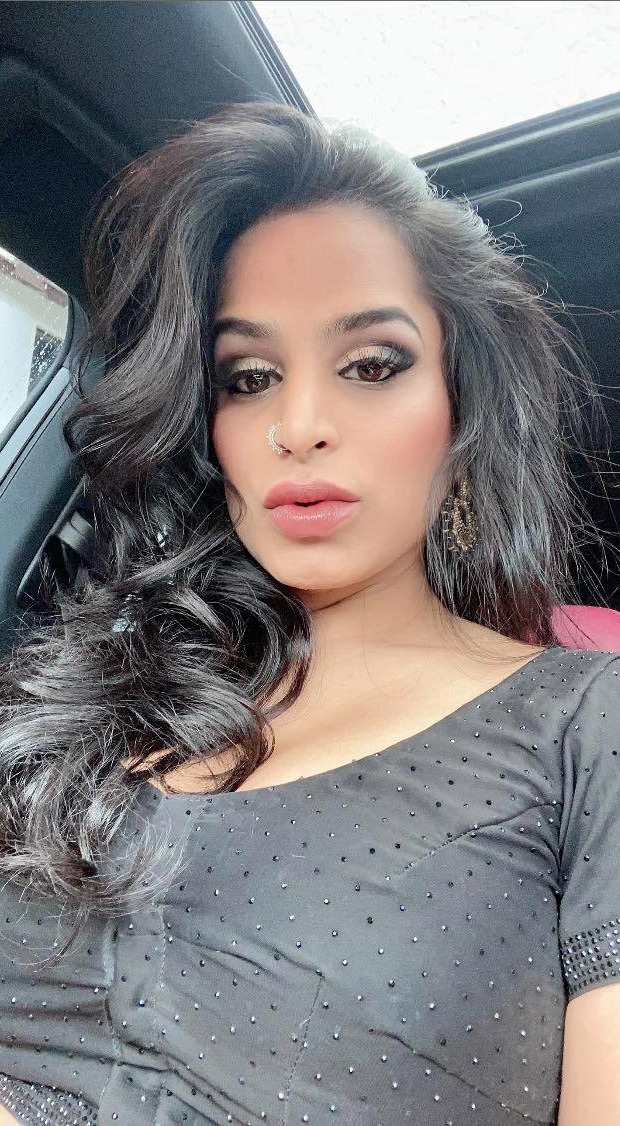 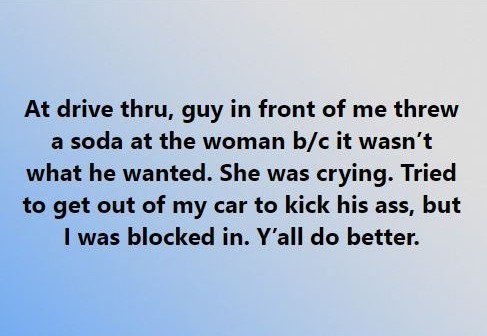 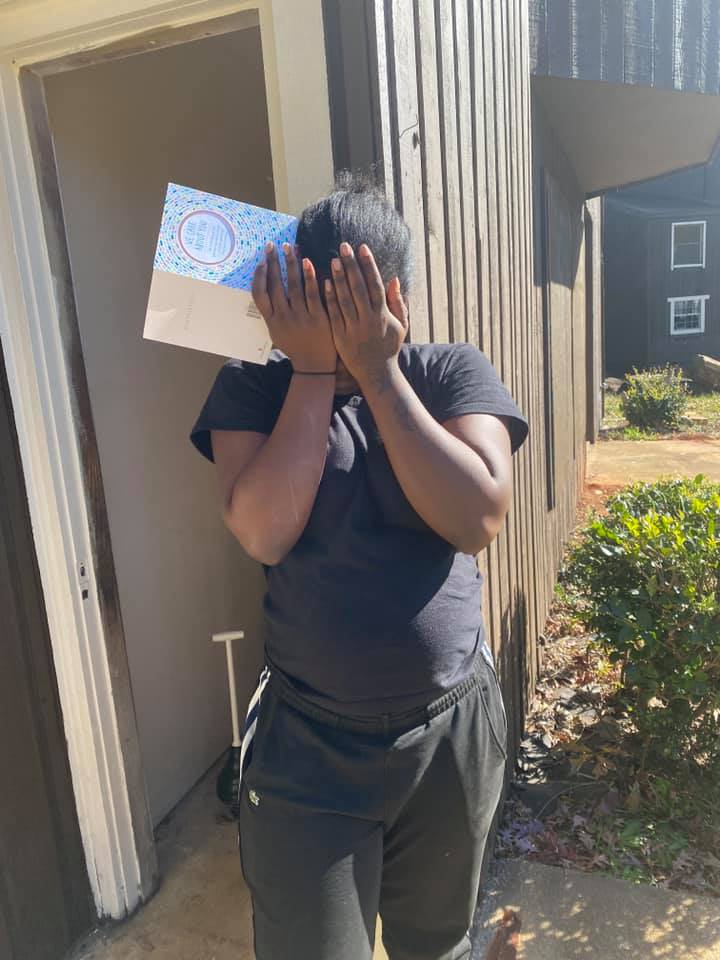 Within just 24 hours she had raised a $1,700 (£1,257), Daily Mail reports, and gave it to Bryanna – who supposedly wasn't allowed to return to work after the incident occurred.

Speaking of the incident on Facebook, Feroza said: "It covered her in sticky syrup, her hair, shoes, and shirt were soaked. She was crying when I pulled up next.

After receiving the funds, the customer contacted McDonald's and asked to get in contact with the pregnant Bryanna – who was completely shocked by the thoughtful gesture. 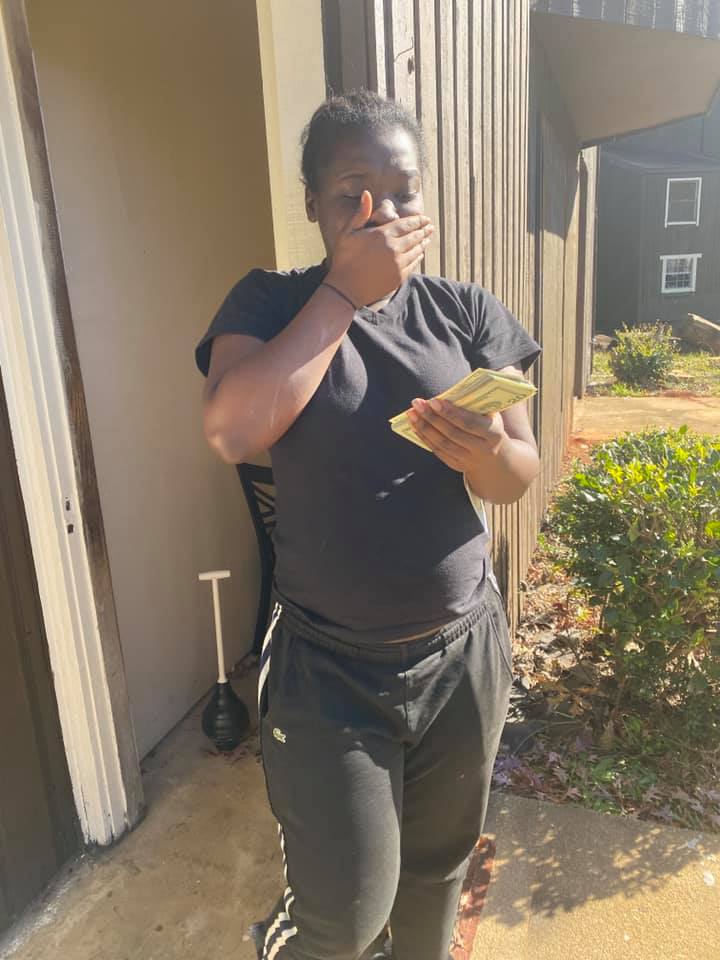 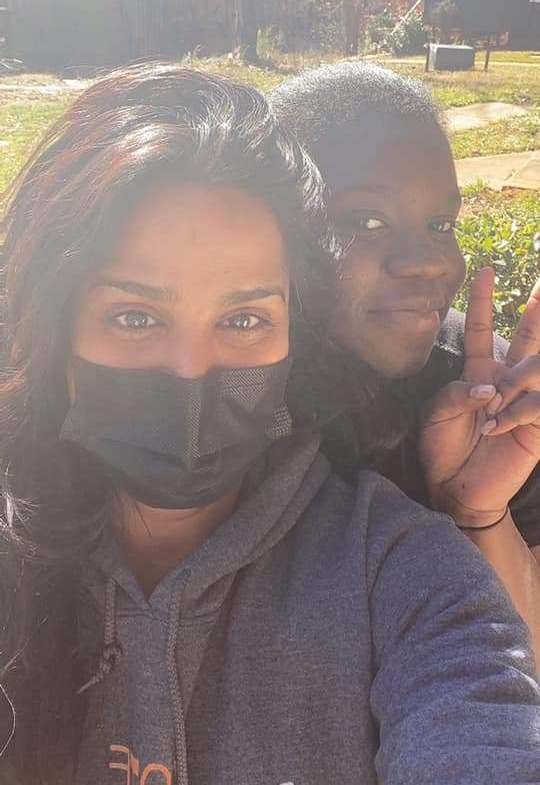 Speaking to CNN, she said: "[Feroza] was like …'I have a surprise for you and I really want to give it to you in person' so I sent her my address.

"She gave me the envelope and I couldn't do nothing but cry because I wasn't expecting that."

With Feroza adding: "She’s so sweet, has a good head on her shoulders, and could really use the funds since she’s not allowed to work right now."

Feroza also encouraged people to donate baby items to Bryanna, who is due to have her child in February. 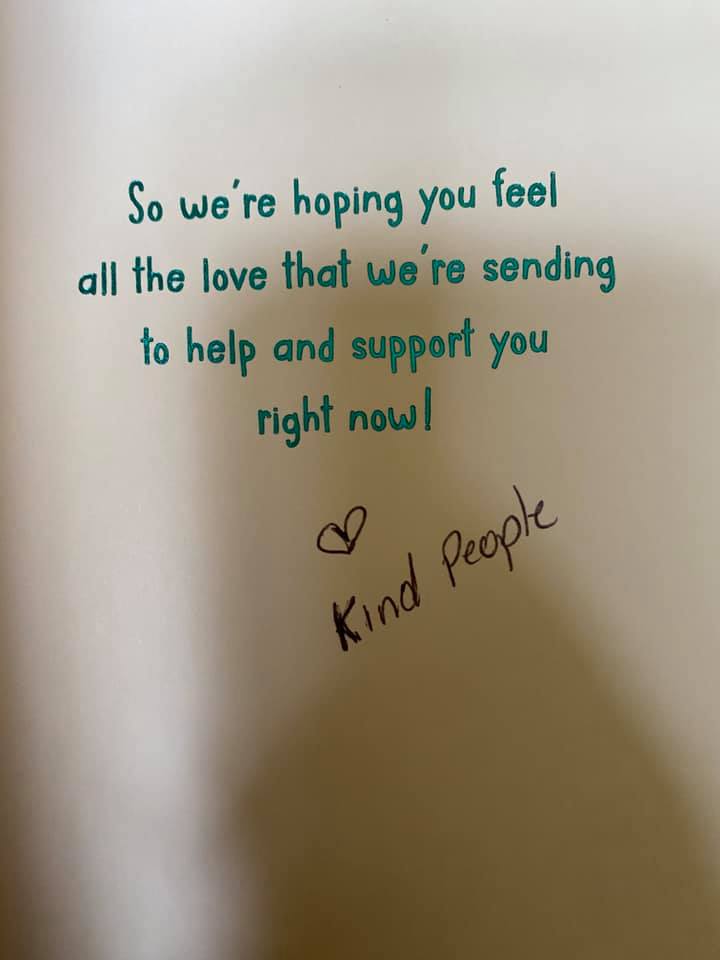 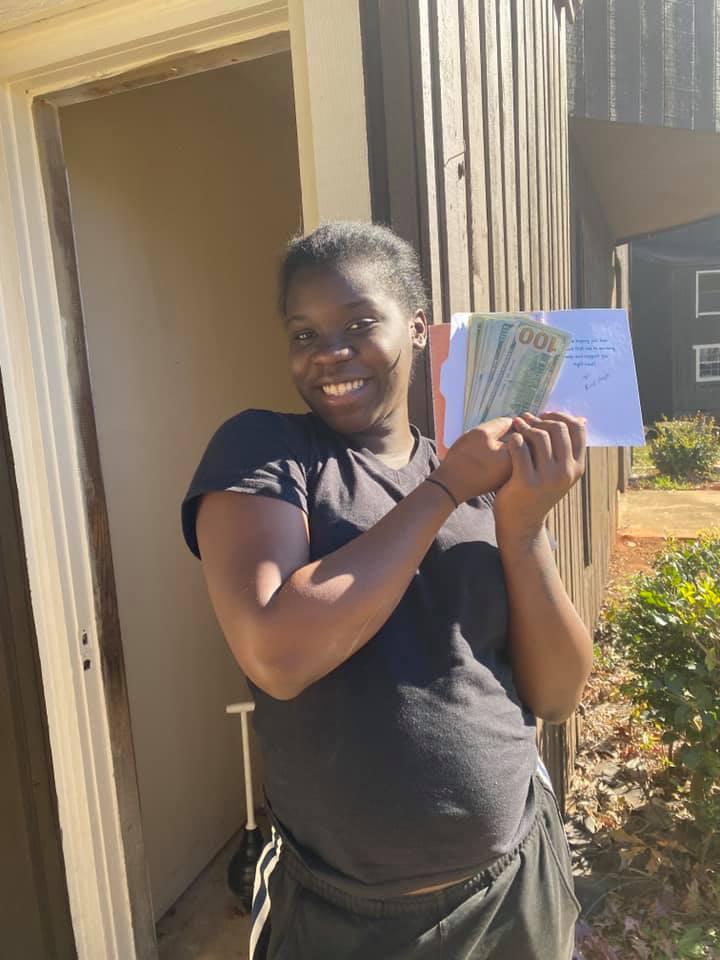 She noted that Bryanna is "a hardworking, smart, intelligent woman who is more than capable of taking care of herself and her child".

And that she wanted to share the story to inspire others to do good.

"The intention was to give with nothing in return, as any gift should be," she added.

Elsewhere, a woman gets DEATH THREATS after proudly showing off her lockdown weight gain.