The photographer claims he has "huge questions" about what actually happened about the tragic night in August, 1997 and says "many strange things happened". 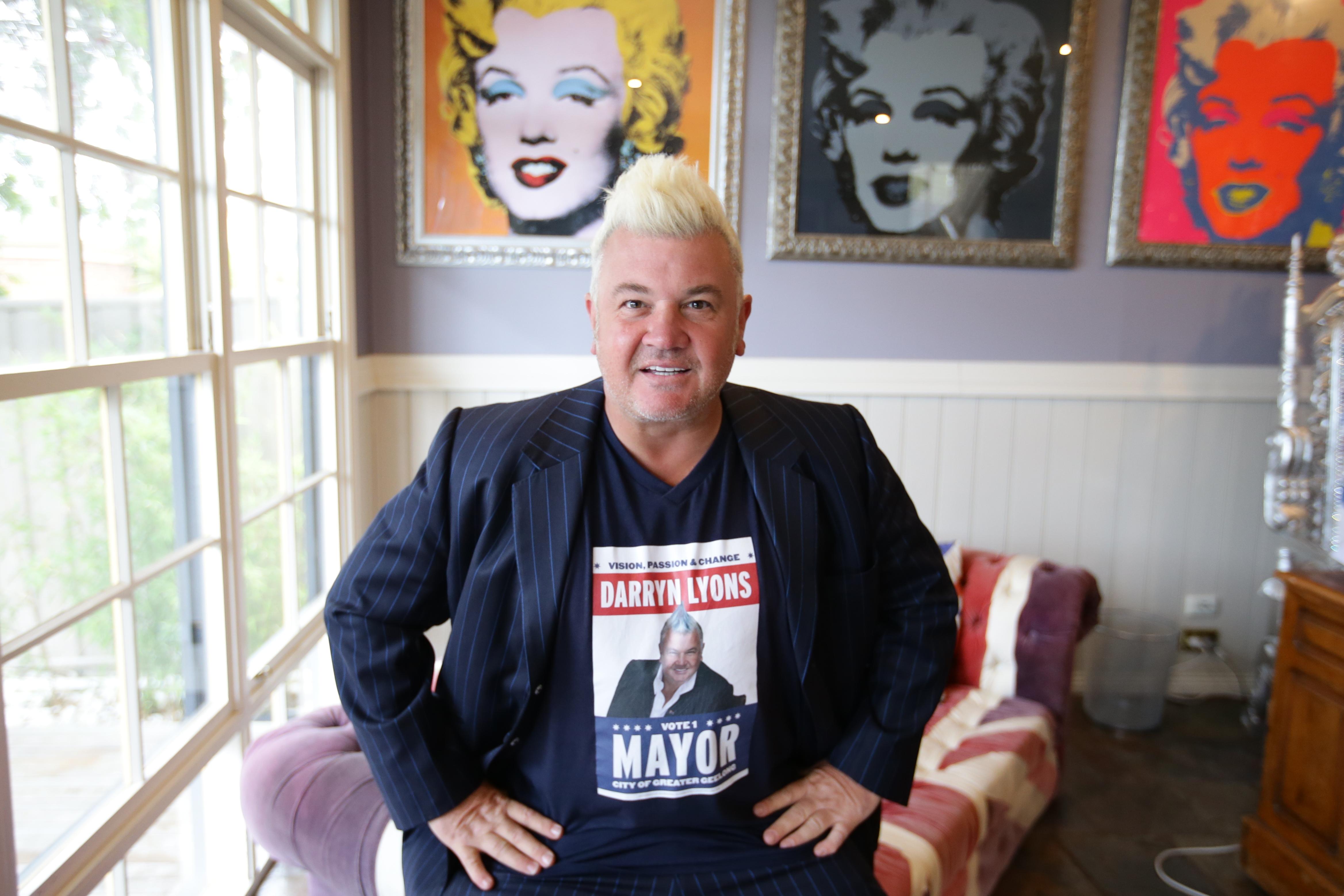 Former boss of the Big Pictures agency, Darryn, told The Telegraph: "I don't think we'll ever get to the bottom of the truth of the story."

Darryn also claims that even Princess Diana's sons, William and Harry, do not know exactly what went on.

He said: "They would have been told the story but it isn't necessarily the truth."

Princess Diana died along with her boyfriend, Dodi Fayed and her driver and security guard, Henri Paul, in the car crash in Paris.

And while Darryn admits he has "no proof that the Princess of Wales was murdered" he claimed in a column in The Geelong Advertiser that he felt "lucky I wasn't killed in all the cloak and dagger stuff that was going on at the time".

Describing that night as the "most traumatic" time of his life, the photographer says he went through "some very funny things" following the princess's death. 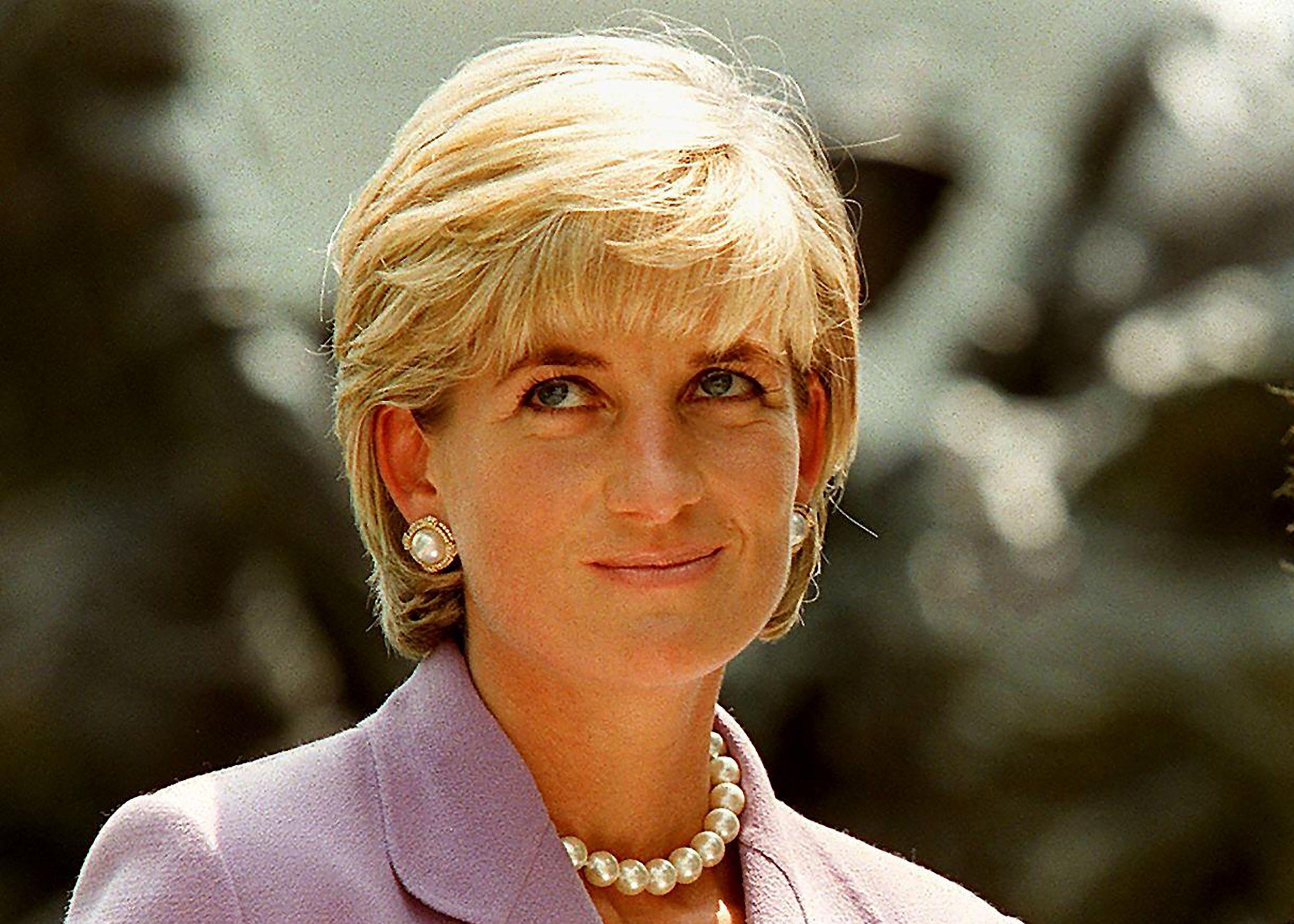 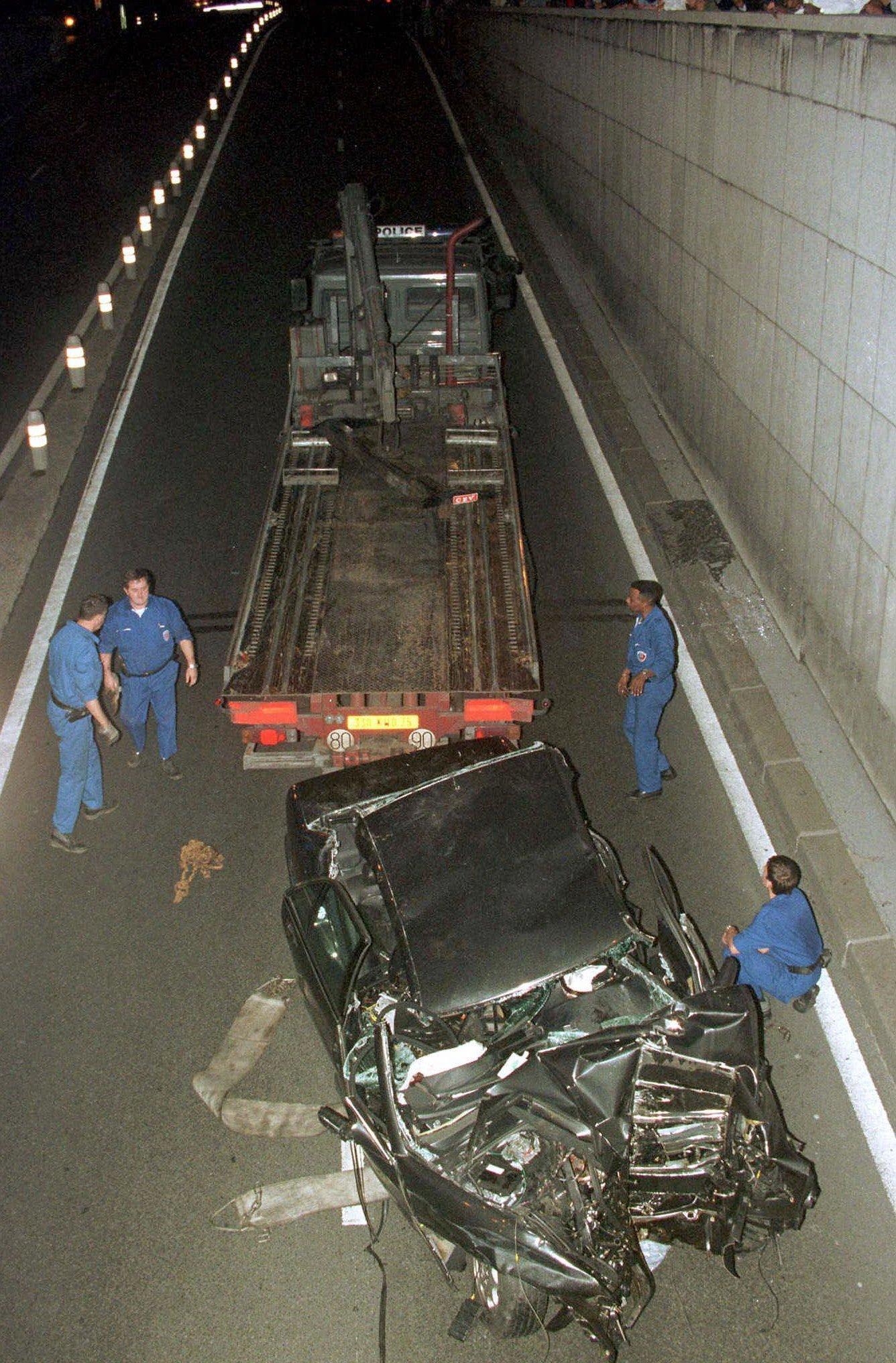 Following the crash in the road tunnel in Paris several photographers were put in custody by police while papers were seized and offices were raided.

And Darryn claims his staff were abused in the street and he received death threats.

After being accused of selling photos of the dead Princess, Darryn claims his offices were raided and his phone lines tapped.

Although his photographer in Paris did take shots of Diana dead in the car, Darryn has never sold them and says he never will.

He was called to give evidence at Princess Diana's inquest in London, which reached its conclusion in 2008. 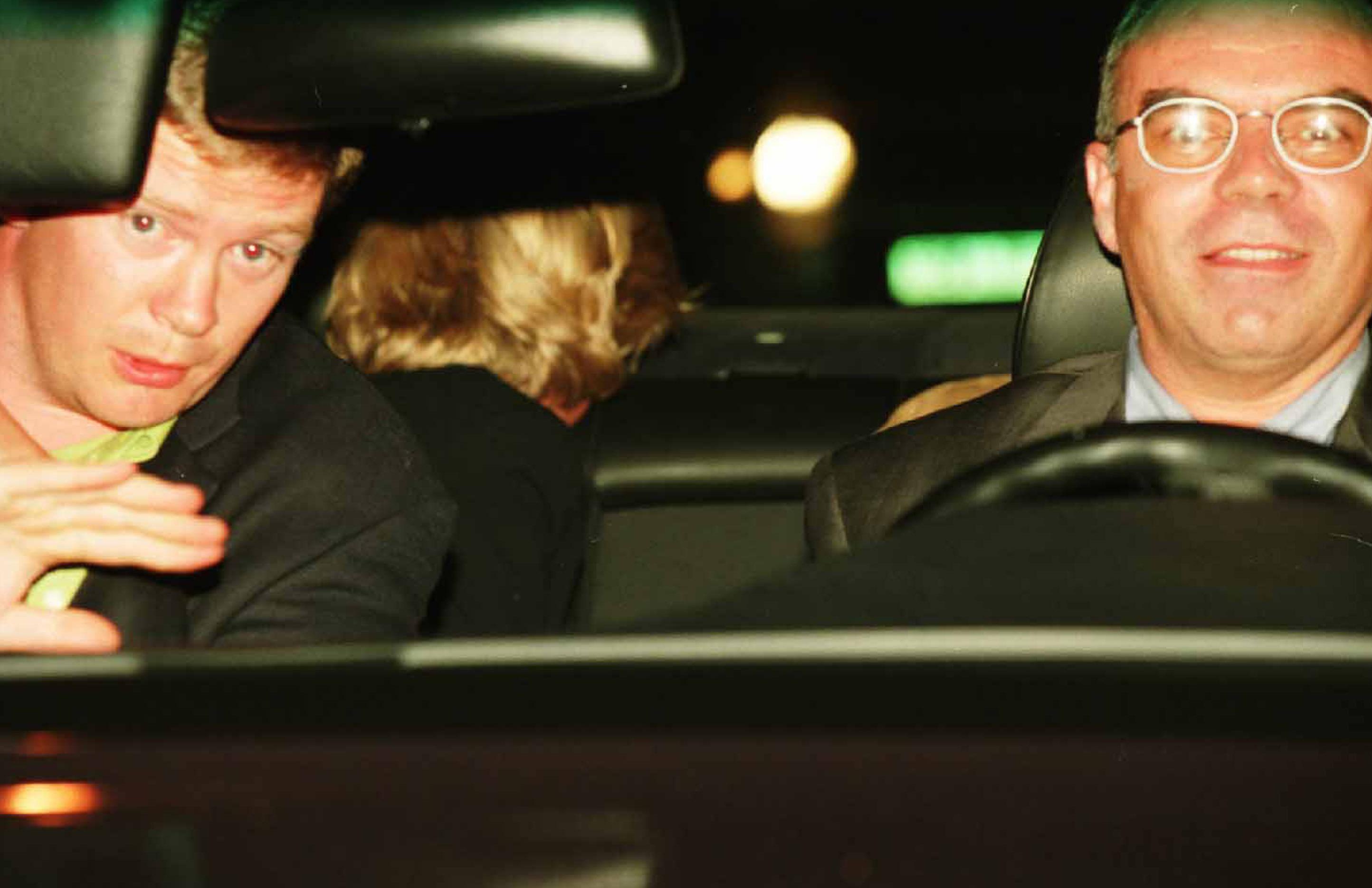 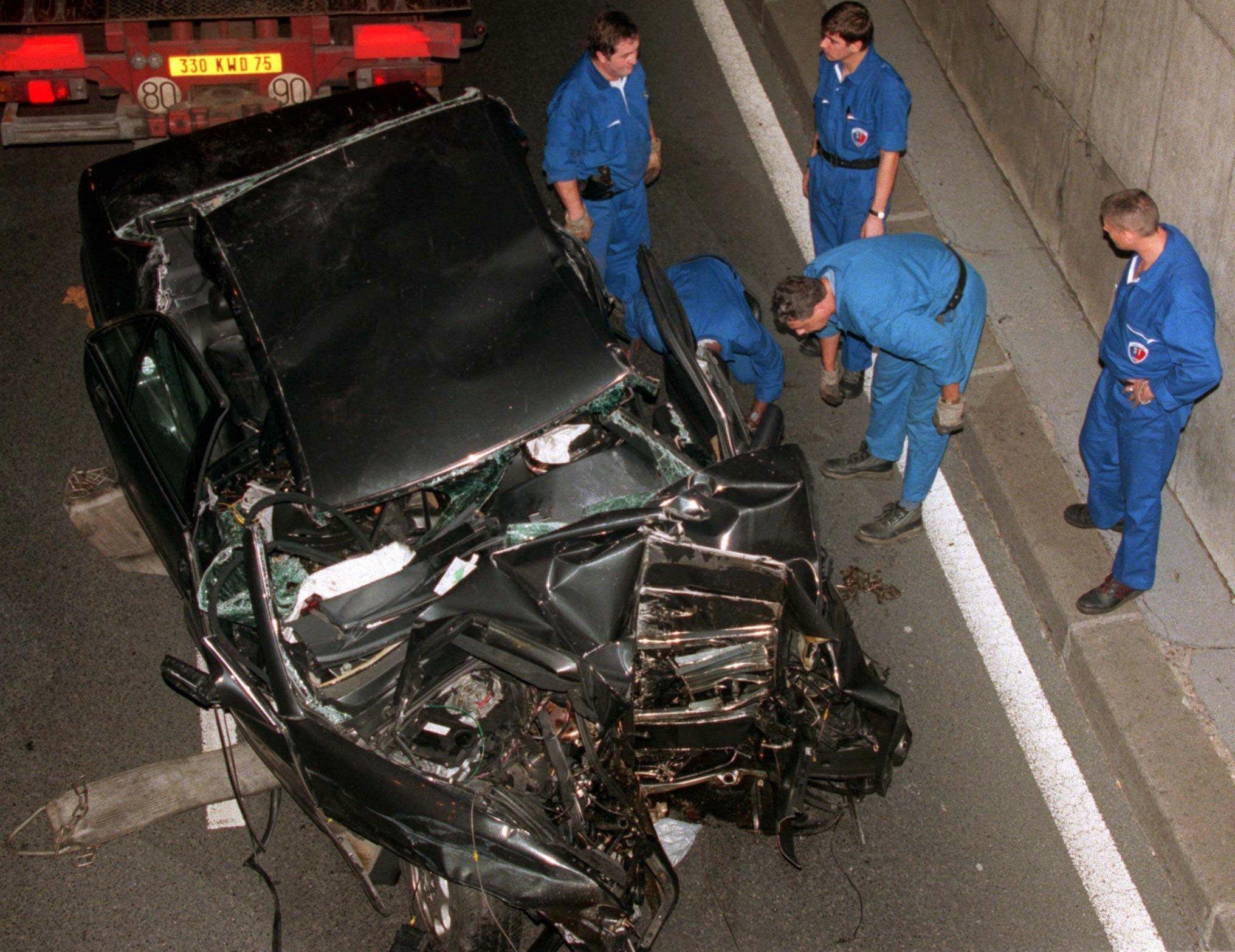 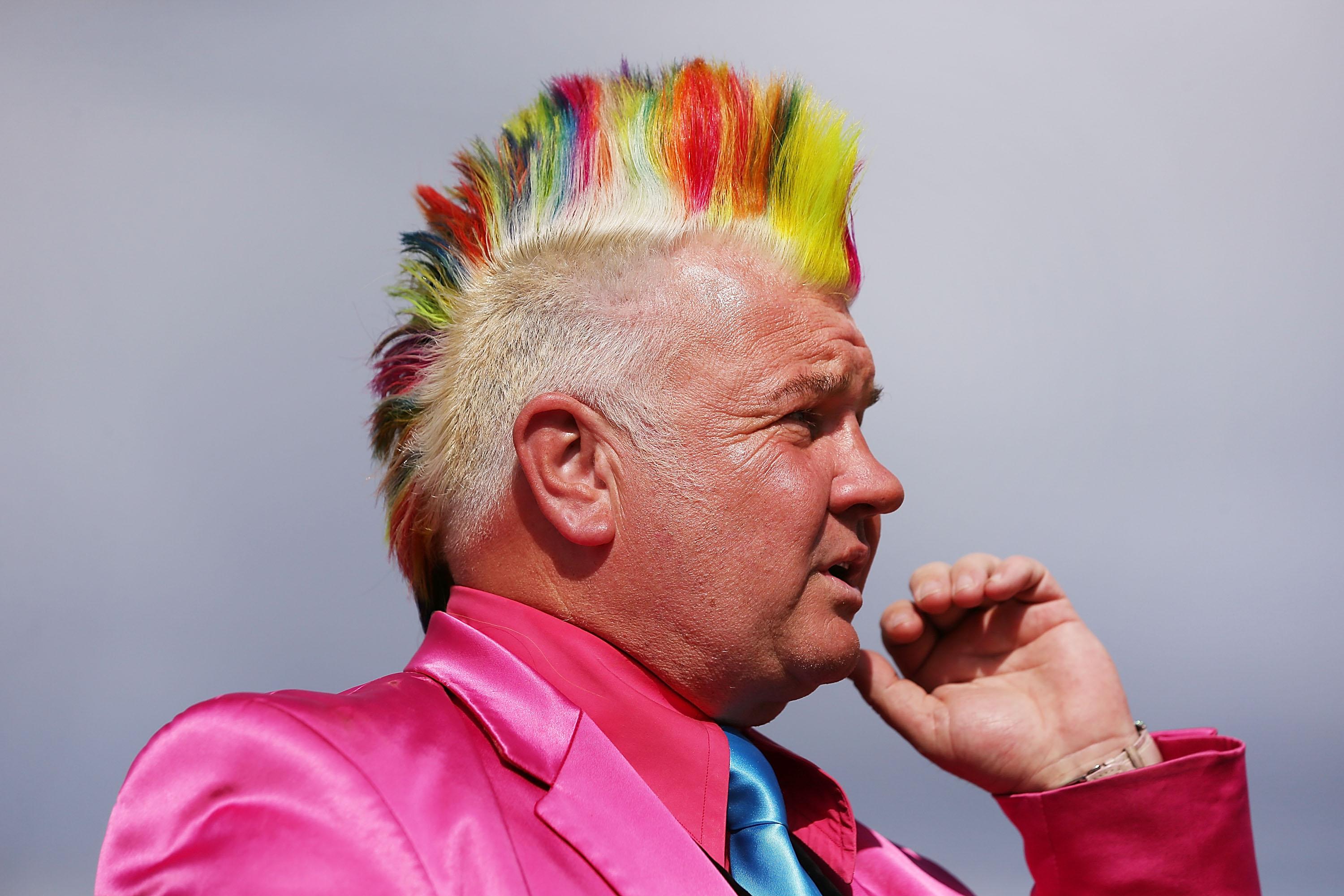 The inquest blamed negligent driving by Henri Paul, which had been affected by the paparazzi, who contributed to the fatal crash , for Diana's unlawful death.

Princess Diana of Wales died as a result of fatal injuries in the Paris car crash along with her boyfriend, billionaire Dodi Fayed and her driver and security guard Henri Paul.

Diana confronted Camilla about hers and Charles' affair at a party… and all hell broke loose.

And in another interview, the Princess revealed that she almost called off her wedding to Prince Charles at the last moment.