The former Made in Chelsea star – who is married to Irish television presenter Vogue Williams – told Fabulous Online that the two have "really settled into family life and are enjoying everyday" with their little one. 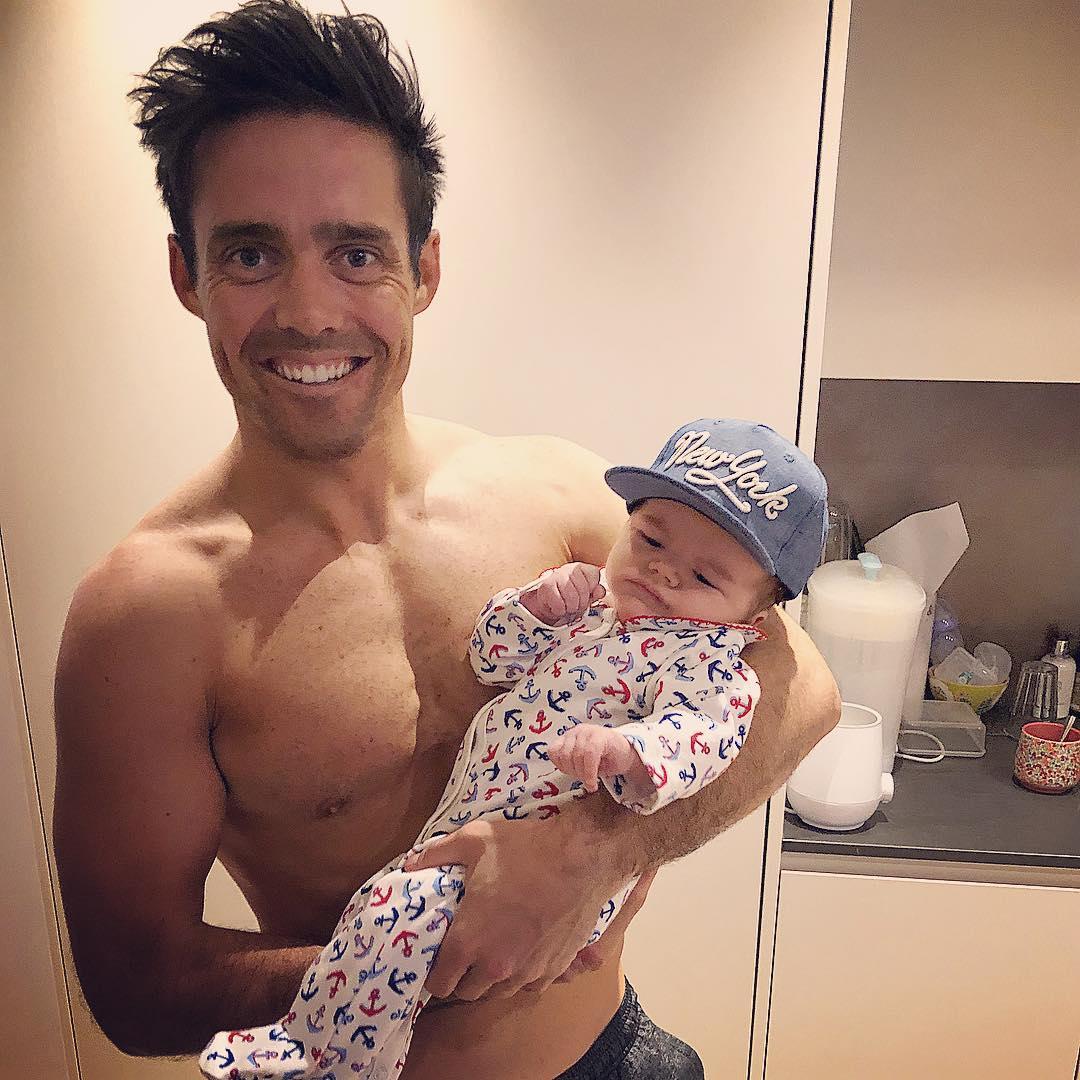 The rock-solid celebrity couple first met while competing on the hit reality series The Jump in 2017 and welcomed their baby boy Theodore back in September.

Spencer has revealed he prefers a hands-on approach to parenting – and has got it down to a fine art when it comes to nappy changing.

He said:  "Vogue is breastfeeding so I can't help there but I bottle feed when she can't be there.

"And nappy changing just has to be done. You can't leave a child sitting in a soiled nappy.

"It takes seven or eight seconds to change a nappy and then have him back on the road. No problem." 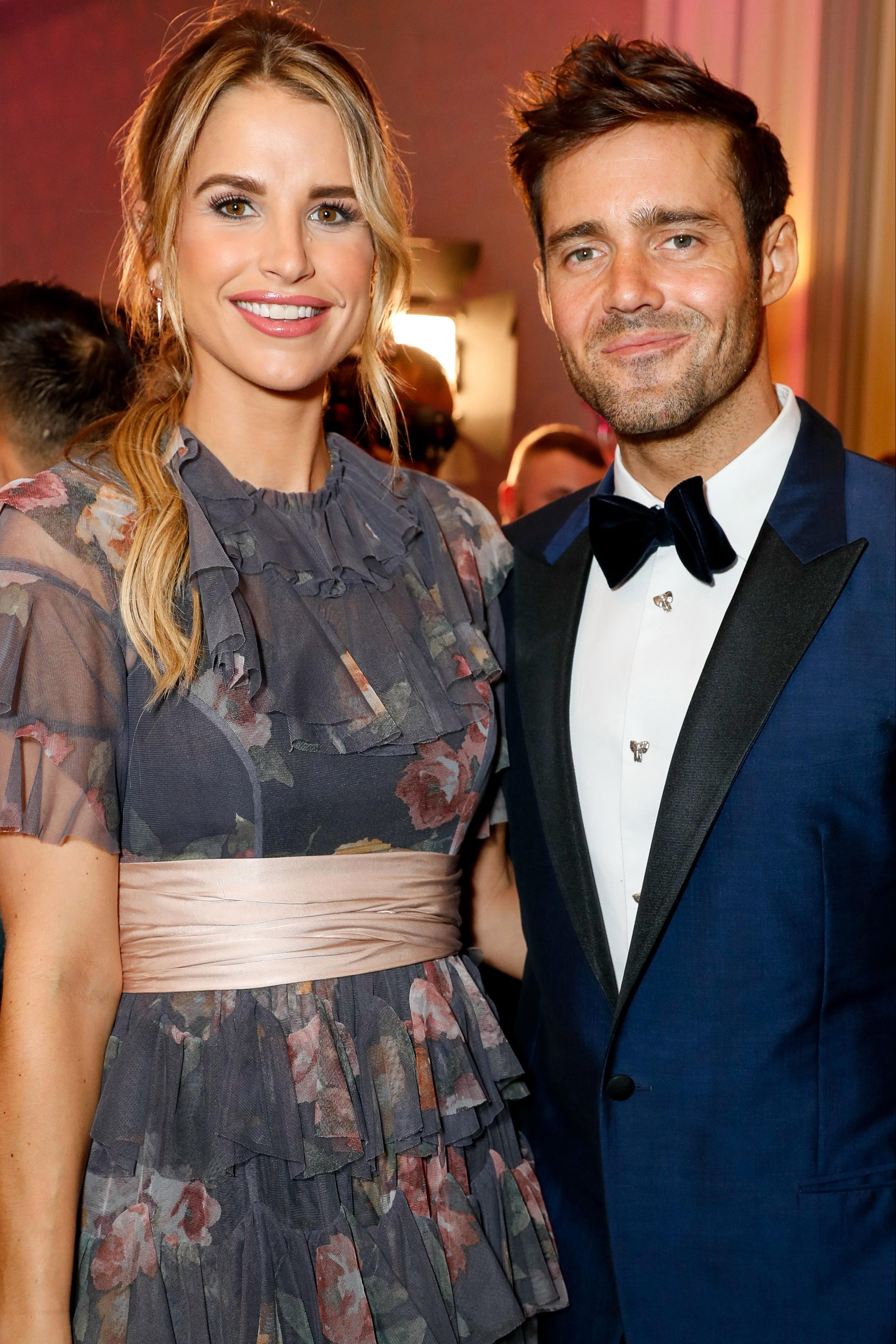 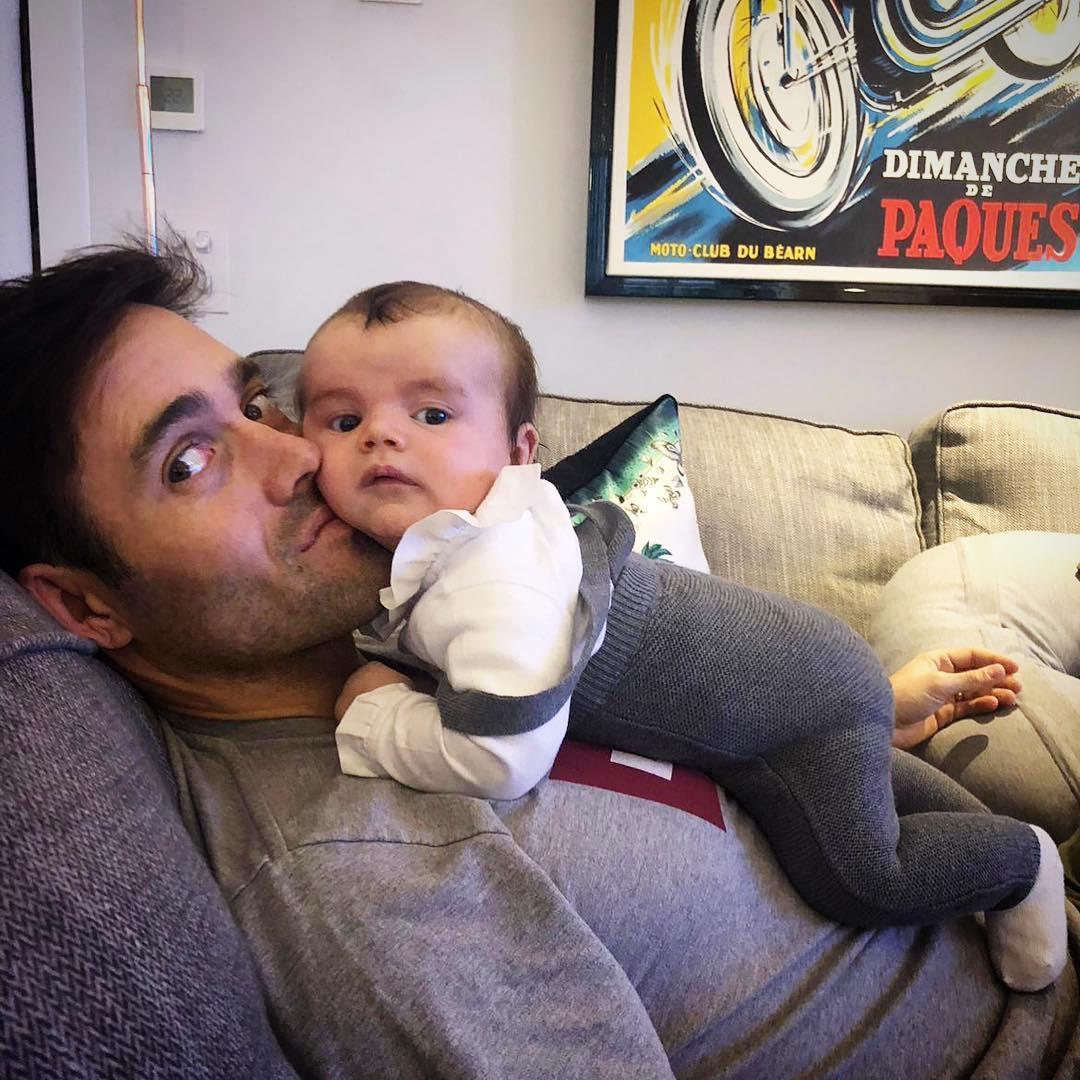 The celebrity pair – who documented their entire pregnancy as part of their upcoming reality show Spencer and Vogue Adult(ish) – have also been pleasantly surprised by how easy they've found the transition into parenthood.

Describing himself and Vogue as "laid back" personalities, Spencer added: "You hear so much awful stuff before you have a kid, like you'll never sleep again, we always knew it would be utter garbage.

And although newborn Theodore is a "very well behaved baby", Spencer said you simply have to "calm him down" when he's fussy.

"It's not rocket science," Spencer added. 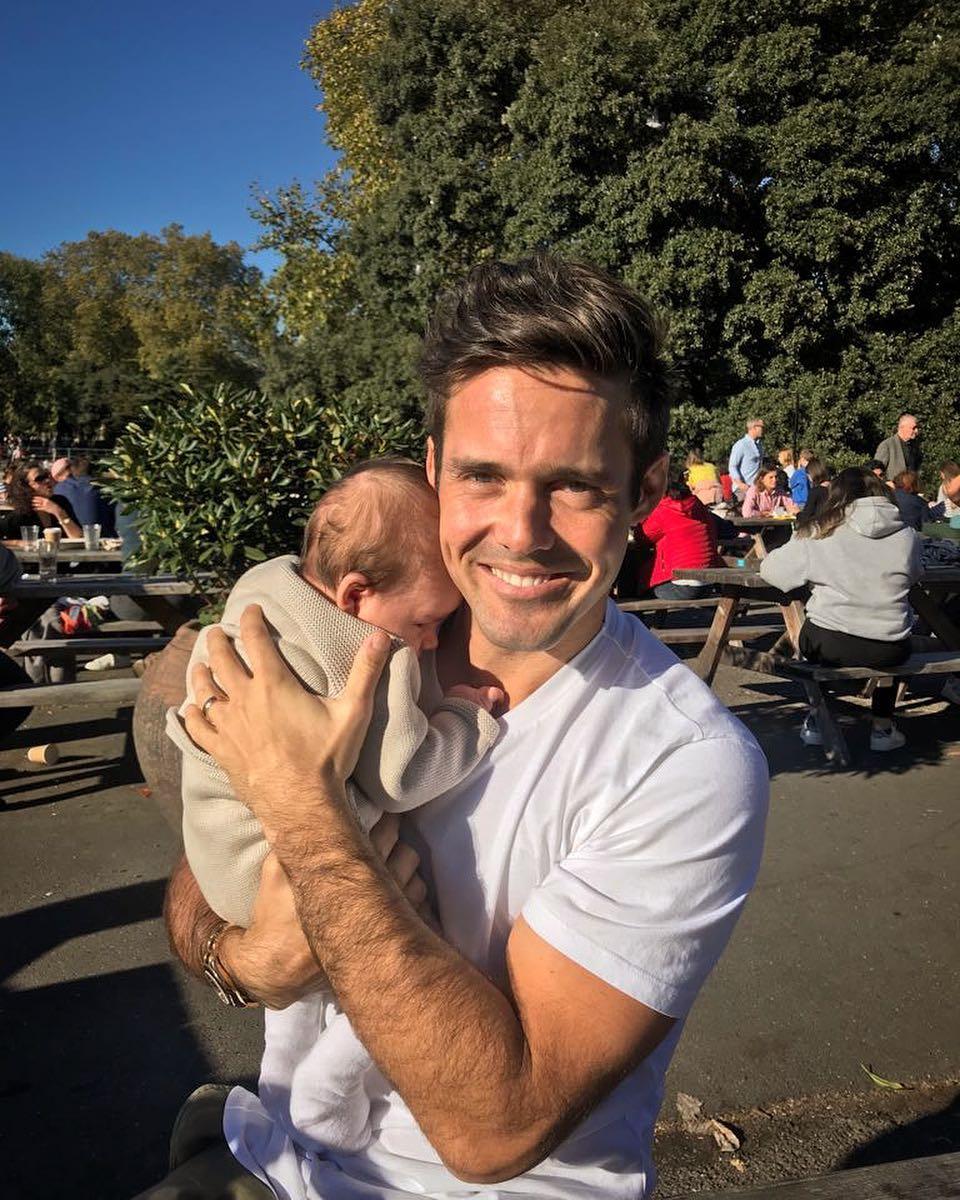 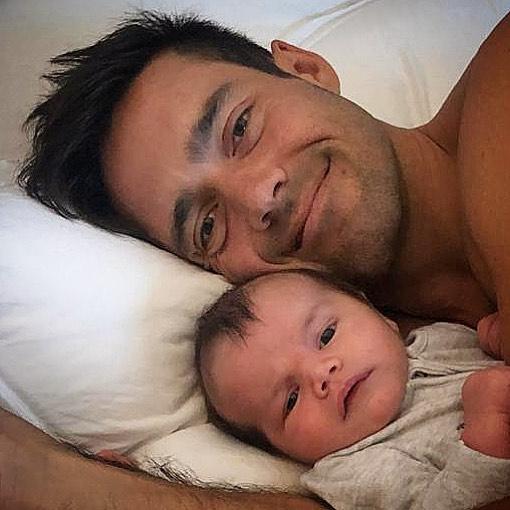 Spencer was by Vogue's side at the birth and the couple have recorded some of their experiences for the new show.

He said: "The birth was an eye-opener and something foreign, something I’d never gone through before but it was like a new challenge.

"Obviously it was worse for Vogue than it was for me, and there were complications, but I was there to hold her hand and it was a wonderful experience."

Clearly taking parenting in their stride, the former Made in Chelsea star added: "We've made a conscious effort not to let the child take over our lives.

"We're both busy all day and he's proving to be pretty well behaved. At no point have either of us found it be an absolute nightmare."

Summing up life with a newborn, the star said: "It's great, it's fun. We both absolutely love it."

So far, 2018 has been a big year for the Matthews family as Spencer's older brother James – who is married to Pippa Middleton – also welcomed his first child, Arthur.

However,  Spencer declined to talk about his relationship with the Royal Family. 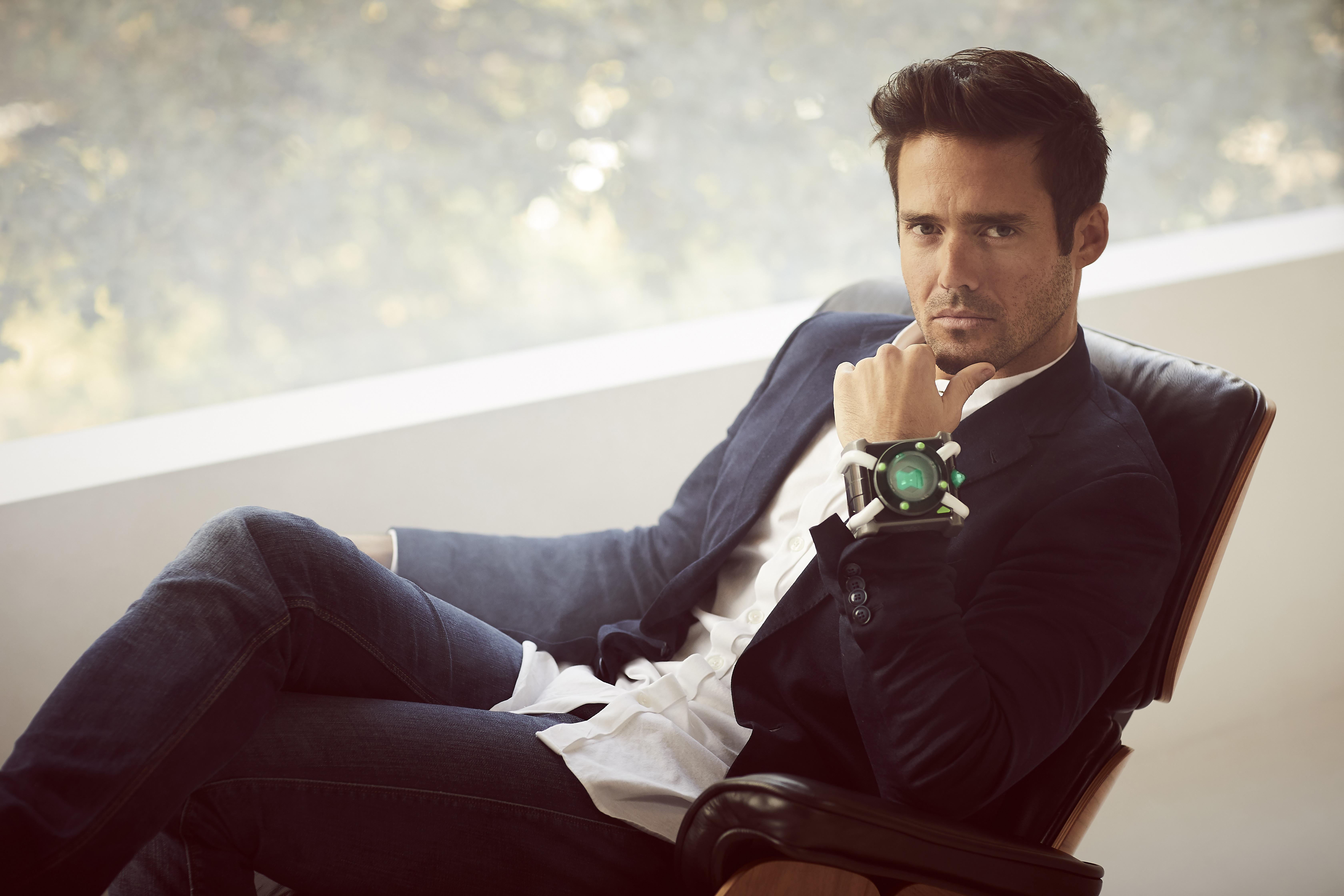 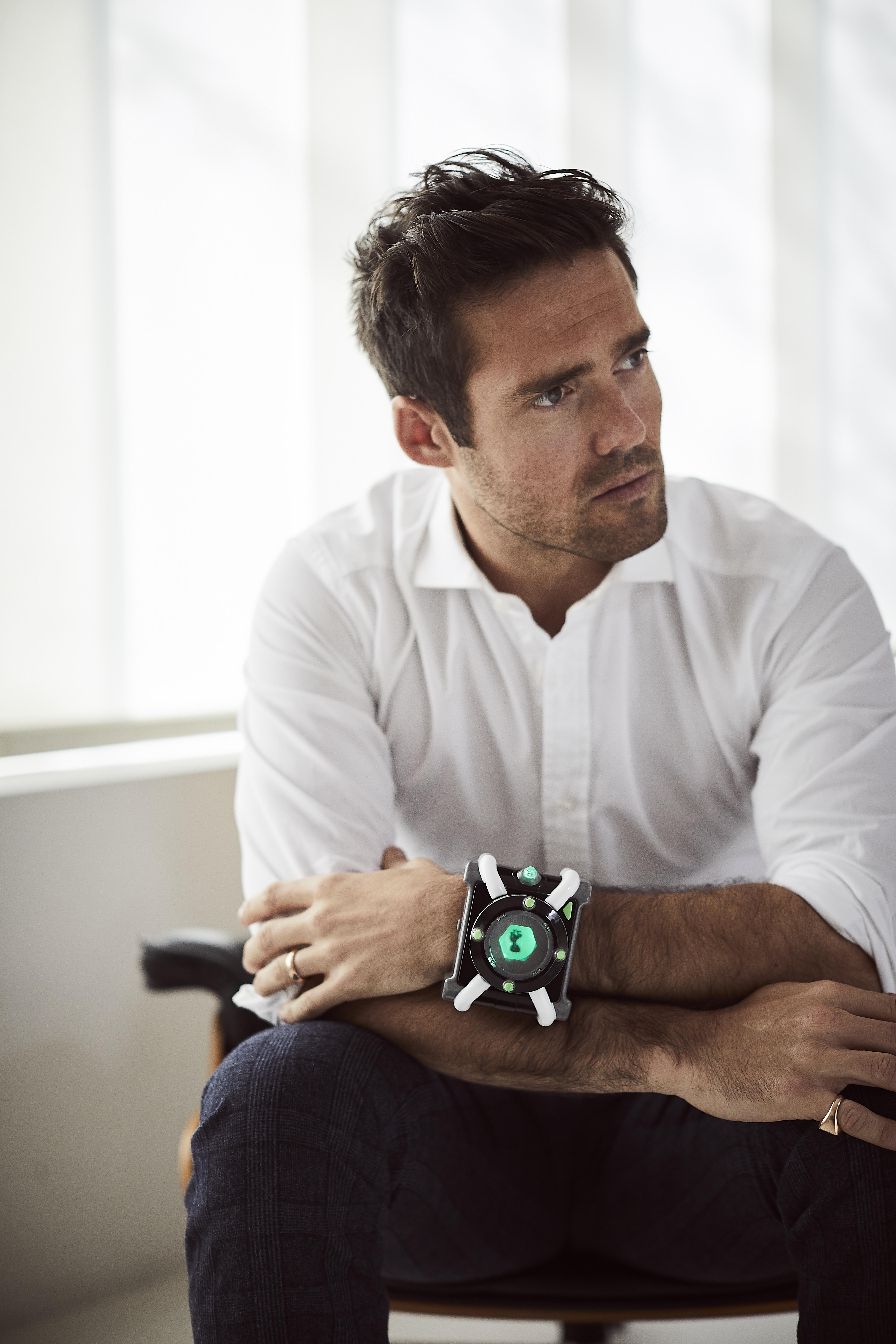 The MIC star, who was removed from the I'm a Celebrity jungle after two days in 2015, over a steroid addiction, said he will not be watching the latest campmates take their place. 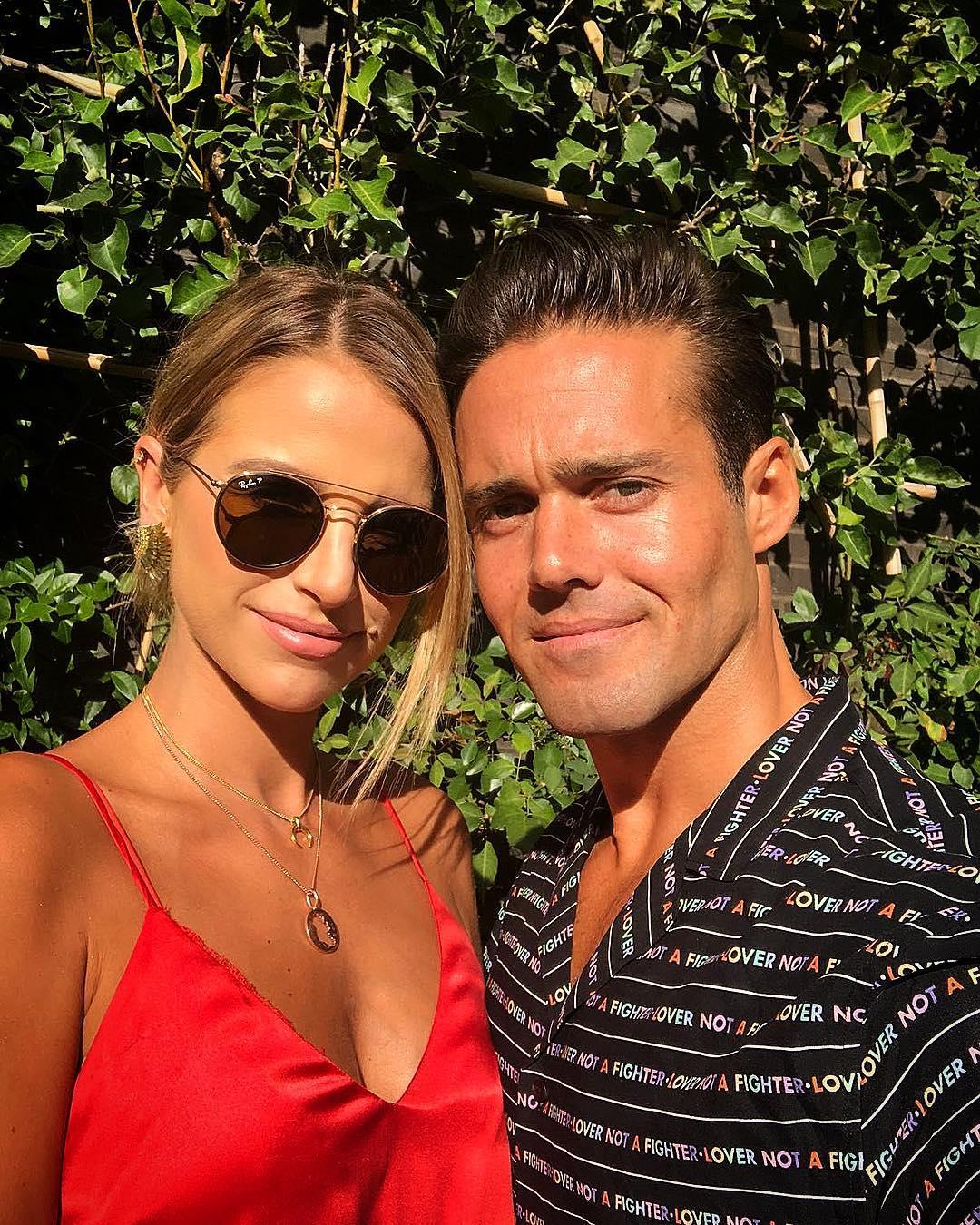 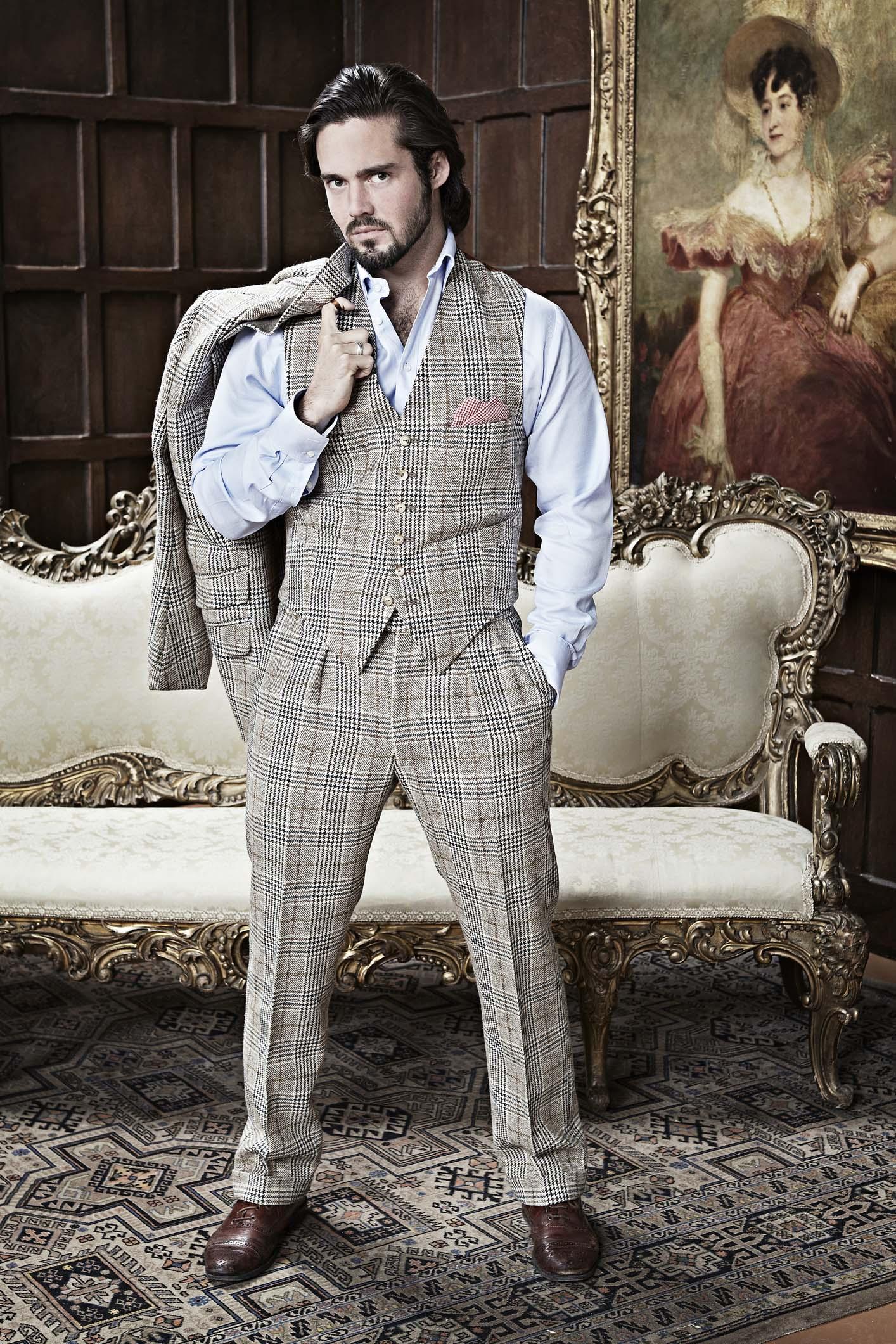 Alongside his new role as a hands-on dad, Spencer is also the new face of Cartoon Network's Ben 10 Deluxe Omnitrix toy watch campaign.

Turning his former playboy image on its head, the new father – who described himself as "middle-aged" at just 29-years-old – can now been seen sporting a Ben 10 toy watch which communicates with aliens.

It's part of a new hilarious advertising campaign, which plays on the ultra-cool designer watch campaigns of the past.

And although the star ditched Made in Chelsea back in 2016 because he was too "mature" for the series, the Cartoon Network campaign sees Spencer's cheeky sense of humour come out to play.

Insisting that he's never "taken myself too seriously", Spencer said: "The Ben 10 campaign was an extremely funny script and I saw the humour immediately.

"I was a bit of a Cartoon Network fiend when I was growing up and flick it on when I got back from Eton."

While hit American children's comedy Ben 10 was a bit ahead of Spencer's time, the star said: "I grew up watching Pokemon, The Powerfuff Girls and Ed Edd n Eddy.

"It reminded me of good times that I haven't thought about in a while."

In even more celebrity news, Kerry Katona reveals the truth behind her battle scars – including her £15k boob job, the "tiger stripe" stretch marks and her break-up lipo.

And this is why Meghan Markle won't be opening her presents on Christmas Day anymore.

Plus Giovanna Fletcher reveals she cried after her son's hair cut because she became "strangely attached" to his curls… and other mums can seriously relate.