OPEN plan living is going out of fashion as Britons adapt their homes to accommodate home working, according to a report.

The march towards communal living spaces, which started in the 1970s, is going into reverse as families seek to create separate ‘zones’ in their homes. 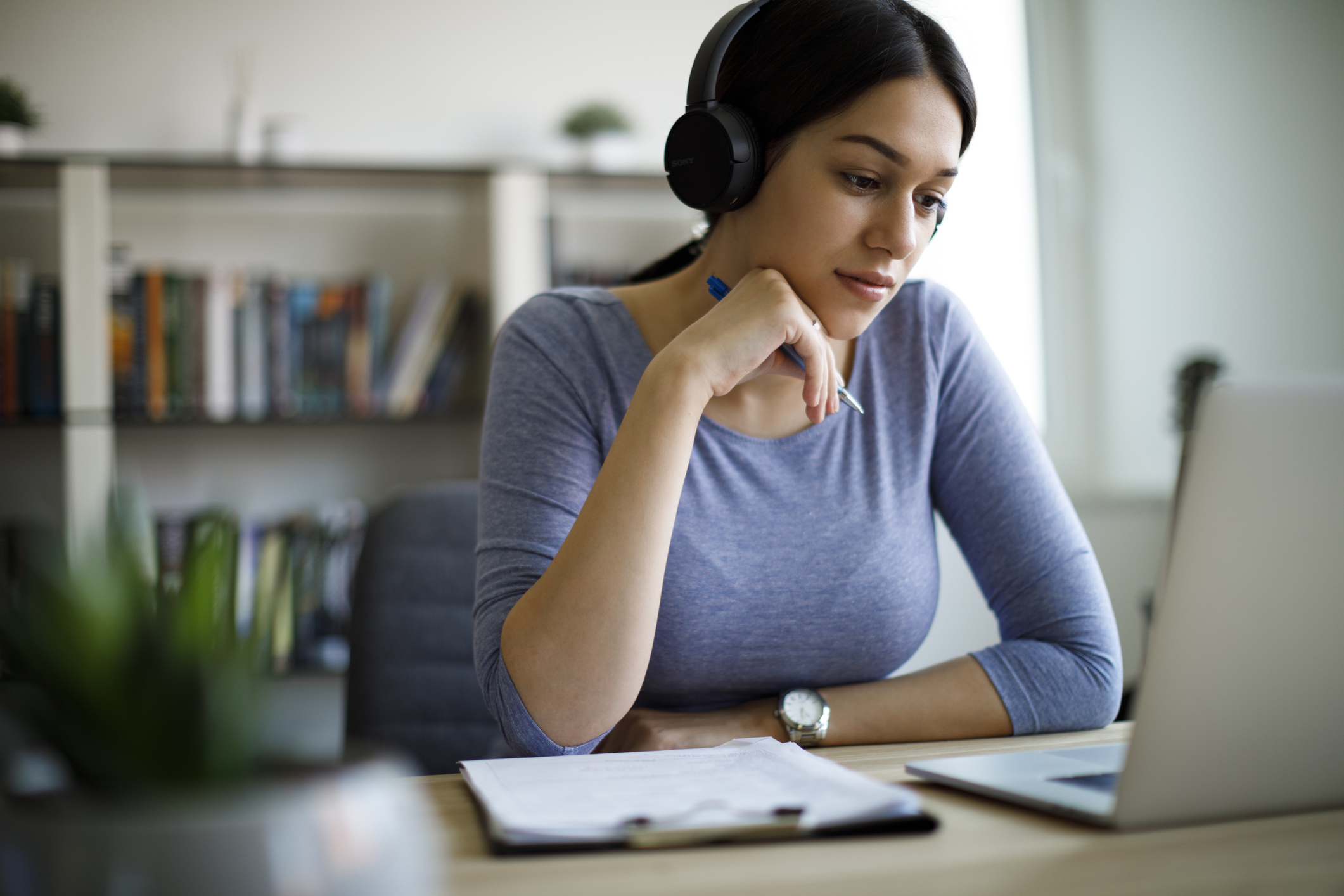 This allows specific areas to be created for activities such as home working and exercise, according to the Flexible Living Report 2020 by John Lewis.

Research by the retailer found that one in five people has reconfigured their open plan space to accommodate multiple activities throughout the day.

This has driven a change in shopping trends, with sales of office furniture soaring along with ‘statement artwork’ which provides an attractive backdrop for video calls.

Bedroom space is also at a premium, as customers have been snapping up dressing tables (up 400 per cent), futons (up 22 per cent) and bunk beds (up 60 per cent) with one in five saying they have had to work in the same room they sleep. 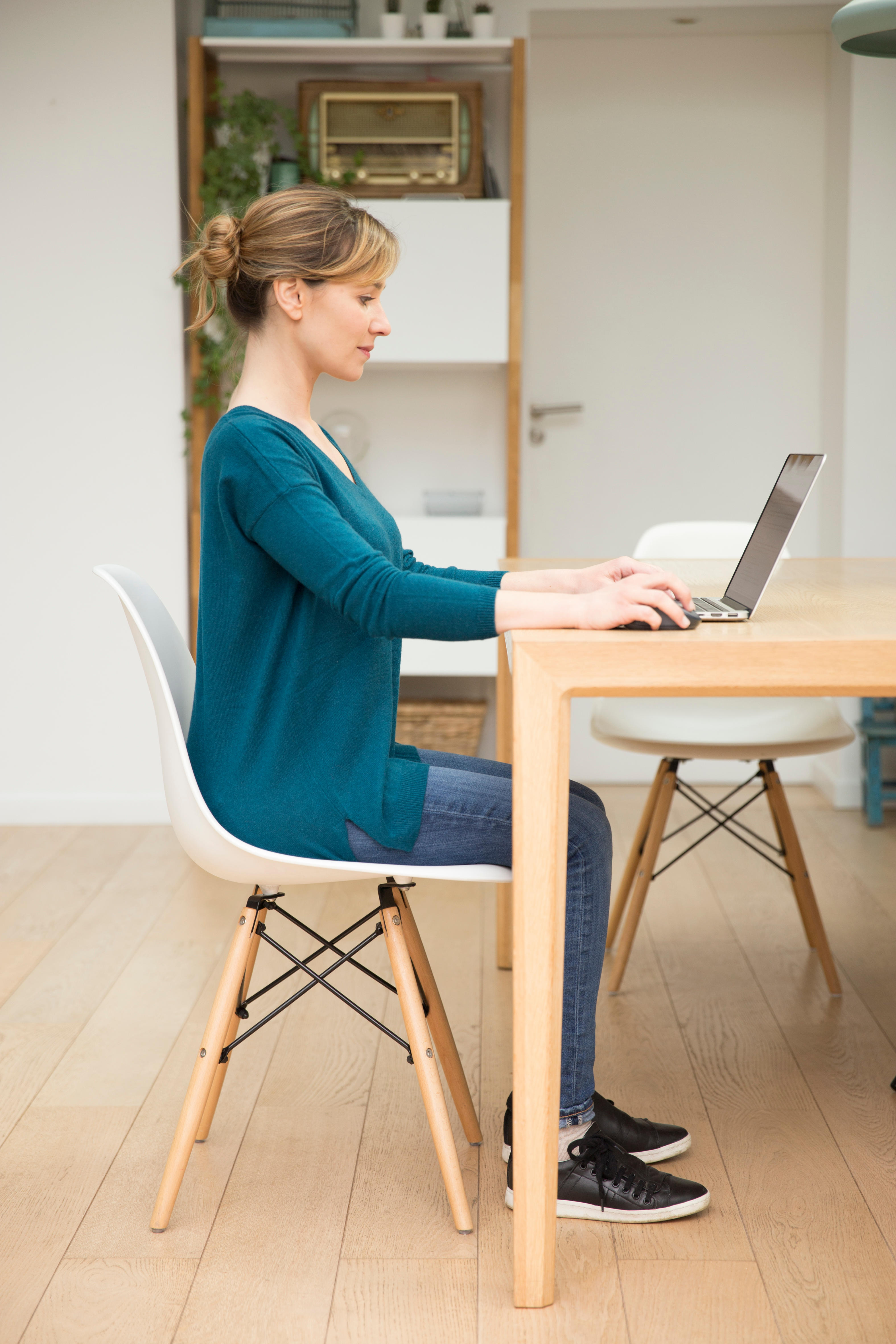 Johnathan Marsh, category director of Home at John Lewis, said: “For many years now, modern life has been so busy that it felt as if people spent more time away from the home than within its walls.

“In this scenario, open plan living provided welcome moments of togetherness for families and friends in otherwise hectic schedules.

“Lockdown changed everything. There was immediate pressure to adapt open plan designs to maximise space for work, exercise, home-schooling, play and dining.

“Modifying spaces in this way brought a change in mindset, with customers reflecting on the full potential of their homes to serve multiple functions.”

Johnathan Marsh said: “These can be quickly rearranged throughout the day, to meet the different needs of the household.

“A spare room is used as a gym every morning, before transitioning into an office space; a playzone is set up in the living room, then tidied away every evening for the grown-ups to relax.

“As a result of spending so much time with others, the quest for privacy is reaching new heights. “John Lewis’ research found one in five of us have created spaces in the home to be alone.

“This could be as simple as a cosy chair in a hallway, a more comfortable cushion for a window seat or the addition of some candles and houseplants in the bathroom for ‘me time’.”

The survey of 1,000 people to accompany the report found more than half (57 per cent) expect to work from home on average three days per week in the future – with 13 per cent expecting they'll be doing five days per week from home.

As a result of the seismic lifestyle change, more than a quarter said they have repurposed a room for a home office and one in five has created a space where they can spend time alone.

Another 17 per cent have made a home gym and/or yoga space, to work on their physical and mental health while confined to the home.

Changes UK households have made to their homes…

To help younger people with homeschooling, another 15 per cent have dedicated a space in their homes especially for education.

The survey, conducted by OnePoll, also revealed almost a third of Brits have created a space in their home to take video calls.

To ensure their home looks good on camera, a fifth said they had bought house plants, while

23 per cent had splashed out on cushions and 13 per cent had bought artwork or photographs. Consumer demand is now expected to shift towards lighting – with home offices needing to be in perfect shape as the days get darker.

John Lewis has reported a 419 per cent increase in plant sales and a 35 per cent boost in artwork demand.

Small designer desk sales are up by 73 per cent while string furniture is also proving a success – with sales soaring by 65 per cent.

And luxury stationery has been one of the biggest winners in the move towards working from home, after notebook and journal sales up 207 per cent and calligraphy pens sales up by more than 400 per cent.

Fionnuala Johnston, a partner and senior designer at John Lewis, said: “Desk lighting is likely to become the next focal point for the nation’s ‘Insta-desks’.

“Adjustable angle-poised options will prove popular for finding the most flattering on-camera looks.

“Lighting used to be all about ambient, now we have multiple people working or studying in one space, so you need more fit-for-purpose task lighting, especially as the nights draw in.”

The department store says 60 percent of its virtual home styling consultations are now focused on the living room.

Sales of smaller side tables are up by a fifth, with the popularity attributed to the third of workers who need additional space as they do their job from the sofa.

There has also been an increase in demand for noise cancelling headphones.

Johnathan Marsh added: "After several months of change, UK homes are working harder than ever before, having become offices, gyms, schools, restaurants and more.

“Nothing so ground-breaking has shaken our use of the home since the rise of open plan living, which began in the seventies.

“Although sparked by urgent needs in the midst of the pandemic, this new perspective on a modular, flexible approach to living within our own four walls, is here to stay."