Those aged 16 to 24 are leading the way with 57 per cent embracing the smooth look despite many growing a beard. 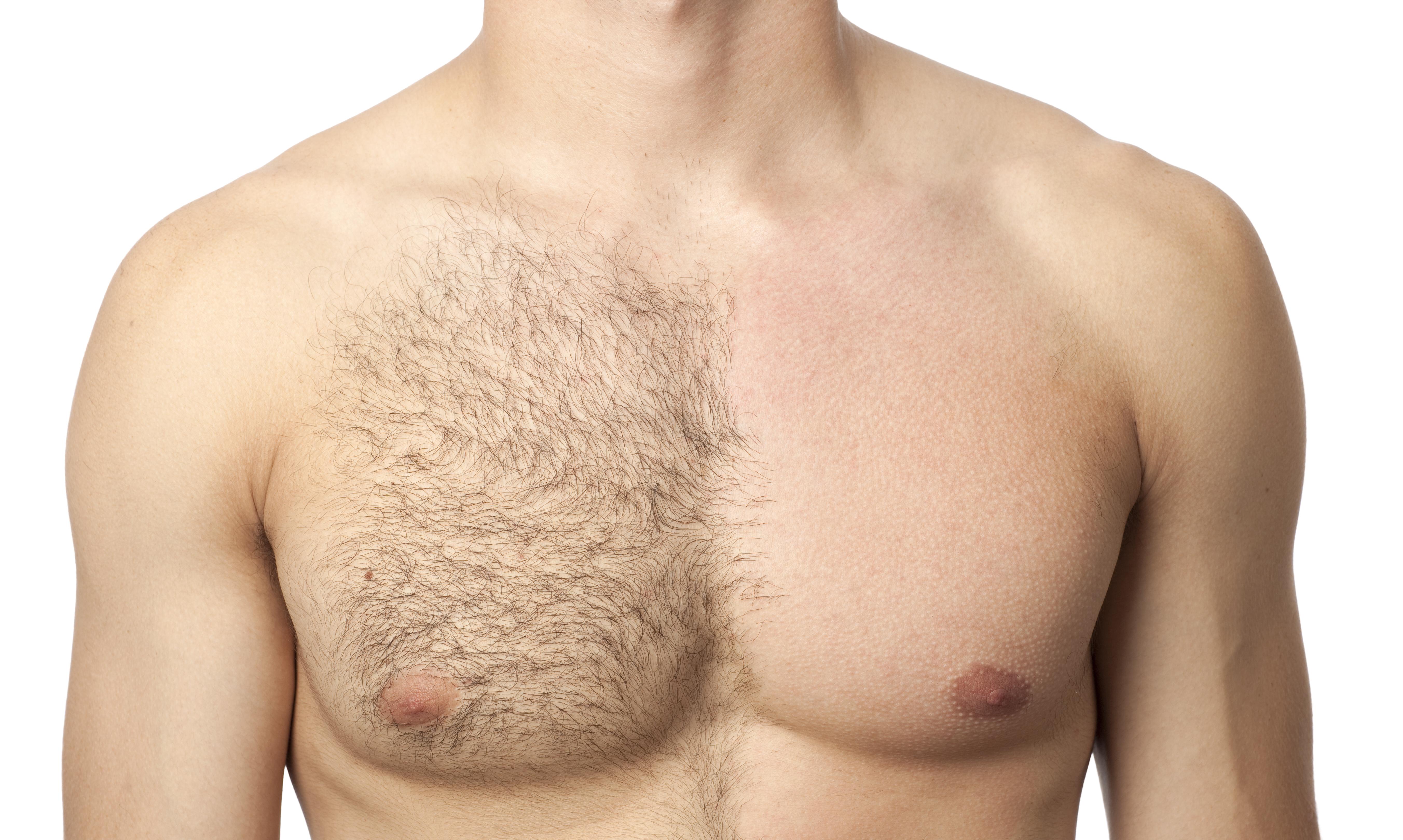 But 46 per cent of all men now prefer a hairless body according to analysts Mintel — up from 36 per cent two years ago.

Twelve per cent want a clear back and 42 per cent eliminate stray strands in their eyebrows.

But blokes still want a bit of fluff on their faces — with 71 per cent having stubble, a closely-trimmed beard or a full beard.

Sales of razors and other shaving products has fallen four per cent this year to £558 million, down from £579 million in 2017.