BAKE Off winner Nadiya Hussain shocked royal courtiers with her bizarre list of questions when she was due to meet the Queen.

The baker was honoured with the job of making the Queen’s 90th birthday cake, and presenting it to the monarch.

Nadiya Hussain, who won the sixth series of the baking show in 2015, whipped up a triple-tiered orange drizzle sponge for the monarch, finished with purple and gold fondant.

As the mum-of-three got ready to present her masterpiece to the Queen, she quizzed royal staff over appropriate protocol when meeting the royal.

She told Jonathon Ross: “So they sent an email, and I thought it was a joke.

“I was in the middle of filming, in Bangladesh, my first travel documentary.

“And I was trying to create these designs for the Queen’s cake, and I thought oh my god this isn’t happening to me.

“I’ve got four days when I get back to make this cake, and it was just, it was mayhem.

“And I thought there’s protocol, there has to be.

“And I turned up, they said ‘there’s nothing, nothing. You’re fine’. 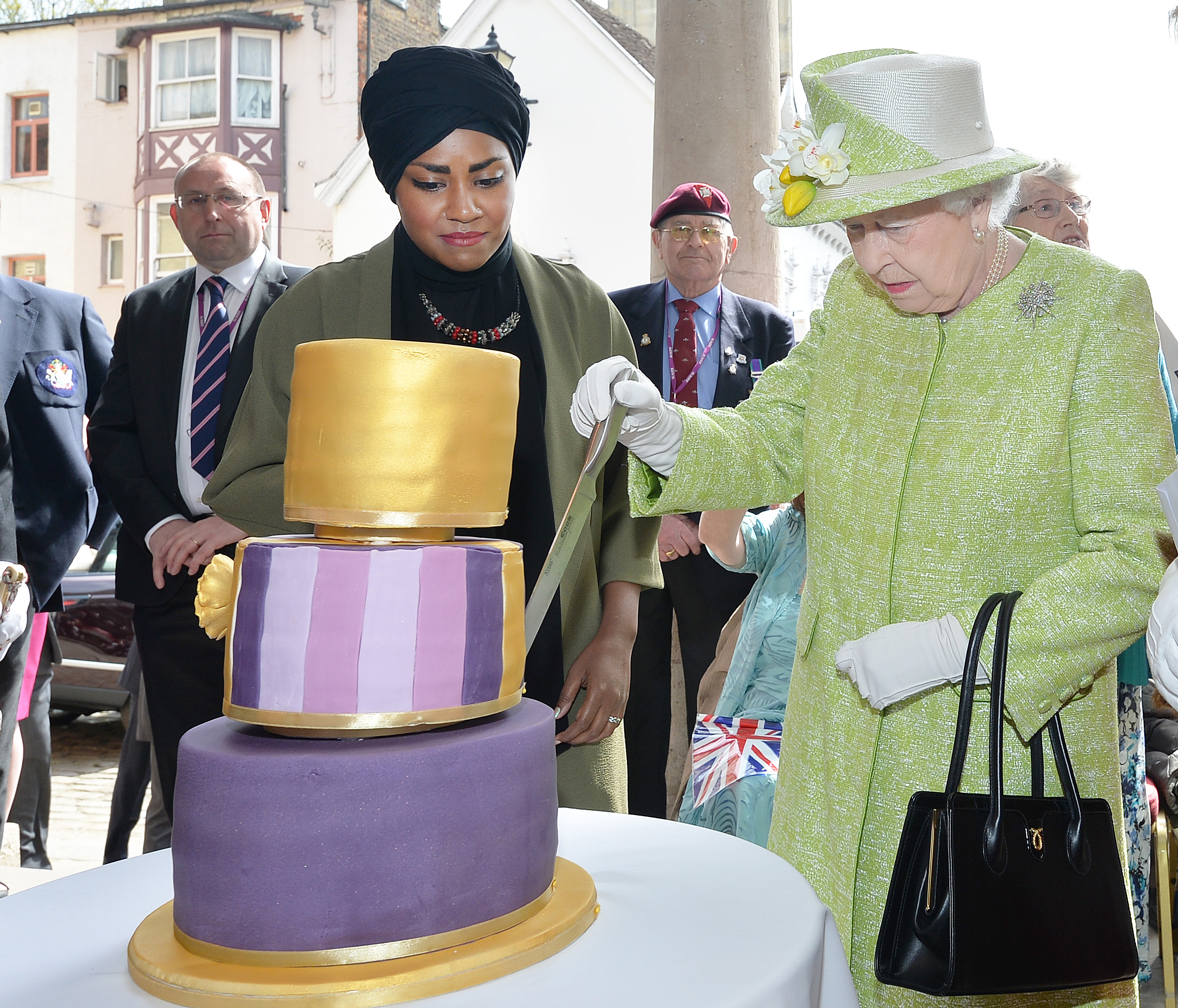 Nadiya continued: “So there are rules! Give me some rules, give me anything. 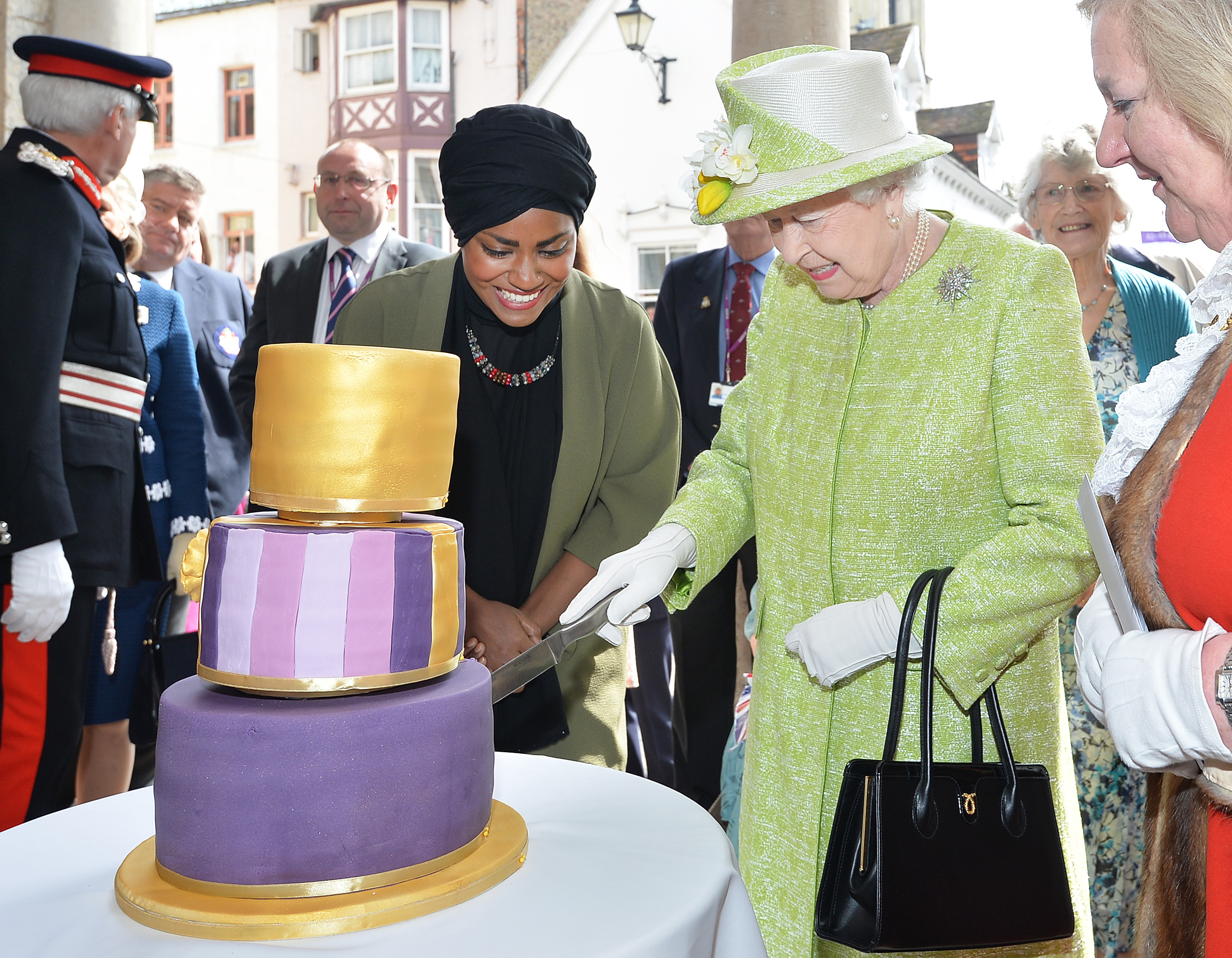 “Because then she just kind of turns up, there she is, there I am, with a knife.

“I thought this could end really badly, so I was really, really nervous.

“And it all happened really quickly.

“Then Prince Philip – I didn’t know he was there – sauntered over, she said ‘this is the young lady who won the baking competition’.

“I thought that’s it, I’ve made it, the Queen just introduced me to someone else. I thought that was amazing.

“And he said ‘yes dear I know who she is, but what flavour’s the cake?’”

Nadiya added that the Queen asked her "What tier does one cut", before dishing up a slice.

The baker said she was “honoured” to have been asked to make the special treat for the Queen, adding she didn’t “want to disappoint” her.

And we revealed the Queen had a crush on her bodyguard as a teenager, calling him 'devastatingly attractive'.

Plus Prince Phillip once joked that the Queen’s ‘flawless’ complexion is ‘like that all over’, reveal royal insider.

Meanwhile we revealed the Queen had braces when she was younger, saying it was ‘worth it in the end’.