Jade Bailey Reeks, 21, was raped in her sleep by her next-door neighbour Haydon Davis Patton, 23.

The young woman managed to secretly record him on her phone confessing to raping her, he was jailed for four years. Jade now lives with boyfriend Dan Atkinson, whom she met on Tinder. 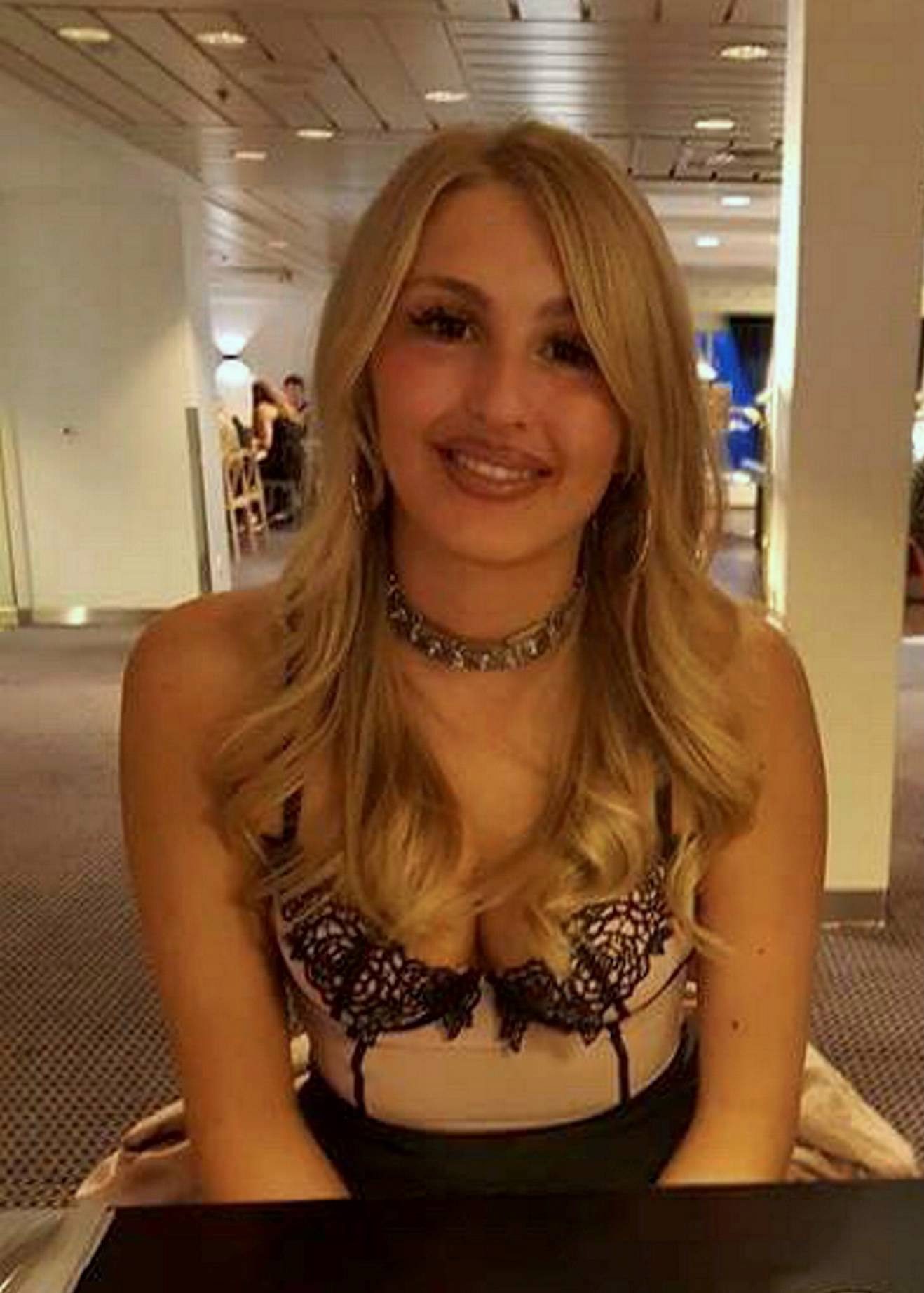 “Waking up, I realised I was naked from the waist down. In horror, I turned over to face the man I’d been dating for a few weeks. I couldn’t remember having sex – but had he raped me as I slept?

Haydon Patton, 23, and his family had lived next door for eight years when we started getting to know each other in June 2017. I was working two jobs as a hairdresser and a carer in a nursing home and living with my mum Krista, 43, and brother Jordan, 24, a landscaper.

I’d got to know Patton, a customer service advisor, through my brother and he made me laugh, so we started spending time together, going for drives or long walks.

After work one night in July 2017, I went to bed with a tummy ache when Patton called at 10pm, asking if he could stay as he’d forgotten his keys. I was tired and home alone, so asked if his parents could let him in instead, but he said they weren’t answering their phones. 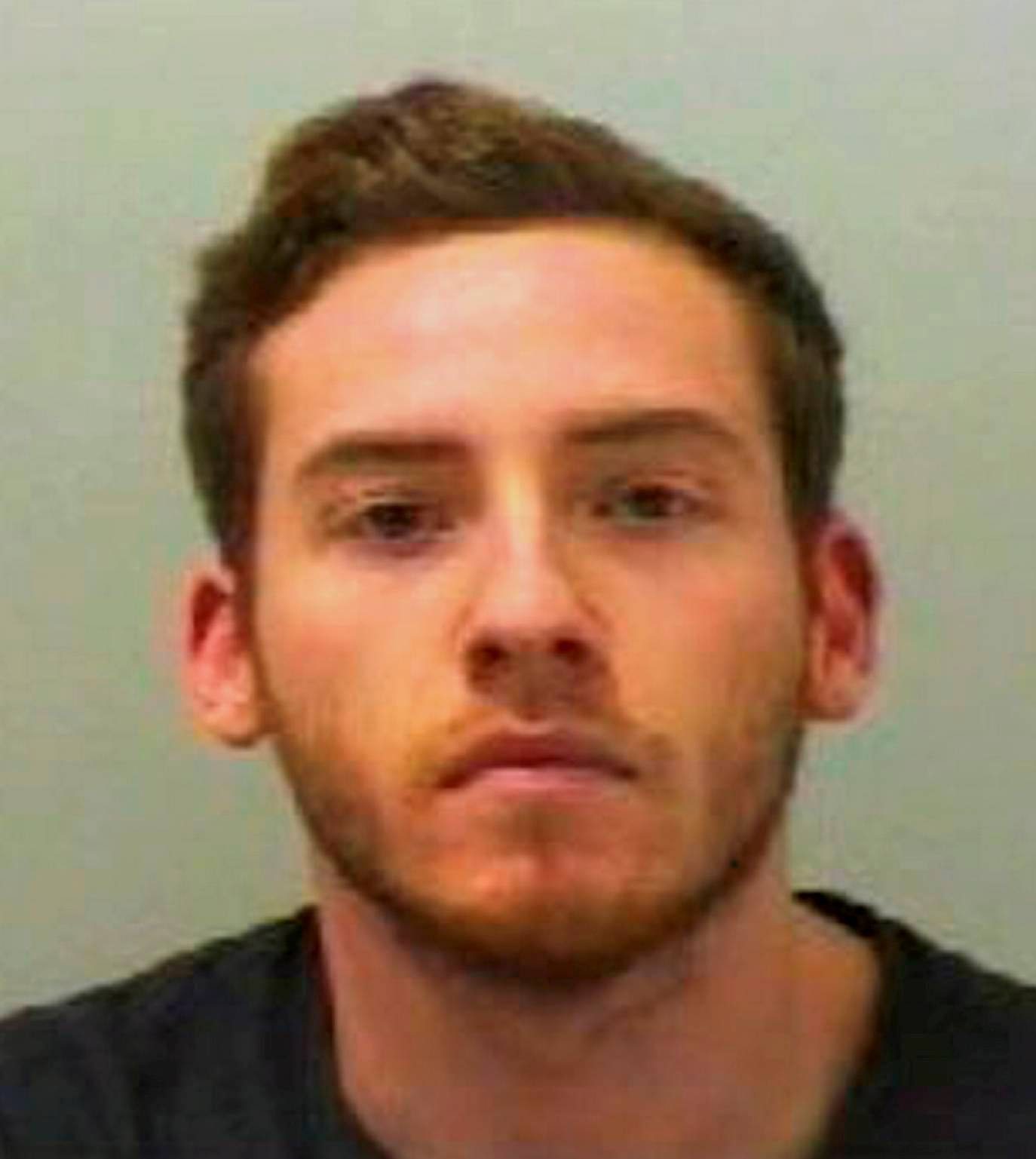 Not wanting to leave him outside, I agreed, but I made it clear I wasn’t feeling well and we wouldn’t be having sex. He didn’t make a fuss, so I got into bed wearing a nightie and boxer shorts before taking a sleeping pill, as I’d been having trouble nodding off.

I fell asleep with Patton beside me, but when I woke the next morning my boxers and nightie were gone and I felt achy between my legs. I shouted at him, demanding to know what he’d done, and he told me that I’d ‘wanted it’.

Tearfully, I told him to leave. Once Patton was gone, I curled up in bed sobbing, feeling vulnerable and used. We might have been dating, but that didn’t give him the right to have sex with me without my consent.

Still in shock, I couldn’t face telling my friends or family. I was terrified I might have an STI or be pregnant, but I pushed those thoughts away. 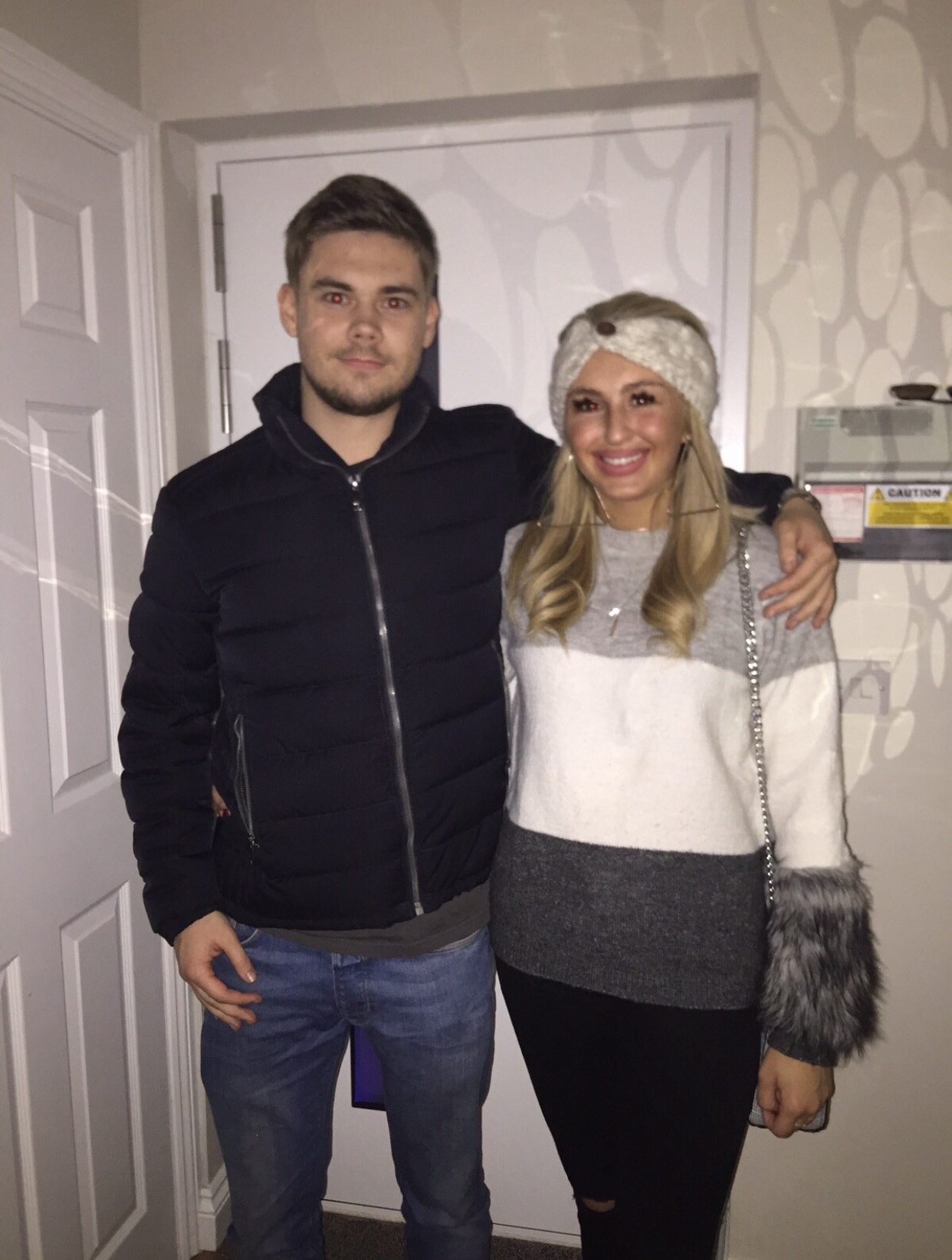 I was also worried the police might not believe me, so I decided to trap Patton into making a confession. A couple of days after the attack I texted Patton telling him that he’d raped me.

To my surprise and relief, he replied saying he knew what he’d done. But the next day while I was in the shower, my brother – who hadn’t a clue – let Patton into the house.

When I realised I was furious, but instead of confronting him I decided to get another confession. The following week I asked him for a lift home from work. Before the car pulled up, I pressed record on my phone and sat in the back – being close to him made my skin crawl.

He crept into my room and deleted the messages, then left before I got out of the bathroom.

That month I also went to the doctor’s for an STI and pregnancy test, but thankfully I was in the clear. In August 2017, I finally told my mum, who was outraged. I begged her not to confront Patton, promising I would go to the police when I was ready.

I’d constantly glimpse Patton out the window or hear him laughing with friends next door as though nothing had happened, which just re-opened the wounds. I confided in my friend Lucy, 24, who tried to cheer me up by creating a Tinder profile for me.

While I wasn’t interested in dating, in the same month I got chatting to Dan. At first I was cautious, but after a few weeks I told him everything. He hugged me and said there was no question, Patton had raped me.

It was the reassurance I needed to act. With the support of Dan and my mum, I reported Patton to the police in October 2017. I made a statement and the officers were so supportive, reassuring me I’d made a strong case by recording a confession.

That December, Patton was arrested and charged with rape. Much to my disgust, he was given bail to his dad’s address, which was 30 minutes away from me. Occasionally, he’d pop back to his mum’s house next door, but my family and I avoided them as much as possible.

On April 29 this year, Patton pleaded guilty to rape at Newcastle Crown Court, so thankfully I didn’t have to give evidence. On May 8 he was sentenced to four years in prison, put on the sex offenders register for life and given a 10-year restraining order.

Although I was disappointed with the short sentence, I’m proud of myself for reporting Patton. Now I’m in a loving relationship with Dan and we’ve moved in together. I refuse to let what Patton did define me – I’m not a victim, I’m a survivor.”

Approximately 90% of people who are raped know the perpetrator prior to the offence.*