But one woman claims she has suffered "tech abuse" at the hands of her ex-boyfriend after he took control of her smart home technology and used it to monitor her EVERY move. 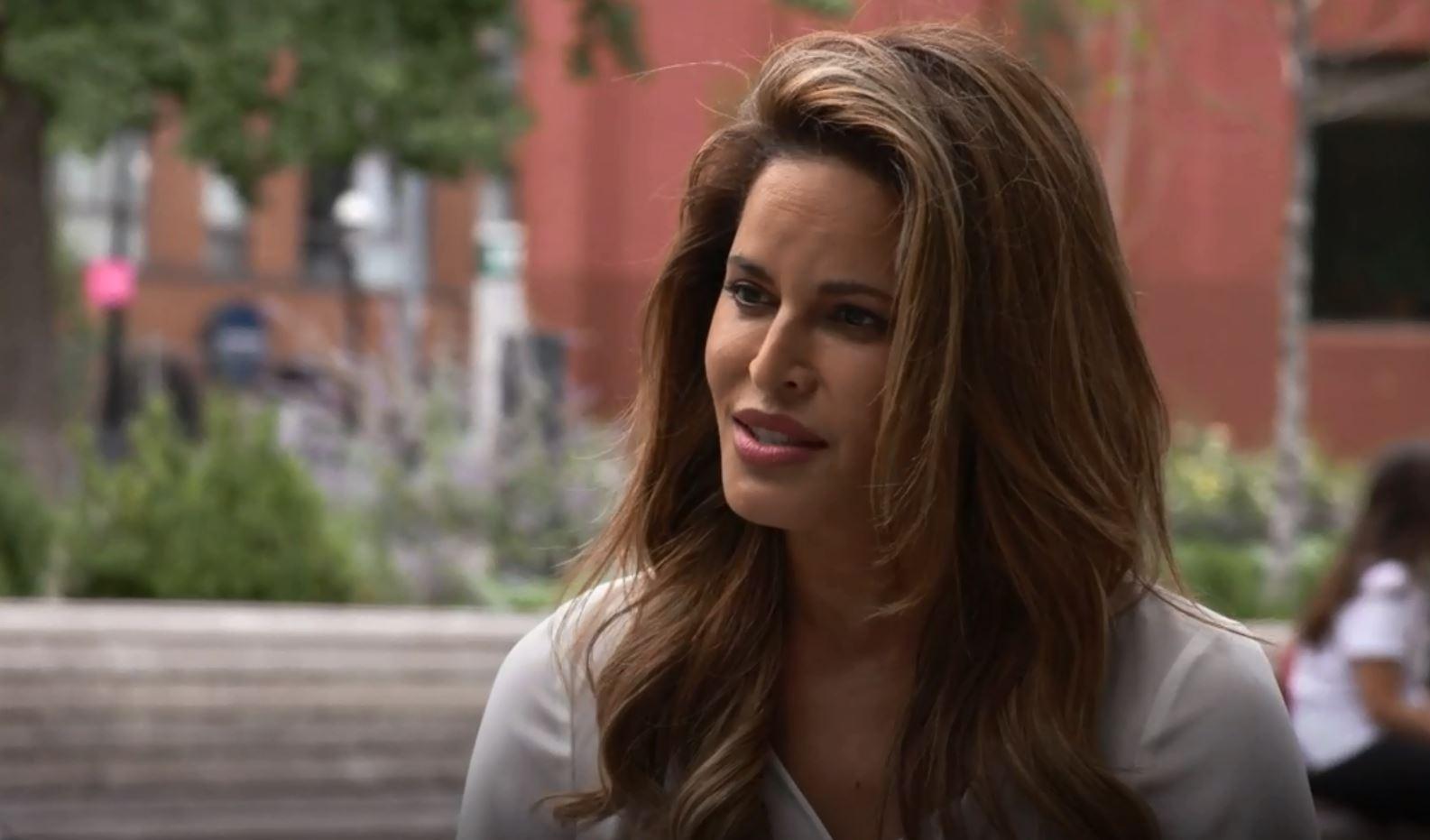 Ferial Nijem says she was stalked in her own home after she broke up with her ex-boyfriend of two years.

Speaking to CBC News, Ferial said her ex-partner watched her movements using her "security surveillance cameras" despite being thousands of miles away.

The former boyfriend was able to control Ferial's living space remotely as the two had previously shared the home together.

Along with having access to her security cameras, Ferial's ex also was able to control her lights, thermostats and even the locks to her doors.

Describing the "tech abuse" in detail, Ferial said: "He was able to monitor me using the security surveillance cameras, even remotely."

Not only did the ex take pleasure in monitoring his girlfriend's movements in their shared home, he would even use the smart technology to terrorise her at all times of the day.

Likening the torment to something out of a "horror movie", Ferial said: "In the middle of the night, I'm awoken and my dogs are awoken by this blaring music over the audio system.

Powerless to stop her partner's behaviour, Ferial went to her local police station where she was told nothing could be done because her ex-boyfriend was listed as the homeowner.

With nowhere else to turn, Ferial sought help from a women's shelter who offered her refuge and she now campaigns against domestic abuse. 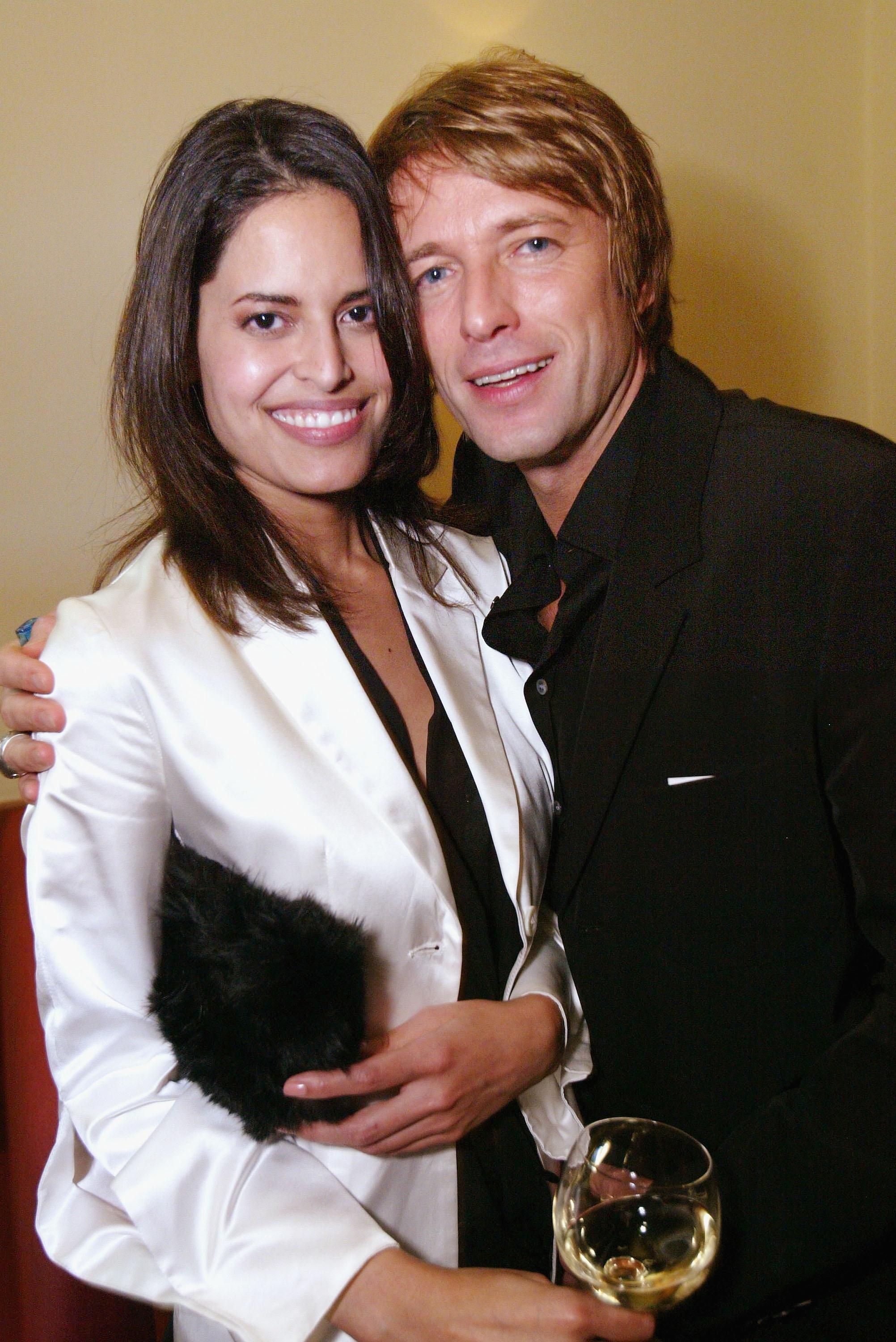 Lauren Lile of US charity Women of Means said: "Technology can quickly turn into a method to control and cause mental anguish for the partner.

"For individuals with financial means, a smart home with the latest bells and whistles is becoming a more common way to abuse a partner via technology within the home."

The charity encourages people being targeted by smart home technology to change shared passwords and establish double authentication on both their personal devices and smart home units.

For even more shocking relationship stories, this bride read out her cheating fiance's racy affair text messages instead of vows at wedding.

And this woman revealed how she was "gaslighted" by her husband – but is GLAD he cheated on her and walked out on their two sons.

Plus this frustrated wife wants to leave her 'fat' husband after he refuses to lose weight… and says their "sex life is dying".