But failing to find any, she decided to write her own. 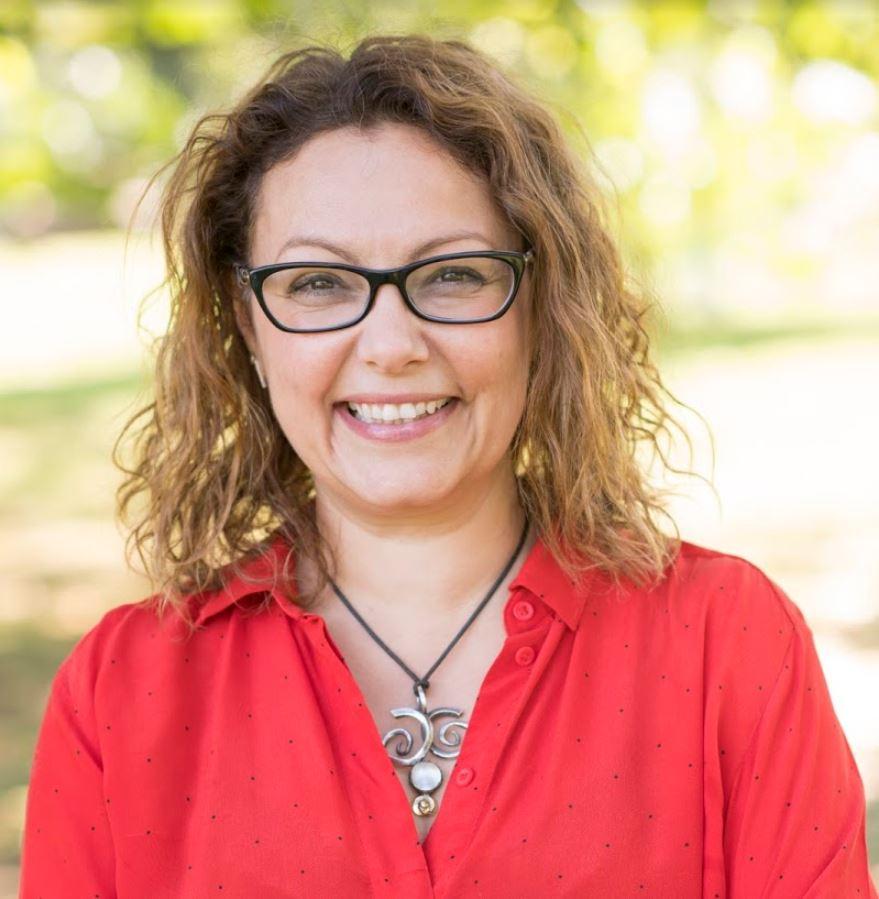 Now her stories – Meet the Genies and Heroes Day – are about to be published and have already won a strong following online.

Louis was just nine months old when he was diagnosed with "18p" – a genetic condition when all or part of chromosome 18 is missing, which occurs in about one in 50,000 births.

Sara recalls: “As a baby he had a hole in his heart and scoliosis. He also had low immunity.

“At two he had something called obstructive sleep apnoea, causing breathing issues which was terrifying.” 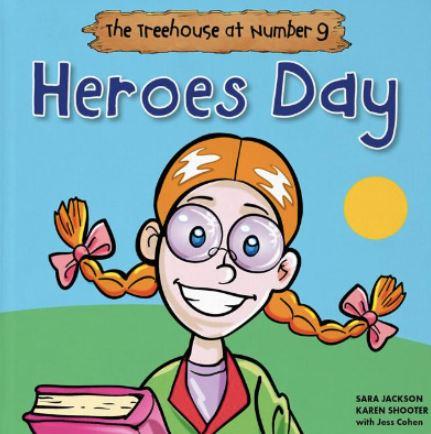 This all meant many hospital appointments and less time for Jacob.

Sara says: “I couldn’t find any books that weren’t maudlin or badly written. So I would walk around the park pushing Louis in his buggy, talking and rhyming at the speed I walked.”

Inspired by a tangled old tree they passed every day, Sara developed the character of Joe Genie for Jacob.

Joe had a treehouse and a brother, Ted, with a rare condition. 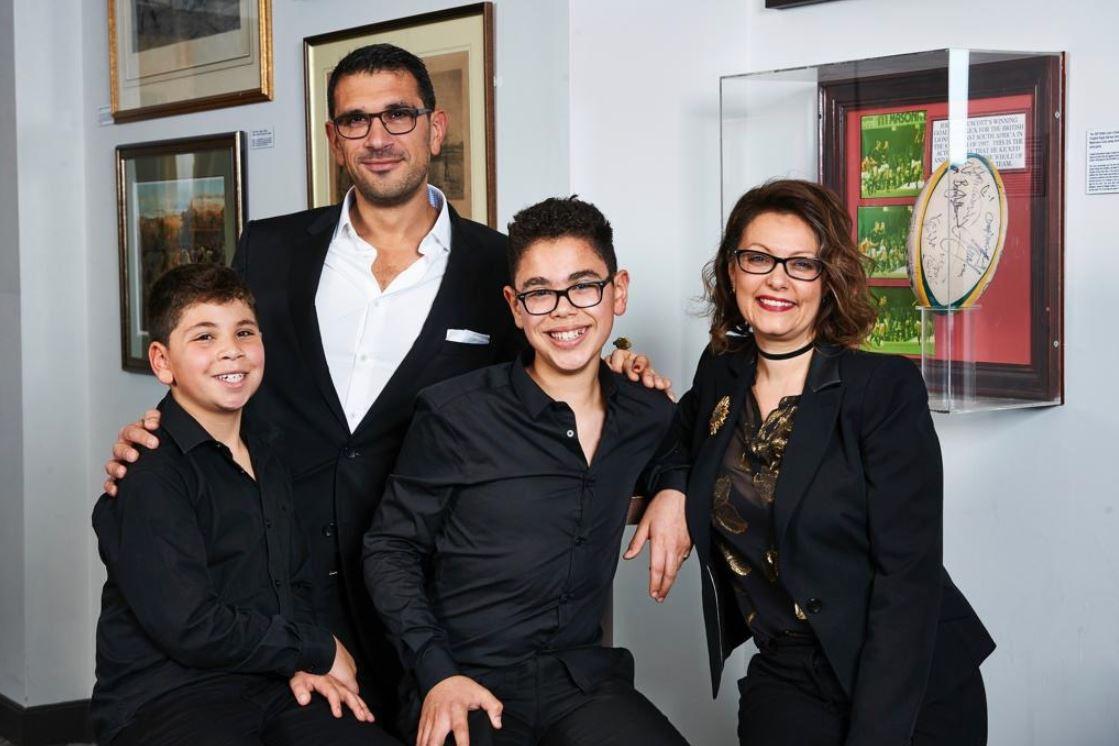 Joe and Ted’s friends also happened to have medical conditions.

Sara asked friend Karen Shooter, a designer, to bring her characters to life in drawings.

Sara, from Finchley, North London, says: “We wanted to paint children with rarities in a positive light. To provoke the opposite reaction to people feeling sorry for them and tilting their heads to say ‘oh dear’.

“So we portrayed their symptoms as superpowers. Macro for example, is smaller than other kids but brilliant at playing hide and seek.” 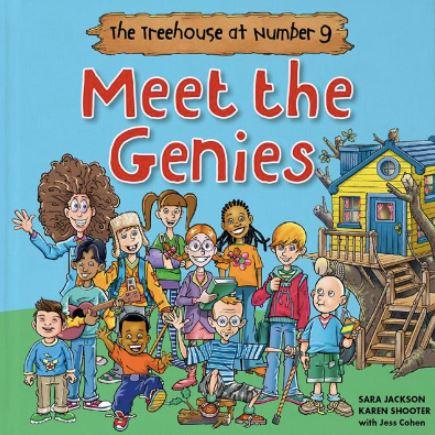 Through Sara’s music publisher husband, Daniel, the stories became an iPad app. Without any promotion, Treehouse at Number 9 had 30,000 downloads in its first few months.

Sara SAID: “Families across the world were using our stories to explain ‘difference’ and ‘disability’ to their young children.”

The stories are now being published as two books, Meet The Genies and Heroes Day.

The Treehouse team will donate books to schools and hospitals.

Sara who works for a TV company by day and works on Treehouse at night, says: “We are proud to have created something that inspires children to discuss disability and to celebrate how wonderful children are at accepting difference.”

For even more real life stories, a mum is trying to swap her girl embryo for a boy – so her son can get a brother.

And four mums reveal how having a child with Down's Syndrome has brought their lives so much joy.

Love real life stories? We're always on the lookout for case studies to feature on Fabulous Online. Join our Facebook group and you could make money by telling your story.