A MUM-of-two has hit back at critics after revealing she attaches a child safety wrist lock to her kids' wrists when they go out to avoid getting “abducted”.

Jemma Freeman, 30, from Maldon, Essex purchased the gadget after rising concerns of child abduction cases in her area and decided to take matters in her own hands to protect her little ones. 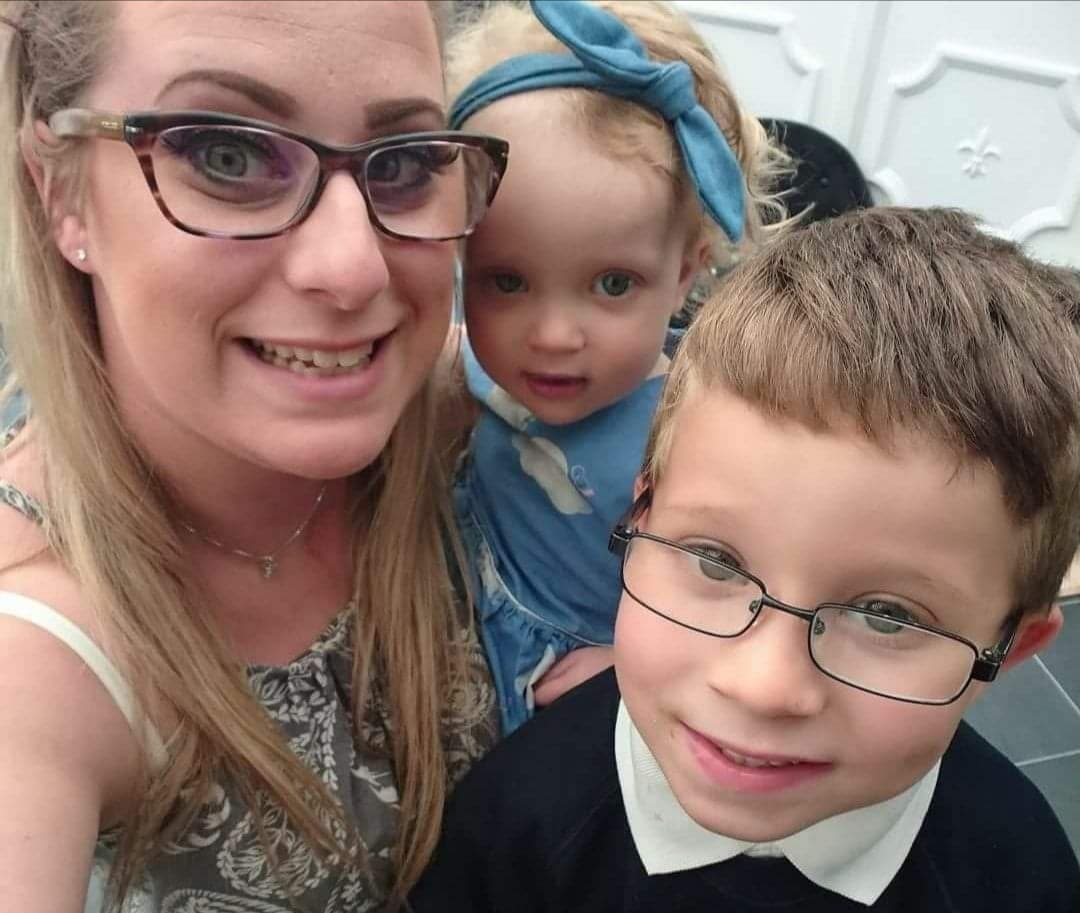 The mum-of-two bought the safety lock from Amazon for £8.69 and makes her kids, Jessica, three, and Zachary, eight, wear it when they go out with her.

The device acts like a wrist strap with an additional lock and coil – and is child-proof, preventing the child from wriggling out of the grasp.

Jemma said that she spoke with her kids about the reasons for wearing the gadget, saying both of them were happy to wear it.

The mum-of-two uploaded a photo of the device on Facebook, which has since gained over 400 likes with dozens of users commending her for ensuring the safety of her children. 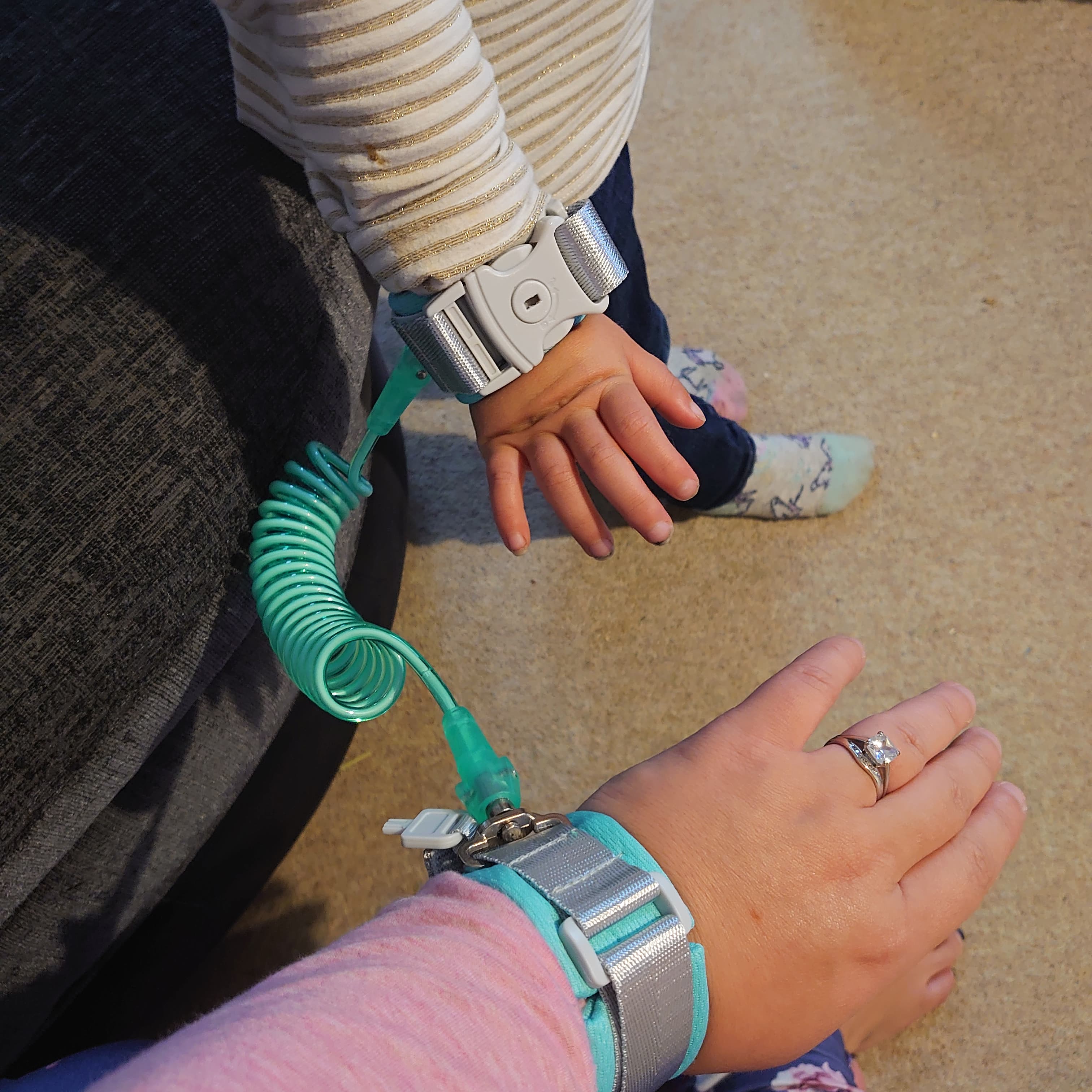 One wrote: “Brilliant hun I had 1 like this but not as good as ours. we have to do wot we can to keep our children safe.far to many wrongens out there.”

Another added: “Well all I can say good on you we shouldn't have to but this is the only way to keep our kids close by good idea”

Meanwhile, one said: “25 years ago it was common to use reins for children. Keeps them safe and allows them some freedom to walk. What they look like shouldn't be the issue.”

However, some people weren't so keen on the idea, comparing it to putting a dog on a leash. 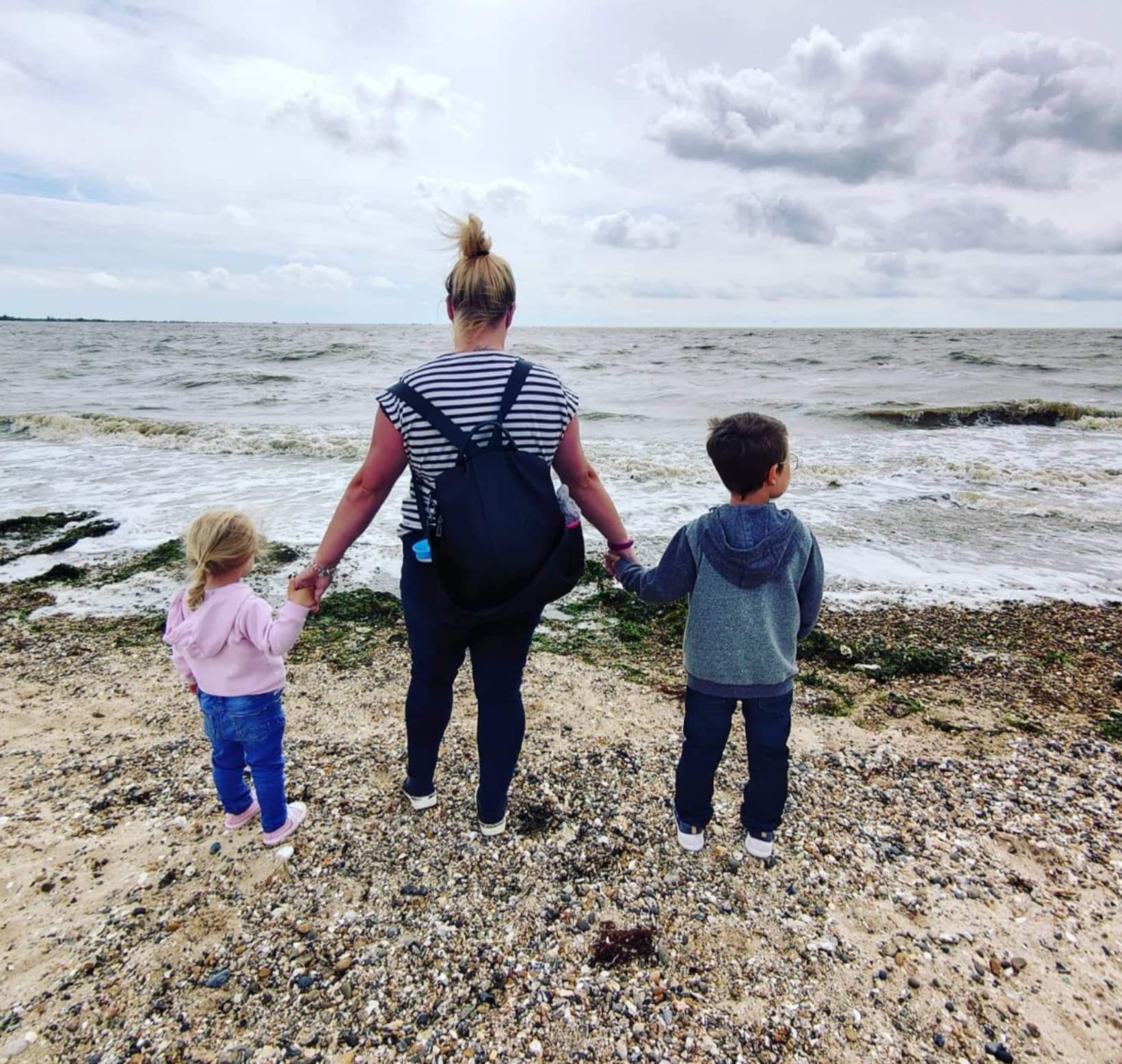 Jemma, who works as a wedding hair and makeup artist, said: “I've only recently started using these after being concerned with recent events.

“I use it on both children currently if in a situation where something could happen.

“I did have a few negative comments from parents which really upset me.

“Some people have commented saying that I should watch my children and that they are not ‘dogs’.

“I'm fully aware of both of these things. However, when people are having children snatched from thier arms or pushchairs, I feel it's not a case of just watching your child. 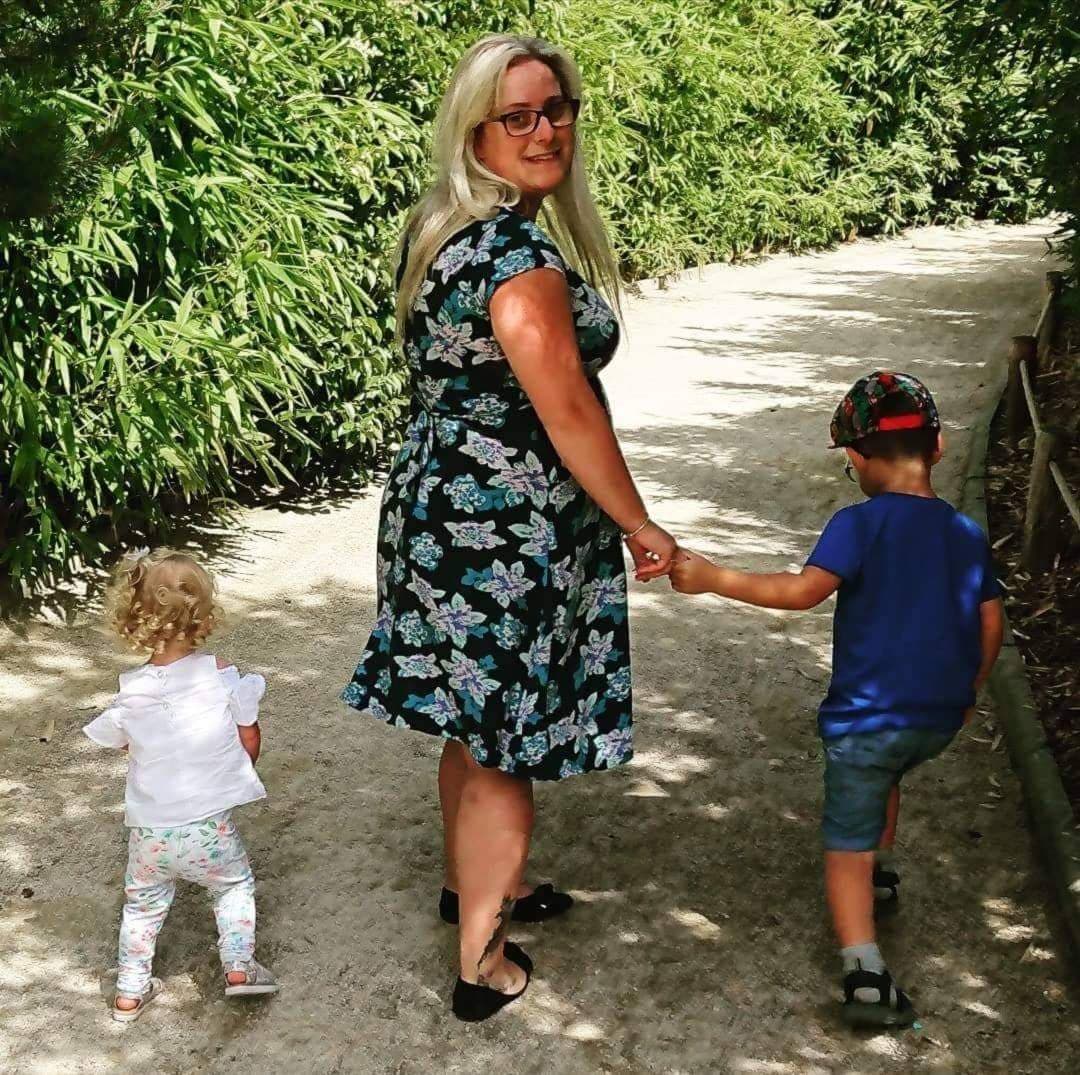 “And as a parent, if I can do anything at all to help keep them safe, I will do it.

“I've also had lots of lovely comments and messages from parents thanking me for sharing the post and asking me where they can purchase this gadget from.

“Ultimately there is lots of good in the world but unfortunately there are also things happening that aren't so good.

“If I can protect my children or help another parent protect their children, I will do what I can do.”

We also shared how a mum was savaged after posting photo of her toddler drinking beer – then hits back that it’s not like she’s ‘shooting heroin’.

Plus a mum reveals how she gets viciously mum-shamed for ‘dumping’ her kids on her parents with people saying she's lazy but that she doesn't need the break.

And a mum gets slated for putting her toddler on a LEASH hits back at critics – and insists it’s ‘not down to laziness’.