MRS Hinch has revealed how she used an old Calpol syringe to create perfect rainbow lollies for her son Ronnie. 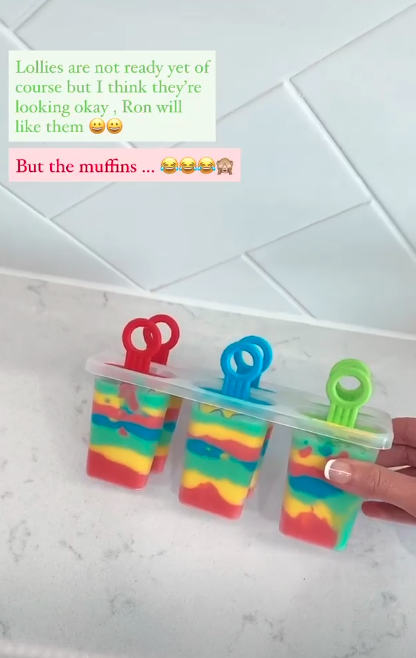 The 30-year-old revealed that her one-year-old was struggling with teething while sharing her simple recipe.

She wrote: “Ron isn’t doing too well with his teeth this morning guys

“So I’m quickly making some yoghurt rainbow lollies for him to have this afternoon.” 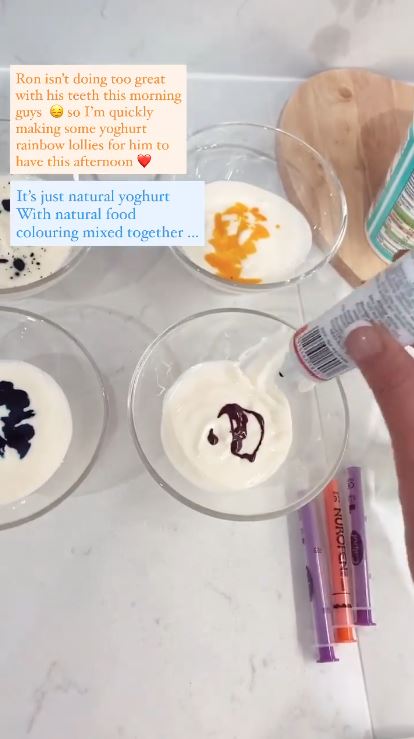 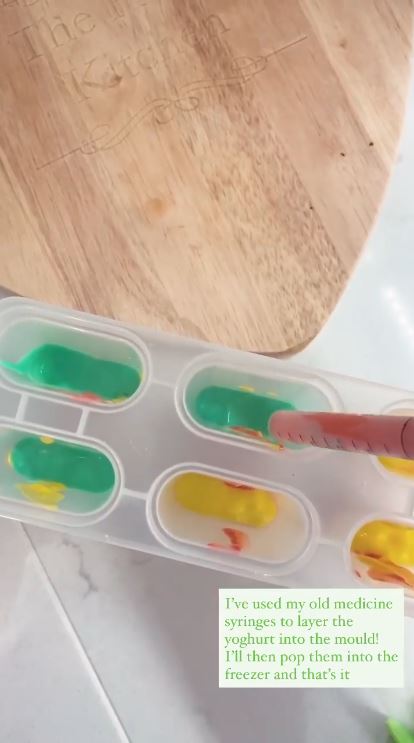 “I’ve used my old medicine syringes to layer the yoghurt into the mould! I’ll then pop them into the freezer and that’s it.”

The syringes come free with selected Calol or Neurofen medicine bottles, but you can pick up a plastic syringe for around £1 in a chemist.

The cleanfluencer also attempted to make “rainbow muffins” with the leftovers which weren’t quite as successful with Mrs Hinch joking that Ronnie would “enjoy putting them in the bin.” 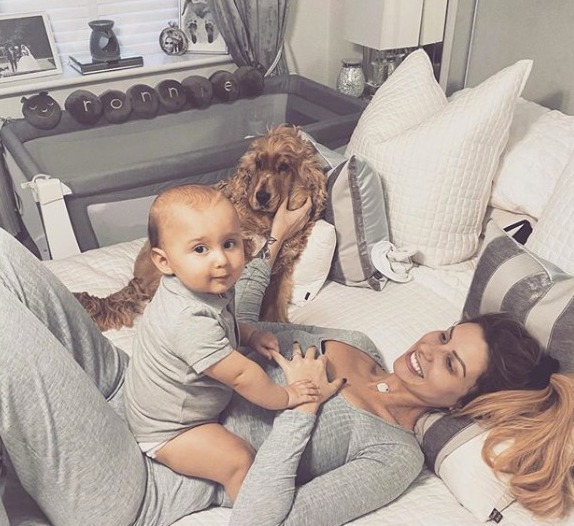 In other Hinch news, we told you how she bared her bruises and stretch marks after being praised for her "perfect" body.

And she recently showed off the huge haul that she picked up in Poundland.

Plus Mrs Hinch revealed that she wears Tesco's £3 fake nails as she "couldn't be bothered" to get a manicure.